It set for the beginning of August TSV St. Johann away from SV Seekirchen a 0: 3 bankruptcy – the only defeat of the season to date, mind you. In yesterday’s reunion, the leaders of the Regional league Salzburg settle the outstanding bill with the Wallerseern. St. Johann’s top scorer succeeded, Florian Ellmer, the winning goal almost at the very last minute. 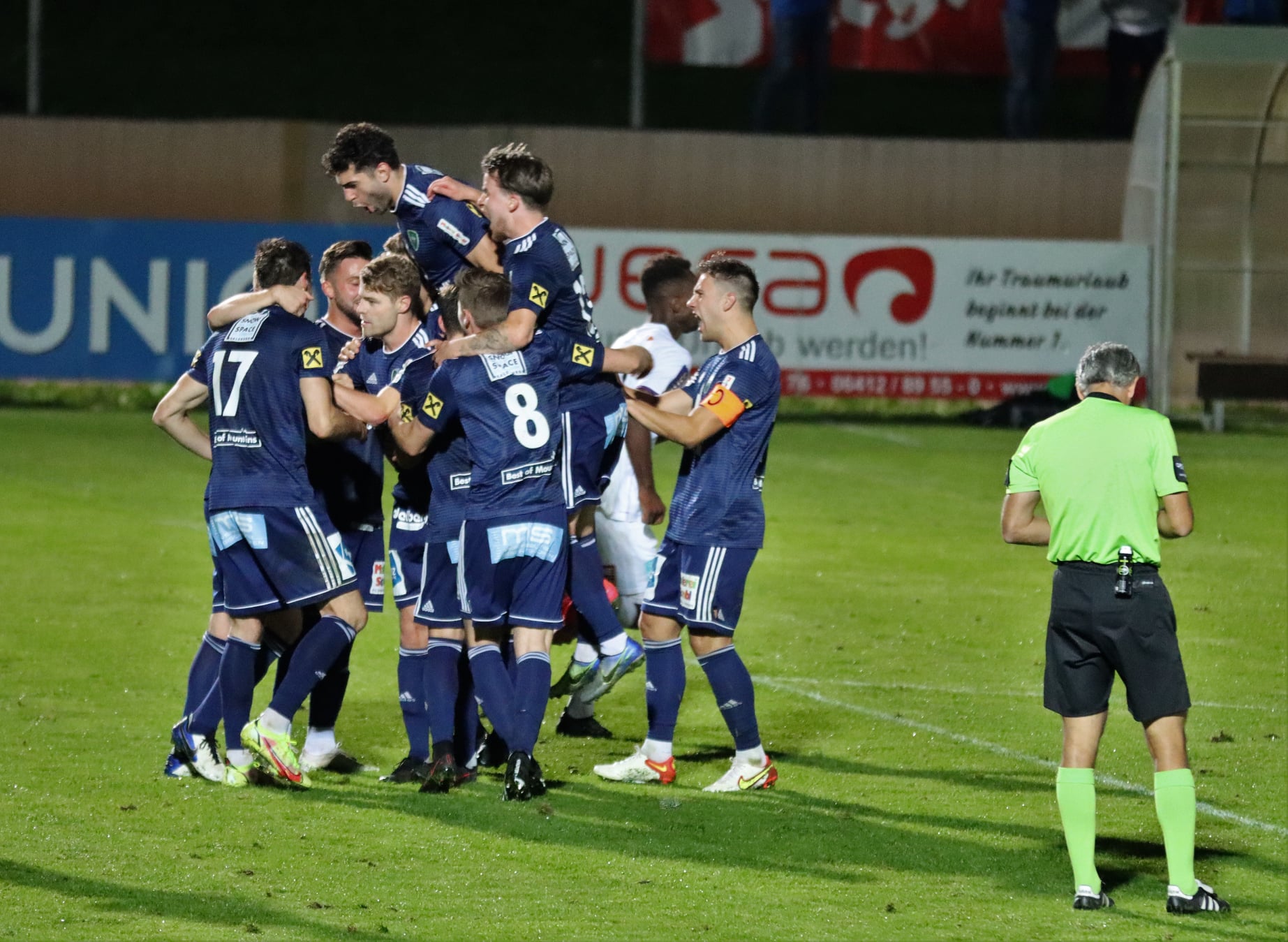 In the St. Johanner Alpenarena, a game developed on an equal footing right from the start. “It was a fight back and forth in which the players didn’t give each other anything, but everything was fair,” said St. Johann coach Ernst Lottermoser. His counterpart Mario Lapkalo could only agree: “I think the audience saw a great party.” After a few opportunities on both sides and a goalless halftime score, the leader took the lead in the 54th minute of the game: From a corner, an opaque poke, half unlucky Probst, half Ajibade made it 1-0. At the beginning of the final quarter of an hour, the SVS succeeded in the not undeserved equalizer: In this situation, too, a corner had to be found, which Wechselberger fired into the mesh in the style of a striker – 1: 1 (75th). When all participants had expected to split the points, the Lottermoser boys struck during the transfer time: After a foul on Yurttas, referee Pottendorfer decided on a penalty, which Ellmer stayed cool and gave his St. Johannern the sack full of points – 2 : 1 (95th). Moments earlier, Beran was thrown off the pitch because of an emergency brake (90th). With the ninth win of the season, the Pongauers not only wiped out the first leg notch, no, they temporarily increased their lead in the standings to seven points. “In the end, Seekirchen could have won”, it was all in all a dance on the razor blade for Lottermoser. Meanwhile, other Lapkalo the performance of his protégés – despite the defeat – completely satisfied: “We can’t reproach ourselves playfully and fiercely. We could have won, the draw anyway. But when we have to live with that now.”

Ice hockey: Salzburg and Innsbruck fixed in the play-off

‹ San Marino. Big names and dream cars at the Rallylegend › “Conscience pushes the best of all”