Older people are honored throughout the country. For residents and guests of Vladivostok, the regional coordinator of the “Older Generation” party project Vladimir Novikov organized a dance evening “Young at heart”. For an audience of 50+ on the territory of the Victory Park, creative teams of the region performed their numbers.

“Day of the Elderly Person has been celebrated all over the world since 1991. We come up with a serious and solid work experience – this applies to both activities for the development of leisure and employment for pensioners under the auspices of the “Older Generation”, and measures of social support for the population of the region from the party faction in the regional parliament. – said Vladimir Novikov.

In Khabarovsk, the holiday was celebrated with a tennis tournament. Together with the pensioners, the pupils of the children’s and youth sports school played – the age of the participants was grouped from eight to eighty years. Activists of the United Russia registrar helped to organize the Day of Kindness and Respect. All winners and participants of the competition received awards and diplomas from the party.

Smolensk volunteers, leaving for inquiries to elderly people on October 1, presented them with special gifts. Head of the “Volunteer Company of the Combat Brotherhood” Denis Korzh said that they had brought postcards with congratulations, made by the hands of children. In addition, some of the postcards will be handed over to the Golynkovo ​​Home for the Invalids and the Elderly.

“We contacted a school in Smolensk and said that we wanted to congratulate pensioners and lie, and they helped us with pleasure. The older generation gives us wisdom and experience, and we must thank them for this, ”said Denis Korzh. 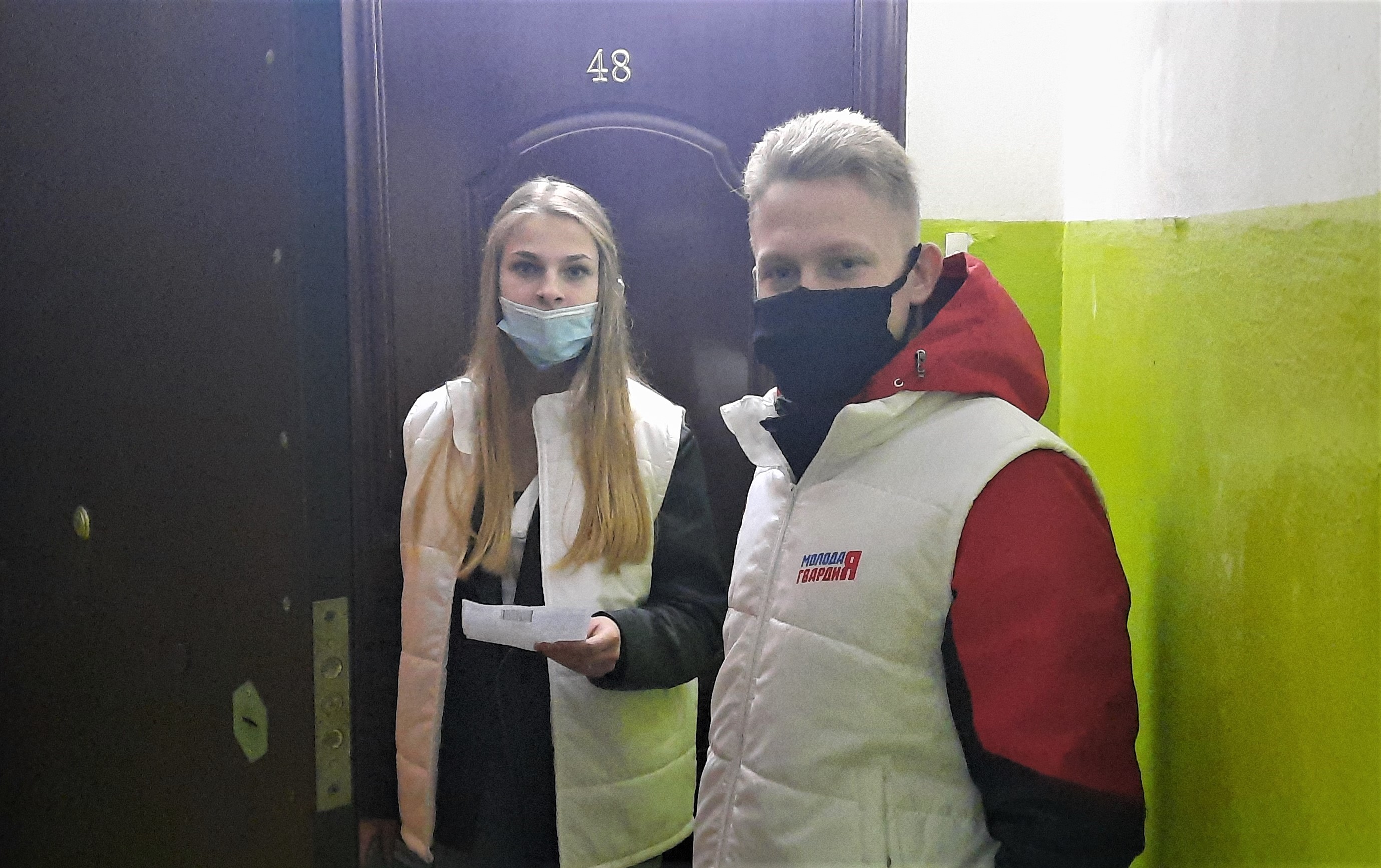 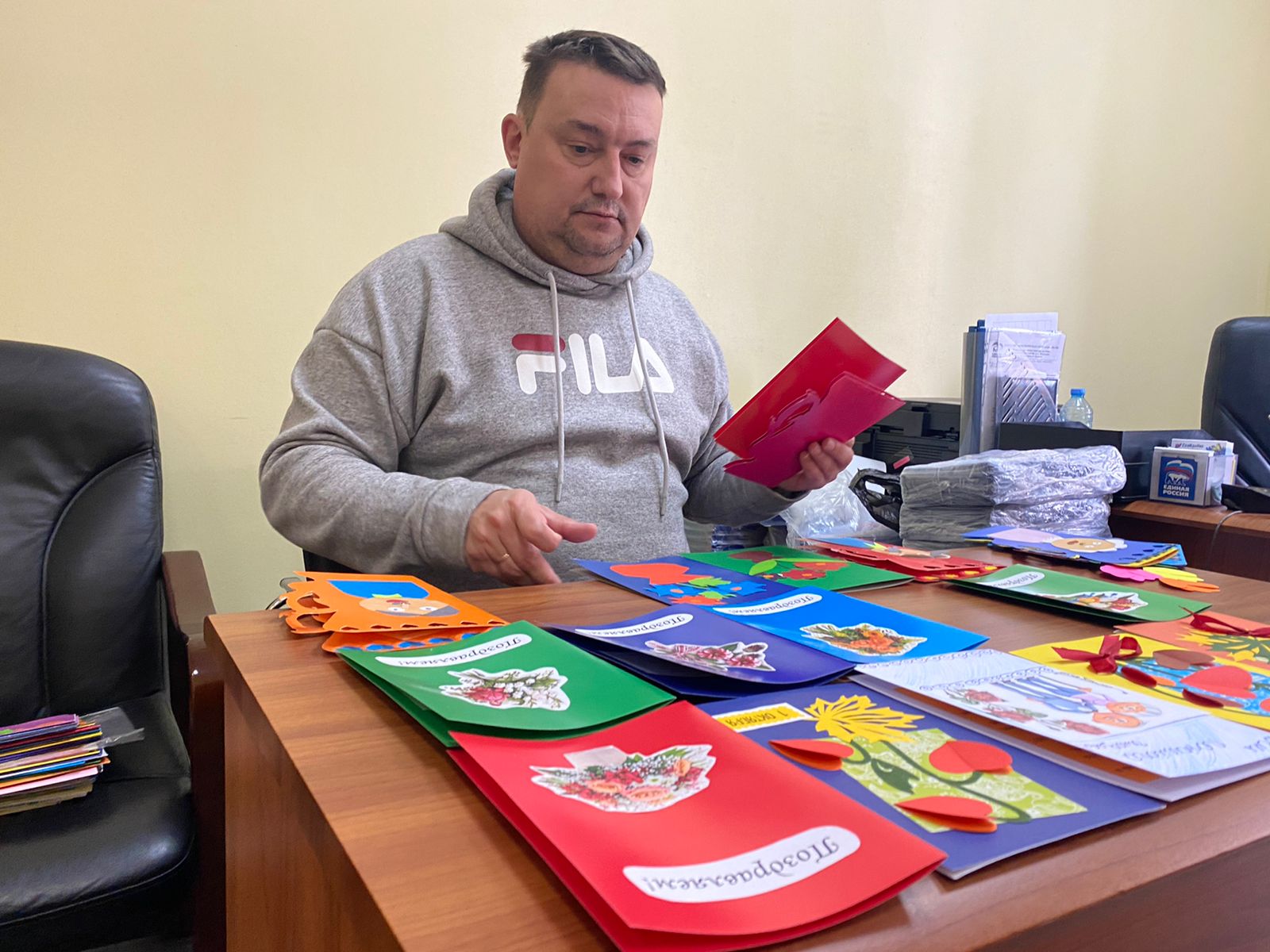 In the Tomsk region pensioners were congratulated on the holiday by the participants of student groups and volunteers of United Russia. Thus, in the village of Kislovka, activists visited more than two hundred people. All in all, within the framework of the action, they will have to visit 4 thousand rubles. addresses in 12 settlements of the Tomsk region.

In Krasnogorsk near Moscow, United Russia members of the “Older Generation” party project congratulated the members of the “Active Longevity” club. For them, activists of the local branch of the party organized a festive concert with the participation of the People’s Artist of the Russian Federation Alexander Pankratova-Cherny… And they donated equipment for doing sports in the gym and on the street. 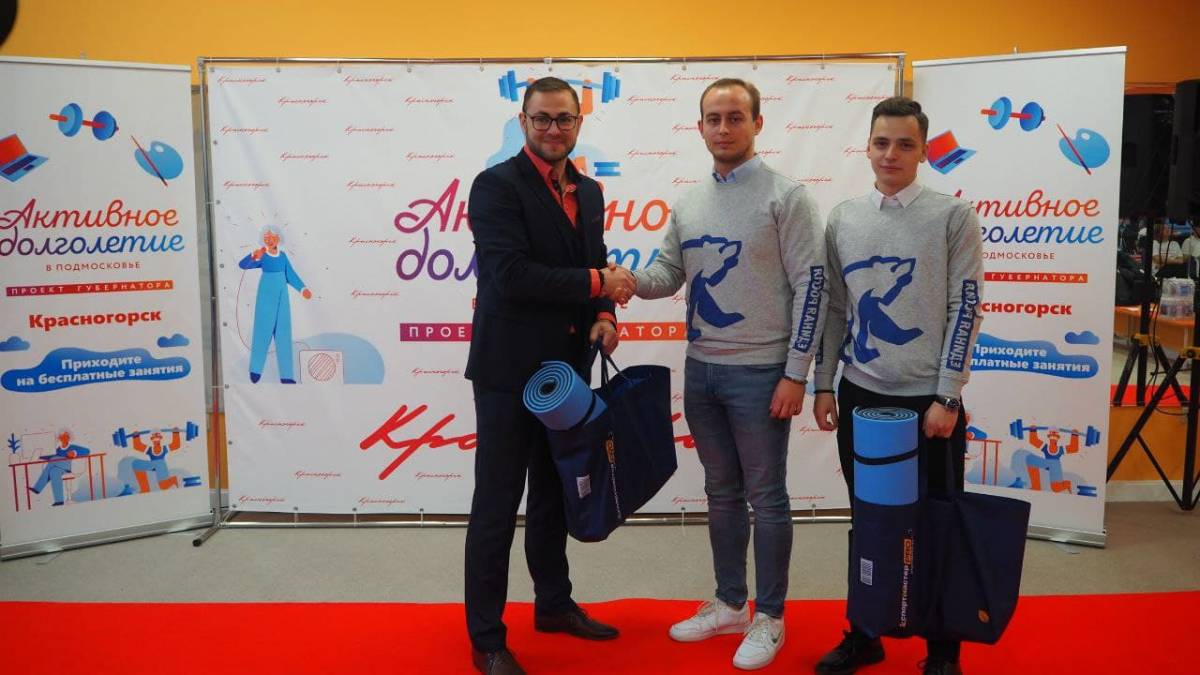 Voronezh Region Regional Duma Deputy Ivan Konovalov (faction of “United Russia”), head of the district Maxim Yantsov and the head of the public reception office of “United Russia” Lyudmila Didenko I visited the Day Center for the Elderly and Disabled People of the Pavlovsky District. They presented a laptop and flash cards for classes, and also gave sweet gifts to the festive table. “It is very important to help older people feel in demand, to surround them with attention and care. Regional deputies are actively working to support older people and create decent living conditions. Much is being done within the framework of the “Older Generation” party project, – noted Ivan Konovalov.

The photo exhibition “Advice to the Young” was organized by the activists of the “Young Guard of United Russia” in the shopping center “Kazan Mall” in Kazan. Its heroes are elderly people – veterans of the Great Patriotic War, home front workers and labor veterans. Works not only at the exposition, but also in social networks. Advice in two languages ​​- Russian and Tatar – in honor of the Year of Native Languages ​​and National Unity, declared in the established one. 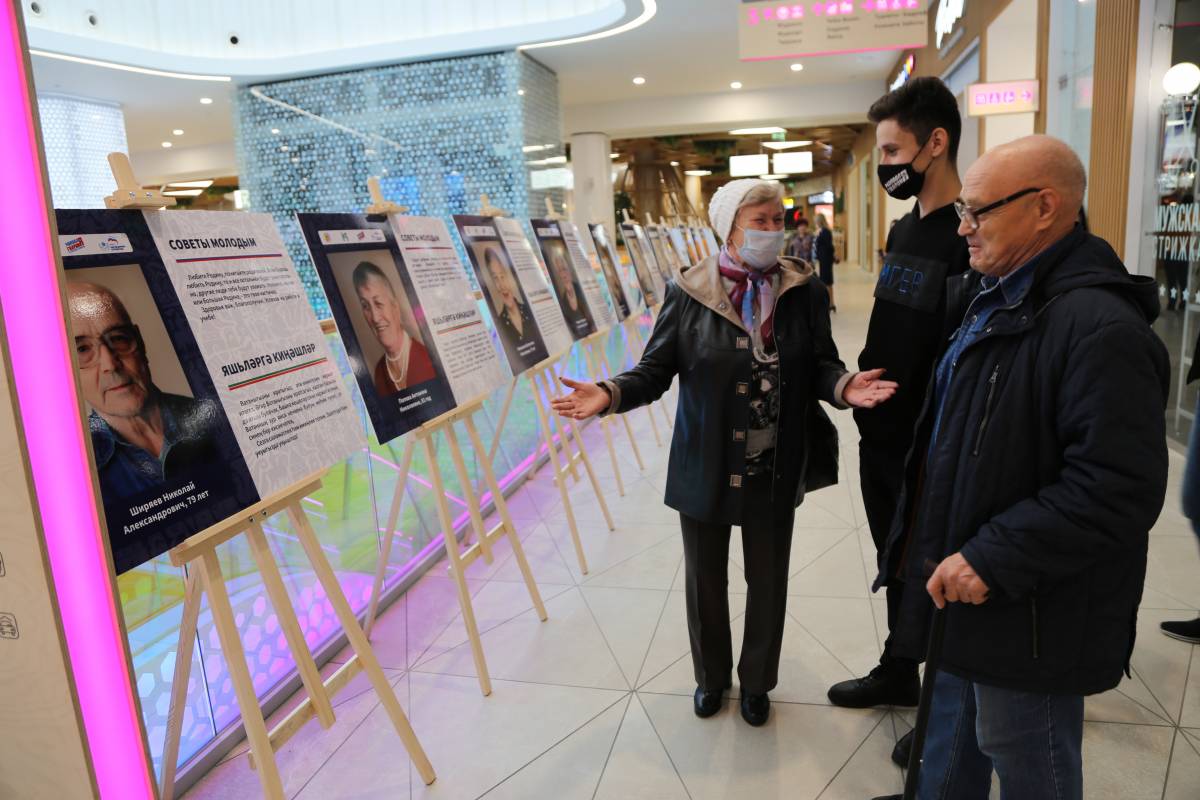 “We came up with this photo exhibition because they often visit elderly people, and they talk a lot about their lives, share their experiences. The project is an opportunity to tell the young about what they can learn from the older generation, ”said MGER of Tatarstan Dinar Bariev…

As a reminder, October 1 is the International Day of Older Persons. It was mandated by a UN Security Council resolution in 1990 to draw attention to the problems of older people.

For whom civil pensions are canceled in Russia: details

United Russia will hold primaries, including in new territories

‹ Front gardens in Prague: A new manual on what they should look like has been created › Elections Siena, if Letta does not take at least 60% it is a flop