The first meeting of the State Duma of the eighth convocation will take place on October 12 – the corresponding decree was signed by Russian President Vladimir Putin on Friday. The document was published on October 1 on the official portal of legal information.

The State Duma, according to the Constitution, meets for the first meeting on the 30th day after the election, but the President of the Russian Federation can convene earlier than this date – which happened in this case. From the moment the work of the new convocation of the State Duma of the previous convocation begins, they are terminated.

Who will be the speaker

On October 12, the deputies are to elect a chairman. Earlier, at a meeting with leaders of parties that had overcome the percentage electoral barrier, Putin called Vyacheslav Volodin a worthy candidate for the post of Speaker of the State Duma of the new convocation.

“In general, the work of the State Duma of the seventh convocation, especially in a very difficult period of the fight against the pandemic, showed that it is thinking to consolidate efforts in the main directions of the country’s development. To a degree, this was done to the Chairman of the State Duma Vyacheslav Viktorovich Volodin. It’s up to you to decide in the course, but I think that Vyacheslav Viktorovich’s vote is quite worthy to head the State Duma of the next eighth convocation, ”Putin said.

Volodin, in turn, expressed gratitude for the trust and expressed that the Duma is working effectively, that “parliamentarians are moving away from populism.”

The Communist Party of the Russian Federation will nominate its candidate for the post of Speaker of the State Duma, said Interfax source in the Central Committee of the party.

“We will have an alternative candidate for the post of speaker,” the agency’s source said. He noted that this candidacy will be “from among the leaders of the group.” 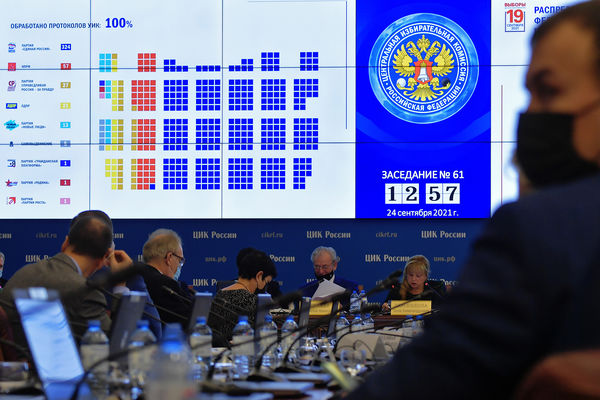 Putin on Friday also signed a decree dismissing Anna Kuznetsova from the post of the Commissioner for Rights in Russia. She has held this post since 2016.

Kuznetsova took part in the elections to the State Duma and was included in the top five of the all-federal list of “United Russia”. RBK citing a source, writes that she can become the vice-speaker of the lower house.

It is assumed that the total number of deputy speakers will increase from 8 to 12.

How the committees will be divided

The total number of committees in the new Duma may be 32 (instead of 26 in the last convocation), writes Kommersant… Consultations between the parties are ongoing.

It is expected that the principle of division of committees between them will remain: half will go to United Russia, the rest will be divided by the opposition. The key committees on legislation and budget are their current chairmen – Pavel Krasheninnikov and Andrey Makarov (both are ER). “Fair Russia – For Truth” (SRZP) claims five committees instead of the current three, since in the new Duma it already has not the fourth, but the third largest faction, according to a source in the party group. According to him, Galina Khovanskaya (for housing and communal services) and Anatoly Aksakov (for the financial market) will retain their committees, Valery Gartung, Sergey Kabyshev and Gennady Semigin are also counting on leading posts.

According to the deputy chairman of the Central Committee of the Communist Party of the Russian Federation Dmitry Novikov, the number of committees, corporate communists, should increase in connection with the message, United Russia may not think so and give several committees to the New People.

The Liberal Democratic Party, in turn, is counting on three committees. So, Yaroslav Nilov, who flagged him in the seventh convocation of the House, remains the head of the State Duma Committee on Social Policy, reports TASS with reference to the source.

“The Committee on Social Policy may remain under the chairmanship of Yaroslav Nilov, as it was in the past in the convocation. At the same time, the former Minister of Labor and Social Protection Maxim Topilin can also become the head of the committee, but different. This option is currently being discussed, ”the agency’s interlocutor noted.

In turn, Nilov himself expressed his readiness “to work where it will be determined, where the tasks will be set.”

Earlier it was reported that the committee on social policy in the eighth convocation of the State Duma may be headed by a deputy from the United Russia faction in connection with a decrease in the number of the LDPR faction in the new convocation. In turn, the leader of the Liberal Democratic Party Vladimir Zhirinovsky, during a meeting with the President of the Russian Federation, admitted that the faction may lose the post of chairman of the committee on labor, social and veterans affairs. However, he did not rule out that the committee could be headed by United Russia member Maxim Topilin.

Another version is that Topilin will head the committee on economic policy. A TASS source noted that “the likelihood of this is very high.”

For the posts of new chairpersons of committees from the EP, analysis, according to RBK, the following candidates:

– Head of the Council of the Association of Volunteers Artem Metelev (committee on youth policy; his withdrawal from the committee on physical education, sports, tourism and youth affairs, divided into three parts)

– ex-governor of the Ulyanovsk region Sergey Morozov (committee on industry and trade; he is separated from the committee on economic policy, industry, innovative development and entrepreneurship)

Elections to the State Duma of the eighth convocation were held from 17 to 19 September. The lower house of Russia is elected for a five-year term according to a mixed system: 225 deputies – according to party lists, 225 – in single-mandate constituencies.

United Russia won 49.82% of the votes on the party list. This is followed by the Communist Party of the Russian Federation (18.93%), the Liberal Democratic Party (7.55%), A Just Russia – Patriots – For the Truth (7.46%) and New People (5.32%). In addition, taking into account the results of voting in single-mandate constituencies, representatives of three parties – Rodina, Civic Platform and the Growth Party – will also work in the State Duma.

In total, United Russia received 324 mandates in the eighth convocation of the State Duma, 57 for the Communist Party of the Russian Federation, 27 for A Just Russia, 21 for the Liberal Democratic Party, and 13 for New People.

The State Duma of the eighth convocation will consist of 48.5% of new deputies compared to the previous convocation, said the speaker of the chamber of the seventh convocation Vyacheslav Volodin. 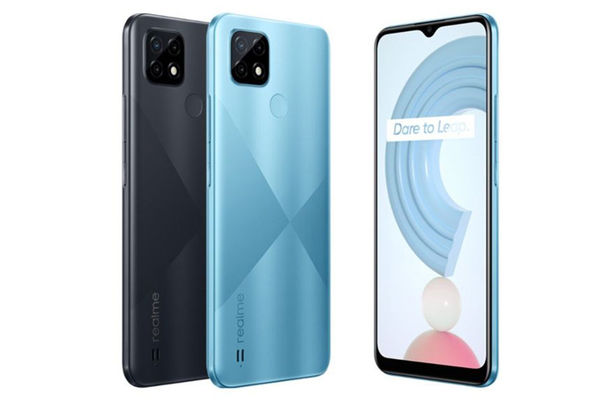 The Communist Party of the Russian Federation had 40.4% renewal (34 out of 57 elected deputies were in the last the seventh convocation, 13 people out of 27 were deputies).

Non-working days have begun in the regions of Russia: Society: Russia: Lenta.ru

In the Russian region, non-food items will be closed for unvaccinated citizens: Society: Russia: Lenta.ru

‹ Genoa, steals two smartphones and a bag in a few hours: 32-year-old arrested › from South Africa, she is appealing