Europe needs to occupy “tough consumers” on topics with gas prices. This opinion in an interview “Radio magazine” On October 1, Václav Bartushka, the Czech special plenipotentiary for energy security, expressed.

“I think that Gazprom understands that now it has chosen a confrontation with the one who is stronger than him. For Russia, we are the main gas consumer, the main customer. If they need problems in this market, they will have them, ”he said.

According to him, the European Union should stop “standing on ceremony” with Moscow:

Brussels must show that it is waging a gas war,

the purpose of which is to impose its position on the market and test its superiority. 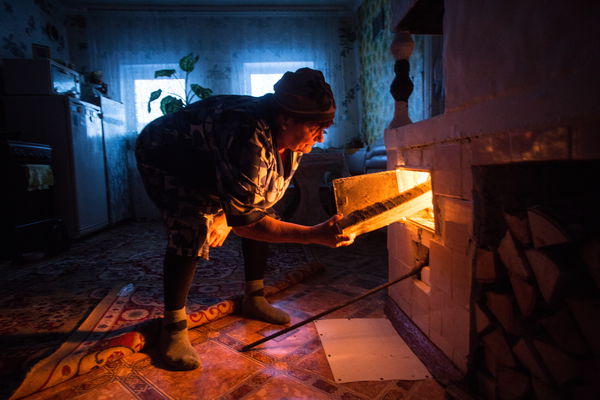 On Friday, the cost of fuel approached the historical maximum – $ 1.2 thousand per thousand cubic meters of gas. The situation on the European gas market has worsened due to the low level of reserves in underground storage facilities. Experts also point to limited supply from major suppliers and demand for liquefied natural gas (LNG) in Asia.

The reason for the fuel crisis Bartushka believes that the supplying countries are not ready, that the EU intends to completely switch to green energy and get rid of dependence on oil and gas.

Against the backdrop of high gas prices, the Russian-Ukrainian confrontation continues. On the morning of October 1, Ukraine stopped transporting Russian gas to Hungary – Budapest did not submit applications for transit due to a contract with Gazprom that had been earned and supplies started via Turkish Stream. Kiev believes that Russia is violating European energy legislation and monopolizing gas routes. 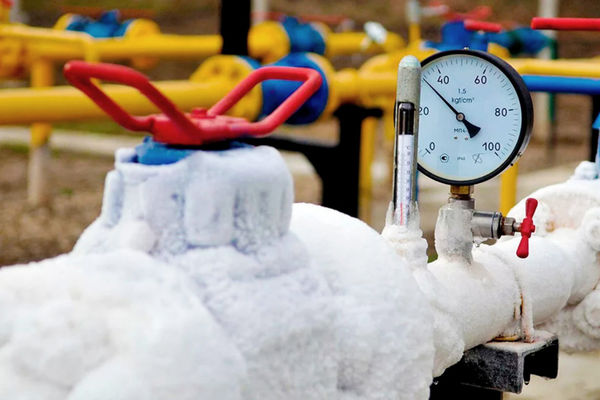 Hungarian Prime Minister Viktor Orban, in turn, declaredthat Budapest will not listen to Ukraine when it comes to taxpayer benefits.

Commenting on the situation in the same interview, Bartushka noted that these changes in the supply of supplies do not threaten the energy security of Europe.

“I think the Ukrainians are wrong. Firstly, according to this contract, two-thirds of the gas will come through Bulgaria and Serbia, and one billion – through Austria, that is, from the western market. It is as if the Ukrainians declared that we should close our gas pipeline from Germany and buy all the oil through them. I say that transit countries are losing their fees, but I understand that it is clearly not worth dictating to consumers where to ship their natural gas ”. 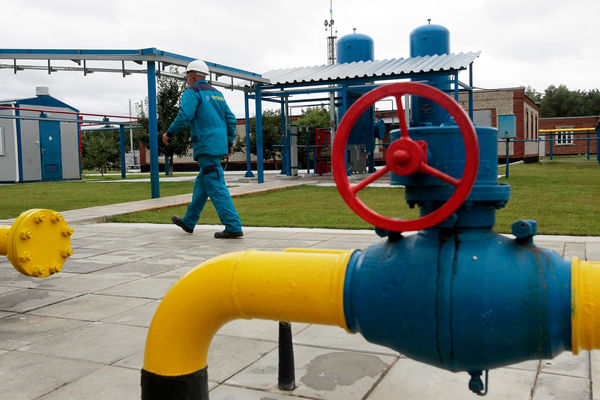 Bartushka also spoke about the calls of the MEPs to investigate the role of Gazprom in the rise in gas prices in Europe. “This is exactly what I was talking about. We need to act tougher in relation to our supplier, and, I think, the European parliamentarians have come up with the right initiative, ”the Czech Special Plenipotentiary is convinced.

“There are much more suppliers to us than in Ukraine or Hungary.

However, if problems arise throughout Europe, then we cannot avoid them, ”he concluded.

The actions of the Russian gas monopoly could not but provoke an increase in prices in Europe, notes, in turn, “Journal” KO “… The cost of futures in the financial market began to break records, pulling along with it the price of spot contracts on trading floors. Some forecasts have suggested that Gazprom is deliberately manipulating supply volumes in the face of Europe’s expectations to control prices and aggravate the situation if the Europeans do not give the go-ahead for the operation of Nord Stream 2, which has not yet begun, but is already completed.

Against this background, the head of the company “Naftogaz of Ukraine” Yuriy Vitrenko reported on Friday, which expects sanctions against the Nord Stream 2 operator due to Gazprom stopping gas transit to Hungary through Ukraine.

Peskov answered the question about the Russia-Armenia-Azerbaijan summit

Russia recorded a new maximum of COVID-19 cases and deaths

Russian and Chinese warships patrolled the Pacific for the first time