Representatives of the coalition clubs ANO, ODS and TOP 09 / STAN have previously demanded the departure of the councilor for education in the eleventh district. The reason was the open letter at the time, in which the principals of primary schools in Jižní Město expressed their dissatisfaction with the cooperation with the founder in February.

After his appeal, Prokop wrote on Twitter that he had been recalled by Pirates and representatives of the parties that had joined the TOTAL coalition in the parliamentary elections. “They did it obviously as revenge for drawing attention to the scams that are taking place in the municipality under the pirate mayor for a long time! But he won’t just silence me!“He added.”

Already on Friday morning at a council meeting he also discovered a proposal to dismiss the mayor of the South Town, Jiří Dohnal (Pirates), but he was not approved. The proposal was submitted by the opposition representative Ladislav Kos (HPP11). 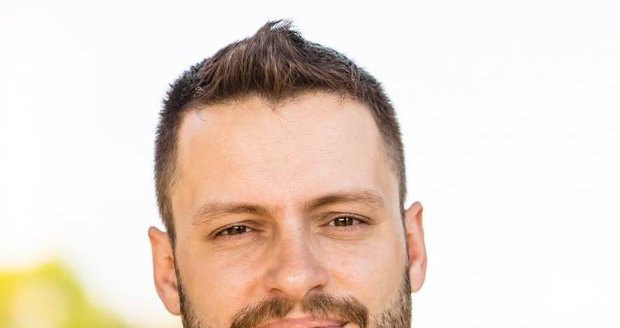 Deputy head of the City of Prague Ondřej Prokop (YES)

‹ Greek-Turkish: Ankara on the sidelines after the agreement between Greece and France › Alcoutim is the only municipality in Portugal at extreme risk