On the sidelines of the official release of the football simulation game this Friday, the two new FIFA players from AS Monaco Esports were able to test this new FIFA 22 opus. Here are their first feelings.

That’s it ! After long weeks of waiting, FIFA 22 is now available everywhere since this Friday. So ready to humiliate your friends? But while waiting to play your first matches, discover the first feelings of Mino and RayZiaaH, the two players of the FIFA roster of AS Monaco Esports. Owners of the demo of the game for a few days, they were indeed able to test it and play around fifty matches each.

𝑳’𝑰𝑻𝑽 #FIFA ⚽️
From his favorite celebration to his nugget on the game, @RayZiaaH we reveal its secrets

RayZiaaH: “The game has great potential”

I find the game has a lot of potential, although it is a bit frustrating in some situations. The goalkeepers, for example, are very strong and make crazy saves on shots close to them. For the time being, it is easier to score from a distance with a 25-meter roll. Everything will depend on the next patches and updates but there is good potential.

The difference compared to FIFA 21

Right now, I prefer this year’s version to last season’s version. In particular, dribbling is less effective. On the other hand, even if you create a perfectly constructed opportunity, the goalie can get you a really big save.

I don’t mind that the players are defending very low. I’m better defensively so that’s a plus for me. Since I started playing, I hardly take any corn, whether it’s draft mode or rivals. I also noticed that the low blocks were hard to pass because the dribbling was less strong. I am afraid, however, that they will emit a patch on the coils. He would only risk having counter-attacks.

I find that there are a few flaws. The coils are especially cheats, you can score in improbable angles. It is difficult to score in the box. You are therefore more likely to deceive the keeper from afar than from near. Like RayZiaaH on the other hand, it’s better for defenders to defend low. If you defend badly, it immediately creates an imbalance.

Overall, the ratings are pretty good. I just encounter a downside on that of Karim Benzema (89). I think he deserved more. With a 91, Cristiano Ronaldo could also have had more.

And to end the evening well, it pack @Benzema ! ??

We can see the joy on the face of @ Mino7x ?? # FIFA22 pic.twitter.com/fyXyEHvybF

The best player in the game

This remains CR7. He is too big and takes it all in the head. He’s also a killer on the finish, he misses very few chances. But Lionel Messi is also very good this year. His strikes and especially his coils very often hit the mark! 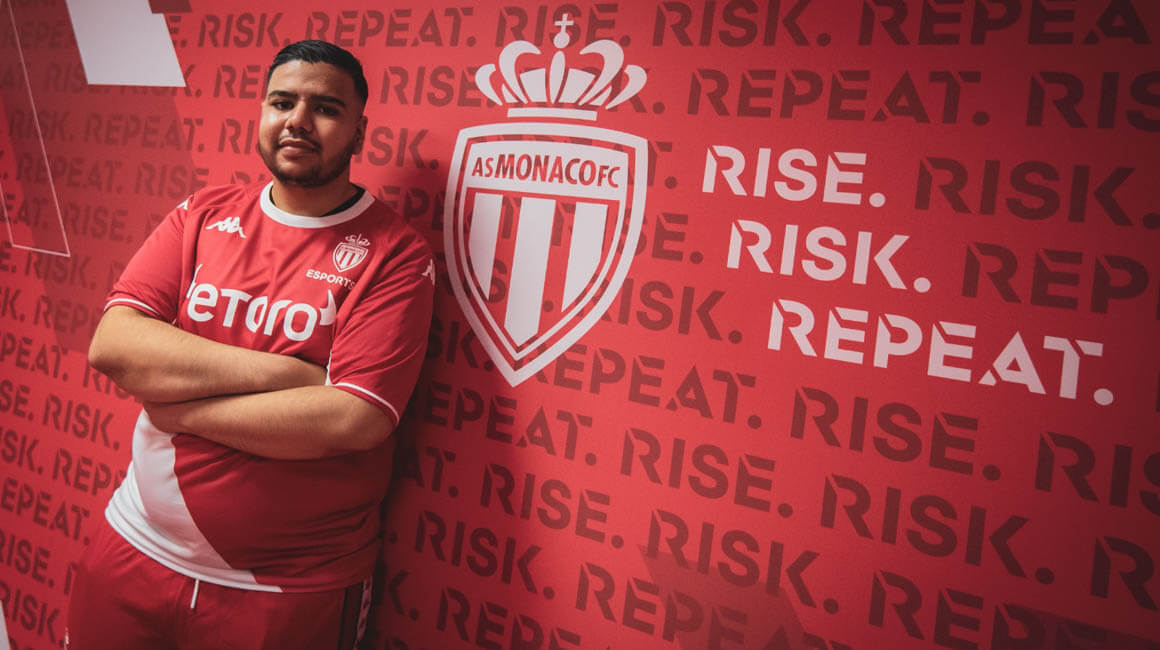 Charlene of Monaco in mourning: the discreet support of Victoria Silvstedt

‹ Real estate project on the NTN-SNR site: a citizen consultation organized at the request of the City › Toulouse: retirees in the street to ask for an increase in the basic pension and additional