President Vladimir Putin instructed the government to consider the feasibility of raising the threshold from 7% to 10% of GDP, which can be spent on the National Welfare (NWF).

This order was given at the meeting on the draft three-year budget.

At the meeting, Putin notes that the situation in the global economy is “still unstable, turbulent.” The deadline for the execution of the order is October 15, the person responsible for the execution is Prime Minister Mikhail Mishustin.

As the press secretary of the president Dmitry Peskov explained, “the increase in the NWF is absolutely beyond doubt.” “At the same time, the government has an order to calculate all the economic chains that are associated with this, the consequences, and so on,” Peskov said.

Earlier, Finance Minister Anton Siluanov named one of the projects that will be financed from the fund. This is a complex of ettorian-containing gas in the Ust-Luga region in the Leningrad region. The project is estimated at 3 trillion rubles, from the NWF they will take 900 billion rubles for it (within three years). Earlier, VEB.RF has already allocated 9.7 billion rubles for Ust-Luga.

In general, the authorities have not yet formed the infrastructure projects that will be financed from the NWF. At the same time, Finance Minister Anton Siluanov said earlier that 2.5 trillion rubles would be taken from the fund in 2021-2024.

According to the Ministry of Finance as of September 1, the volume of funds of the NWF in August increased by 260 billion rubles. The total amount of the fund’s resources now amounts to more than 14 trillion rubles.

The NWF liquid funds will reach the threshold of 10% of GDP in 2023, but if 2.5 trillion rubles are allocated from the fund for infrastructure projects, then the threshold value will shift to 2024 and will amount to 15.2 trillion rubles, the Ministry of Finance calculated. 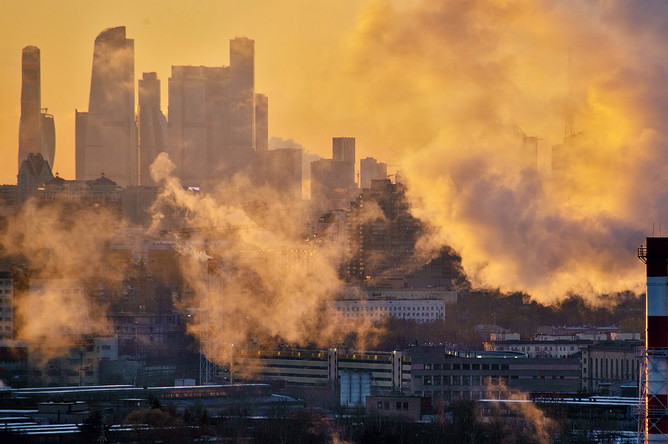 As a reminder, according to the Budget Code, oil and gas revenues from oil prices are sent to the NWF in excess of the cut-off level. This year the target is set at $ 43.3 per barrel.

The Ministry of Construction on Friday posted rules for the use of NWF funds for discussion on the federal portal of draft regulations.

Financing will be provided in the form of loans for a period not exceeding 25 years. The cost of the project is from 100 million rubles.

Funding from the NWF should not exceed 80% of the project cost.

Experts interviewed by Gazeta.Ru believe that it would really be worthwhile, as the president recommended, to calculate the feasibility of expanding the NWF, to spend from the budget more actively than today.

The increase in the liquidity part of the NWF from 7% to 10% is a reflection of the continuing conservative financial policy. “It seems that 7% of GDP is quite a sufficient amount for a money-box in case of force majeure. But the authorities, fearing a new crisis and, probably, Western sanctions, are increasing the size of the NWF, ”says Suverov, adding funds from the NWF will“ safely depreciate over time due to a decrease in the purchasing power of reserve currencies and high inflation. ” 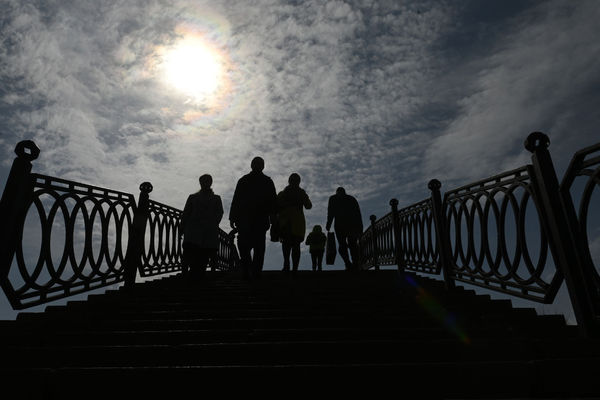 The president’s order was unexpected, since in March the government set out to spend funds from the NWF on very costly projects, within a month it was decided to prepare a list of such projects and launch them without delay, Olga Belenkaya, head of the macroeconomic analysis department of FG Finam, said. “But, apparently, the change in the concept in the use of tied reserves accumulation is connected with the position of the Ministry of Finance, which asserts that the“ green ”energy transition and the associated risks for oil can threaten the budgetary stability of Russia. The Ministry of Finance is relatively close to such a prospect – in the early 30s, ”says Belenkaya.

Proposals to build up the egg-box are not new, back in 2019 they came, for example, from the Central Bank, recalls TeleTrade chief analyst Pyotr Pushkarev. “But then the Ministry of Finance spoke out against such a restriction of freedom of maneuver. Most likely, there will be reasonable arguments for objections even now, ”says Pushkarev.

There is where to spend

According to him, in Russia “instead of stimulating at least minimal structural changes in the economy.”

During the 2008-2009 crisis, the NWF does play a role in supporting the Russian economy, Camer Belenkaya from Finam. “But at the same time, during the crisis and pandemic of 2020, the fund was hardly spent, not counting 300 billion rubles. Moreover, the Ministry of Finance preferred to borrow to finance the budget deficit, ”Belenkaya wonders.

Not to save, to use these funds to fight poverty, large social payments to the poor and thereby raising consumer demand, suggests Suverov from Aricapital. “The consumption of households forms about 50% of the Russian GDP. It is possible to invest even more in the development of human capital – education and healthcare. And there would be more benefit from this, ”Suverov said.

No accumulated reserves can be sufficient for the long term, says Belenkaya from Finam. “Using the accessibility of the infrastructure,” says the Finam expert.

One could also think about stimulating co-investment in projects that could potentially give a direct export return for several years or slightly raise the overall degree of the domestic business climate, Pushkarev said. “Obviously, we are talking about fear of a crisis or sanctions,” concludes Pushkarev of TeleTrade.