DIJON MÉTROPOLE: A reorganization of governance that is more political than cosmetic

Appointment of new vice-presidents and opposition division marked the most political aspects of the metropolitan council on Thursday, September 30. The debates were animated around the development council led by François Rebsamen.

Some political changes slip during the metropolitan assembly during the session of September 30, 2021. The designation of new vice-presidencies allows François Rebsamen (PS) to weld governance around him on Thursday the role of mayors of small towns.

At first glance, some changes in delegations could appear since following a single departure. In the background, it is a symbolic barrier against the more radical aspects of political ecology that is being built a few months before the presidential election of 2022.

Between the right-wing and central Dijon opposition and the governance of the Metropolis, environmentalists today appear to be cornered. Following the municipal elections which had seen the ecologists in autonomy, François Rebsamen (PS) had kept aside two vice-presidencies in case his former allies return to better feelings.

This Thursday evening, the functions have been assigned. François Rebsamen, however, ensures that he does not endorse a break with environmentalists. He keeps the door open. Finally, ajar. If the ecologists had not followed up, it is because they are reported that the June 2020 proposals were not up to the votes received in the Dijon municipalities. Upstream of the metropolitan council, the president indicated to make a new proposal to environmentalists, de facto less interesting than that of June 2020.

For their part, in the meantime, the ecologists won two seats on the departmental council of Côte-d’Or and reached a political agreement with the socialist Marie-Guite Dufay between the two rounds of the regional election leading to a “super vice -presidence ”with the extended title, occupied by Stéphanie Modde (absent this Thursday evening at the Metropolis). This is to say if environmentalists should not rush to slip through the half-open door.

Formerly Vice-President of Finance, José Almeida (PS) left the Metropolis (read the press release). The function is taken over by Jean-Claude Girard (without label), mayor of Ouges (1,350 inhabitants), who becomes 13th vice-president.

In cascade, Céline Tonot (PS), deputy mayor of Longvic, becomes the 19th vice-president for public procurement and will represent the Metropolis at the joint union of Dijon-Burgundy airport.

Two new metropolitan councilors make their entry: Ludmila Monteiro (Modem), elected Dijon, and Jean-Marc Gonçalves (without label), elected Longvicien. They replace respectively Laurence Favier (PS) and José Almeida (PS). Note that Ludmila Monteiro comes from the former Union of Ecologists (UDE) and that she is thus one of the elected officials who can claim to be political ecology.

The opposition group splits in two

If the names do not change on the opposition side, the organization is changed without this changing the balance of power against governance. As with the Dijon city council, the Agir ensemble pour Dijon Métropole group is divided. In two this time (read our article).

It is an informal group since it does not correspond to the criterion of having elected representatives from three different municipalities to benefit from operating resources. However, the dissidents are hopeful of bringing together other elected metropolitan officials around their approach of constructive opposition to François Rebsamen.

Still, the representatives of the old and new groups made their voices heard in a peaceful atmosphere during this session.

Debates around the development council

Reluctantly, marked by the “fiasco” of a first device in 2001, François Rebsamen met a development council in place within Dijon Métropole. This is a legal obligation. Along with Montpellier, Dijon was one of the two metropolises that have not yet installed this participatory democracy system.

It will be partly made up of residents drawn by lot; the date of the operation has not yet been defined.

During the debates in session, Olivier Muller (EELV) does not fail to mention the letter addressed to the prefect to remind the community’s obligation (read the press release). Considering that such a council constitutes a “democratic wealth”, the ecologist makes several proposals to “gain in democratic representativeness”. They will be rejected by the president, in particular that of establishing a specific budget.

For his part, Laurent Bourguignat puts forward the hypothesis of a development council “strongly infiltrated” because of the number of personalities appointed with the approval of the president of the community. Laurent Bourguignat asks that the plenary sessions be public and that the councilors lead an activity in one of the towns of the metropolis.

Faced with the prejudices of these elected metropolitan, François Rebsamen launches that “it is not at my age that I will start a career as a dictator”, citing General de Gaulle. “Don’t worry, I won’t be composing the development board on my own,” he adds.

The future of the Trémouille-Marché car park on hold

In terms of mobility, ahead of the session, François Rebsamen returned to the Trémouille-Marché car park file. In the news, the president of the Metropolis and the president of the Department appeared all smiles during the Republic Day organized by the prefect of the Côte-d’Or (read our article).

That day, François Sauvadet proposed to François Rebsamen to have lunch for the subject. It remains to fix the date for a meal composed – of course – of market products. 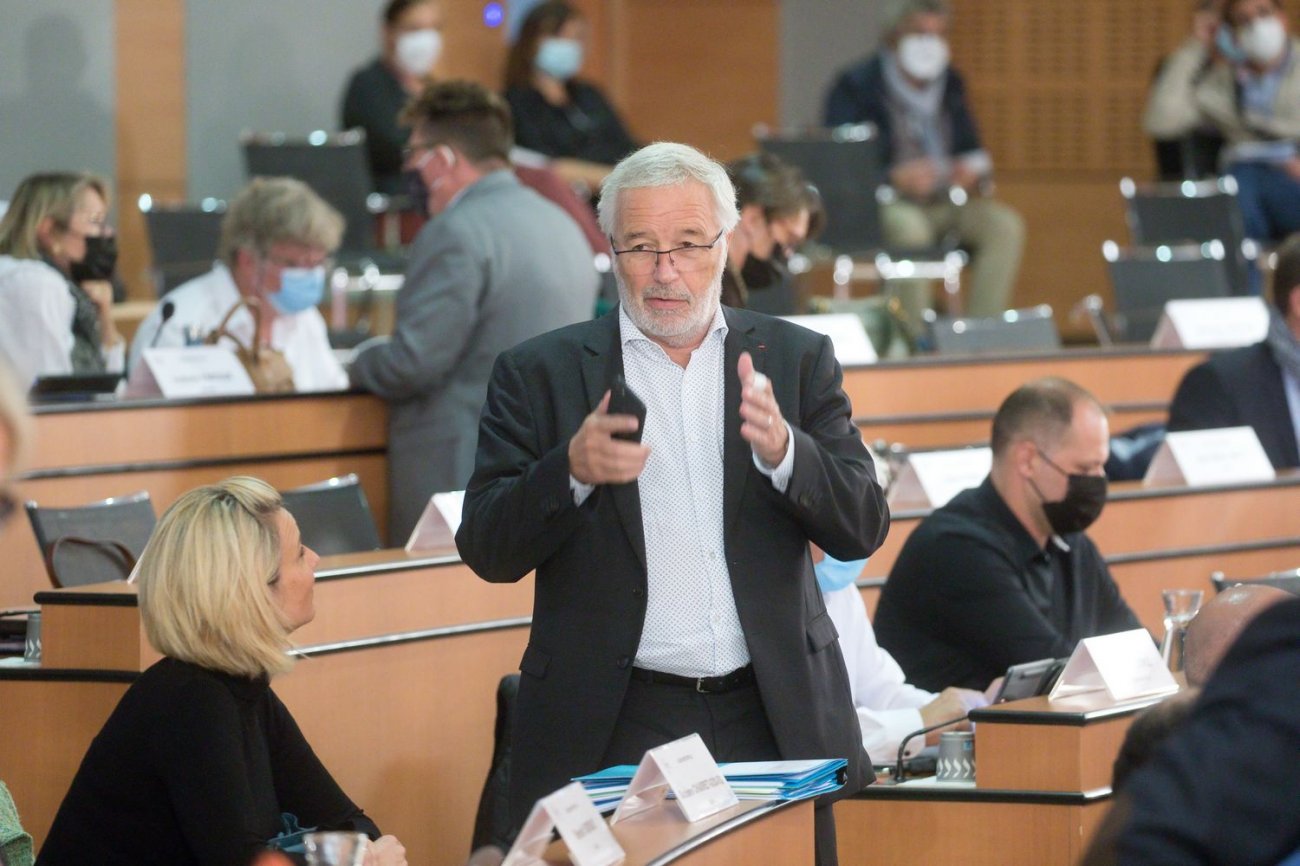 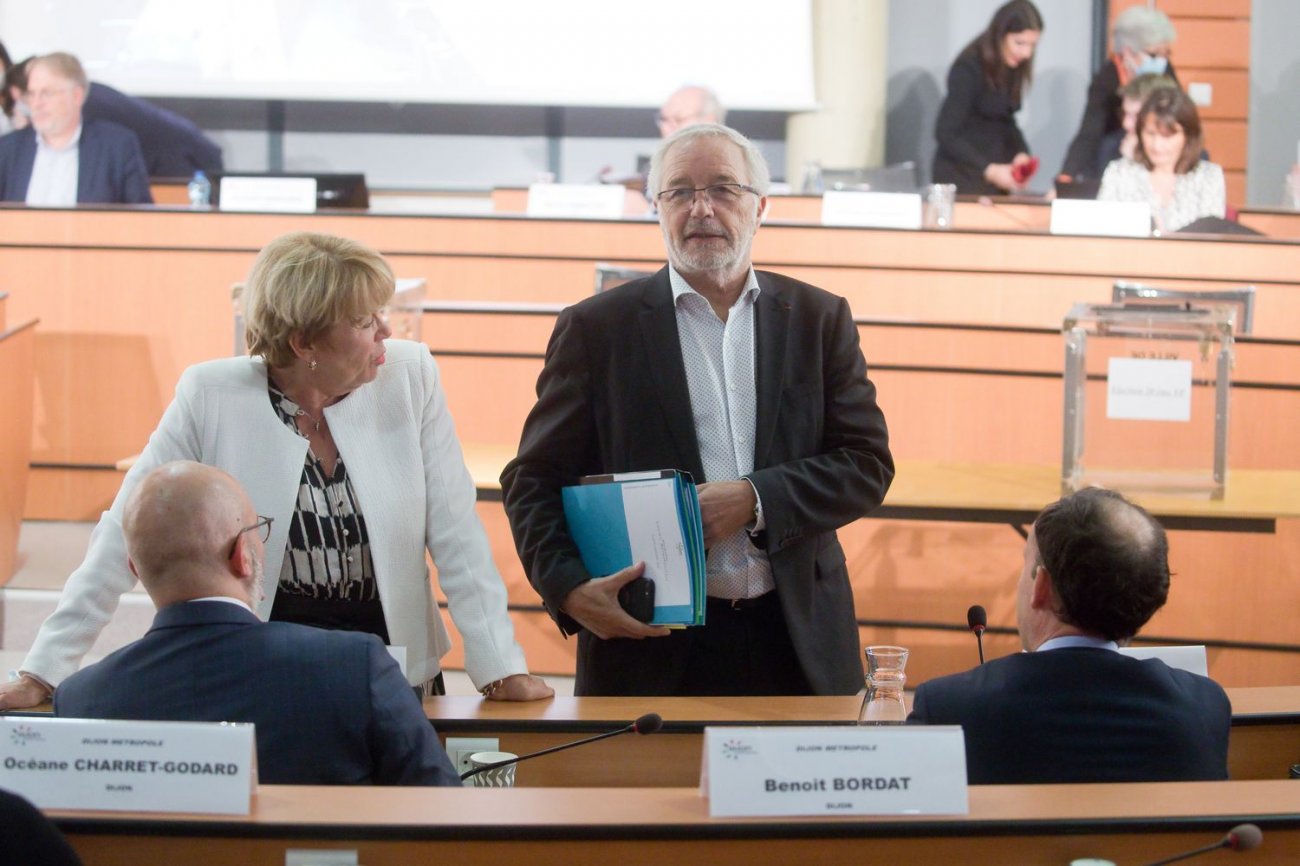 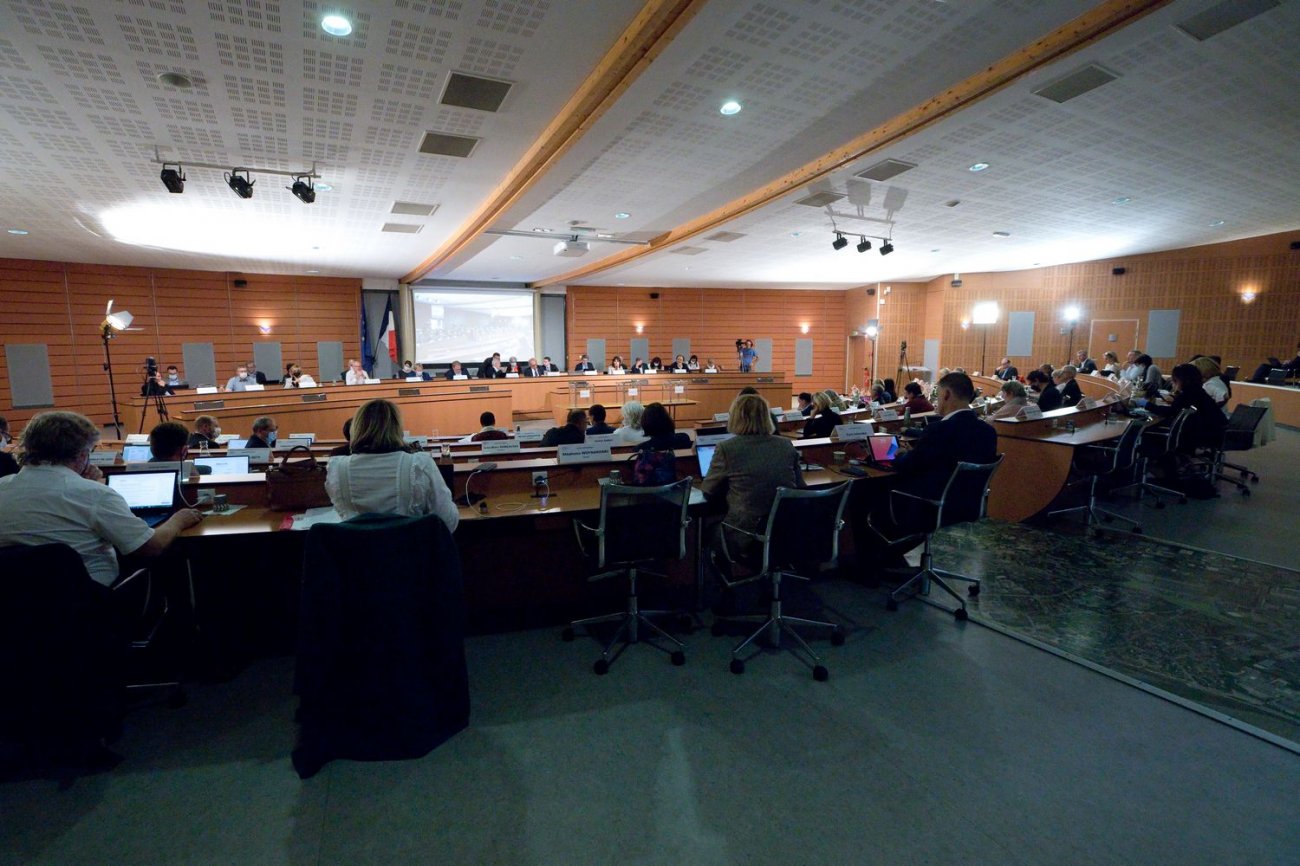 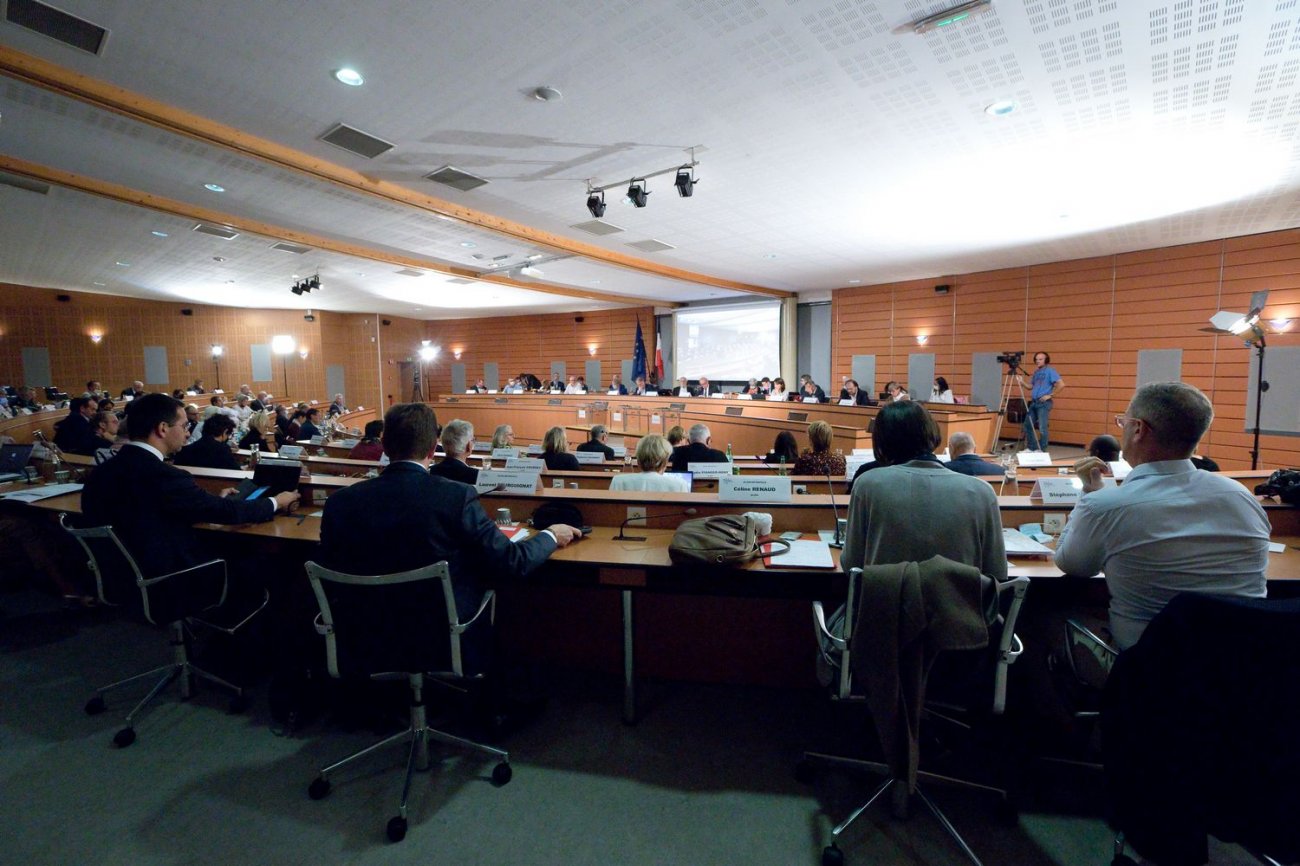 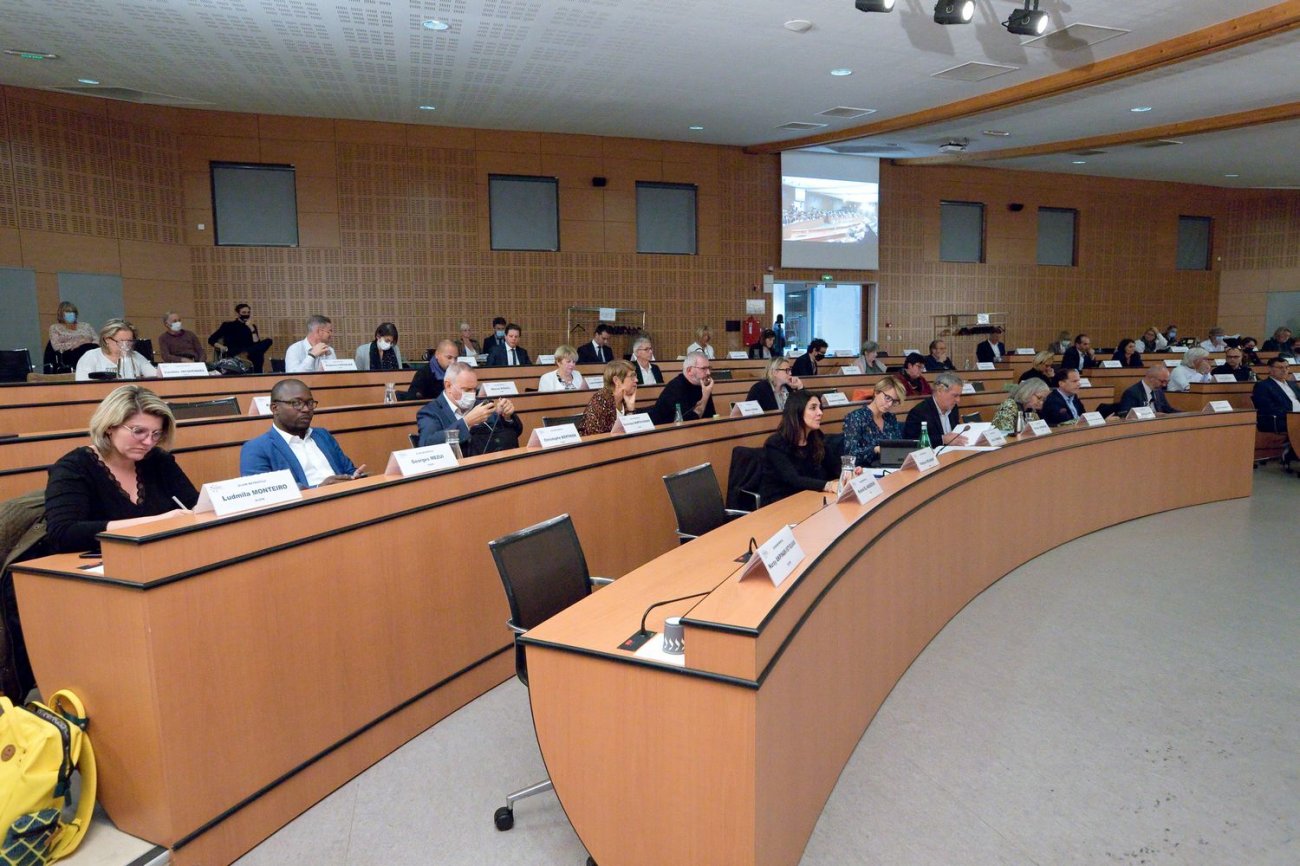 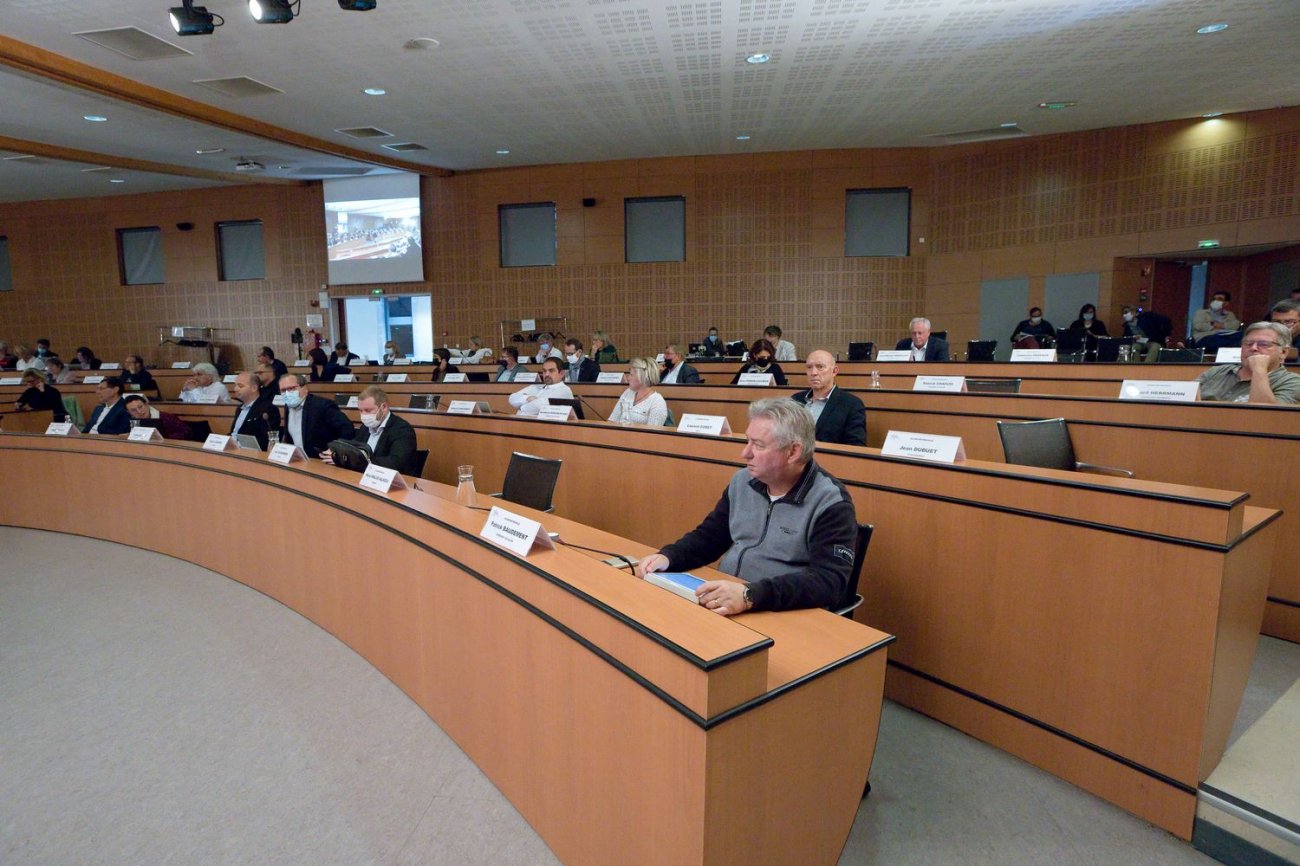 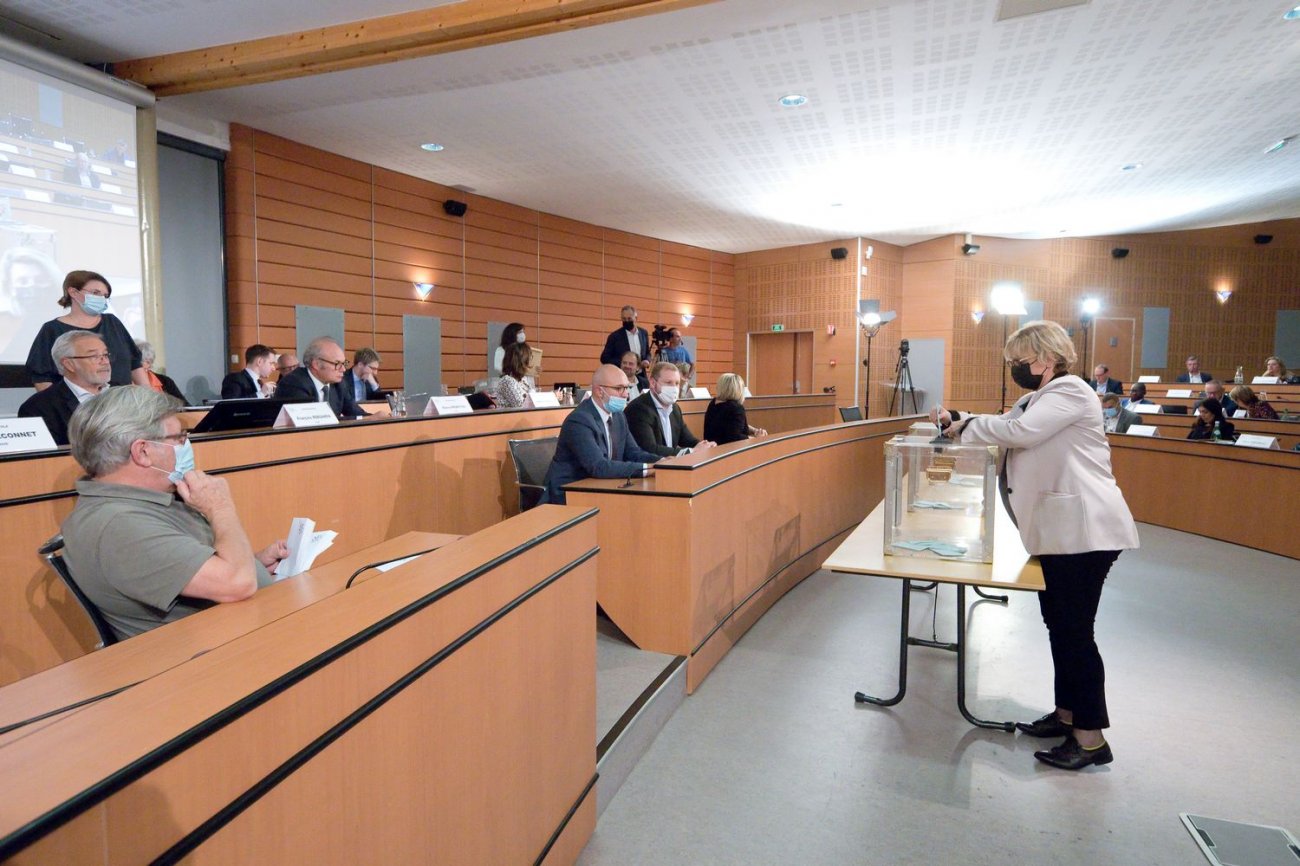 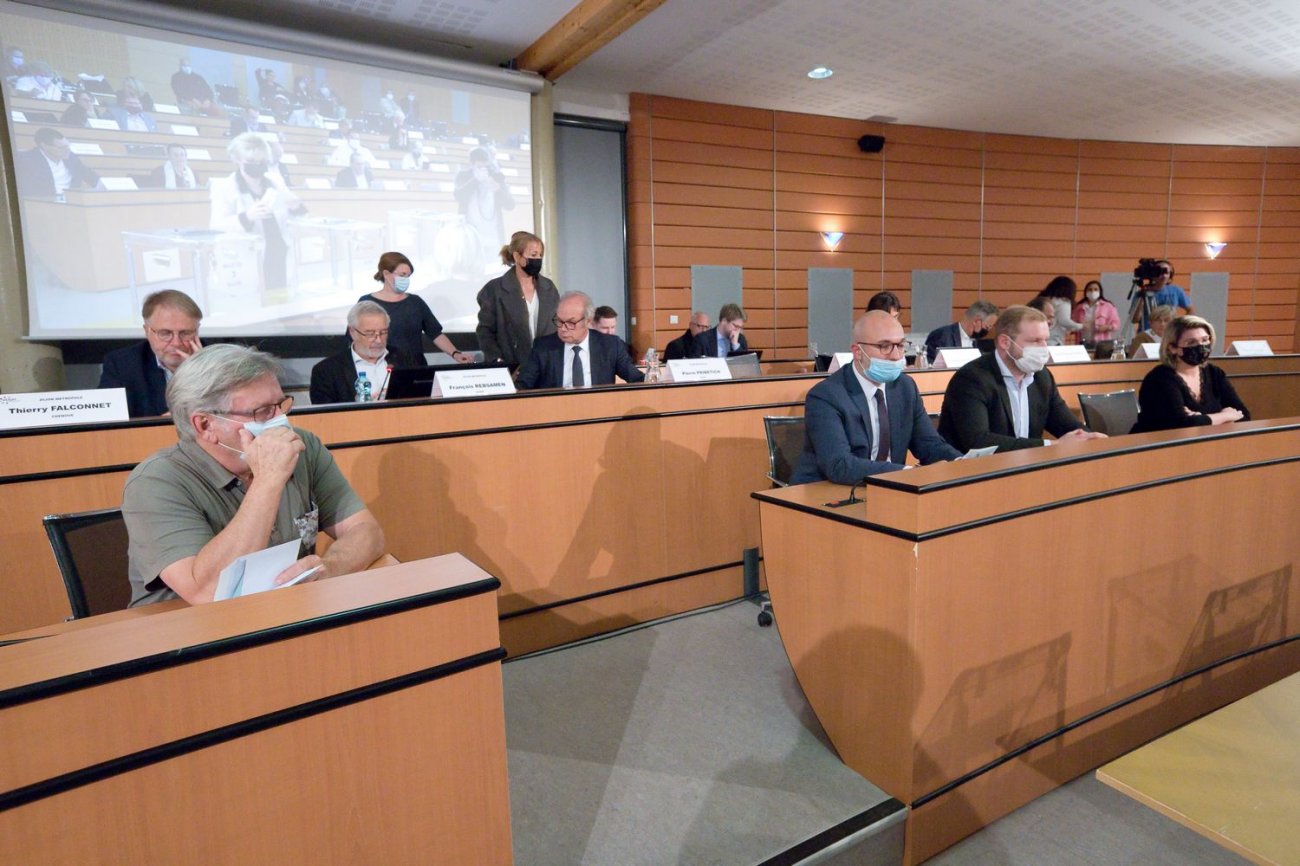 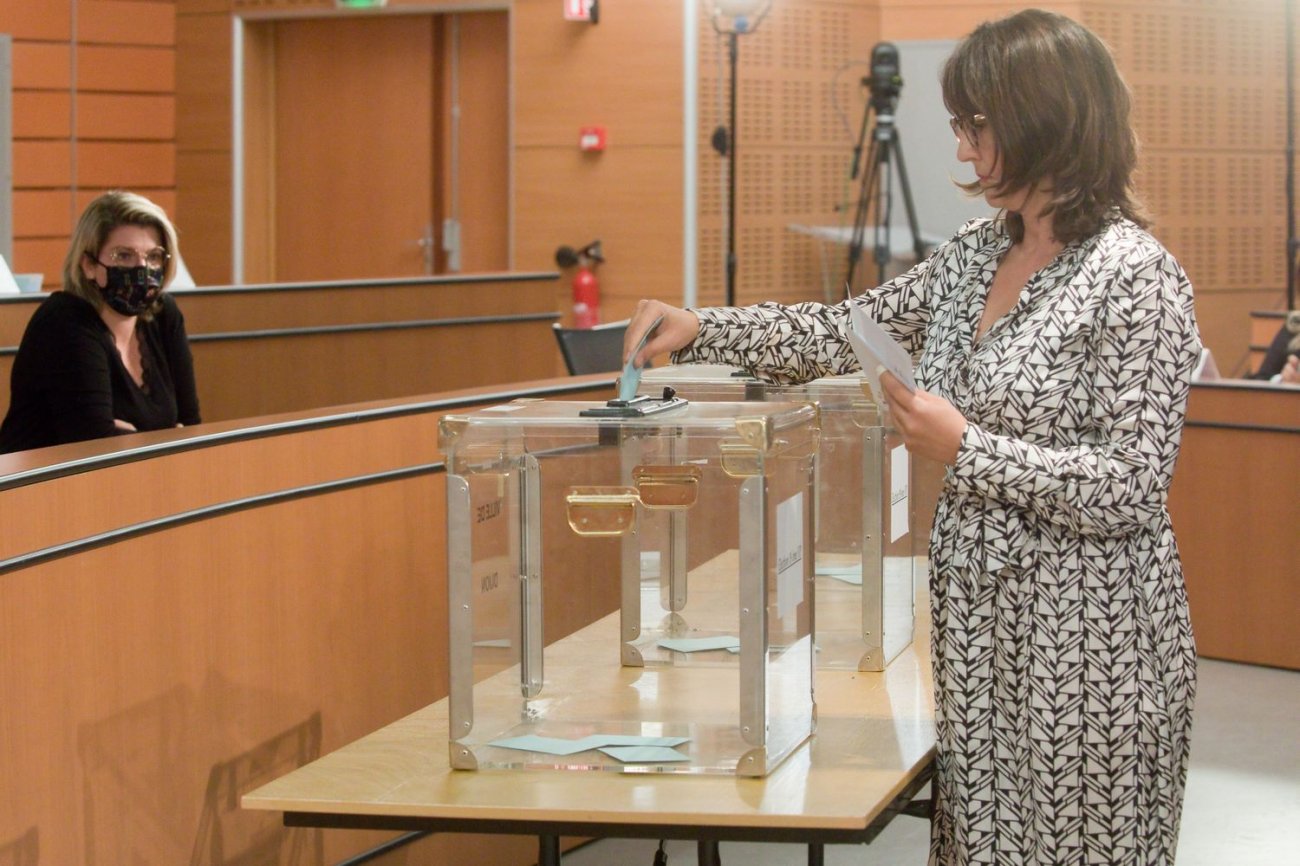 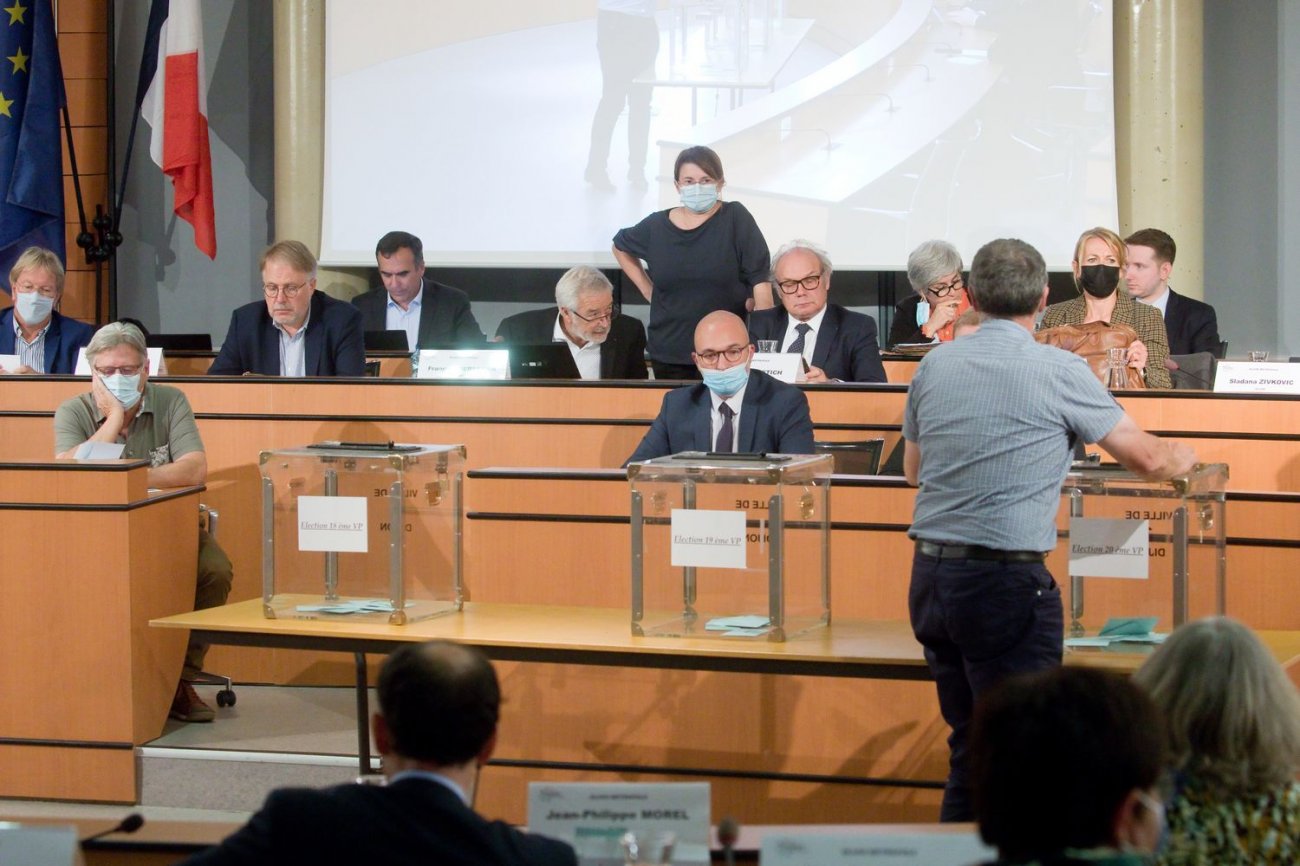 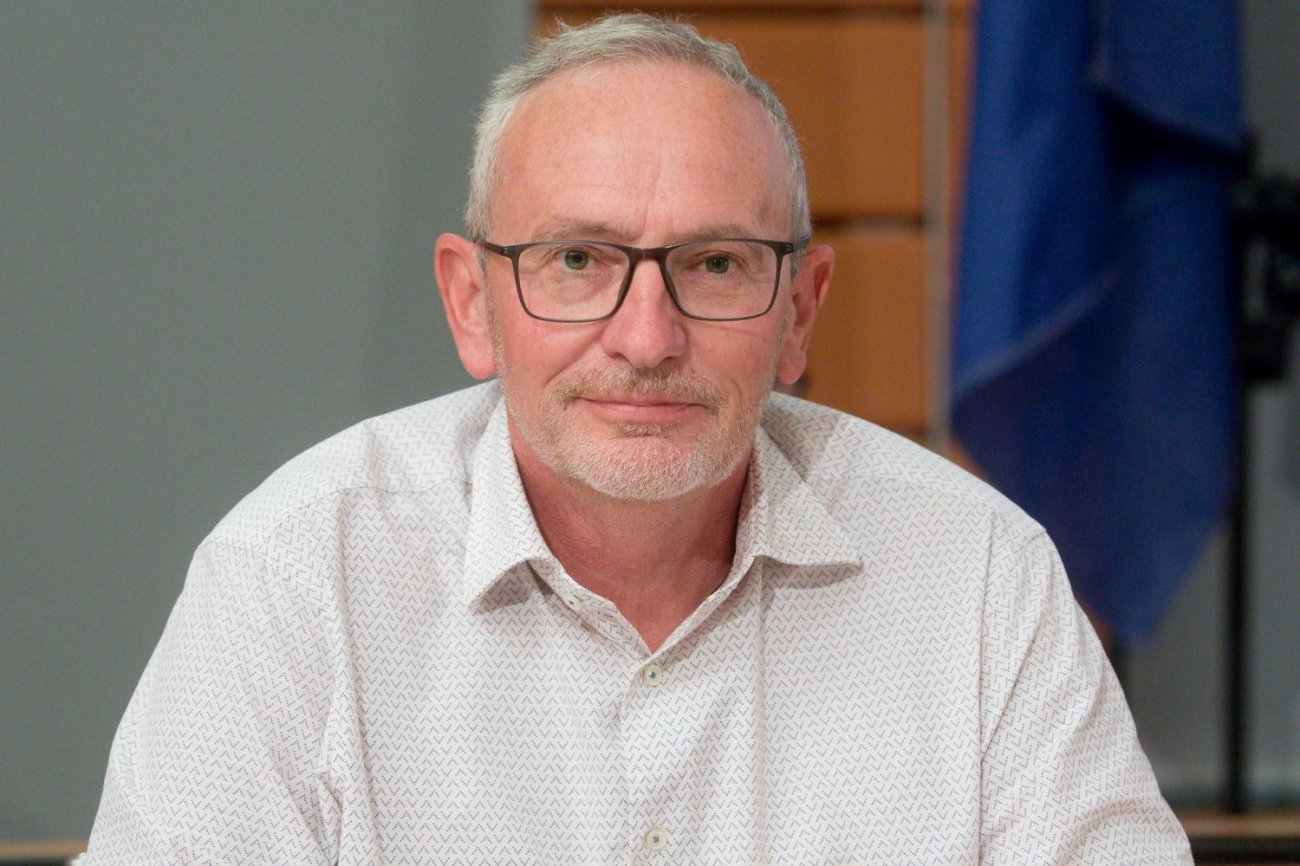 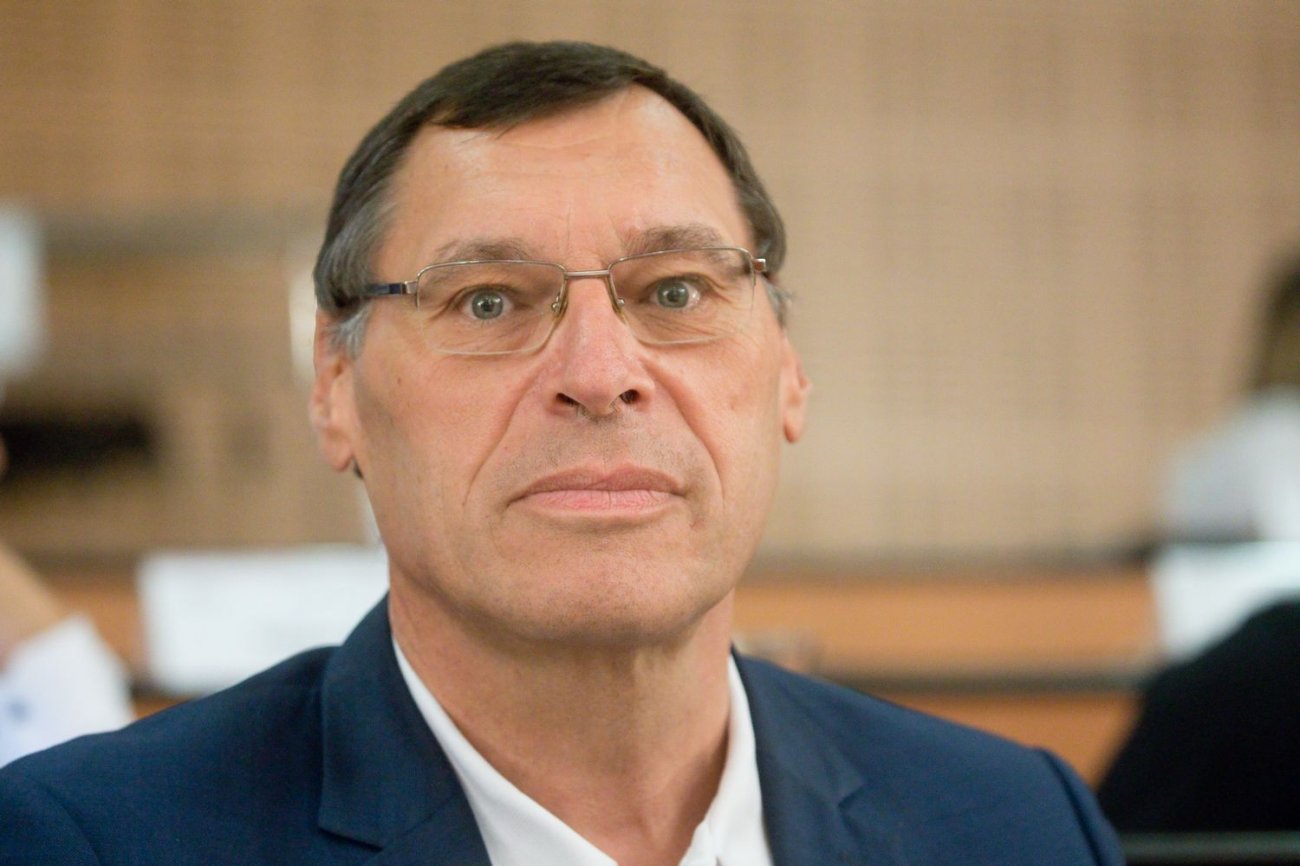 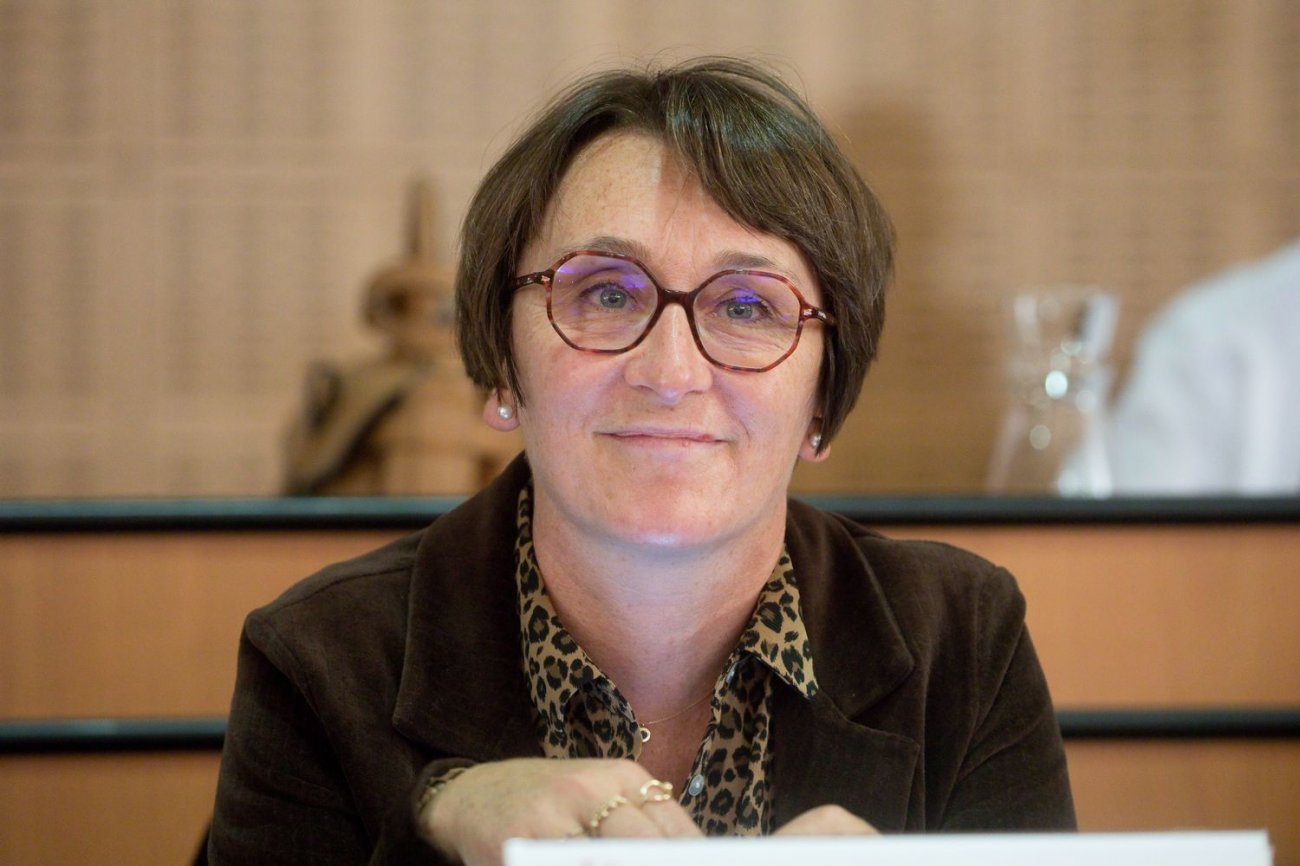 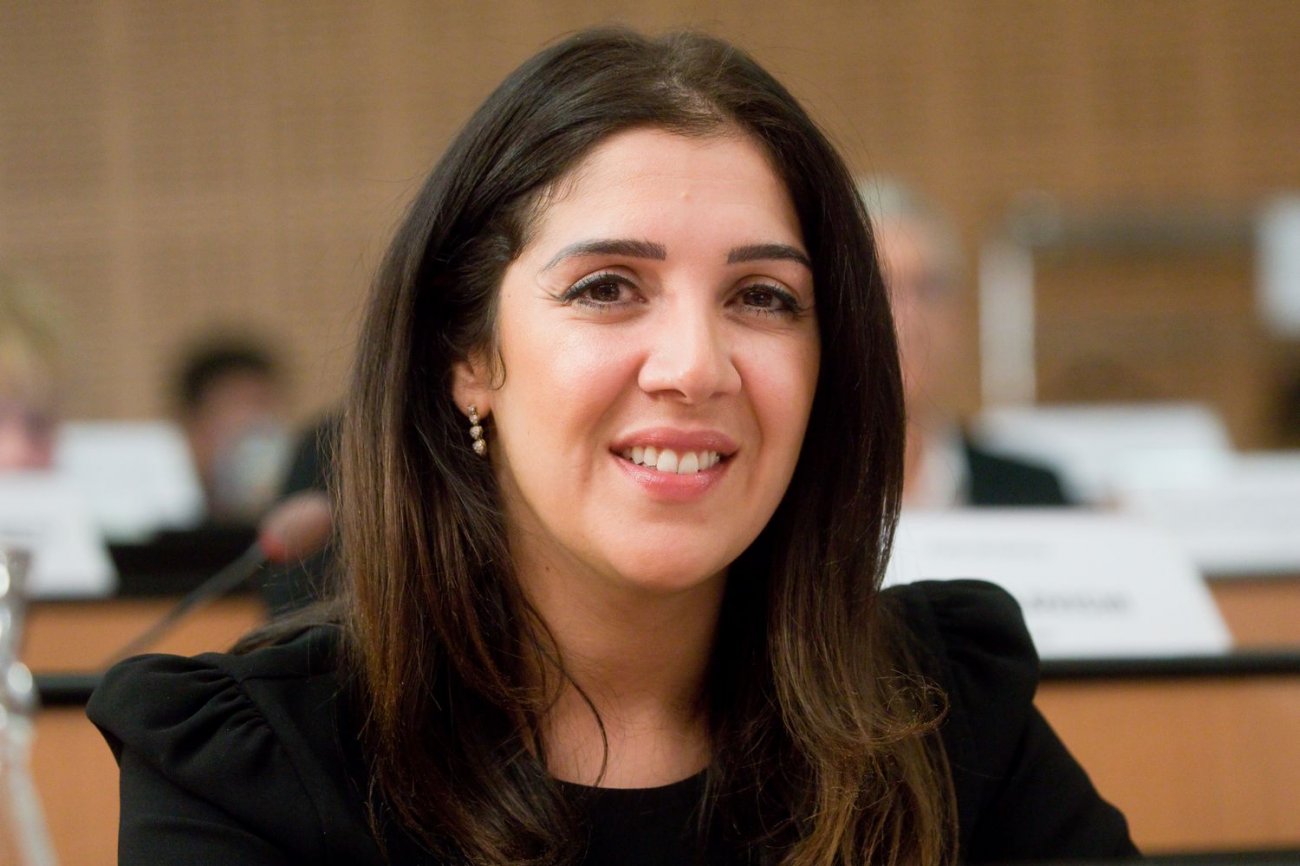 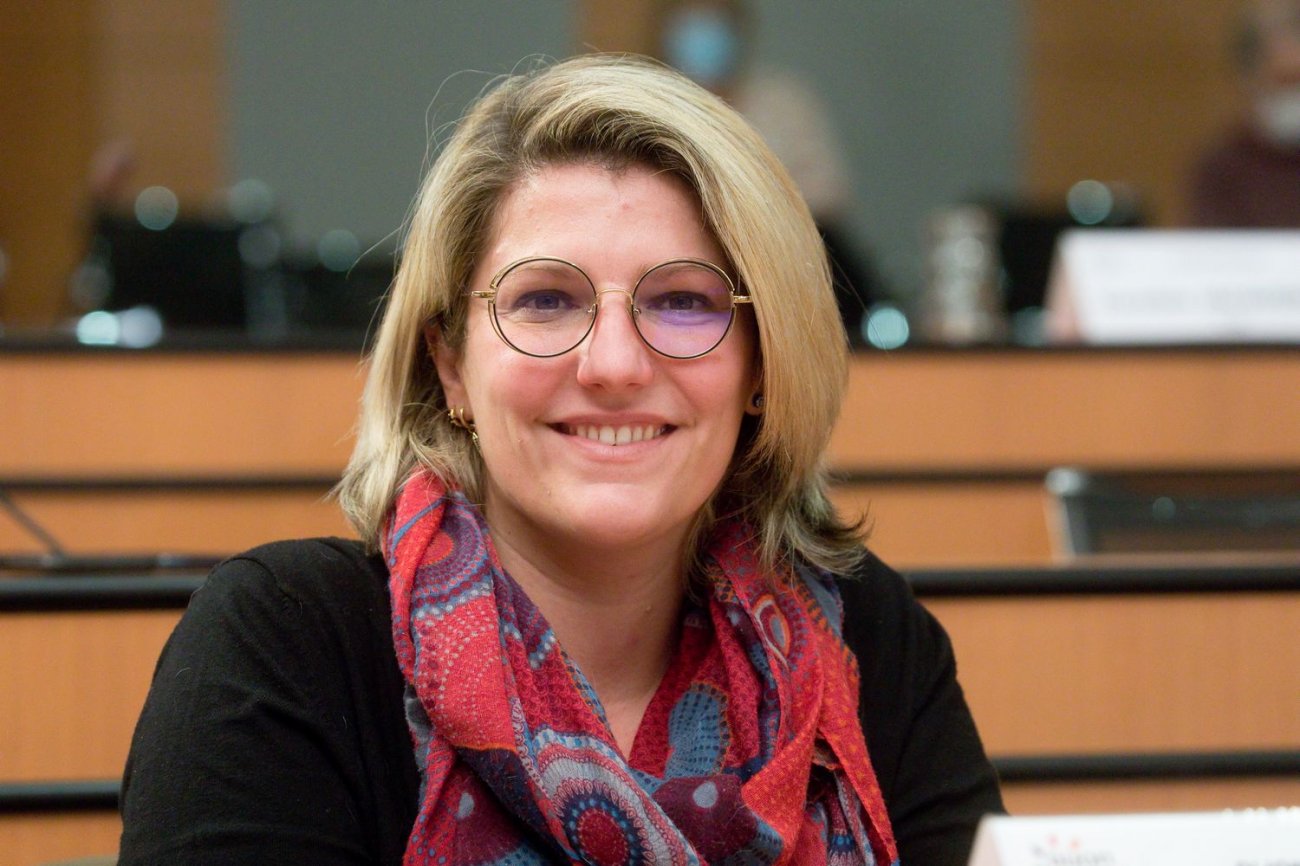 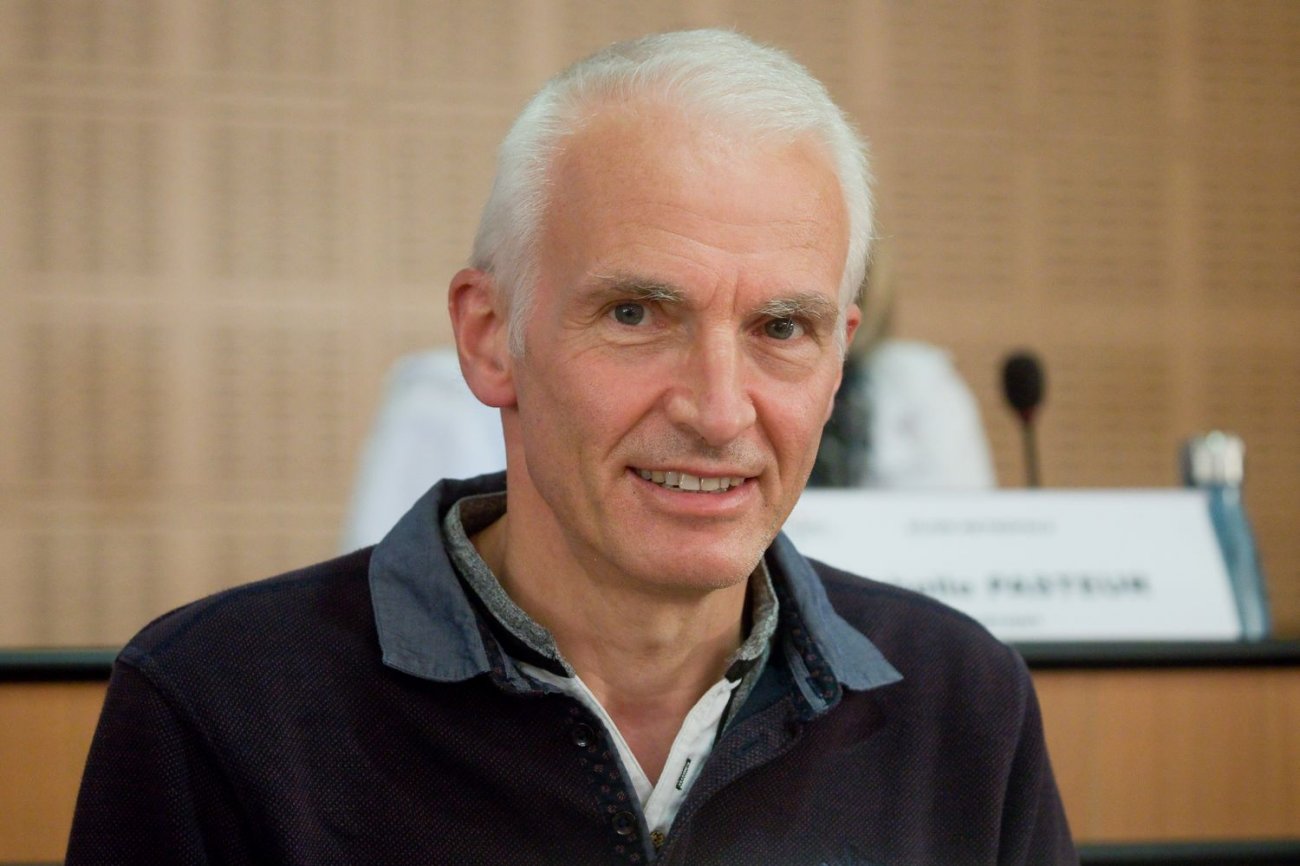 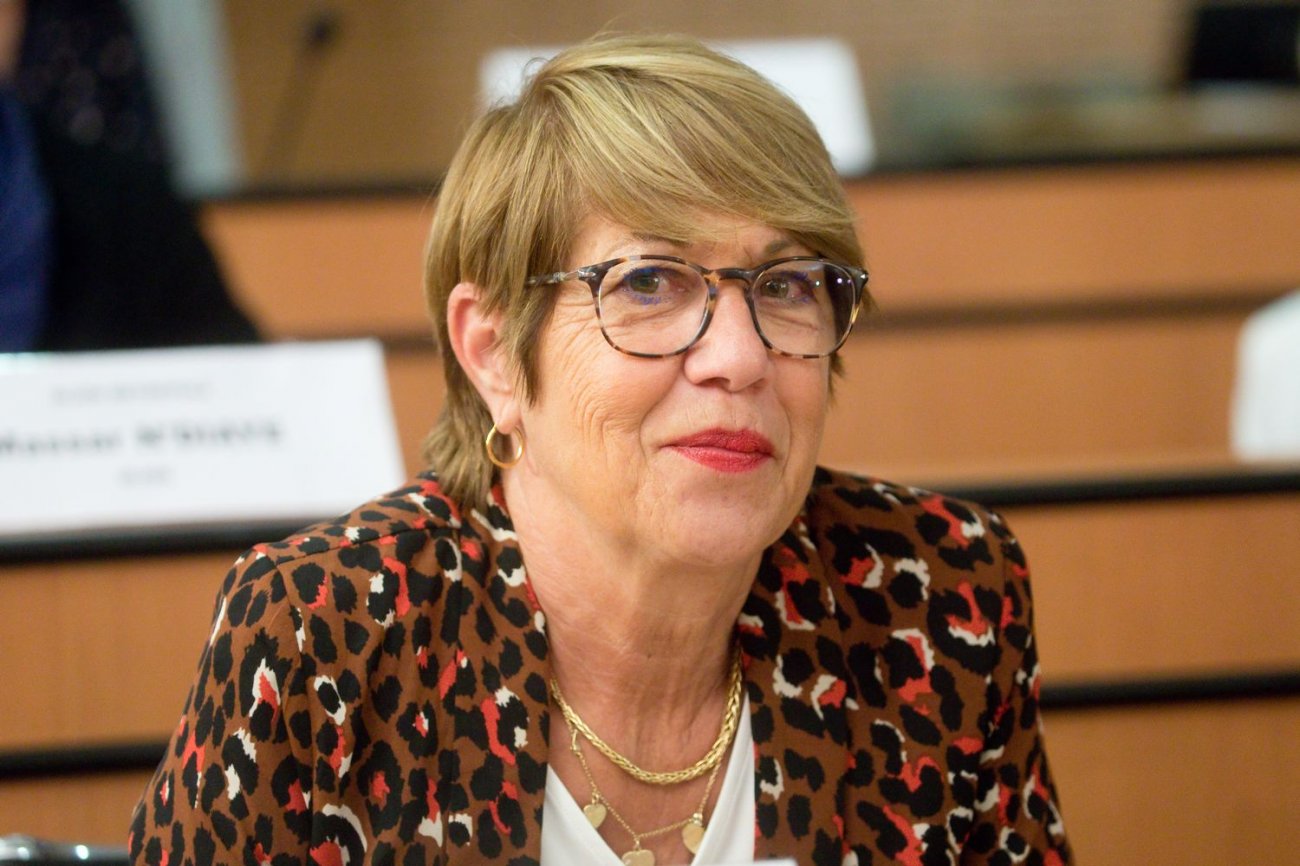 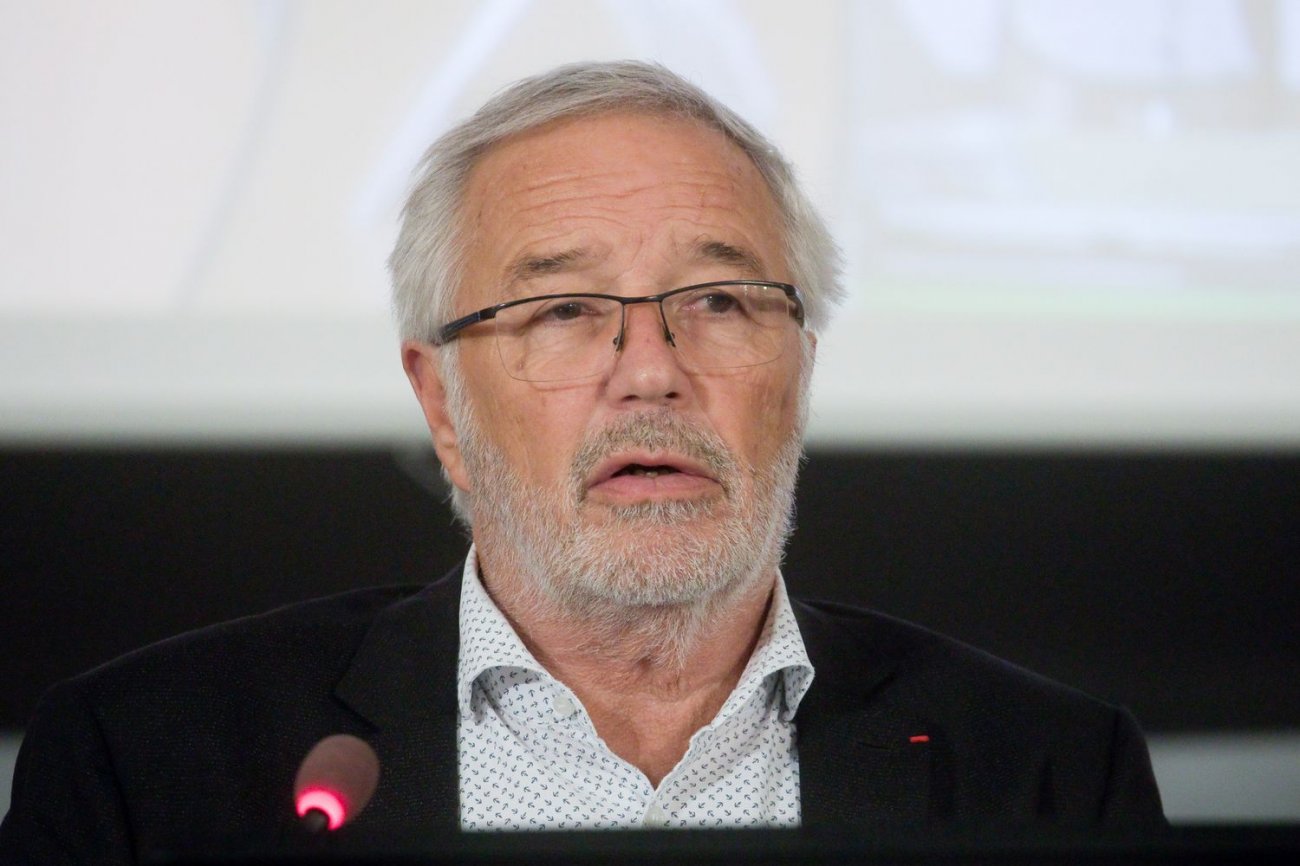 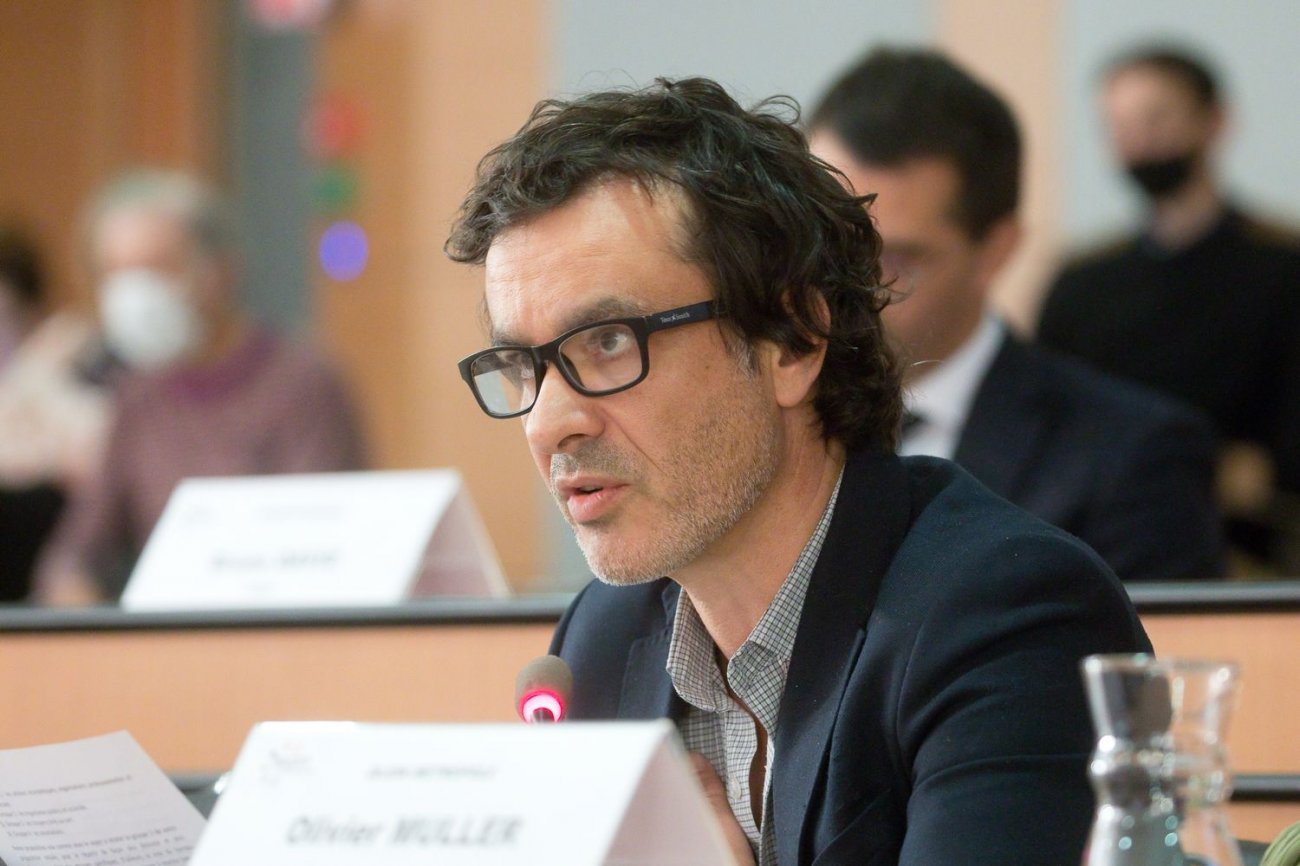 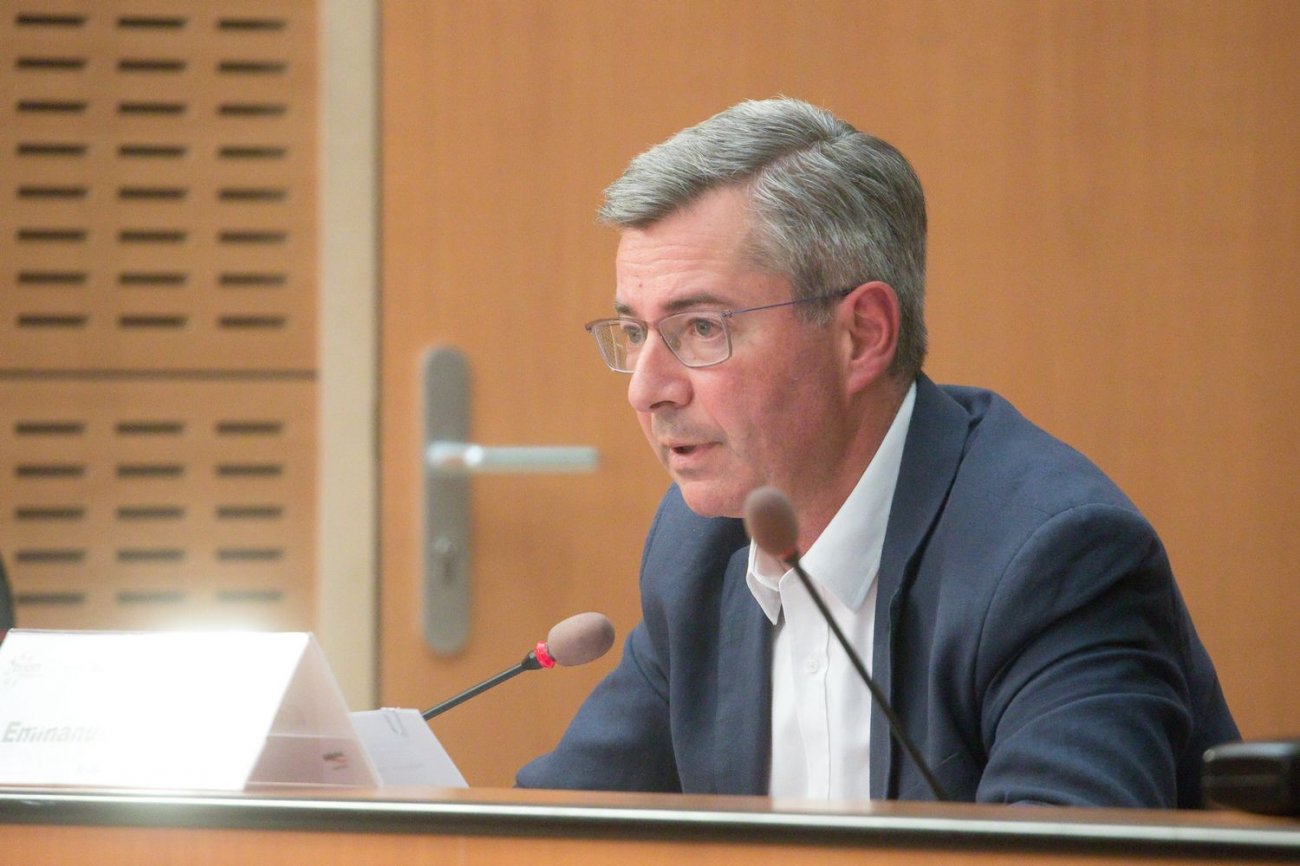 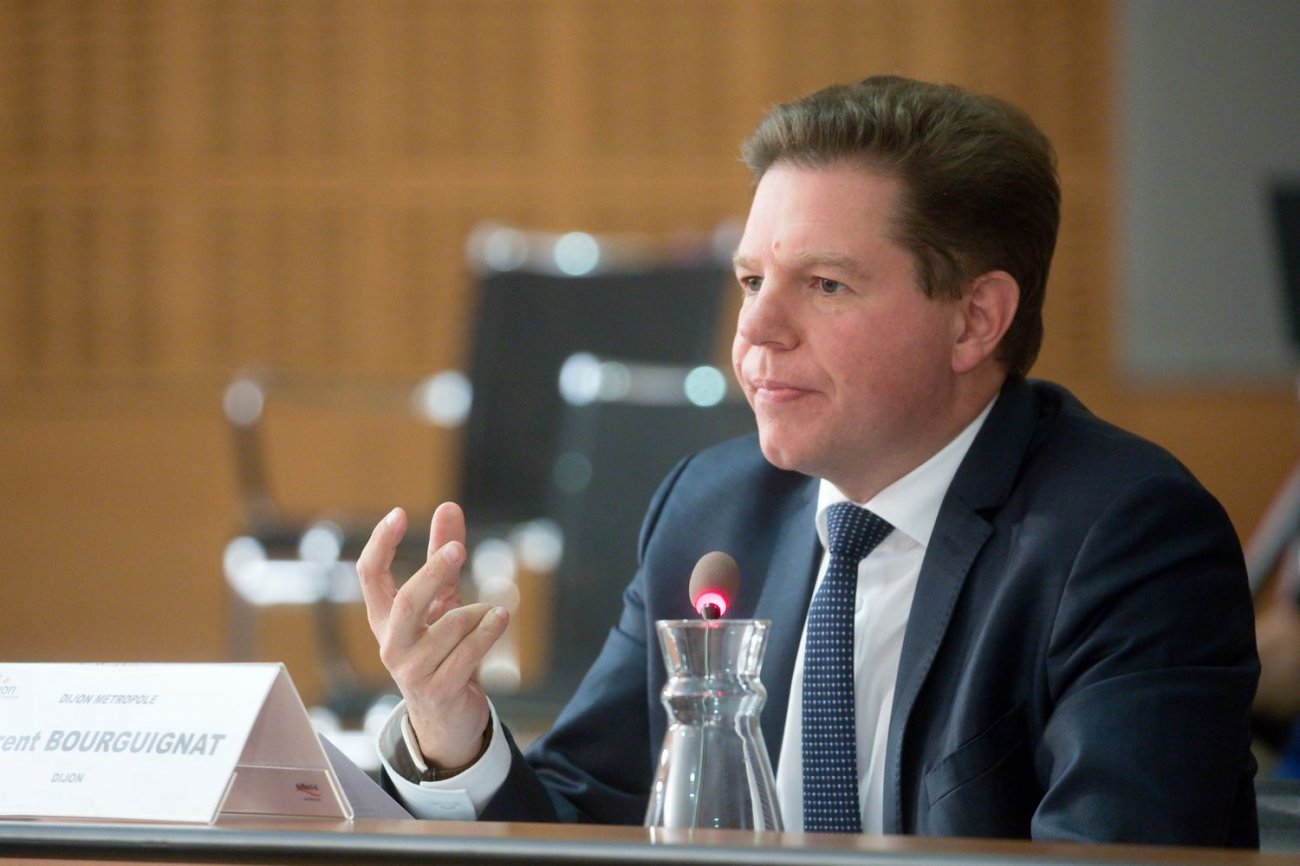 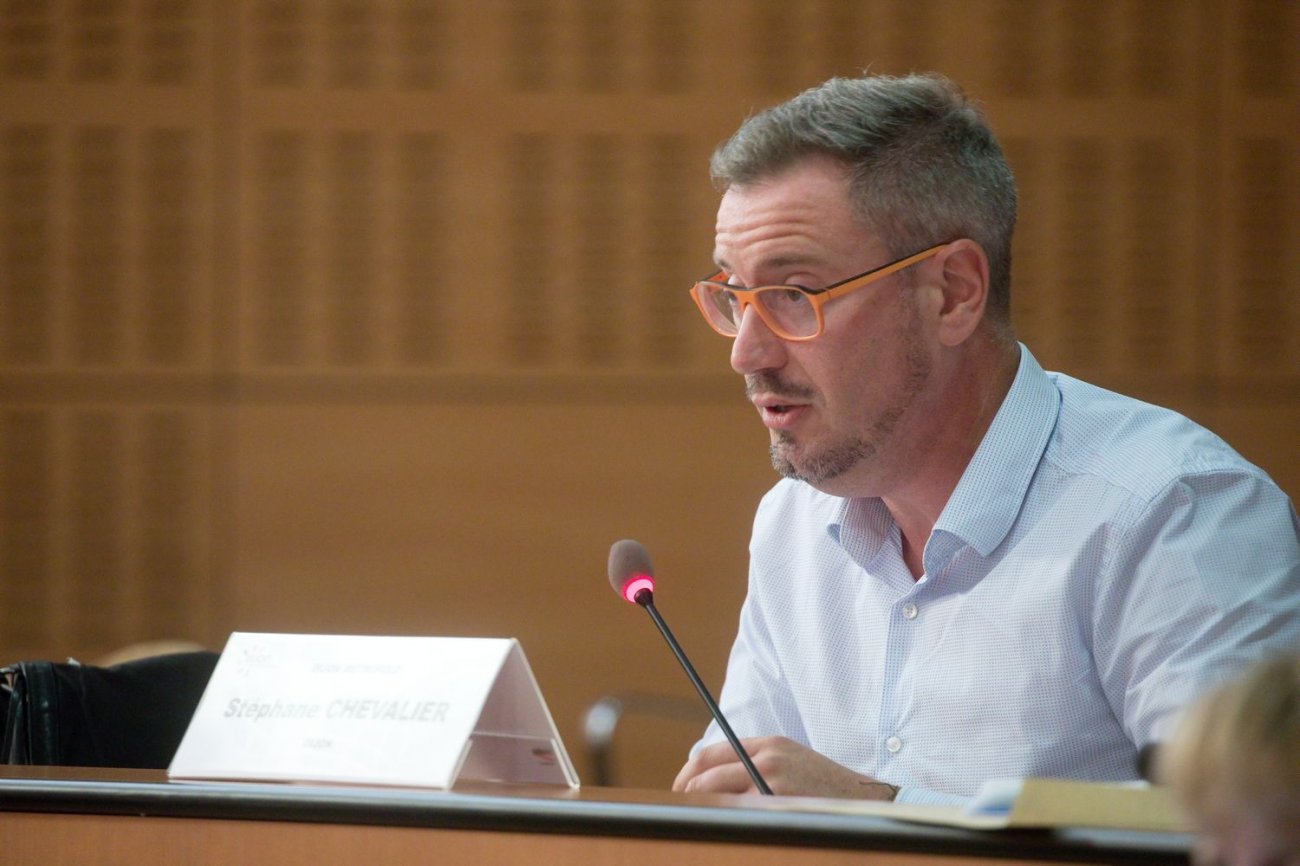 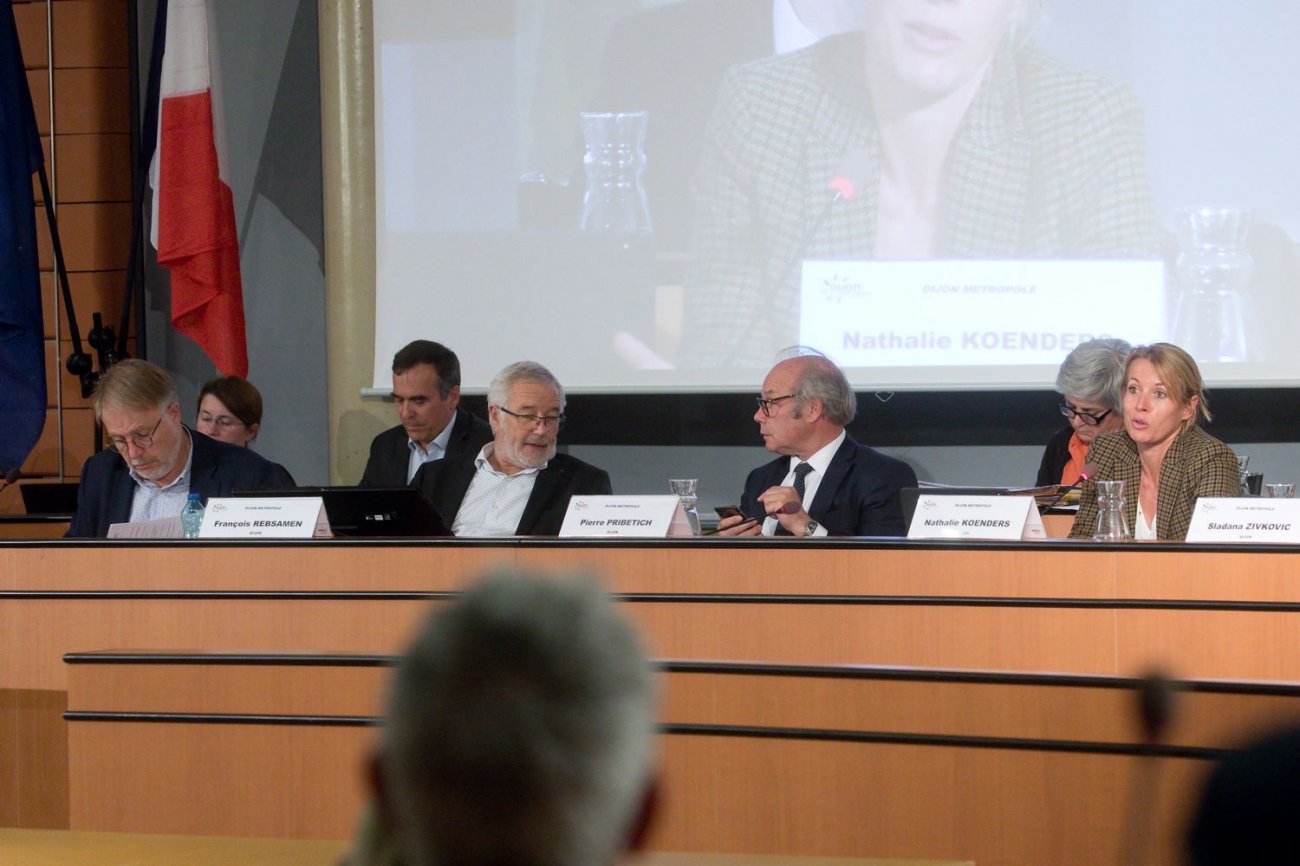 a former OL player appointed Director of the Training Center (off)