A shock, a real one. Winner of Strum Graz two weeks ago, Monaco challenges this Thursday a very attractive Real Sociedad team, which was held in check by PSV Eindhoven during the first day of the Europa League (2-2), but achieves a Superb start to the season in La Liga with a second place after 7 matches.

For the Monaco reception, Imanol Alguacil is deprived of several important players: David Silva, Asier Illarramendi, Alexander Sørloth, Nacho Monreal and Alexander Isak. According to the Basque press, Real Sociedad should evolve in 4-3-3 with in particular the French defender Robin Le Normand. 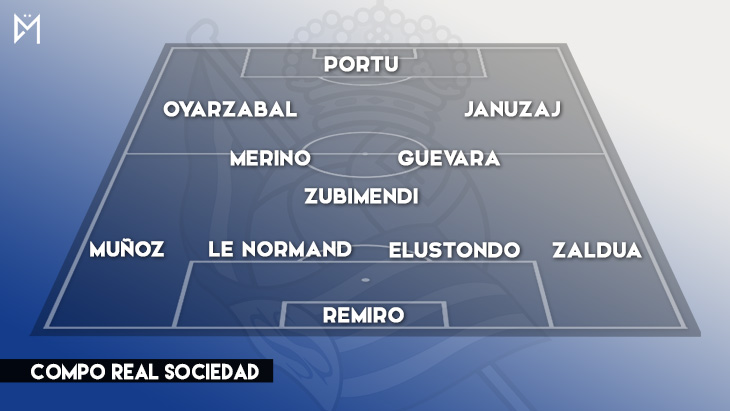 As for AS Monaco, Niko Kovac is deprived of Harisson Marcelin and Cesc Fabregas, but can otherwise count on all his living forces. ASM should appear tonight in 3-4-3 at Anoeta with in particular Sofiane Diop rather than Aleksandr Golovin. The Team also sees Eliot Matazo start in the middle instead of Youssouf Fofana. 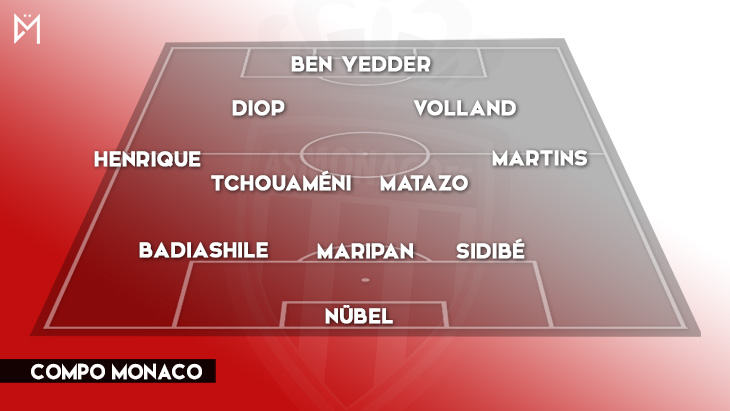 The Real Sociedad-AS Monaco match will be broadcast at 6:45 p.m. on RMC Story and RMC Sport 2 and can also be followed live on DailyMercato here.

Lyon to ensure, Monaco to confirm, Marseille to save

‹ “Reforming justice is now possible” › PHOTO: A more than 130-year-old Torah scroll has returned to the Czech Republic from Britain