Hundreds of migrants have already fled Lithuanian camps: this does not mean that Lithuania has said goodbye to them permanently.

On Wednesday, the Lithuanian Peasants ‘and Greens’ Union (LVŽS) faction held a meeting in which the Director of the Migration Department Evelina Gudzinskaitė discussed the management of the migration crisis.

Almost 4.2 thousand people have crossed the border between Belarus and Lithuania illegally. migrants, of which 2.8 thousand. submitted an asylum application, which can be examined by over 600. The remaining Migration Department expects to be examined by November.

In order to do this effectively, according to E. Gudzinskaitė, the Migration Department hired an additional 56 new posts in August, which are currently paid by ten working specialists.

“Who would want to have their teeth fixed by a man who has taken a two-week dental course? A newly hired person cannot start working, so he has only now made volume. Our goal is to process all those asylum applications by November. That seems like a problem, but it’s not, “she said.

According to E. Gudzinskaitė, the calculations of the examined asylum applications are small, as the initial registration was carried out in August, and now secondary asylum surveys are underway: “Later, the decisions will remain appropriate and the counter will start moving”.

Gudzinskaitė: if the escaped migrants are registered in the system, other countries will return them to Lithuania

Since the beginning of the year, over 700 migrants have left Lithuanian camps, 500 of them have not been found.

According to E. Gudzinskaitė, migrants are identified by law enforcement and intelligence institutions and registered in Lithuanian systems: “If you want, surname, fingerprint, but other countries will return them to us.”

The news portal tv3.lt has already written that the Ministry of the Interior Agnė Bilotaitė states that both Lithuanian and Polish officials are doing everything possible to return the escaped migrants: “The same is true between the Polish-German border – strengthened border control.

With the departure of migrants, all our institutions come together and work is being done quickly. Some of them are managed to be returned. But, of course, Lithuania is not the target country of those people, their target is other European countries, ”said A. Bilotaitė.

Members of the LVŽS faction Jonas Jarutis, Dainius Gaižauskas and Giedrius Surplys have registered a draft law aimed at up to 12 months, the longest maximum period of detention of illegal migrants currently set at 6 months.

The project will be presented in the Seimas on Thursday, August 30, during the opposition agenda. 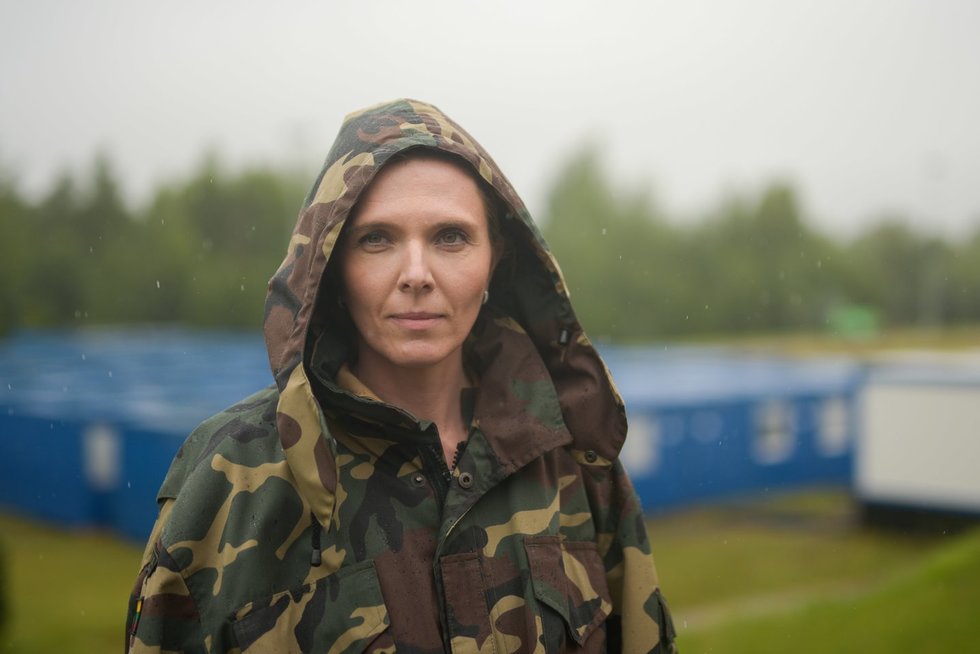 Bilotaitė: the position of security coordinator is established

According to A. Bilotaitė, the position of security coordinator will soon be established in order to accommodate migrants.

Also, she said, an additional reinforcement of the patrol police car force to enable the objects themselves: “Since there is an emergency, indeed all the structures are involved, we are all working to manage the crisis. We see threats, therefore we are allocating additional forces so that the residents who live around (it would be possible – aut. Past.) And in order to prevent migrants from leaving, have more protection, ”said A. Bilotaitė.

50% is provided for border guards. premium and 20-30 percent. for those officers who require security work.

Border control on the Lithuanian side is carried out under an enhanced regime.

‹ History of the Magazine Theater in Portugal | Extra › Monaco – Real Sociedad streaming, how to follow the match of September 30, 2021? – Breakflip