From Rome to Piacenza in the name of Gustav Klimt – Rome

Rome – Exactly 110 years ago, with the opera The Three Ages of Woman, presented in 1911 at the International Art Exhibition in Rome, Gustav Klimt conquered the capital.
A few years earlier, in Ravenna, the master of the Viennese Secession had been struck by the splendor of the Byzantine mosaics. The mosaic gold, an echo of his father and brother’s works in goldsmithing, had suggested a new way of transfiguring reality and modulating the flat and plastic parts with tonal passages, from opaque to brilliant.
This is where some of the most famous Klimtian masterpieces originated, such as Judith I (1901), the Portrait of Adele Bloch-Bauer I (1907), The kiss (1907-08).

The relationship between the elegant, ambitious, shy brush of the Viennese Secession and Italy is therefore well known. To celebrate and deepen it by retracing one of the most exciting chapters in the history of twentieth century art will be two exhibitions, different and complementary, united by Klimt Project 2021-2022 and promoted by Roma Capitale and the Municipality of Piacenza, under the direction of Arthemisia.

The two appointments will pay attention respectively on the public and private dimension of the Austrian master.

It starts from the capital, where, from 27 October the Museum of Rome at Palazzo Braschi will host the exhibition Klimt. The Secession and Italy, a story that wants to retrace – with works from the Belvedere in Vienna, the Klimt Foundation and other public and private collections – the entire artistic parable of Gustav Klimt, focusing on the “public” aspect.
In addition to presenting his role as co-founder of the Viennese Secession, the story will explore the artist’s relationship with Italy for the first time, following his travels and exhibition successes.
The exhibition – curated by Franz Smola, curator of the Belvedere, Maria Vittoria Marini Clarelli, Capitoline Superintendent of Cultural Heritage and Sandra Tretter, deputy director of the Klimt Foundation in Vienna – will also host a selection of paintings and sculptures by other artists, a support for the story the period of the Viennese Secession and the influence of Klimt in Italy.

Despite the exception in Rome it will be the Portrait of a Lady (1916-17), painted at the center of a daring story, stolen from the Ricci Oddi Modern Art Gallery in Piacenza in 1997 and recovered only in 2019. 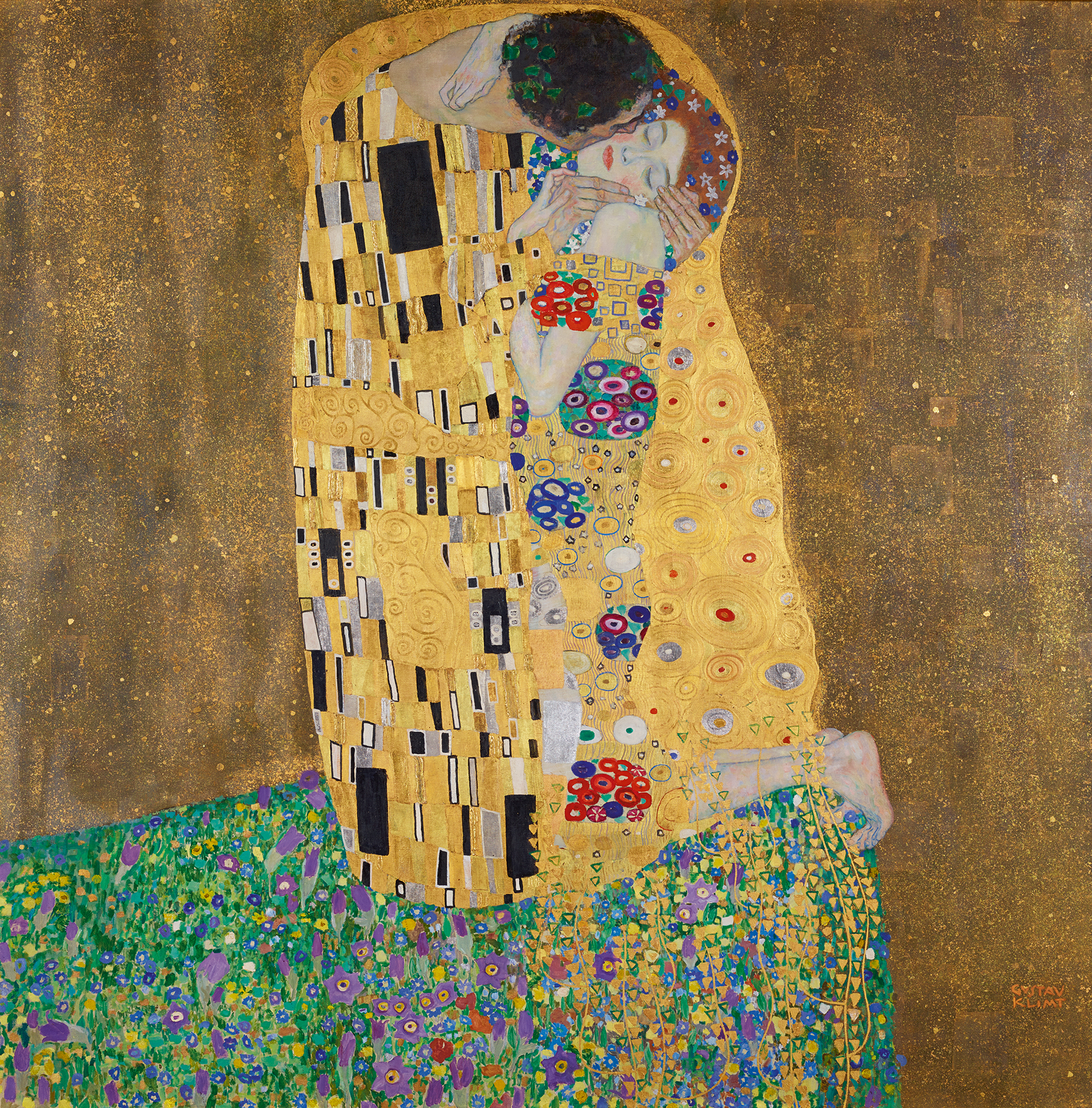 The Klimt Project will support the “public” Klimt and its relationship with Italy with another focus, which will be developed in Piacenza starting from 5 April 2022. The Ricci Oddi Modern Art Gallery and other adjacent spaces will turn the spotlight on Klimt underwear, second major event, curated by a scientific committee composed of Gabriella Belli, Elena Pontiggia, Lucia Pini, Valerio Terraroli.
The event will offer the public an unprecedented look at the story of the Viennese artist. Starting from the rediscovered work of the Ricci Oddi Gallery, the exhibition proposes itself as the discovery of a “rediscovered Klimt” even in its most intimate and personal dimension, restoring, through works and documents, the depth of a human and artistic story.

Read also:
• Gabriele Dadati and the rediscovered Klimt: the true story of Portrait of a Lady
• From Bruegel to Klimt, six great exhibitions not to be missed in the fall
• Story of a famous kiss. Klimt’s masterpiece seen up close

Vienna the best city in the world to live

Vienna celebrates the 125th anniversary of its iconic Ferris Wheel

‹ Are you going to get married ? In Toulouse, stock up on advice and tips with this show › Debrecen also undertakes at the weekend Ecumenical Meeting in Oradea – Debrecen news, Debrecen news | News of Debrecen and Hajdú-Bihar counties