Brutal attack in Prague: the attackers strangled the man and stomped on his head

/ PHOTO GALLERY / Two attackers brutally attacked an unknown man. On September 5, after six o’clock in the morning, on Wenceslas Square, they struck him in the head and scalp with several fists, strangled him and then stomped on his head several times. Police have arrested both aggressors, but are now asking the public for help in searching for the attacked man. 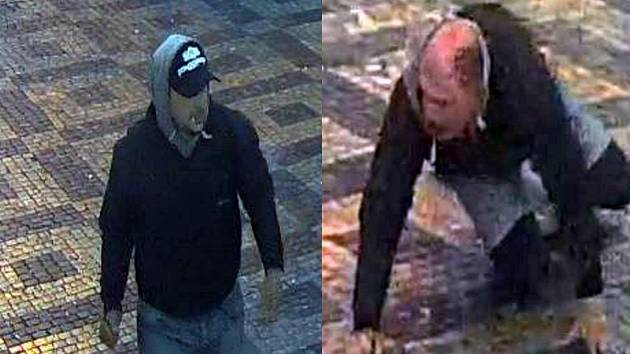 An attacked man on Wenceslas Square in Prague.

| Photo: Police of the Czech Republic

Camera recordings also help them in their search. Ask the attacked, especially so that the attackers do not avoid punishment. “The attacked man was of medium build, white skin, and beard. He was wearing a black jacket, a gray hooded sweatshirt, a black PEPP cap, and gray shorts with black leggings underneath. He wore black slippers with an unidentified inscription, “said police spokesman Richard Hrdina.

If someone knows the victim, they should contact 158 ​​or any police station. “Both attacks face up to ten years behind bars if convicted of crimes and grievous bodily harm,” the spokesman concluded.