Today a new series is launched in which some of the most beloved contemporary artists of Malta and Gozo reveal what makes the distinctive pieces that have become known to them. Artist Secrets, presented by the award-winning So art organization, closely and personally approaches leading local painters on site and in their studios for an exclusive behind-the-scenes look at how to make art .

The Artist Secrets series not only contains paintings that share the skills they normally hold for themselves, it is also a letter of love to Malta from the artists who paint it. It will certainly resonate with the community of artists, aspiring artists and art lovers, but it will also appeal to those interested in Maltese scenery and architecture.

Structured around topics such as color, composition, storytelling and artistic licensing, artists are filmed imparting their knowledge and skills while creating a painting from scratch. Although not intended as lessons as such, each single episode is designed so that viewers can replicate the activity themselves if they feel so inspired.

Series host Laura Swale explains the impetus for the series: “We wanted to show how fascinating art can be if you watch the process, and not just the end result. Most of us never just see the art f “a gallery, as complete static images we consume in seconds. So far we have lost the most exciting part: its design. This is the ‘live-action’ version.”

The goal of Artist Secrets, part of the wider So Open Art Studios Program, is to showcase local talent while inspiring viewers to be creative themselves.

“Art lovers want to know about artists,” explains Swale, “and a good proportion of the audience of any artist is other artists. Currently, there is a huge increase in interest in how to make art. the phenomenon of television ‘edu-entertainment’ since the 1980s is seeing a resurgence online.

“YouTube art tutorials gain millions of views, Art Room on TikTok has nearly five million followers, Patreon artists have massive follow-ups and TV art competitions such as Landscape Artist of the Year have been exported to all over the world. Obviously, creative learning is echoing us. “ 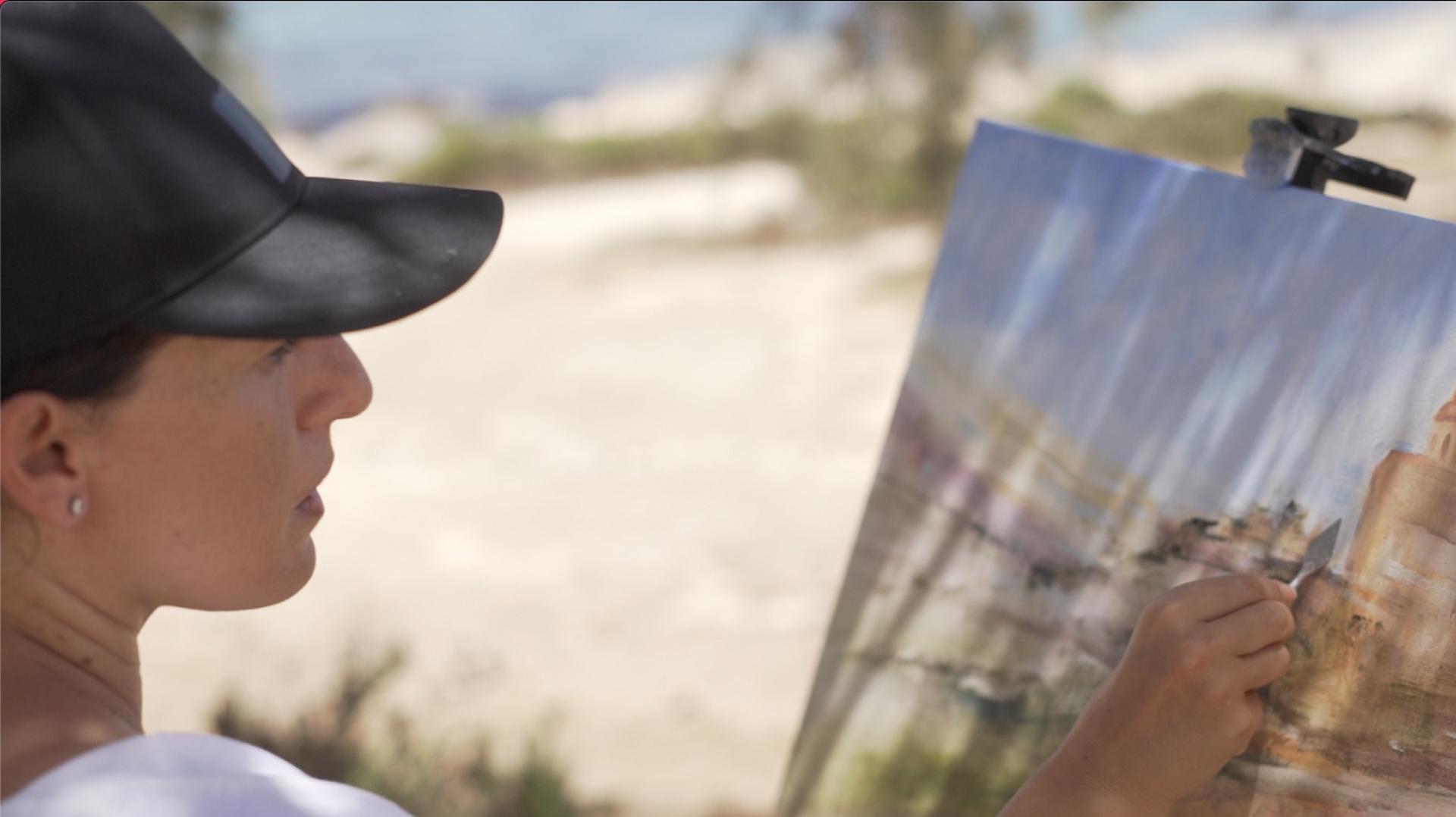 So it aims to identify the artists of the future of the collection and promote their work. Featured in the series include painter Mark Schembri, Christopher Saliba from Gozo and plein air artist Debbie Bonello, who describes the series as “a window into the world of painting” and hopes to “encourage everyone”. to just grab the easel and try painting outside as well. “

Saliba says the filming was fun and explains that a lot of preparation was done to make his episode, all about color, become an “effective and visually rich educational feature”.

Showcase local talent while inspiring viewers to be creative themselves

“A lot of viewers watch documentaries on television,” Schembri says. “The ‘how’ today is very interesting because people love to learn new things.” 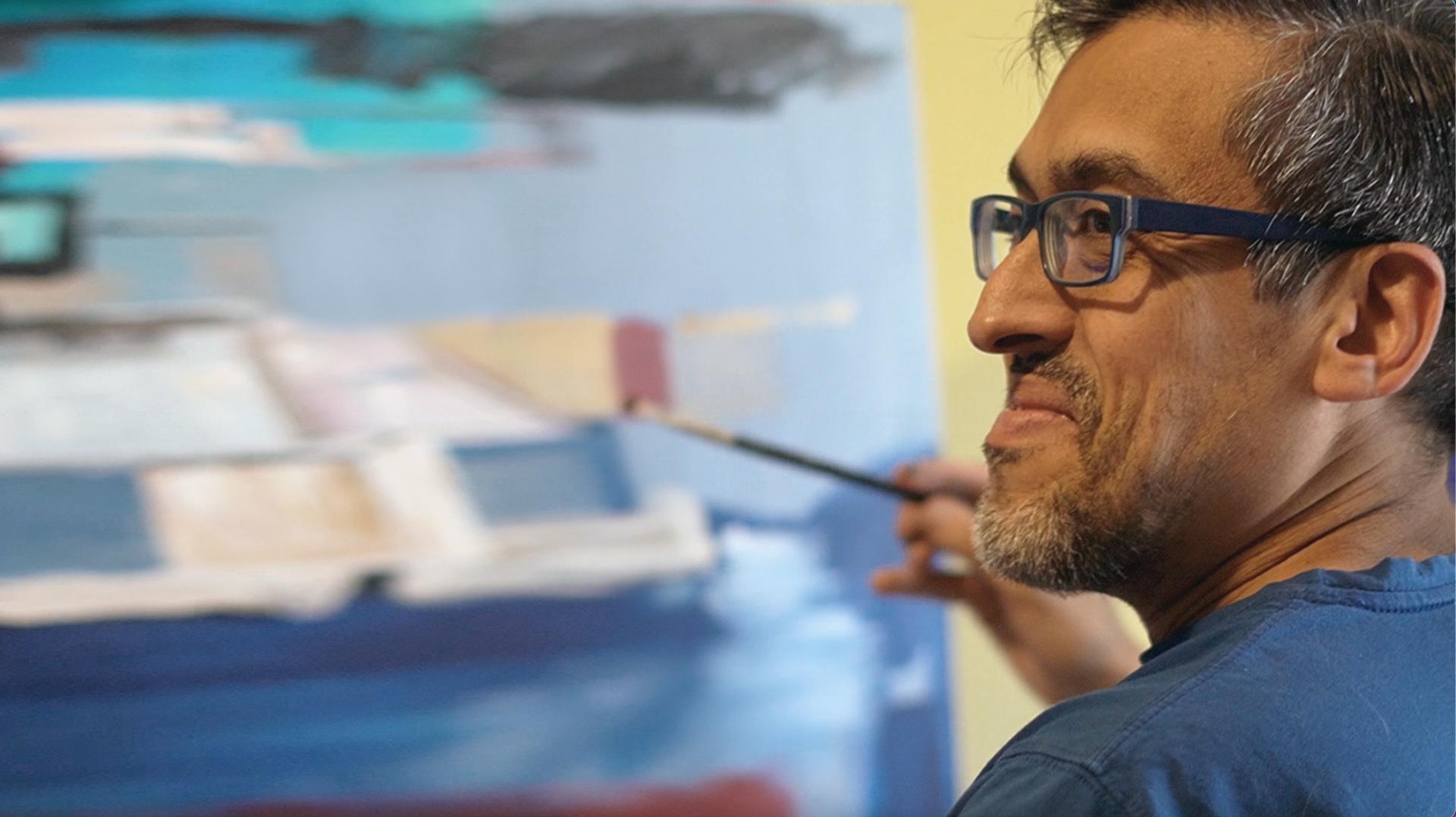 “Each of our artists had a dream to work with,” says Swale, “well, as we got to know them it was interesting to see how their artistic styles reflect their individual characters. I can’t thank them enough for their professionalism and their good company, and also to that of my exceptional colleague Bernadett Mozer, for whom I was grateful every day for this project. ”

Later this year, the So Open Art Studios Program will also present a group exhibition that includes paintings from the series, along with artwork from the wider cohort of So artists, whose details will be announced soon. 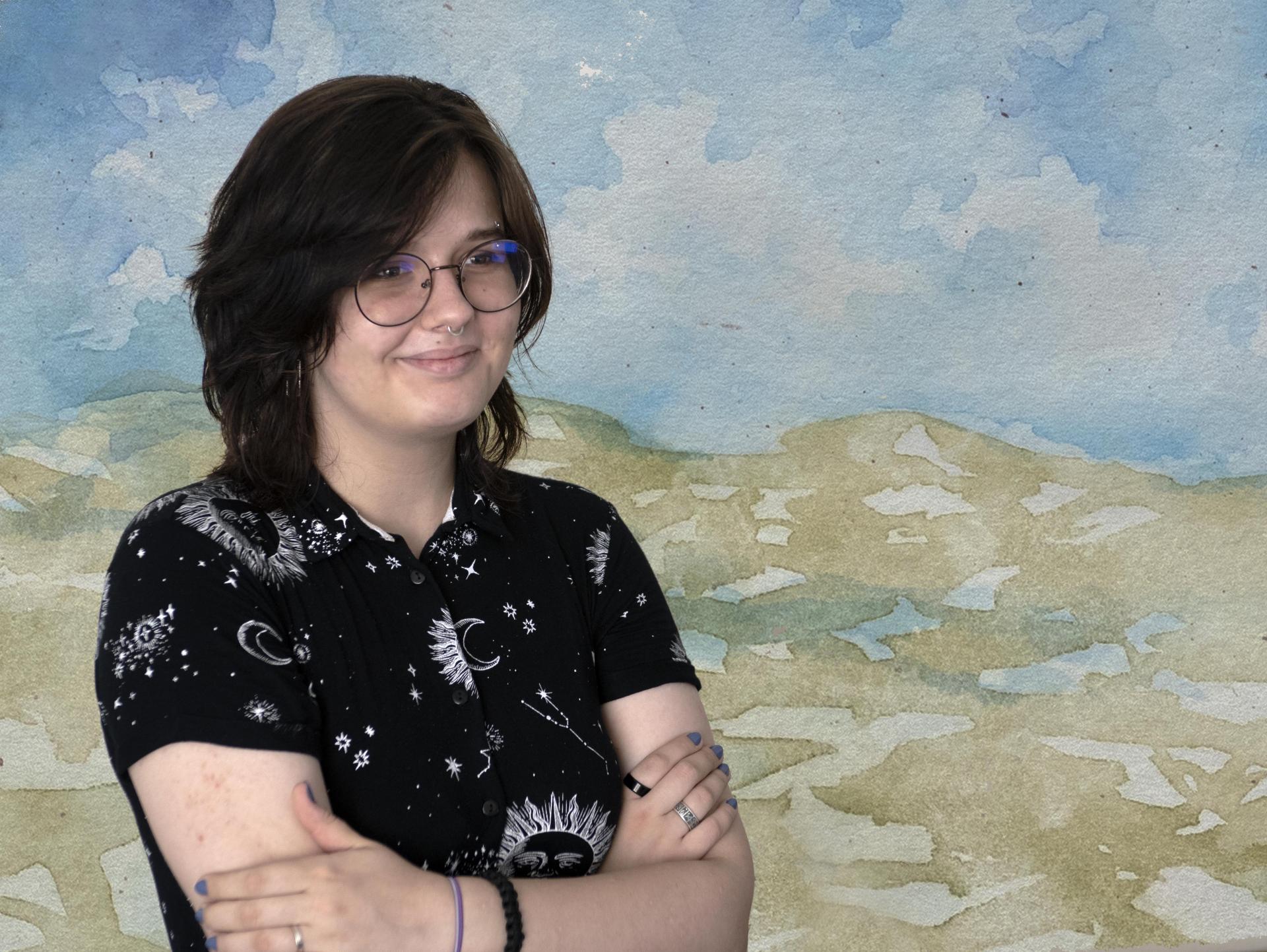 Looking ahead, Swale believes the “open studio” concept has a filling.

“We would like this to be the first chapter in an ongoing effort to capture more of Malta’s contemporary artists in their lives. Not only can it become an important cultural archive and learning resource for future generations, but it is also an excellent display for all lovers of Malta and its art. “

Join So for the launch today, September 26 at 8pm on Facebook at SoMalta. Visit So So Art’s online gallery www.allura-art.com. Contact Allura at [email protected] or 9958 3389.

The So Art Open Studios Program is supported by the Arts Council Malta through the Fund Fund Program. Support is also provided by Attard and Co, the Melita Foundation and The Sovereign Art Foundation.

Malta is urged to stop inflating its aid figures

‹ Sinkevičius assessed the future of the peasants with Karbauskis: it will be very difficult › “I write music because I love it”