To display the systematic presence of many Monegasque supporters in outdoor parks and the return of supporters to the stadiums, asmonaco.com offers a series dedicated to the supporters of the Red and White. For this third episode of the season, discover Gaël in Puy-de-Dôme.

Continue the mini-series. This is the goal of AS Monaco on the Clermont Foot field on Sunday at 5 p.m. Unbeaten for three matches in all competitions (2 wins, 1 draw), the Red and White remain on a success in the league against Saint-Etienne (3-1). Opposed to Clermontois eleventh in the standings, the Asemists therefore want to continue their recovery and regain the first places.

20 years of love for the Red and White

This meeting will be followed by the Stade Gabriel-Montpied by Gaël. Supporter of AS Monaco since the 2000s, this 34-year-old teacher-researcher has indeed taken a place to push Wissam Ben Yedder and his teammates to a new victory. Passionate since adolescence and owner of a dozen jerseys, he tells us about his love for the Club, sealed since the magnificent epic of the 2003-2004 season. Meet. 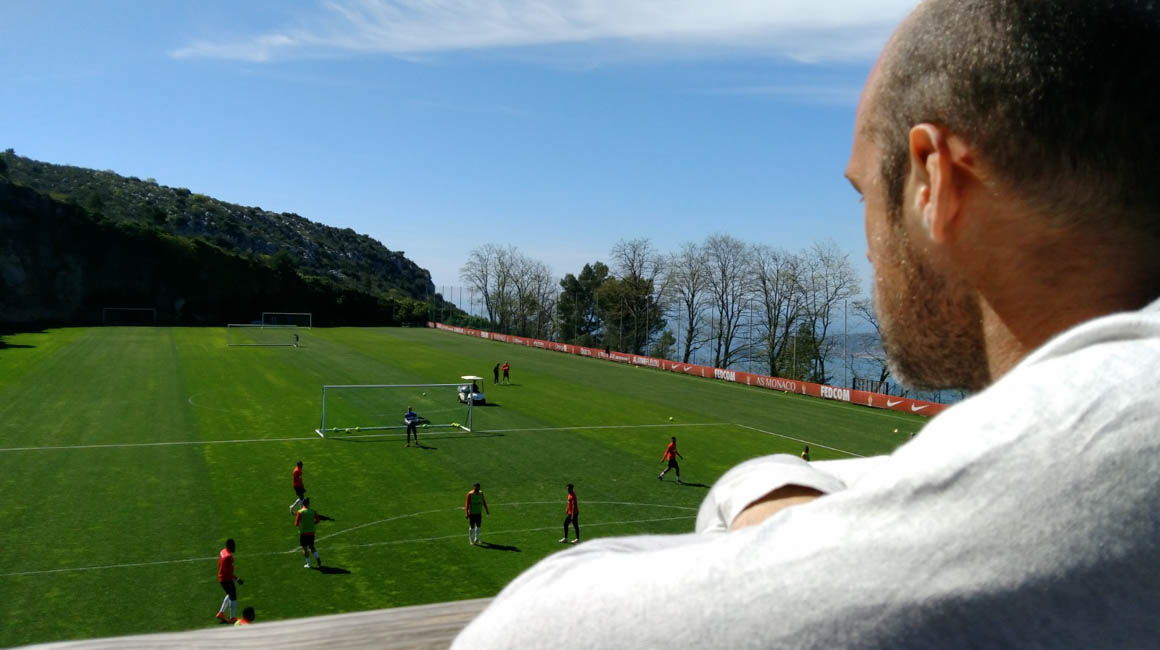 Hello Gaël. How long have you been a supporter of AS Monaco?

I started to support the Club around the 2000s during the time of Fabien Barthez, David Trezeguet and Thierry Henry. Then the epic in 2003-2004 only confirmed my passion and sealed it definitively. I was then a teenager and I was thoroughly. I started to follow all the matches and buy jerseys. Being from Aveyron, there aren’t really any clubs around except Toulouse. Most were for Marseille or Paris but the sporting performances and the game produced made me cling to AS Monaco.

What is the match that remains engraved in your memory?

I would say the quarter-final second leg of the Champions League between AS Monaco and Real Madrid during this famous epic. I remember I was at my aunt’s house. I was alone watching. There were small children, so I must not scream. I was running around the apartment so as not to make too much noise. This is one of the games where I remember perfectly where I was. However, I completely forgot about the final against Porto. My memory must have done a selective sorting of this event (laughs).

In recent times, I am thinking of the championship match between AS Monaco and Dijon in 2017. I remember that we lost 1-0 at half-time then Radamel Falcao slammed two free kicks in the two skylights ( the first had been on the crossbar then followed by Nabil Dirar editor’s note). It really struck me because the Colombian was a great figurehead and he took a big thorn out of our side. These two goals were a great highlight for everything he has achieved in sport. During these last five years, he remains one of the most outstanding players.

👏 With 46% of the vote, the sublime free kick @FALCAO against Dijon is your #TopBut April !!! 🔝⚽️ pic.twitter.com/flKvdRdNt1

Exactly, who is the player who marked you the most?

I really liked Thomas Lemar. To have seen him play, he had marked me a lot with his rather discreet personality. Technically, he was also very good. I also loved Bernardo Silva who was very strong. Among the older players, I love Lucas Bernardi. He was a fighter and a dog in the field.

I also liked Maicon as the right-back. He was a fantastic player. There is also Radamel Falcao and his leadership, Ludovic Giuly, Dado Prso… It’s hard to come out with just one. If I had to get two out, I would say Lucas Bernardi and Thomas Lemar.

Have you ever been to Stade Louis-II?

No, I have never been there to my regret. Living in Clermont, it is complicated to go to a match. However, I have been to La Turbie plenty of times when I was on vacation in the area. The last time was in 2016. I remember Kylian Mbappé leaving on foot from the training center to the bottom of La Turbie for someone to come and pick him up. 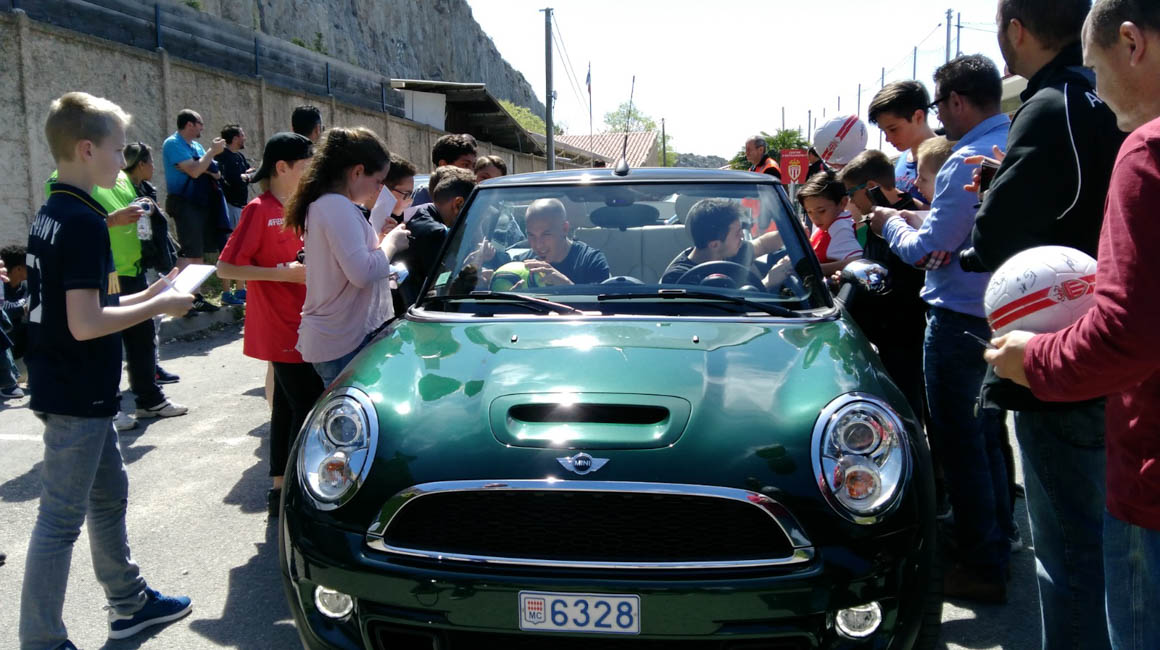 Have you made any trips?

Yes several times. I went to see them in the Coupe de France in Sochaux. That evening, we unfortunately lost by a score of 2-1 at Stade Bonal. The last trip I was able to make was to Dijon in 2017, a few months after the title. This time we won 4-1 thanks to a triple from Radamel Falcao. There was a great atmosphere between the Monegasque and Dijon supporters. I remember that everyone in Dijon applauded the players of AS Monaco.

Do you own jerseys?

I think I have a dozen jerseys. It started with that of the 2003-2004 season. My favorite is the Camel Meriem gold flocked jersey. The outfit had class. I also have training outfits. I try to buy one every year or every two years.

I’m already happy to be back at the stadium. For the match, I find that we lack success compared to what we have seen in the last six months. Clermont plays the game. We must not put them in a positive dynamic because they are able to register two or three but with big teams like against Lyon (score 3-3 ed.).

But if we play actively, we can go and win there. Against Saint-Etienne, Wissam Ben Yedder and Kevin Volland regained confidence by scoring. I also found that Myron Boadu had a good first half. In prognosis, I would say a 2-1 win for us.

Ons Jabeur, crowned “Champion for Peace” of the year 2022

Charlene de Monaco immersed in the Christmas atmosphere, Gabriella and Jacques celebrate with her