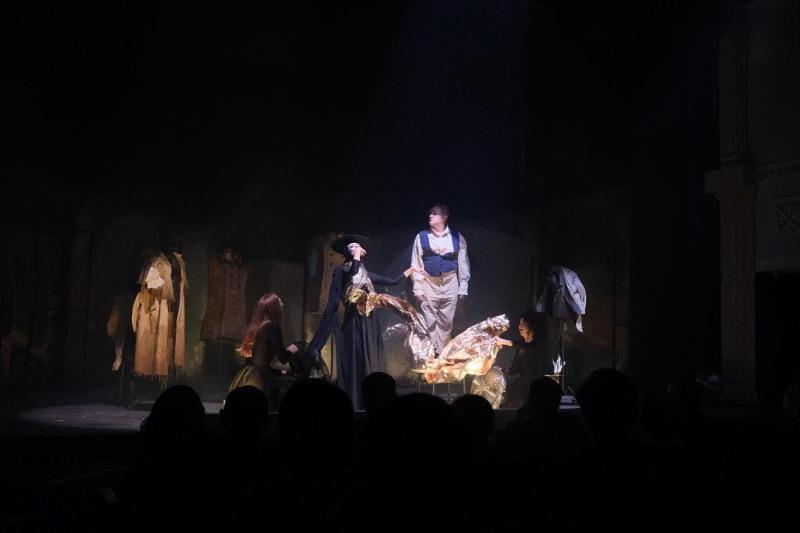 NUR-SULTAN. KAZINFORM – The State Academic Russian Drama Theater named after Gorky has opened a new theatrical season in the capital. This was reported by MIA “Kazinform” on the official website site akimat of the city.

In the new season, many fresh performances are planned, including exclusive materials and plays that have not previously been on the stages of theaters in Kazakhstan.

“Today we are opening 121 theater seasons. We are very happy about this. Of course, we must surprise our viewer. This theatrical season is going to be amazing. The fact is that as far as I remember, none of the Kazakh theaters staged the works of Turgenev. We will stage his work “On the Eve”. The directors and directors will be Russian specialists from the city of Chelyabinsk. Also for the significant date – the anniversary of Ybyray Altynsarin – we are preparing a composition based on his work, ”said the chief director of the State Academic Russian Drama Theater named after Gorky Bekbolat Parmanov. 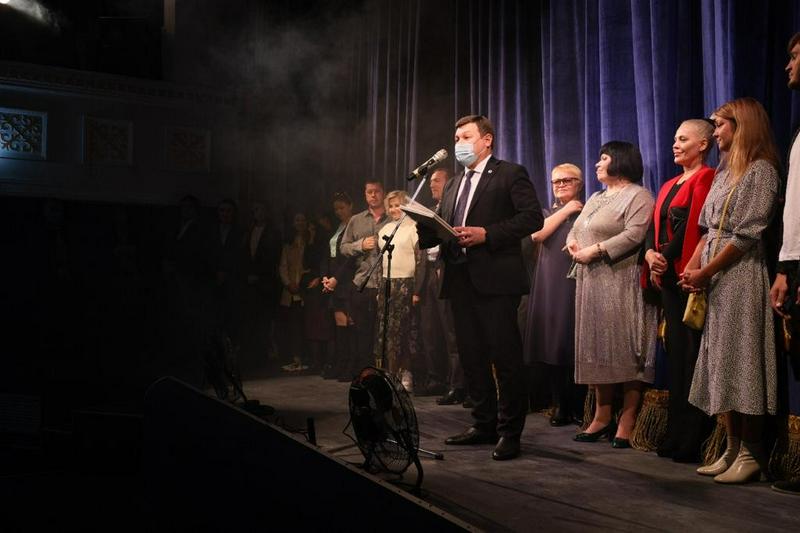 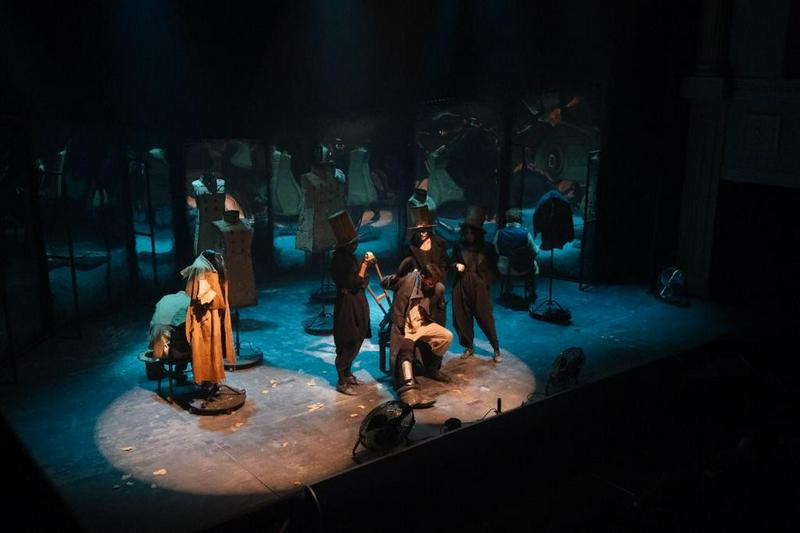 “Today is, of course, a huge holiday and a special day for a person who serves the theater. The new season is the expectation of new productions, our beloved viewers. I would like to continue to delight my beloved viewers, ”said theater actress Lyudmila Kryuchkova.

Note that the event was held in compliance with all regulations. 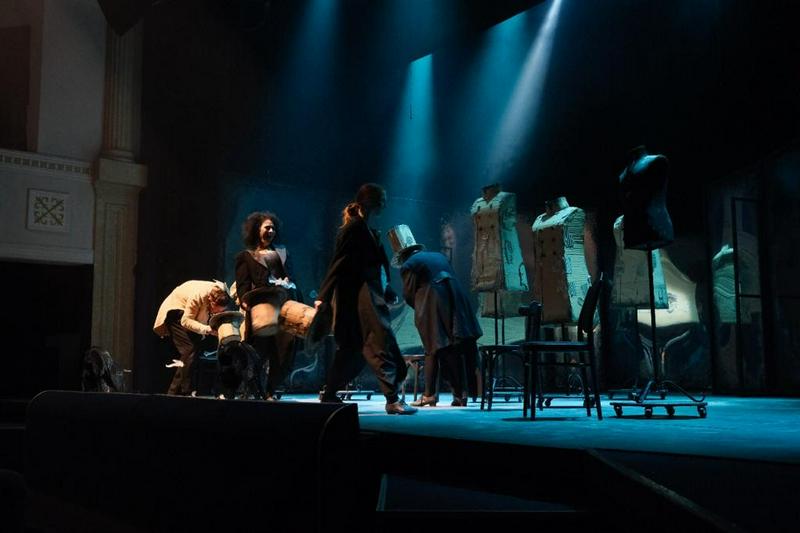 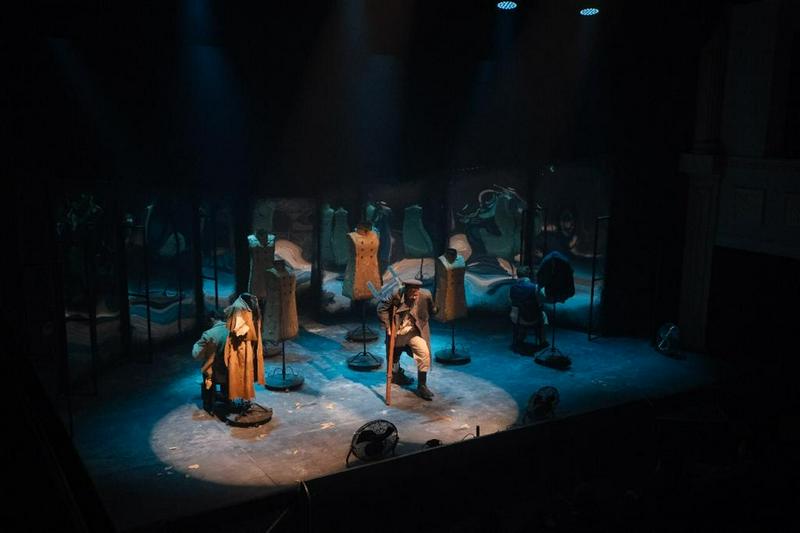