“I write music because I love it”

The composer at the InClassica residence Alexey Shor talks to Lara Zammit about his progress in music and his connection with the Maltese islands.

LZ: You came out into the music scene later in life, after being discovered by David Aaron Carpenter at the age of 40. How would you describe your development in the field and practice of composition so far? What drew you to him and what are you trying to explore through him?

AS: Leaving math for music was a very gradual process. I’ve been doing math since I was little and started writing music much later in life. There was a period when I was writing music for myself and my peers and then it started playing, first a little bit and then more and more.

There was a long time when I was doing math during the day and writing music in the evening and then, eventually, I had the opportunity to write ballet on the occasion of the fiftieth anniversary of diplomatic relations between Malta and the United States. Russia; everyone involved in that ballet was from Bolshoi and they wanted my music.

There was too much pressure to deal with having two jobs and so at that point I had to make a choice. From that point on, I decided I was going to write music.

LZ: Because of your movement from math to composition, was there anything I found that didn’t match the math that led you to music, or maybe you had questions that math couldn’t answer that you thought you could the music?

AS: Really, I’ve loved math all my life, but in the end I thought I only had one life, and after doing math for 35 years I could also try something else.

LZ: So, wasn’t it an escape in music?

AS: I love math, I still miss it, but I’m having fun with my musical adventure.

LZ: Do you have a specific guiding principle that denies your creative process?

AS: I think the main guiding principle is to imagine myself as a member of the audience and constantly ask myself ‘I enjoy listening to this; do i enjoy hearing this more than once? ‘So, basically, I’m writing for myself as an audience member – that’s my main business craft.

LZ: I imagine that translating a composition into one that was finally played by the orchestra would not be a smooth transition. How close is the real-world manifestation of composition to that in your head, so to speak?

AS: It’s a pretty long process from head to toe for actual performance. In my head I probably have a melody, a rhythm, maybe some snippets of harmony, and then it felt like filling a puzzle.

Pieces fall one by one and eventually you get a score. Then you hear it performed on live instruments and it sounds very different from what you had in mind, then you make more adjustments and, eventually, take the final shape.

LZ: Do you make adjustments to the piece based on its reception by the orchestra or the conductor?

AS: Sometimes I get comments and suggestions from the conductor or orchestra members. More often than not I only hear how things sound – maybe I don’t hear the melody very well in parts, for example – that kind of thing.

LZ: My next question has to do with your musical connection to Malta. Not only are you a Maltese citizen but you also have works that are directly related to Maltese history such as your orchestral suite Images from the Great Siege. How do you characterize your connection with Malta? What led to this post?

AS: What led me to Malta is the chance. Then once I discovered Malta, I really loved it – it’s such a beautiful place, so much appreciated by tourists.

Everyone knows that Taormina is the place to visit, but once you get to Taormina, look at one road and it’s a sea; it looks the other way and is a Roman ruin and finished. Malta has about 300 views comparable to that and they are not like any other view. Malta is really one of a kind, so I like to spend time there.

The Great Siege of Malta is also one of the most unappreciated moments in history not only because it saved Europe and who knows what would happen if Malta were not, but also because it is an amazing story. It is a story of David and Goliath in real life where David actually wins, when he usually loses. 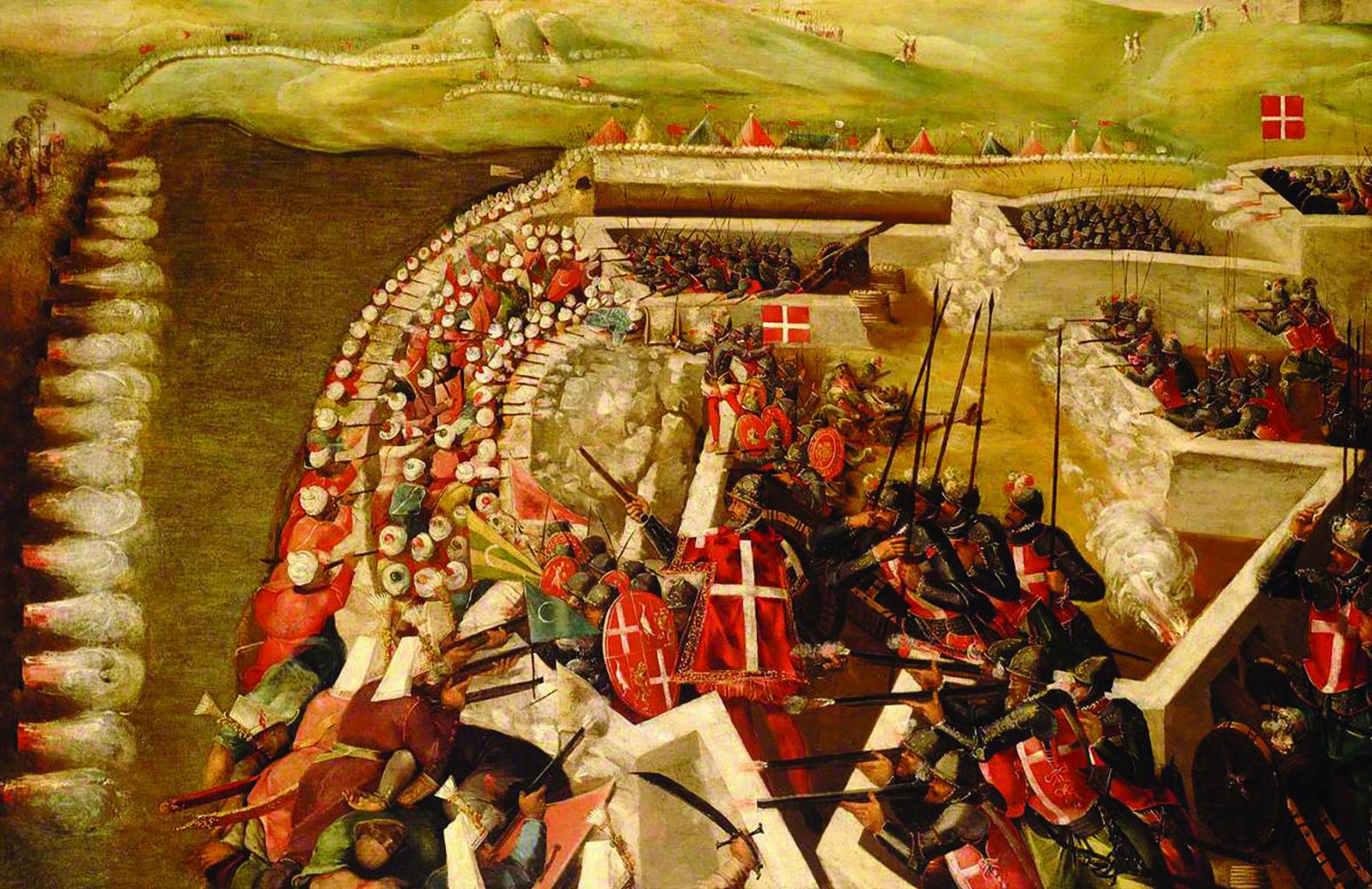 The Siege of Malta: Attack on the Field of the Castilian Knights, 21 August 1565 by Matteo Pérez de Alesio. Photo: Wikimedia Commons

LZ: Do we appreciate it well enough musically?

AS: Musically it’s also an amazing place. For a place whose population is the size of a Russian neighborhood in New York, there is a world-class philharmonic orchestra, a bunch of different festivals, not to mention this which is huge and would probably have been the largest in the world. even if it were not for COVID. 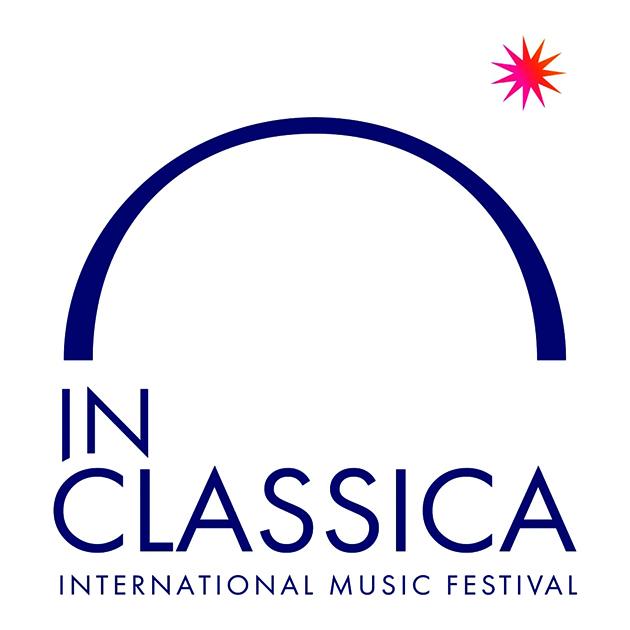 Alexey Shor is the composer in residence for the tenth anniversary edition of this year’s International InClassica Music Festival held in Dubai.

AS: I’m pretty close to agreeing with Xenakis. I write music because I love it and I don’t concern myself with stronger questions.

LZ: Funnily enough my last question is quite weight … Friedrich Nietzsche said famously: “Without music, life would be a mistake”. What does the significance of music say in our lives?

AS: Music is part of human nature. It was probably with us until we had the fire and probably longer than the bike.

The InClassica International Music Festival was presented in Dubai by the European Foundation for the Support of Culture and the SAMIT Event. More information about the festival is available at inclassica.com.

Air Malta is too small to survive – Ryanair CEO

PM Abela meets the Secretary General of the United Nations