Free to have an abortion even in San Marino 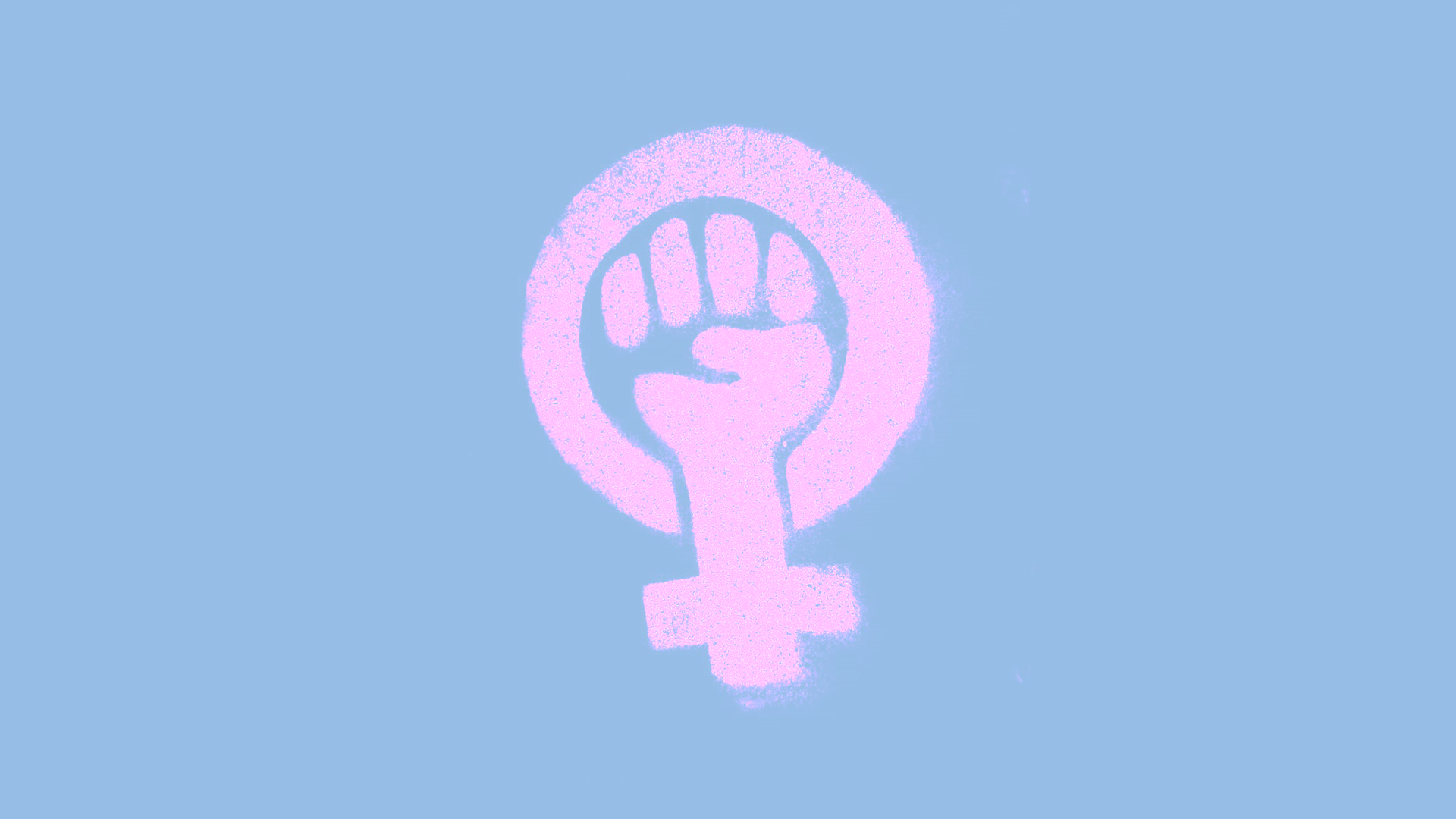 “Two important events are approaching which we will be present as Libera di Abortire to reaffirm the right of women to choose for themselves and to be informed in the right way.

On Sunday we will be alongside San Marino women for the referendum and on Tuesday, on the international day for safe abortion, we will distribute our ‘Free to Know’ vademecum in various Italian cities “, the campaign promoters declare in a note. Giulia Crivellini, lawyer and treasurer of Italian Radicals e Vittoria Loffi, member of the national committee of Italian Radicals.

On Sunday in San Marino the referendum is voted on which aims to decriminalize abortion, today still illegal in any circumstance and punished up to six months in prison.

We have supported the yes campaign with every possible means and we will wait for the result in San Marino together with the Union of San Marino women who worked so hard to be able to guarantee the primacy of the reproductive rights of its fellow citizens.

The women of San Marino have not been free to choose since 1865 and it is good that on Sunday the word ‘end’ is put to the criminal blackmail that is paid only and exclusively on their skin.

Tuesday for the International Day of Safe Abortion we will mobilize nationwide to distribute the information handbook ‘Free to know’ with all the necessary information for women who decide to become pregnant.

Our vademecum talks about procedures, methods, but above all about rights: women must also be informed about what is not immediately lawful and what can be defined as illegal behavior by health personnel and not.

Safe abortion means timely, secular and scientific information which in our country continues to be denied especially to young people.

Precisely for this reason to distribute other ‘Free knowledge’ in front of schools and in Rome, Bologna, Milan, Pescara, Palermo, Taranto, Cremona, Teramo, Perugia, Macerata and the city again, to protest against the serious shortcomings of the institutions and inaction political in the face of the need for ongoing information projects on sexuality and affectivity ”, they conclude.

‹ U17: Duel for the podium live at 4 p.m. on Twitch › Fog break in the Ajoie after Geneva fans ignite