CHENÔVE: The Republic celebrated with the youth of the city

The City of Chenôve organized the 4th edition of the Republic Day on Tuesday, September 21. A way of reaffirming that it is enriched by diversity and a youth of different origins. 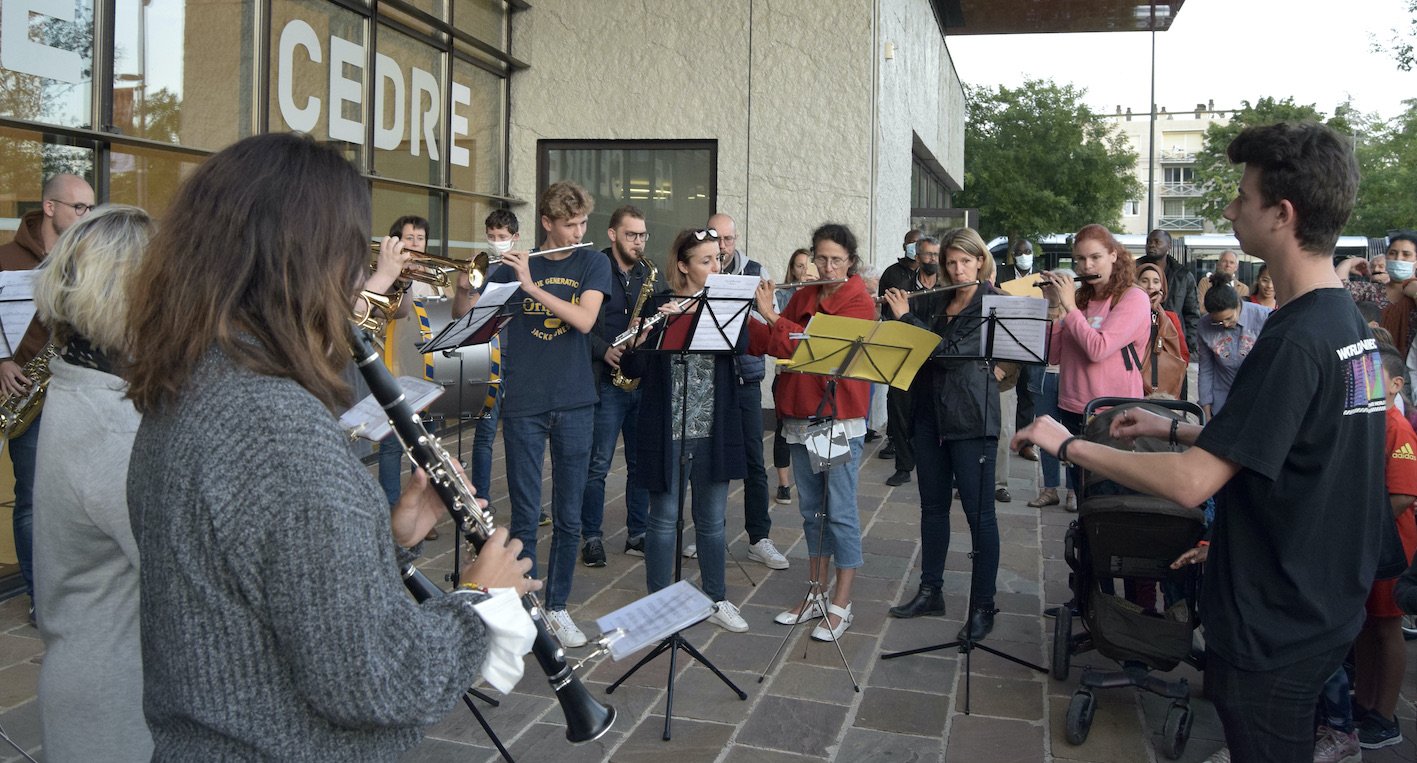 It was therefore the fourth year that the City of Chenôve invited its inhabitants and more broadly citizens of all ages to the Republic Day. A celebration once again placed under the sign of both diversity and fraternity.

Tuesday September 21, 2021 (September 21, 1792, the monarchy was abolished in France), the Republic flies in particular in front of a fresco by the artist Kogaone. Echoing the urban art festival run by the MUR Dijon collective and Zutique Productions, a work dealing with diversity was produced on one of the facades of the Herriot gymnasium. A work bearing the name of “Herriot de Janeiro”.

This fresco completes a street-art journey in Chenôve, enhanced by the voices of young people commenting on them according to their feelings. Work carried out with the association Les Voix d’Ici by Mélanie Antoine, which brings together around fifty young people from the leisure center, theater workshops and the hip hop troupe Figure 2 Style.

Listening to their comments, elected municipal officials and residents appreciated the features and respect of this fresco, in a way illustrating the tone that the Town of Chenôve again wanted to give to this Republic Day.
For these young people, “Herriot de Janeiro tells the story of diversity in the city. And that can make you smile again ”.

“It silences all the Z. in the world”

The mayor of Chenôve, Thierry Falconnet, who was coming out of a visit to the class of newcomer students from Lycée Antoine, insisted on the relevance of the feelings of young people.

“These intertwined faces, of different colors, it is France, it is the Republic of fraternity as we like it”, he declared, before adding: “At the Lycée Antoine, when I see this what do young newcomers say about the welcome they received, it silences all the Z. of the world. These are young people who come from here and elsewhere, who are from here today and who come to enrich our Republic, our France ”.

An afternoon of entertainment was concocted on the Place de la République, in front of the Cèdre where the National Orchestra of Barbès performed to end the day.
Le Cèdre, whose street along (between the structure and cultural tram tracks) now bears the name of Shirin Ebadi, Iranian judge and lawyer who was awarded the Nobel Peace Prize in 2003 for his defense of human rights. women, children and democracy.

A few meters from the new plaque unveiled, young people are entitled to demonstrations of hip-hop or even to the theater, others to moments of face-to-face conferences with a storyteller. The kites made by the extracurricular children with Nasser Volant overlooked the standard square.
The Mariannes of Le Pèse-Nerf watched over it and the young people could even express themselves on the ground in a competition of colorful mandalas.
At the end of the afternoon, it is the Municipal Harmony which brings together the world at the entrance of the Cedar. With a Marseillaise sung in unison by the audience.

On the occasion of this Republic Day, a secularism charter was also signed with the State, represented by Danyl Afsoud, chief of staff of the prefect of Côte-d’Or. 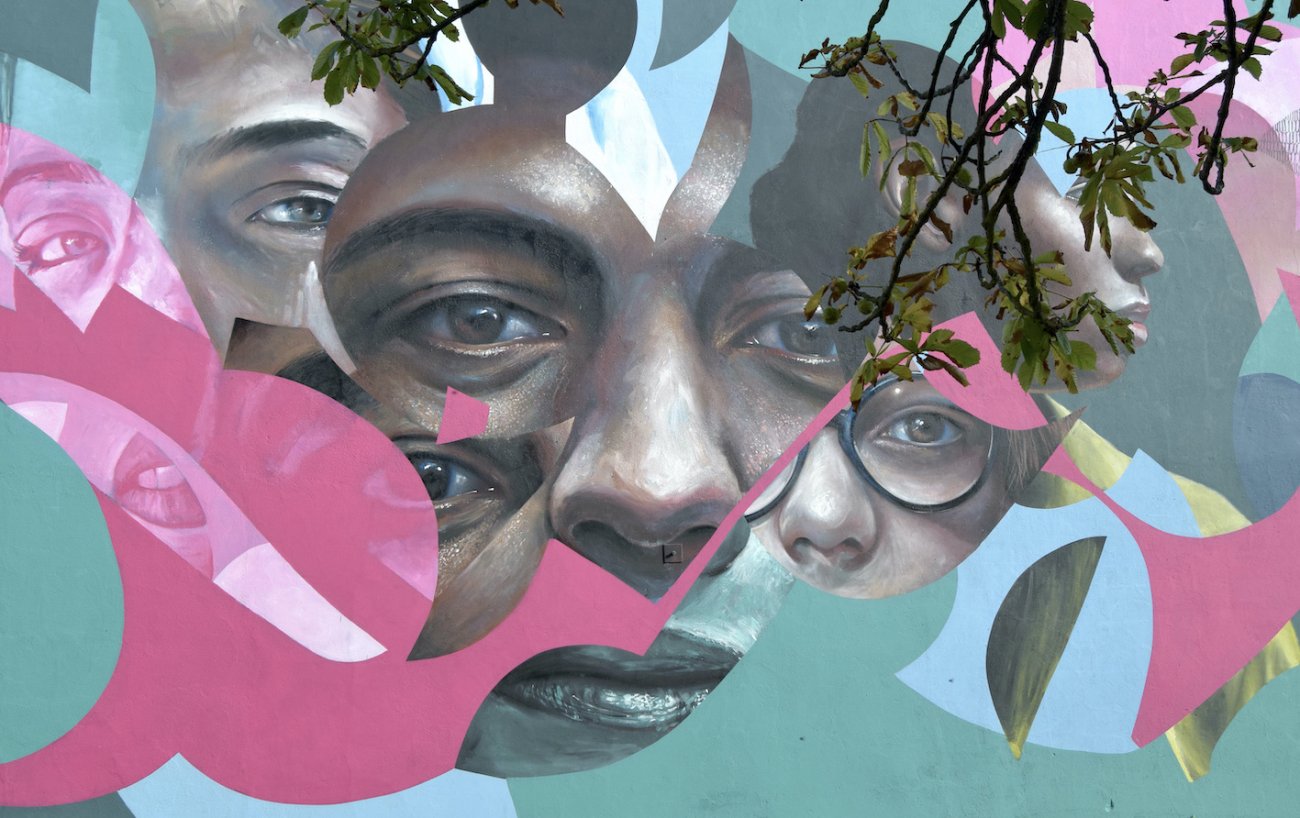 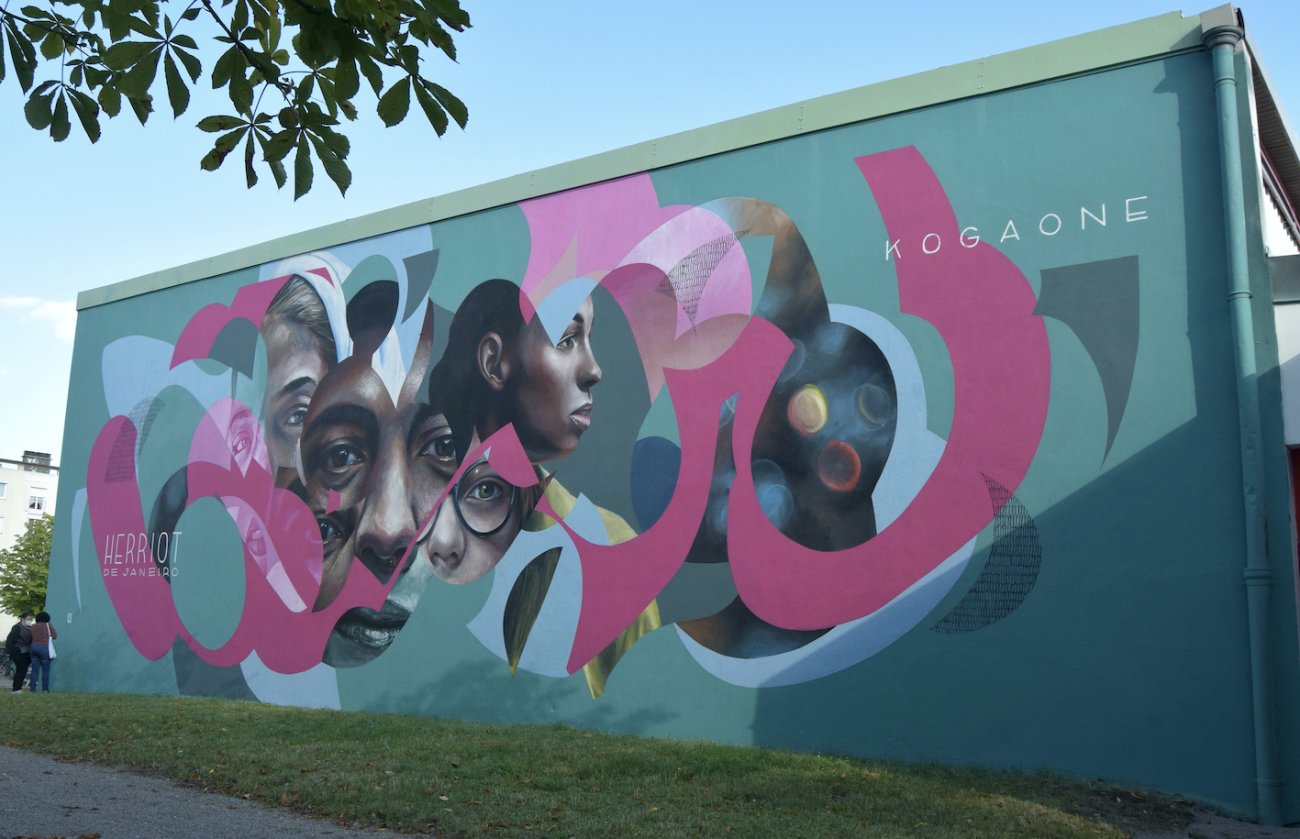 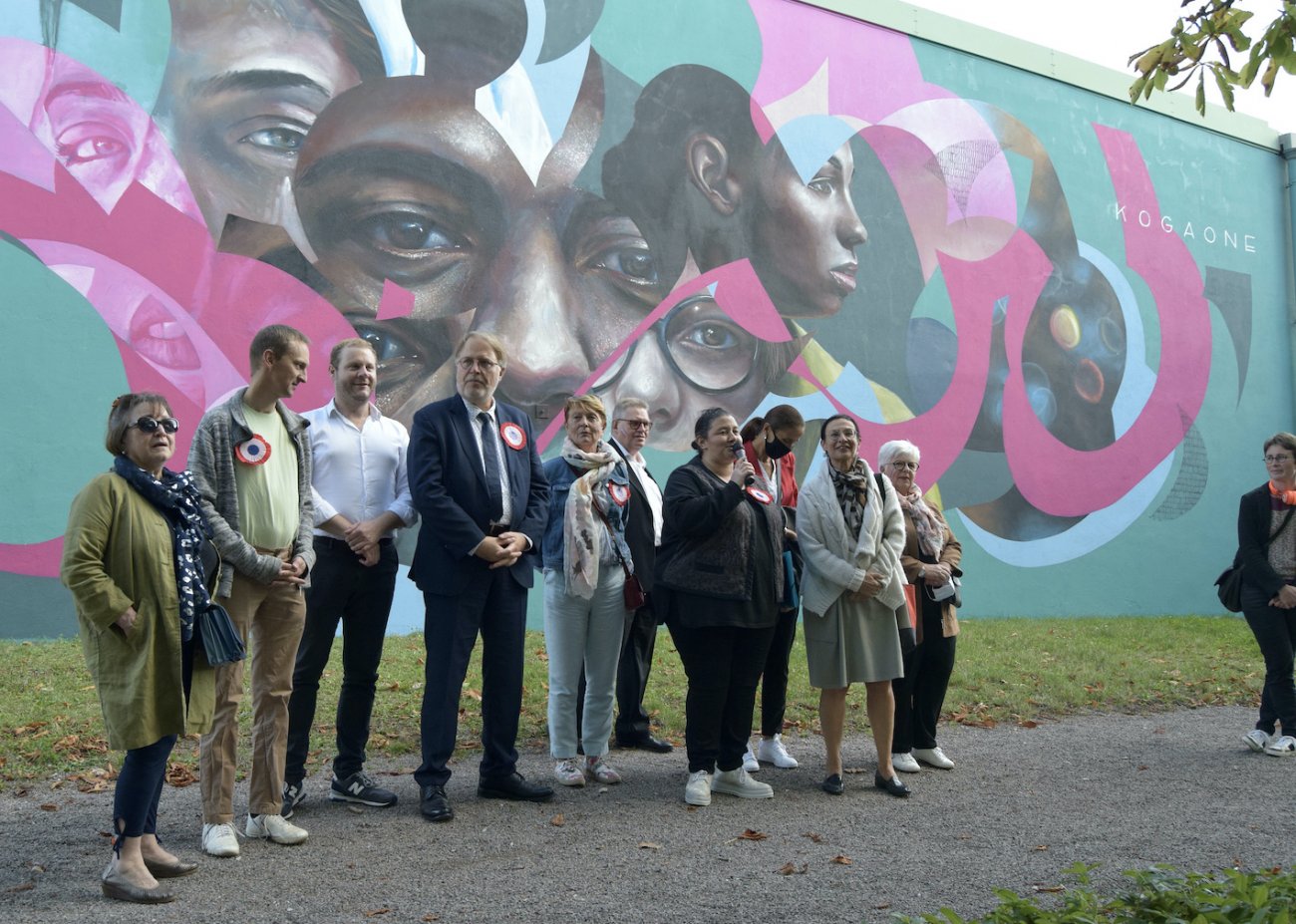 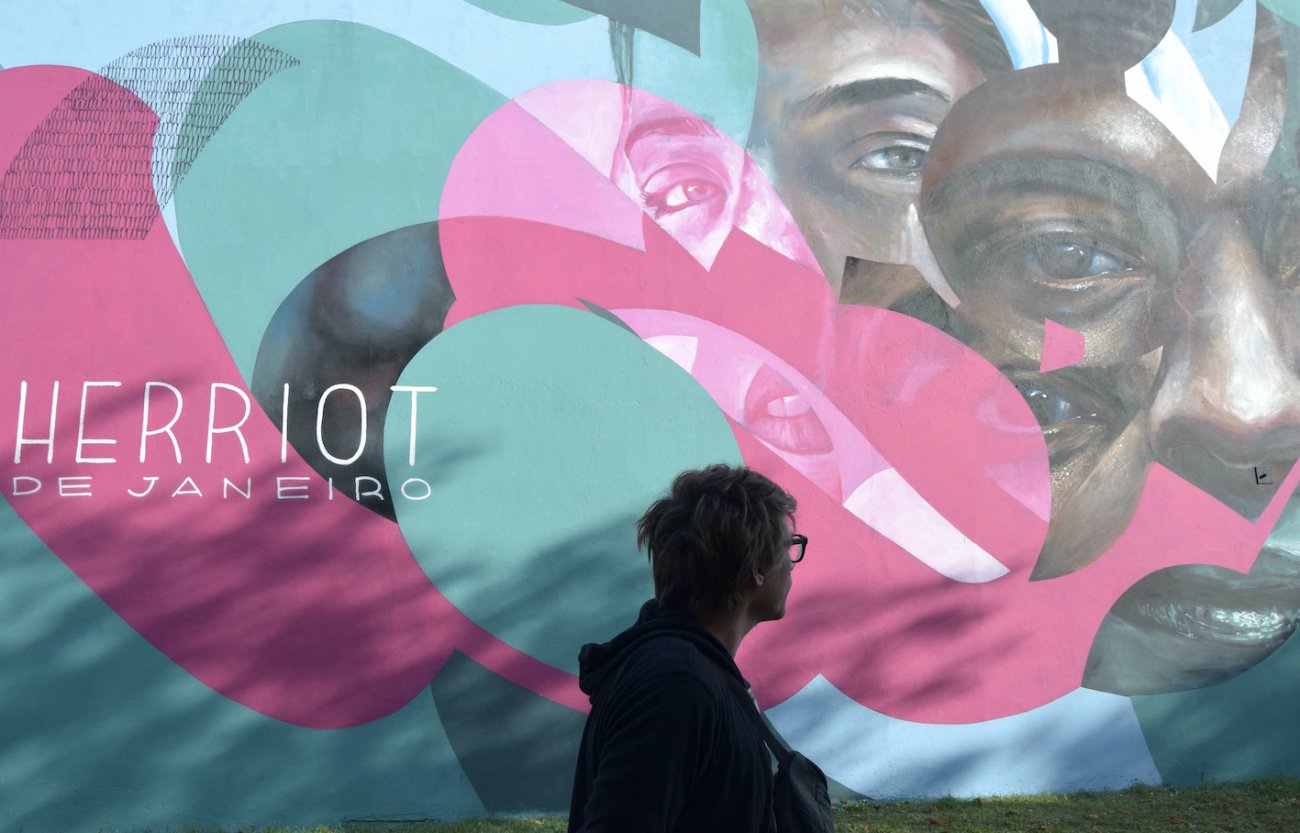 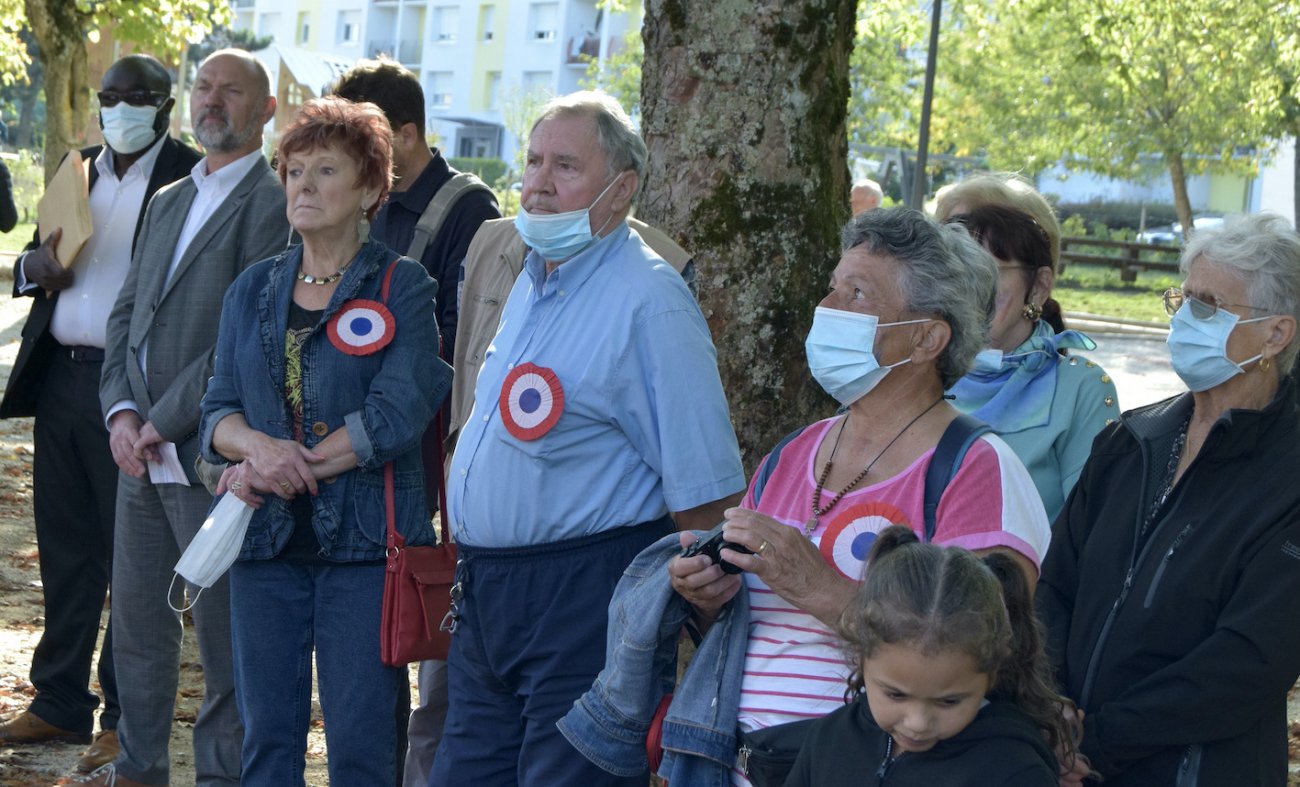 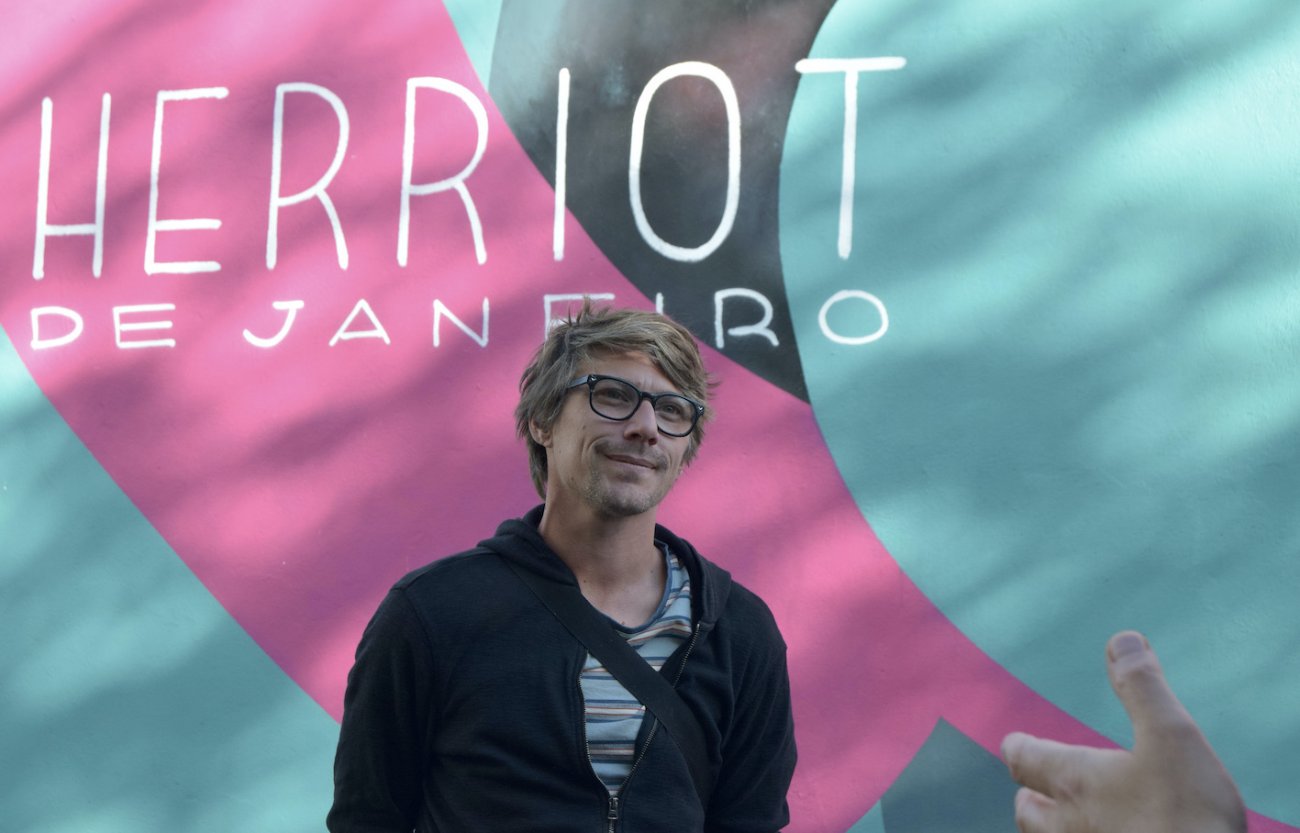 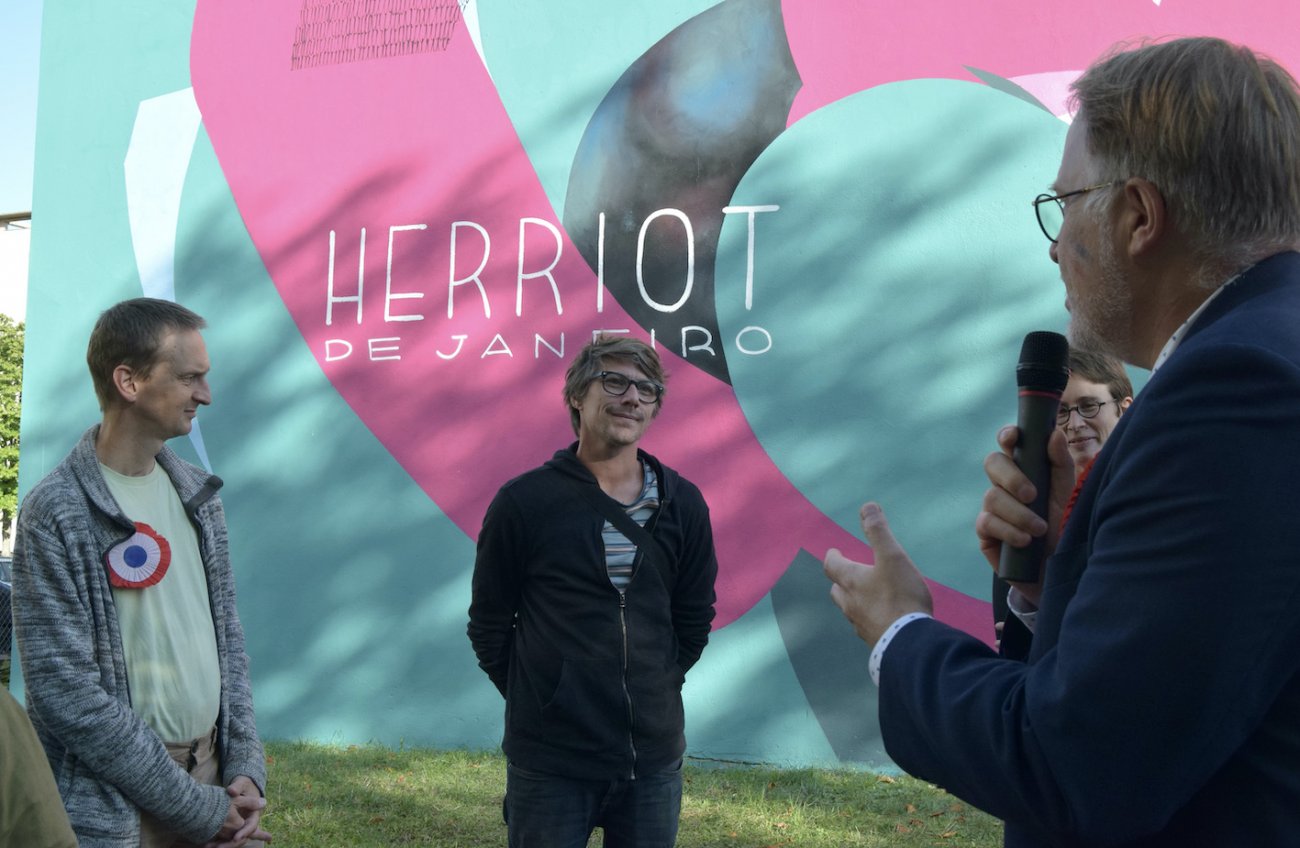 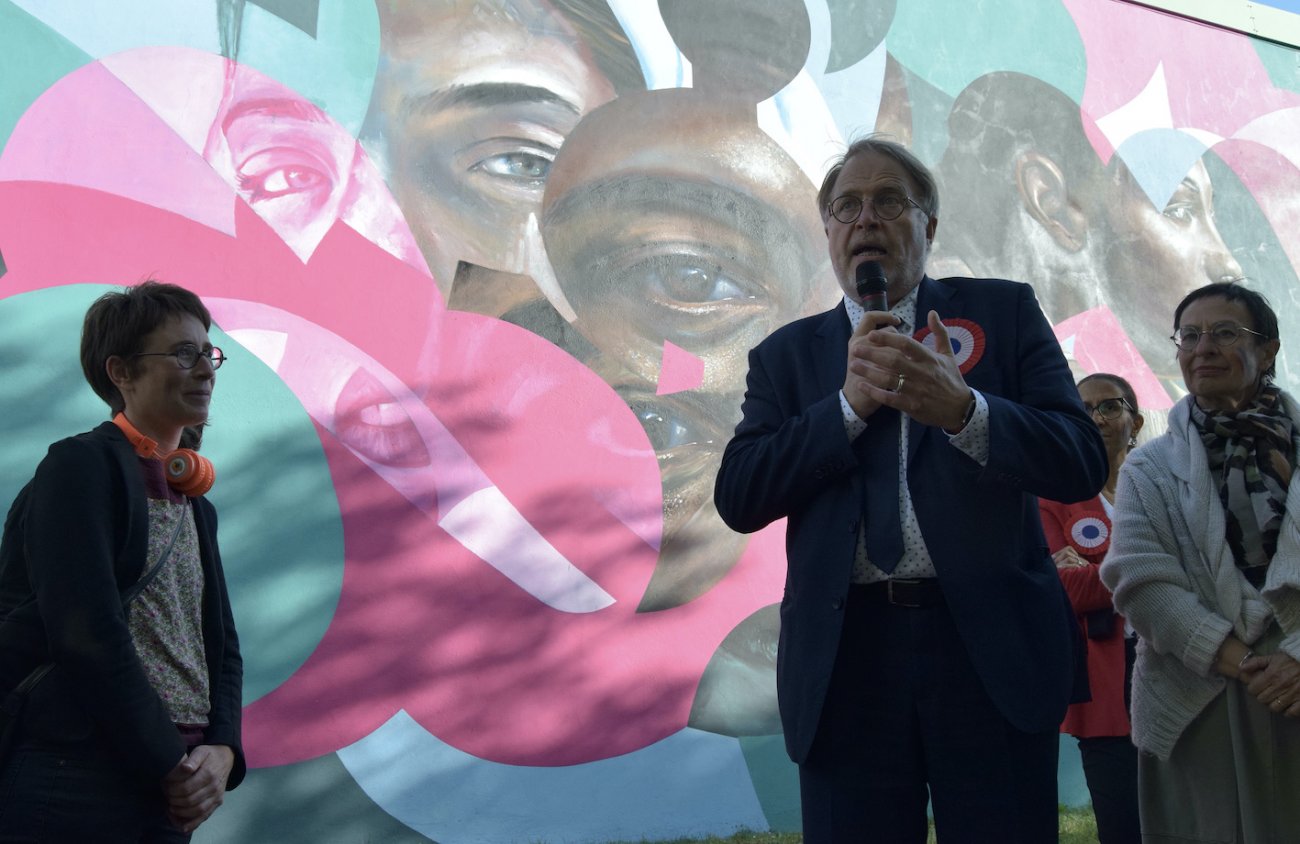 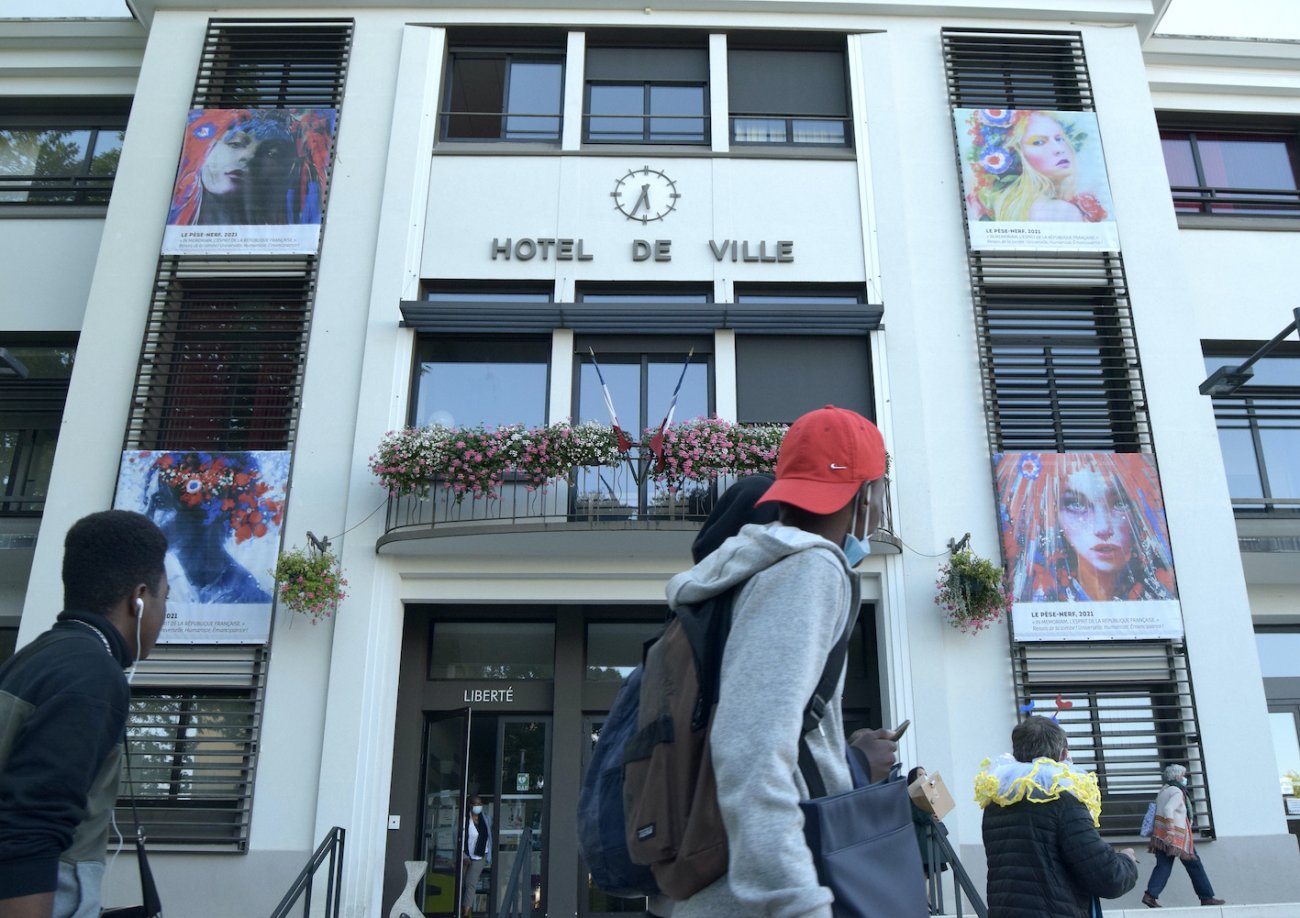 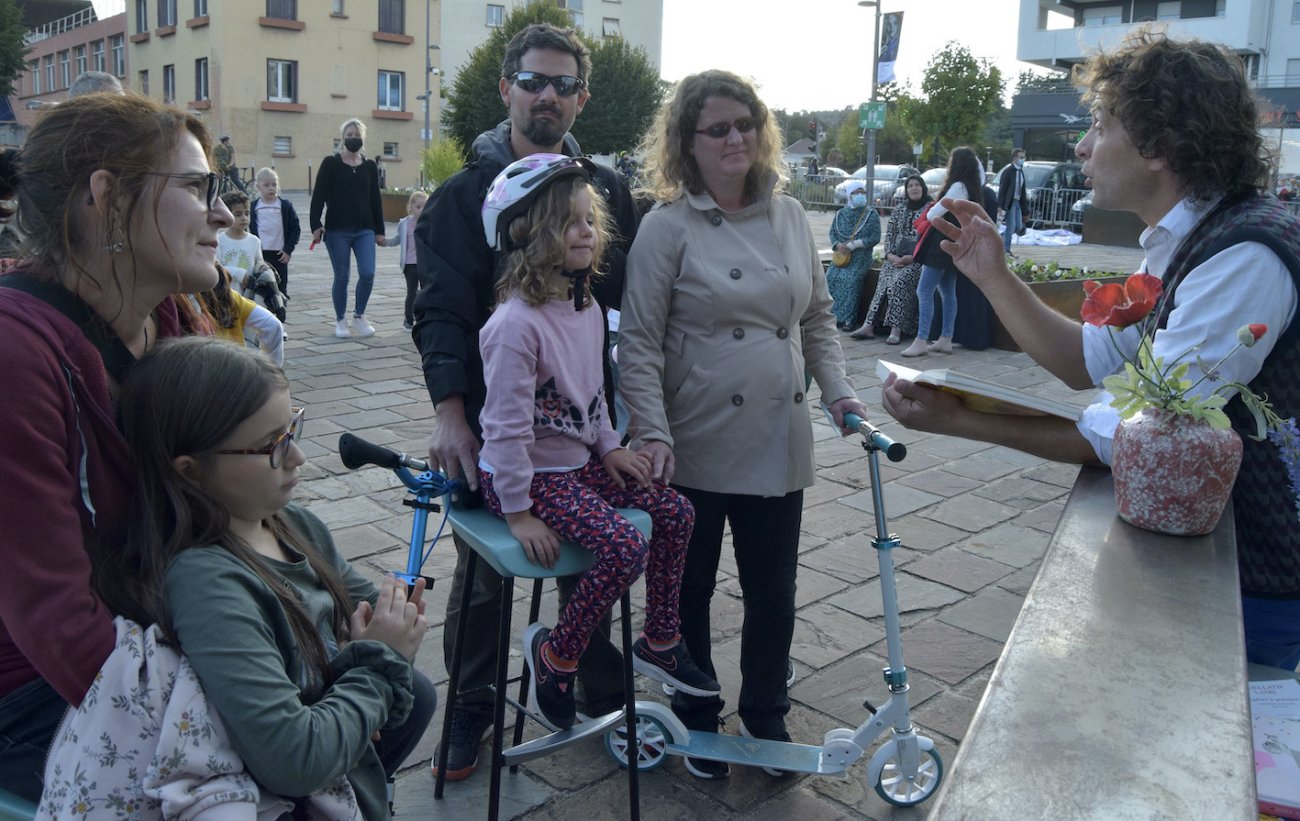 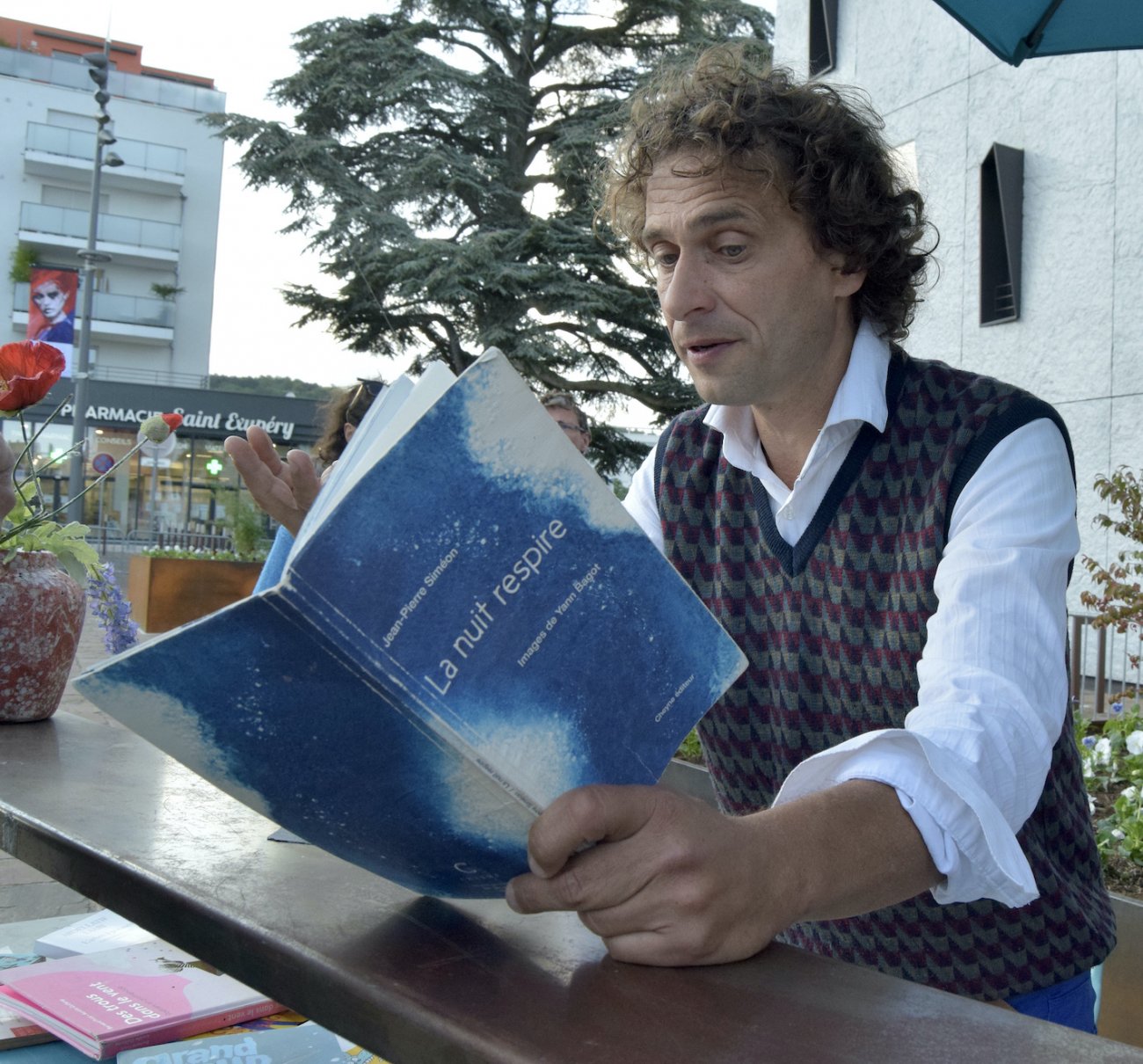 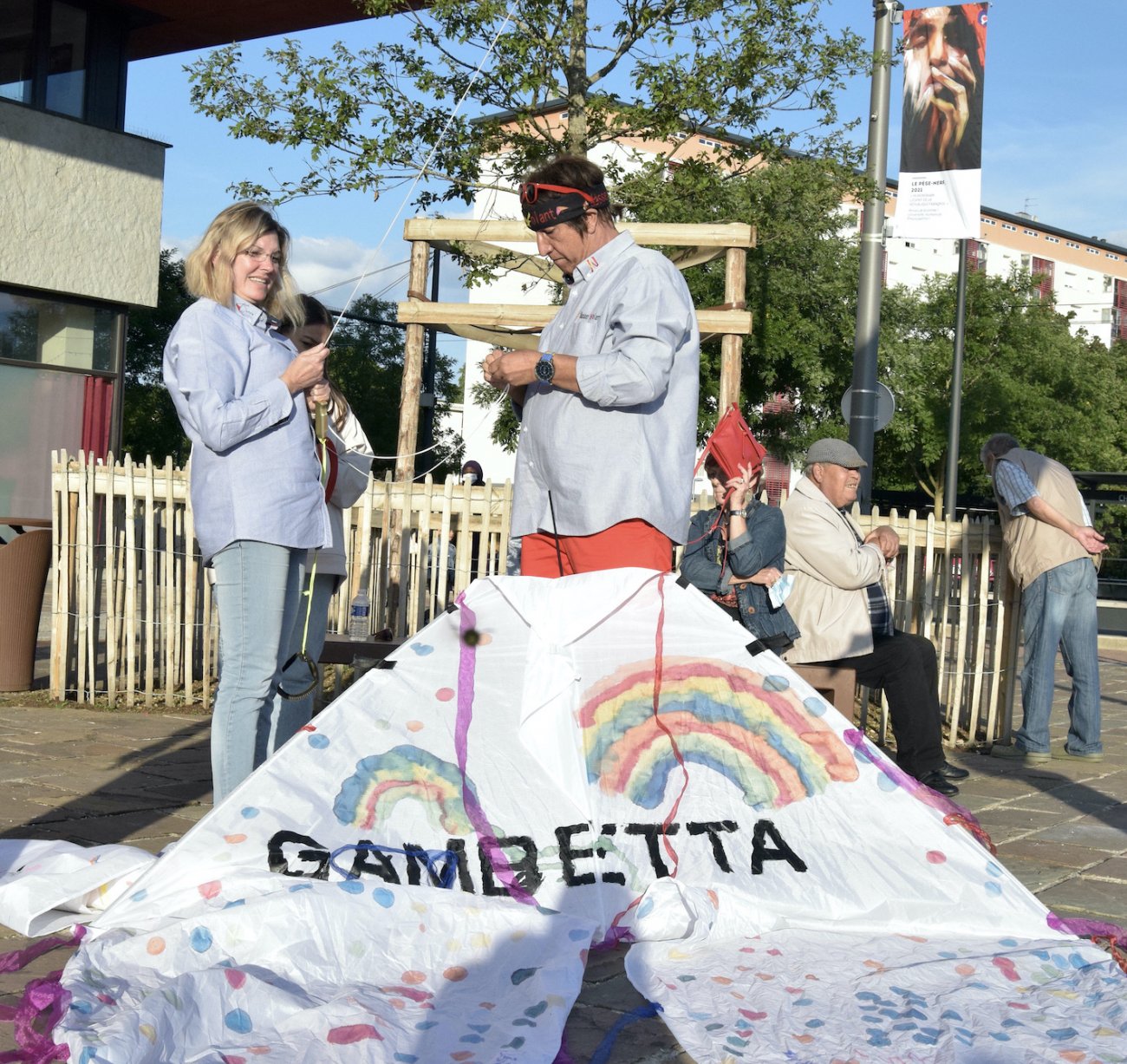 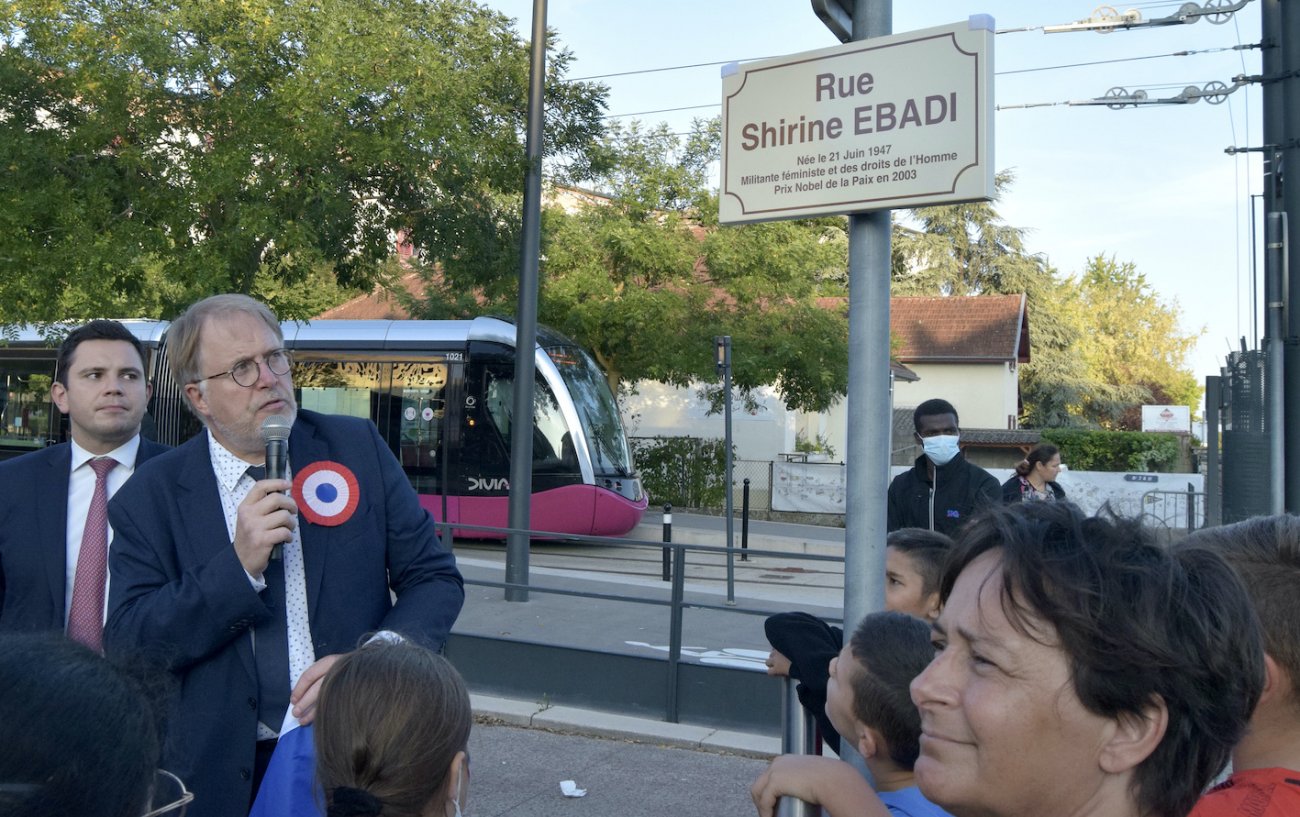 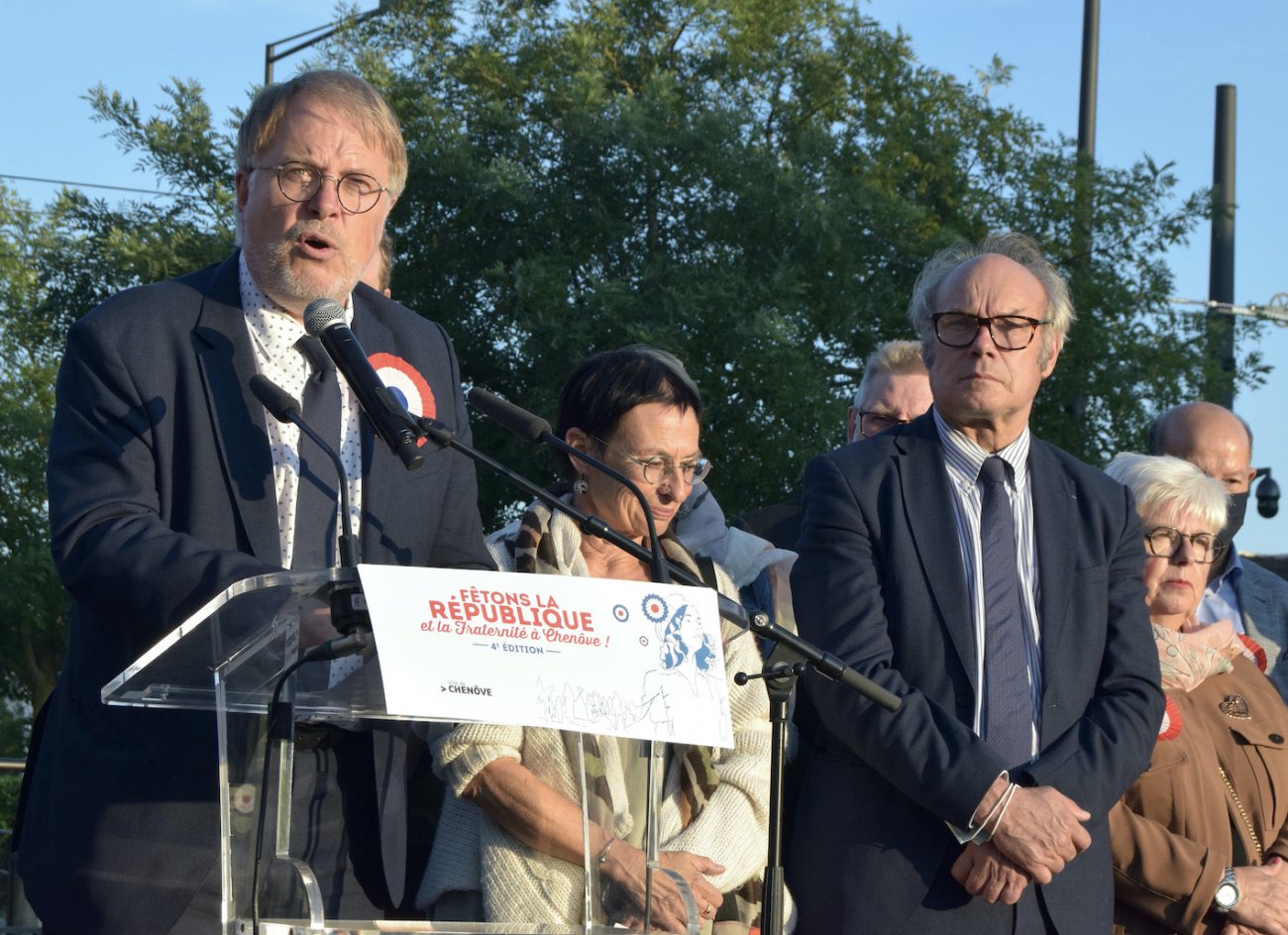 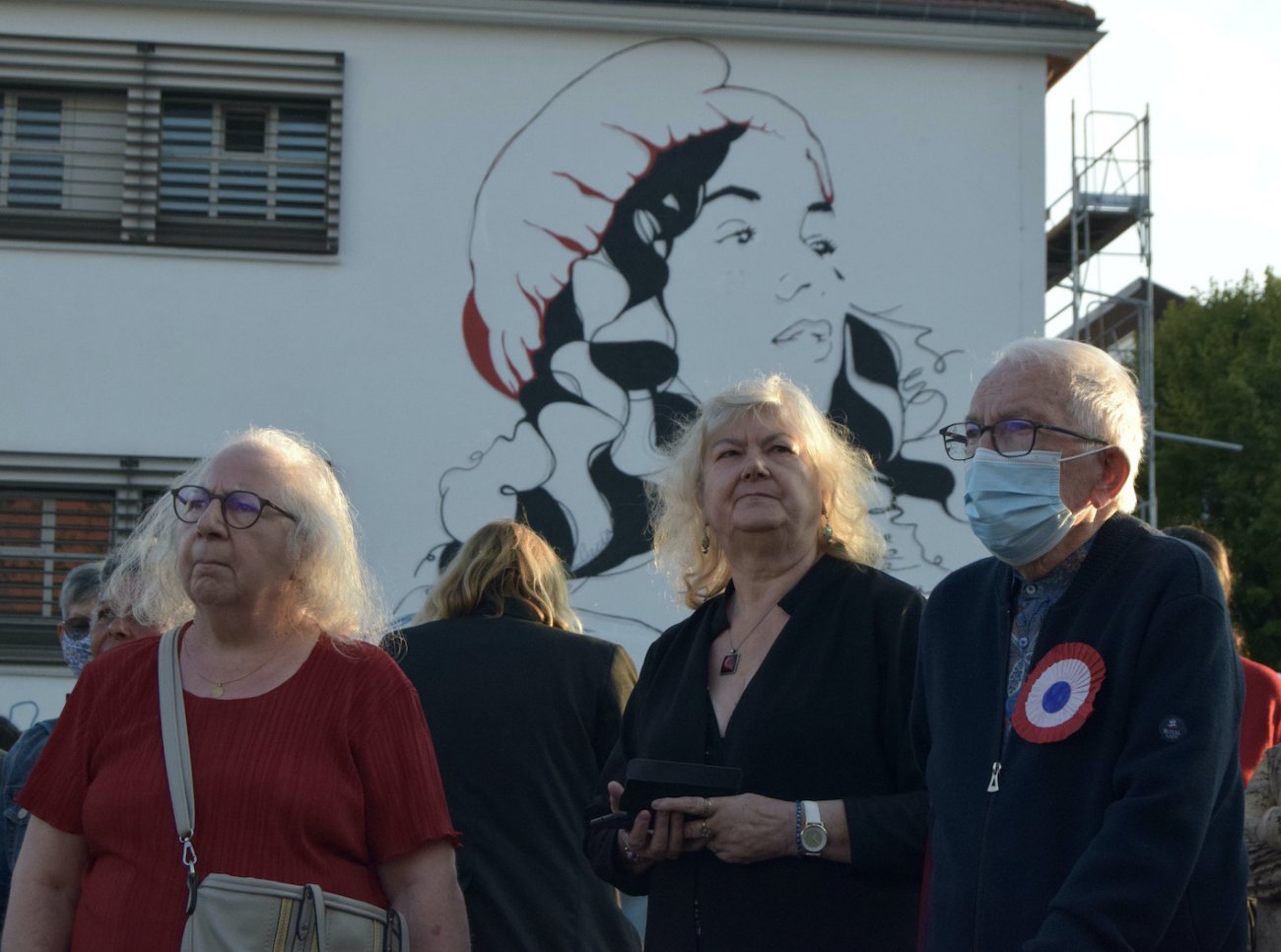 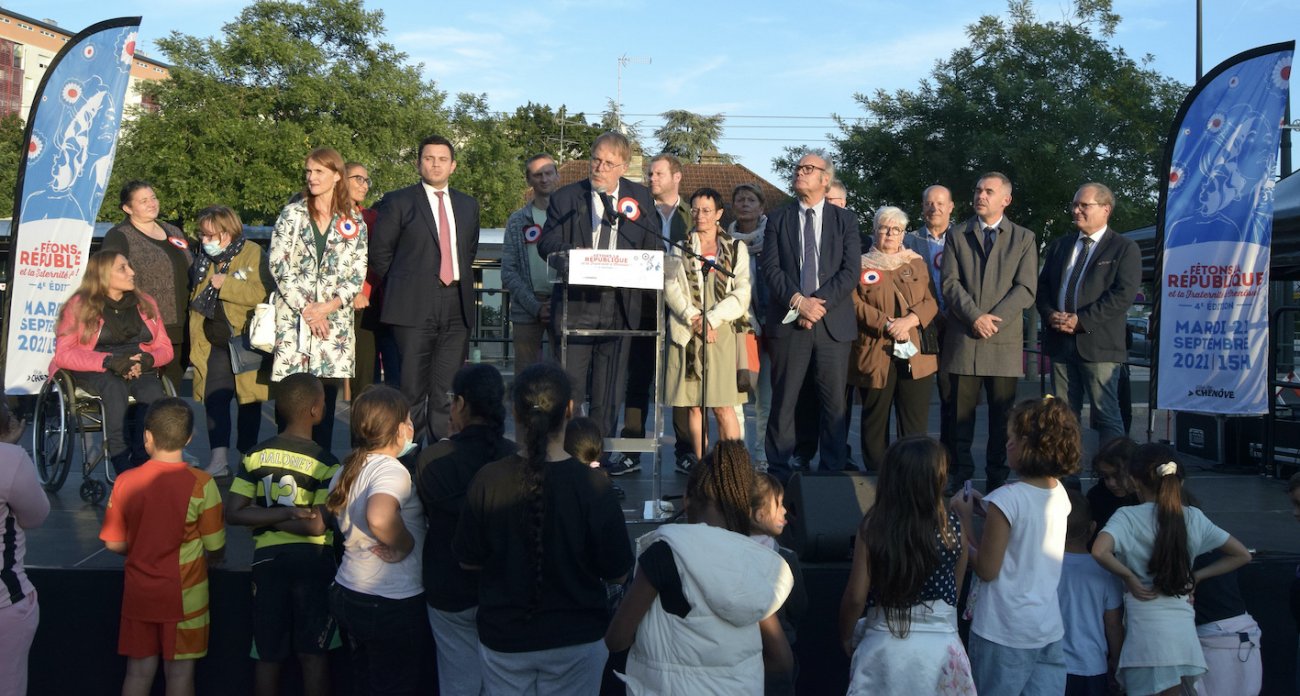 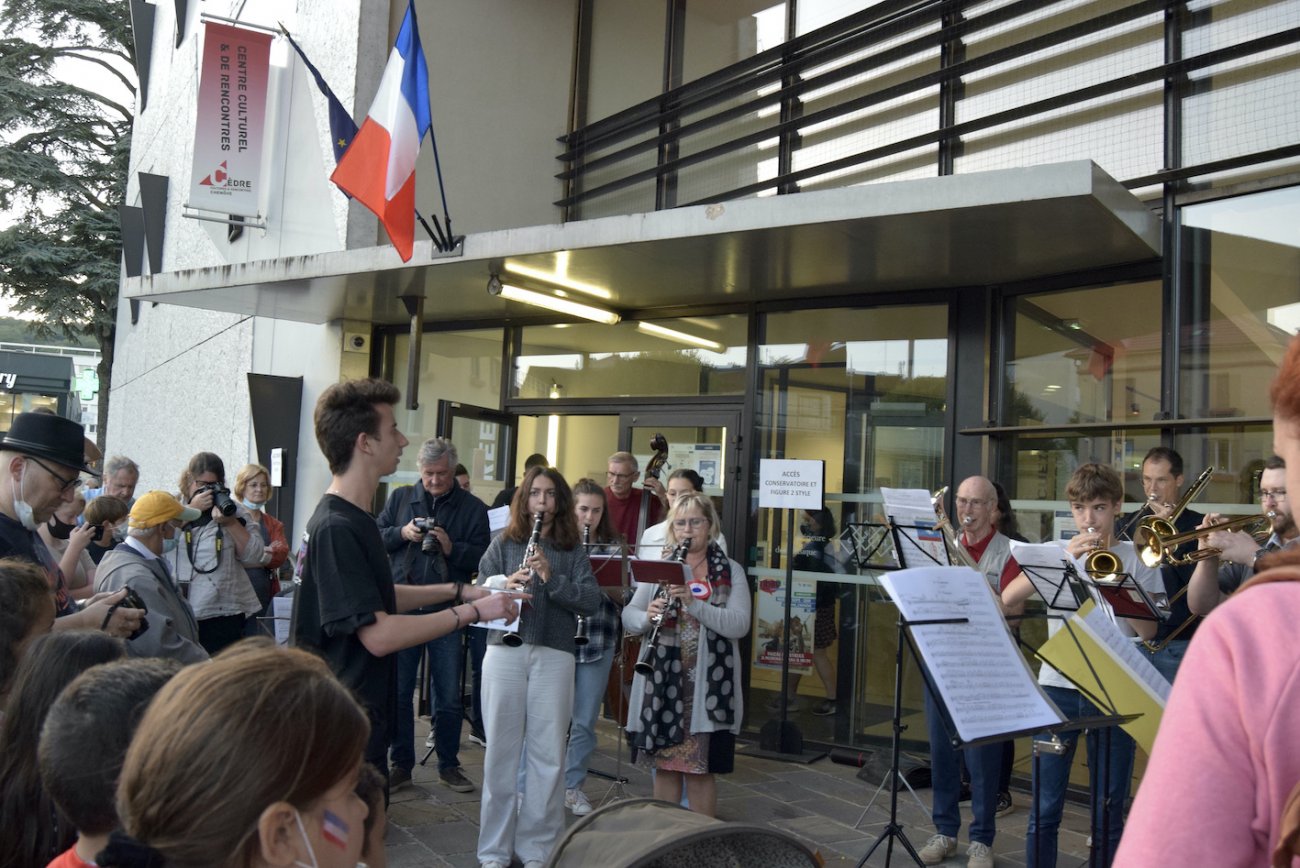 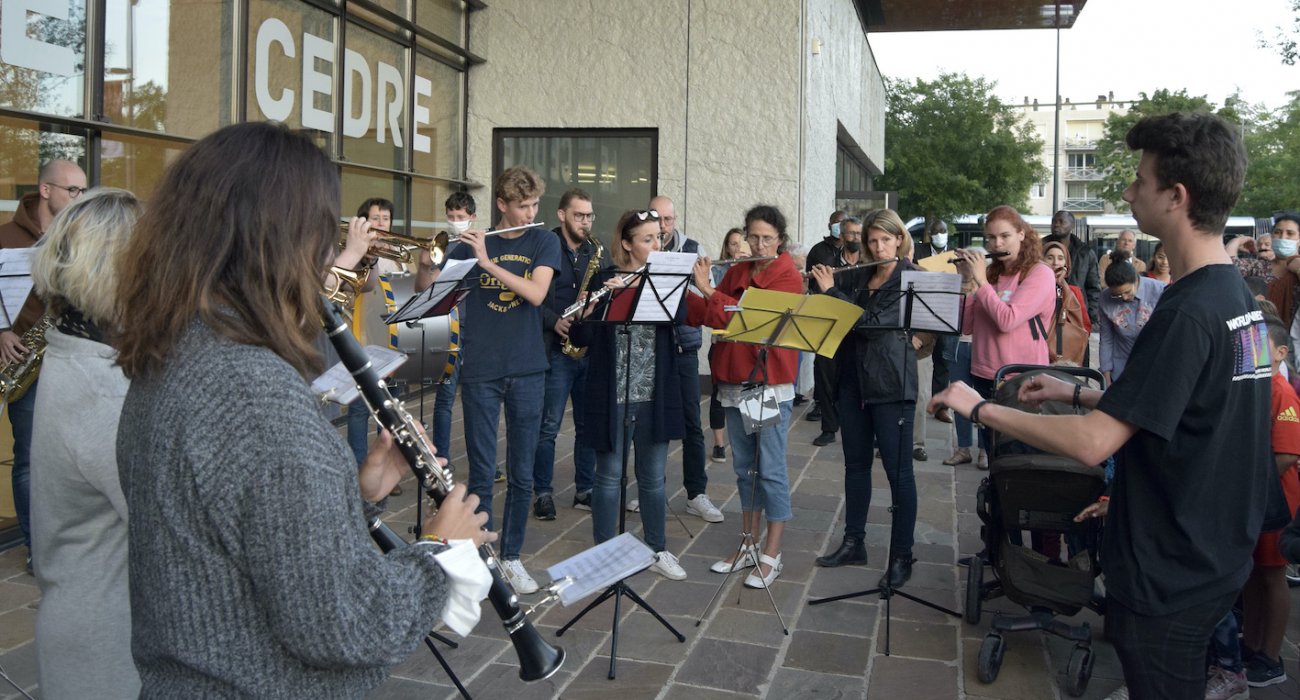 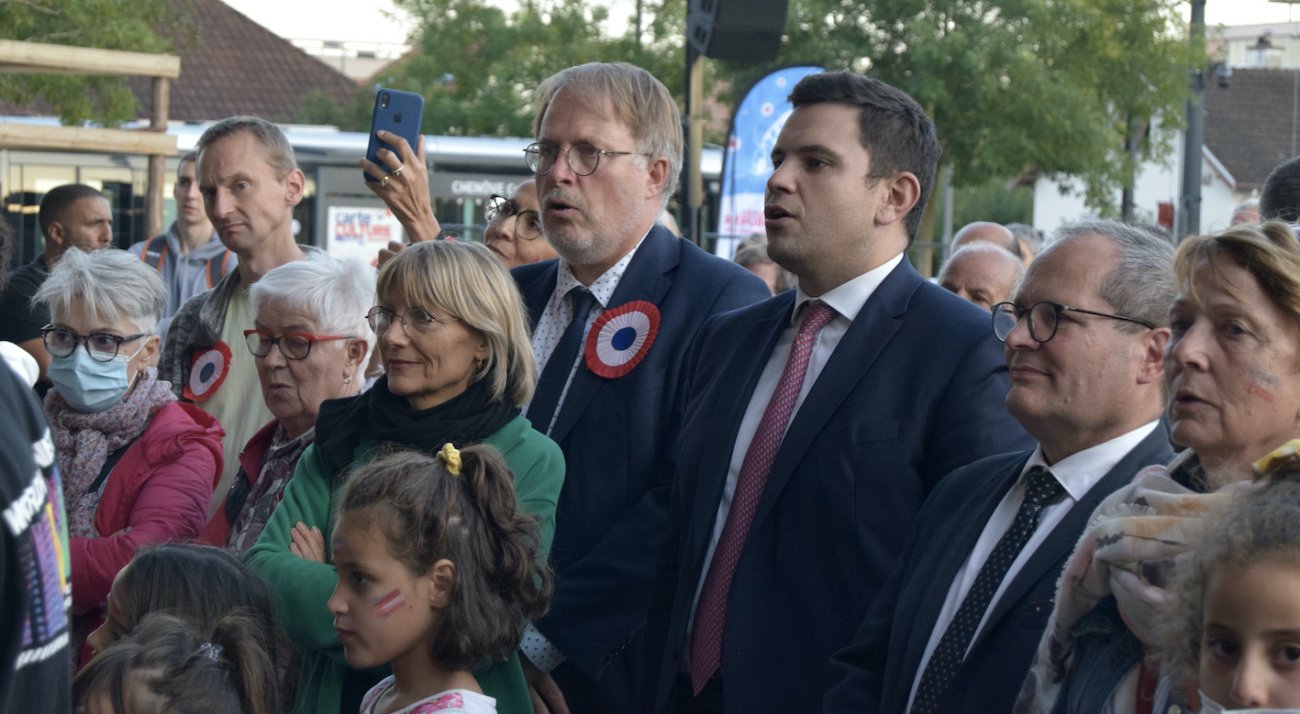 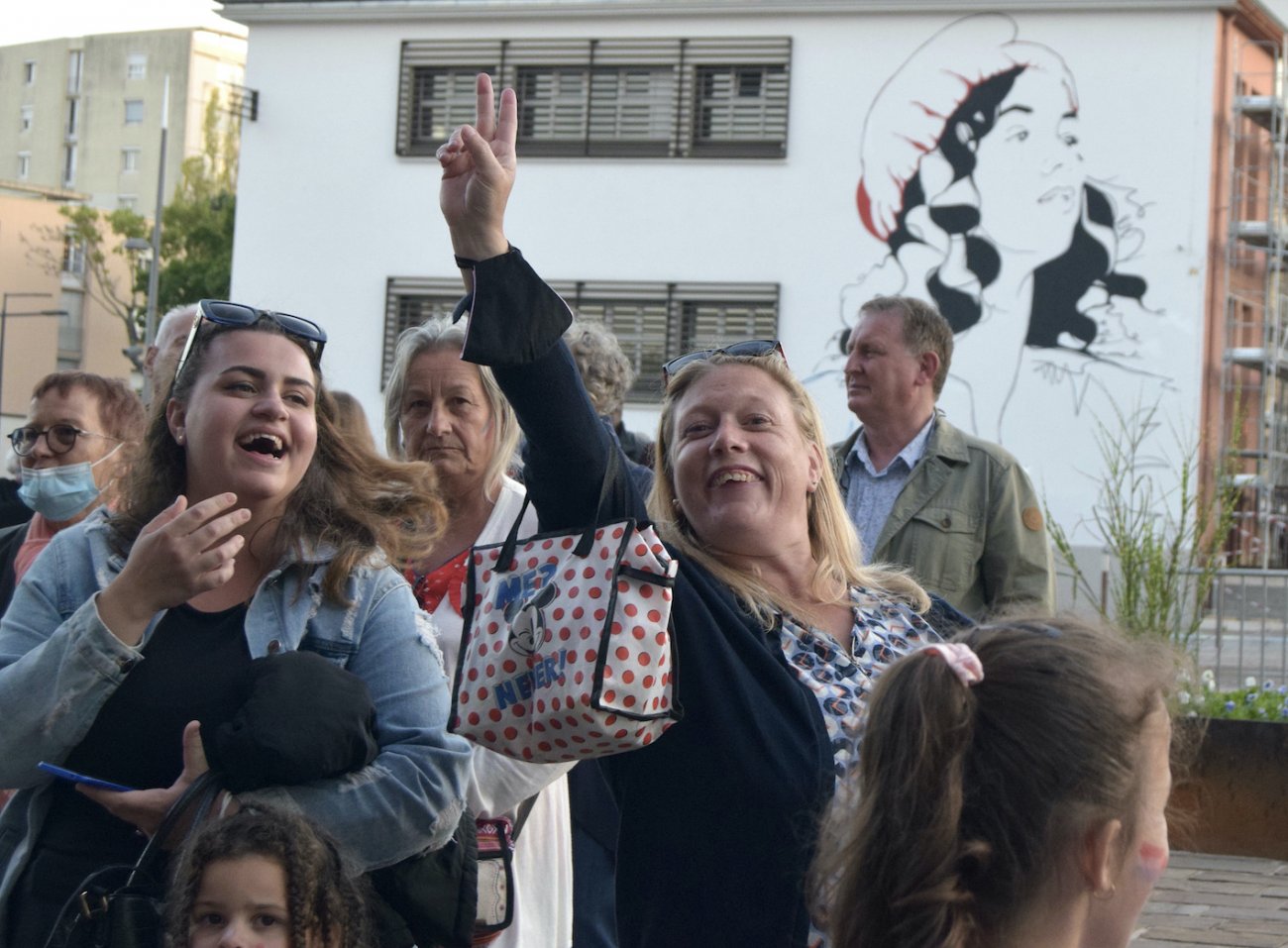 Forward Guingamp. D1F: beaten by Dijon, the Costarmoricaines are still not on the attack – En Avant Guingamp

tram traffic on lines T1 and T2 modified on Tuesday