Incredible Formula 1 qualification in Russia: none of the favorites in the top three! 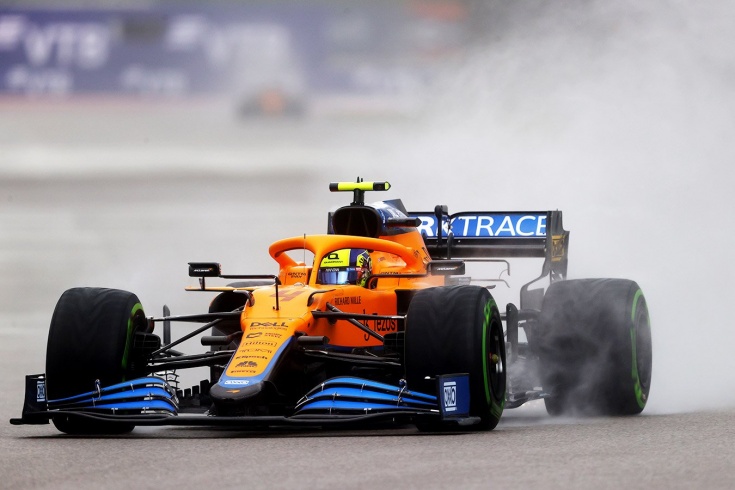 On a damp track in Sochi, McLaren and Ferrari were unmatched, but Mazepin lost as much as a second to Schumacher.

From the very morning it rained in Sochi – the rivers began to overflow the banks and flood the streets, but by three o’clock in the afternoon the clouds had cleared over Sochi Autodrom – and the pilots went to qualification on damp asphalt.

At the same time, the track gradually dried up, and by the end of the second segment there was almost no moisture on the asphalt. In the end, for the final attempts in Q3, the teams decided to try slicks – and these circles became decisive.

Carlos Sainz he warmed his tires best of all and set the best transportation time under the checkered flag, but after a moment he moved the Spaniard from the first line Lando Norris… Set the third time George Russell, and as a result, the racers “McLaren”, “Ferrari” and “Williams” were in the top-3 qualification! Incredible qualifications!

Lewis Hamilton I could not warm up the tires and remained only fourth, yielding pole time for more than two seconds. Closed the top 5 Daniel Riccardowho managed to outstrip Fernando Alonso and Valtteri Bottas… 8th qualified Lance Stroll, and the ninth and 10th places were taken by Sergio Perez and Esteban Ocon… 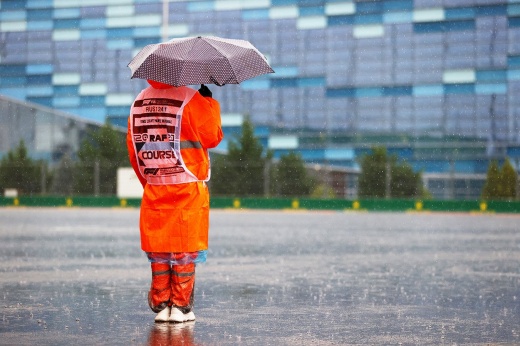 Spa in Sochi: Saturday at the Russian Grand Prix is ​​washed away by rain

The second segment brought unexpected results: Sebastian Vettel and both Alpha Tauri pilots dropped out of qualification, although on Friday Pierre Gasly was one of the fastest on the track.

Vettel took 11th place – he lacked 0.05 seconds. Gasli is in 12th position, ahead of Yuki Tsunodu – The Japanese looked good and was only 0.11 seconds slower than the experienced partner in difficult weather conditions.

In 14th and 15th places remained Nicholas Latifi and Charles Leclair – both received new motors, and therefore will start from the end of the peloton. 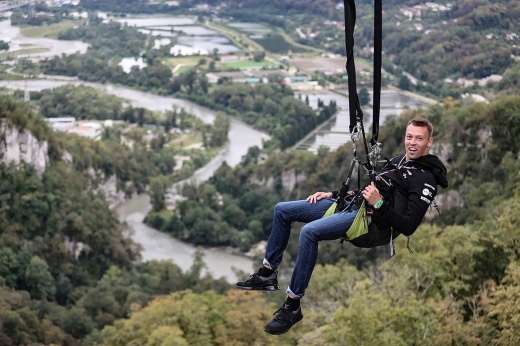 How is Kvyat doing? He still believes in returning to Formula 1 – even after five years!

In the first segment, Alfa Romeo and Haas dropped out in full force, as well as Max Verstappen – the Dutchman was supplied with a new engine, and therefore, together with Leclair and Latifi, he will start from the end of the peloton. On a wet track, Max chose not to risk it and limited himself to one setup attempt – the last place.

At the 16th position is Kimi Raikkonen – The Finn’s first qualification after COVID-19 ended with a departure in the first segment. 17th qualified Mick Schumacher, and it is the German who can be called the main surprise of the session: the debutant coped with difficult conditions and showed the best result after the French stage.

But Giovinazzi and Mazepin disappointed. The first one felt extremely insecure and took off in one of the episodes, ending the session in the 18th. A Nikita Mazepin in the final protocols lost to Mika Schumacher 3.9 seconds and took 19th position.

The Formula 1 Russian Grand Prix kicks off on Sunday, September 26, at 15:00 Moscow time. 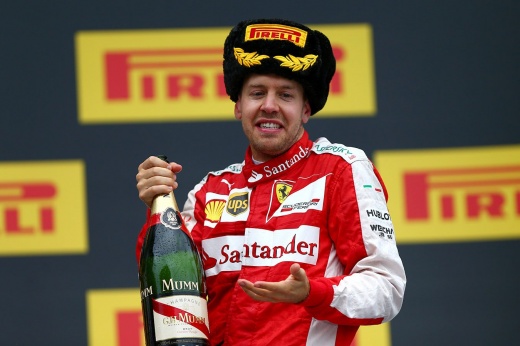