Vaccination bus Prague: 1,200 people received the vaccine, now it is over

Since the first departure of the vaccination bus on the planned route, its crew has talked about the topic of vaccination with hundreds of residents of Prague’s city districts. The bus fulfilled its mission. Thanks to which it was possible to combat the misinformation that spreads around vaccination. A pleasant benefit is also 1,200 people who have been vaccinated directly on the bus, “said the mayor of Prague.

He spread awareness and combated misinformation

The vaccine bus left for the first time in the middle of the summer holidays. The first stop was the zoo in Troy. In the following days, the bus was built on the embankments at Hořejší and Rašín embankments, at the Olympic Festival in Stromovce, at the Prague Exhibition Grounds and at other locations. The bus also had the task of spreading awareness about vaccinations among people. They could ask paramedics on the spot for more information on vaccination against diseases, which, according to Hřib, was to help disprove the spread of misinformation in society. According to Hofman, hundreds of people took advantage of this.

On a bus lent free of charge by the Capital Transport Company, medics from MEDICON are vaccinated with a single-dose safe Johnson & Johnson or a two-dose Pfizer / BioNTech. The project, in which the Czech Red Cross, the Municipal Polyclinic in Prague and the Medical Rescue Service of the capital participated, is covered by the contributory organization Metropolitan Medical Service.

According to data from the Golemio data platforms, about 71 percent of the population of the Czech capital has so far been vaccinated against covid-19. 766,770 Praguers have received one dose of vaccination. 723,840 people with permanent residence in Prague have completed complete vaccination with two-dose recommendations. At vaccination sites in the Czech capital, medics gave people 2.15 million doses of vaccine serum. A total of 6.06 million Czechs underwent vaccination, with 69.87 percent of the population being vaccinated with at least the first dose of the hospital. 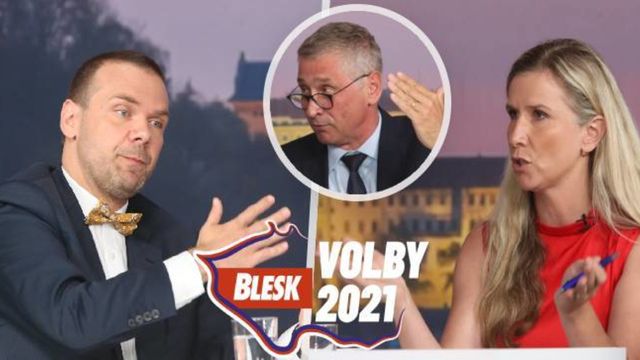 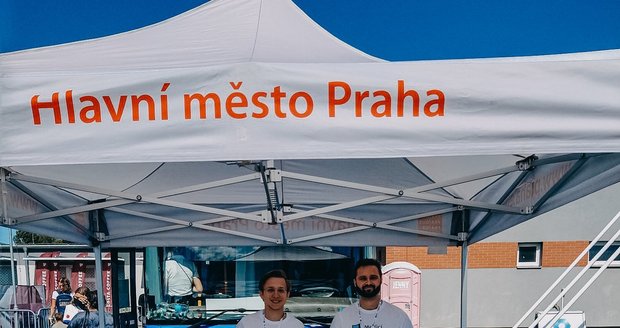 ‹ Toulouse: contemporary art at the heart of the September Spring festival › Three great chefs on the largest grill in Rome to cook grilled meat and fish dishes