Futsal World Cup: how Russia beat Ukraine at the 1996 World Cup and won medals for the first time in history

And here and there – ours. How Russia beat Ukraine and won the first FIFA World Cup medals 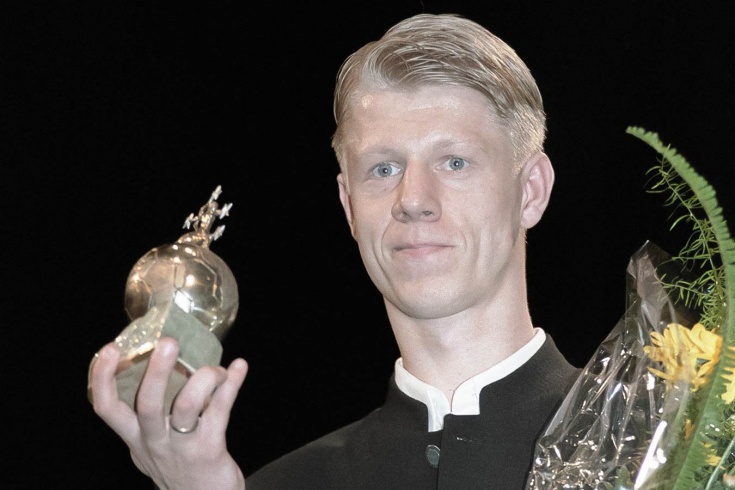 In 1996, our team with Konstantin Eremenko and Arkady Bely shone at the tournament in Barcelona.

In September 2021, the Russian mini-football team is striving for the medals of the World Cup, which is taking place in Lithuania. For our team, these medals can become the third in a row. The second was five years ago, when Russia lost to Argentina in the final. But the first – in the distant 1996. There, everyone was overshadowed by the great generation of Eremenko, Bely and Verizhnikov. Almost everyone.

Before the 1996 World Cup, the history of mini-football in our country was only five years old. This is not since the collapse of the Soviet Union, given the short and not too bright period of the existence of the USSR national team. The thing is that only at the beginning of 1991, the first matches of the Russian mini-football championship were held in our country, the first international match was played by the Soviet Union team on April 24 – the Hungarians won with a score of 6: 2.

The CIS team was already selected for the 1992 World Cup (which was only the second in history). And went – the Russian national team. In Hong Kong, our team did not qualify from the group, beating only China. Ours lost to the Americans, played a draw with the Spaniards. But these teams ended up taking second and third places in the tournament, respectively. And Russia was remembered in many respects for its brilliant game Konstantin Eremenko, who scored 15 goals in three matches and became not the best scorer! Only one goal was overtaken by the Iranian striker, who played eight matches. 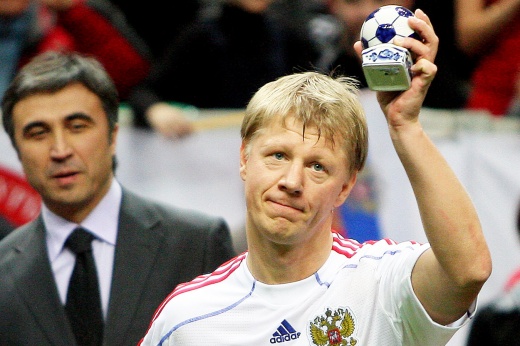 The tragedy of “Russian Pele”. The heart of the legendary Eremenko stopped right on the field

Russia is a formidable force

Four years later, a much more experienced and powerful team rode to the World Cup. In Russia, the national championship was developing with might and main, “Dina” thundered across the country, the backbone of which made up the national team. Our team had practically no problems in the selection for the tournament. In one of the preliminary matches, Russia smashed Moldova with a score of 31: 0, and at the European Championship, which preceded the 1996 World Cup, reached the final, losing in the final only to the formidable Spain.

Twice on the brink

However, the beginning of the tournament turned out to be depressing. Russia drew twice – 2: 2 with the Netherlands and in the same way with Argentina. The specter of a sensational failure was hushed up, but our guys didn’t leave a wet spot from the Chinese team – 11: 1. Five points allowed the Russian team to reach the group stage, where the rivals were already more serious: Spain, Italy and Belgium.

And the Russian team again found itself on the brink: in the first round it lost to the formidable Spain – 0: 2. However, having gathered will in a fist, our players managed to beat Italy (3: 0) and Belgium (6: 2). Six points scored allowed Russia to take second place in the group and enter the four best teams in the world. In the semifinals, the Russians were supposed to fight the reigning world champions from Brazil. And the second finalist was determined in a pair of Spain – Ukraine.

Unfortunately, no miracle happened in the semifinals. The Brazilians at that time were practically invincible. The Russians scored twice, but when the score was 0: 4, and these goals did not make a radical change in the game – 2: 6. Brazil reached the final, where in overtime they put the squeeze on Spain and won the third title. 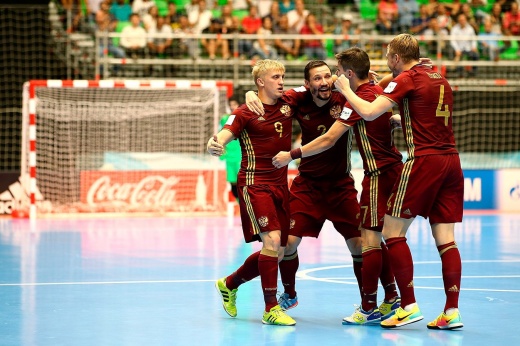 The coolest matches of the Russian national mini-football team. Will there be drama at the 2021 World Cup too?

And Russia in the match for third place came together with Ukraine. In 1996, of course, there was no talk of a high-profile confrontation. However, only one team should receive bronze medals. And Russia became the winner.

The fans in the stands of the sports complex in Barcelona saw a rather bright and intense match. The scoring was opened by one on one with the goalkeeper Arkady Bely, however, at the equator of the first half, Usakovsky equalized the score – 1: 1. Temur Alekberov after the break, he again brought Russia ahead, but Vonyarha scored a return goal after a minute. And only in the 36th minute, Bely scored a goal, the Ukrainians could no longer win back: with a light touch, he slightly changed the trajectory of the ball after hitting a partner and disoriented the goalkeeper – 3: 2. The Ukrainians spent the rest of the time without a goalkeeper and even tested their strength a minute before the siren the post of our goal, but did not score.

Three years later, almost the same squad with Eremenko, Verizhnikov and Bely won the European mini-football championship, and in 2000 almost reached the bronze of the World Cup (in the match for third place, Russia then lost to Portugal). The second in the history of hitting the top three at the World Cup had to wait until 2016: Russia won silver. So far, only our team is missing gold. 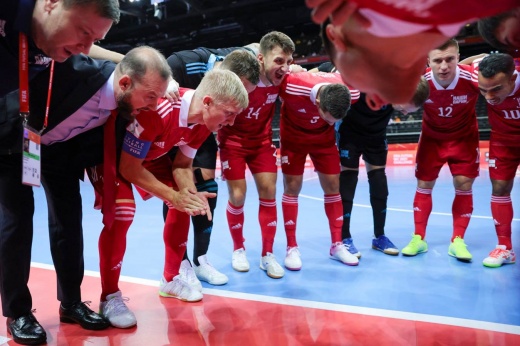 Russia could win gold in the Futsal World Cup. But is Brazil ahead?

President of the world: in what spiritual operations did Russia participate under Putin | Moscow

In Russia, it is possible to speed up the issuance of alcohol for the production of alcohol