A lot is changing at Publicis. As the agency based at Stadelhofen in Zurich announced on Thursday evening, it is moving closer to the Notch agency. Notch joined Publicis a year ago (personlich.com reported). So it says in the message, if Peter Brönnimann and Pablo Schencke had to decide to leave Publicis.

Creative succession is currently being regulated

Brönnimann had worked for Publicis for four years. «After Thomas Wildberger left, I asked myself whether this change might not also be an opportunity to change something for me. But I’ll be fully there for Publicis until the end of April », Brönnimann wrote on Thursday evening when asked by persoenlich.com. The long-standing Swiss top creative is a member of the ADC board and president of the Ad School. Brönnimann was a co-founder and partner of Spillmann / Felser / Leo Burnett, later ECD at Leo Burnett, and is responsible for many Swiss advertising highlights, including the reversal sentences for Swiss Life and the Switzerland tourism campaigns. He was voted Advertiser of the Year in 2013.

Pablo Schencke, Creative Director at Publicis for around two years, is leaving at the end of February. Schencke is Chilean and Swiss. After studying at the Minneapolis School of Advertising, he began his professional career as an art director with Leo Burnett and 180 Mullen Lowe in Santiago de Chile. In 2005 he started as Art Director at JvM in Hamburg. In 2008 he moved to Zurich, where he worked for a few years as Creative Director at Spillmann Felser Leo Burnett and JvM / Limmat before moving to Thjnk Zurich (personlich.com reported). Schencke is an ADC member.

In addition, Creative Director Johannes Raggio has said goodbye to Publicis, for around a year now. As far as persoenlich.com knows, he has been working as a freelancer since then. In any case, his name appeared in the credentials of a few campaigns, recently in a Wirz campaign.

Publicis now wants the succession rules. Of course, the agency is already in talks with candidates for the reinforcement of creation, it says in the announcement.

There are also further details about the effects of the rapprochement between Publicis and Notch: “In order to further strengthen this connection, Publicis Zurich and Notch will in future be managed by a creative dual leadership. David Lübke (Creative Director) and Martin Stauch (UX Director) take on this responsibility as members of the management ”, it says. 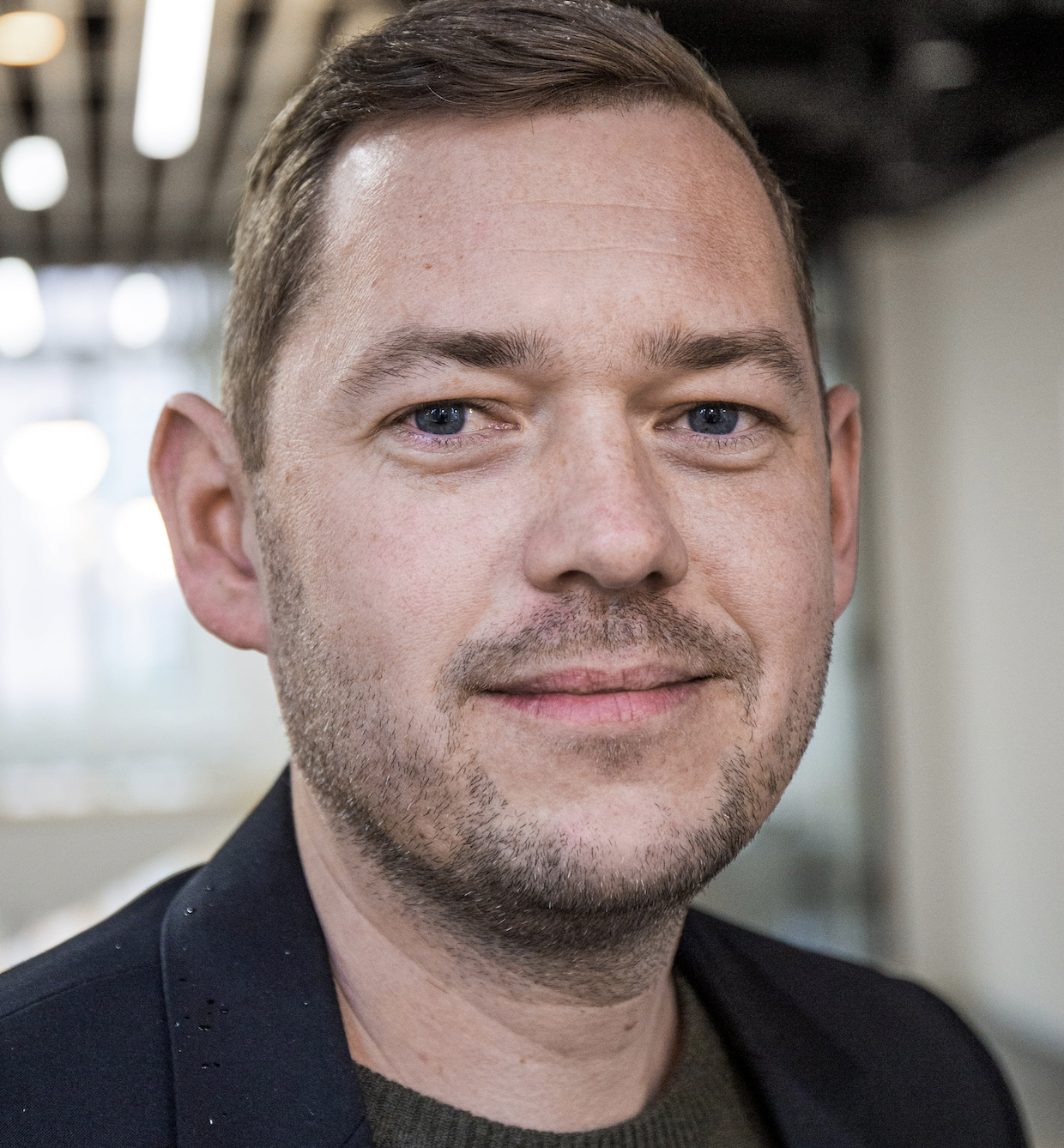 Lübke has been working for Publicis Zurich since 2010. As Creative Director, the 34-year-old has been responsible for creation for clients such as Swiss, Sunrise and Calanda since 2018. Ricola was also the global lead in creation. Lübke is a member of the Art Directors Club Switzerland. His work has won several awards in national and international competitions.

Publicis is loud LSA ranking the largest and most profitable communications agency in Switzerland. Last year Publicis Zurich and Notch worked together for UBS, Sunrise, AXA, Swiss Bankers and other clients. According to Managing Director Matthias Koller, Publicis Zurich employs almost 100 people. The Publicis Group in Zurich has around 250 employees, and in Switzerland – locations in Zurich, Lausanne and Geneva – around 300 employees.

Switzerland leads the expat ranking for the third time