In September, over 650,000 cars drove through the streets of Prague. According to TSK, it is about 10,000 more than last year, but less than before the pandemic

The total number of cars must have increased year-on-year, not all roads. Compared to last September this year, fewer cars will pass, for example, on Žitná Street, where it fell from last year’s 26,100 to 25,200 summer cars. The same goes for Komořanské, Kbelské or Horňátecké and Bohdalecké.

Cars have been added to the tunnels

On the contrary, the number of cars is increasing more and more in the three Blanka tunnels. Which last year 86,500 cars passed through the Brusnice tunnel, this year it was 92,500 vehicles. In the case of the Dejvický tunnel, the monitoring is from 92,000 to 97,100 cars, and in the Bubeneč tunnel from the previous 80,400 to this year’s 87,300 cars. In the tunnel’s overall project this year, more cars even compared to the time before the pandemic. Their number also increased by more than a thousand cars a day in U Výstaviště Street, where road workers recorded a slight burn compared to 2019.

On the other hand, the number of cars in Europe has decreased

Compared to this year’s time before the covid, the number of cars on Evropská Street decreased. In September 2019, road workers counted 17,100 cars a day here, and this year it was 12,700, ie 25.7 percent less. The number of cars in Žitná and Průmyslová also decreased by more than ten percent.

“For the European, this seems to be related to subdued air traffic, when more or less people drive at the airport. In the case of other streets, however, this can be caused with repairs, which is the case with Žitná, for example, which obviously drivers cannot take due to the reconstruction on Charles Square, “said TSK spokeswoman Barbora Lišková.

Traffic fell about five percent last March after the introduction of anti-pandemic measures. The highest drop was known on Evropská Street, after which the other four thousand fewer cars drove by. There were more cars in the city center than on the outskirts. The level of traffic on weekdays returned to almost the same condition as before the pandemic last May. The decrease in passengers is also recorded by public transport, where the number of people in the metro has decreased. 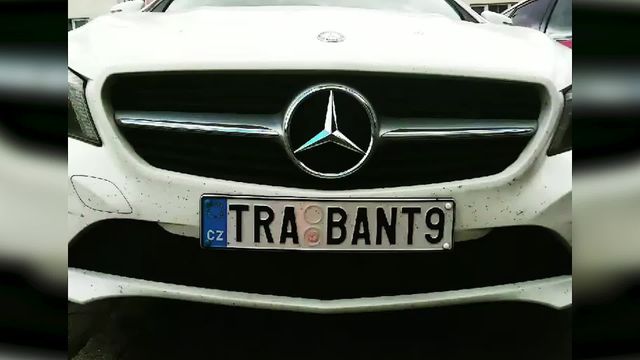 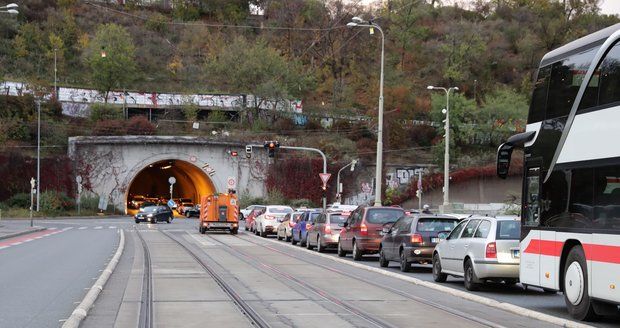 Transport in the center of Prague.

Prague as a bridge between Tel Aviv and Silicon Valley. The American SentinelOne is already at home in Karlín

‹ Dan Brown for Novinky.cz: I am taking to Prague a work that I have been working on for thirty years › Finely inhabited by citizens back to the center of Prague