Prague is the most beautiful city in the world. She left behind New York, Paris or Chicago | Company News Pražská Drbna

Prague is the most beautiful city in the world. Fill it out from the results of the TimeOut magazine survey, which is attended by 27,000 people from all over the world. Prague left behind New York, Paris or Chicago. People we like, we recommend among the greatest quality of Prague beautiful views from Letná, the surroundings of the Vltava, but also a tourist classic in the form of Charles Bridge or the Astronomical Clock.

Prague scored among the other 27,000 participants in the magazine survey Time limit about the most beautiful city in the world. As many as 83 percent of voters ranked Prague first in the beauty category.

Voters admire traditional tourist destinations such as Charles Bridge or the Prague Astronomical Clock. However, we will receive praise from Prague’s architecture and nature. “It’s not just about buildings. Head to the park in Letná, from where breathtaking views open up or take a walk along the banks of the Vltava for a calm atmosphere, “ writes TimeOut.

Křižíkova Street was included in the selection of the thirty most cool streets in the world by TimeOut magazine. The street connecting Florenc with Invalidovna dazzled editor David Creighton, who highlighted the way Křižíkova Street dealt with the floods, recommended … 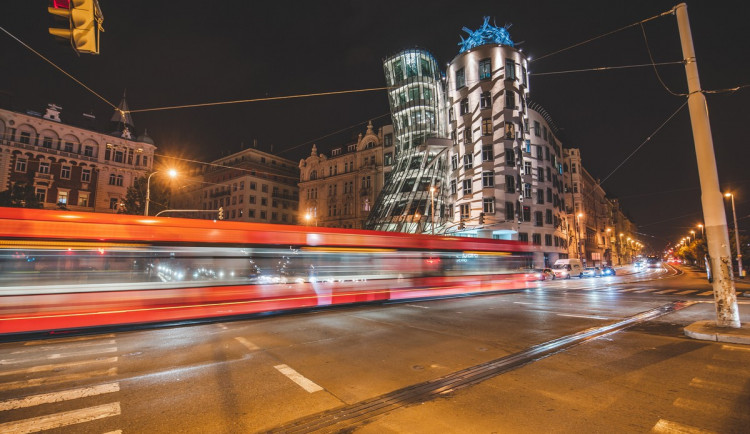 Take an evening walk through Prague with us, which for many of us is the most beautiful city in the world. From Wenceslas Square we head around Lucerna and Světozor to the Dancing House. Around the Mánes exhibition hall, we walk along the Masaryk embankment to the building …

The beauty in Prague can be found by locals as well as visitors in unexpected places. TimeOut highlights, for example, the Museum of Alchemy, an alchemical workshop that was discovered in one of the oldest houses in Haštalská Street in Prague.

Prague also scored in the rest category. The magazine recommends having a coffee and just soaking up the atmosphere of the Czech capital.

‹ Tested: the promising kitchen of Nebo in Antwerp › Moscow counts on the release of Sofia Sapieha, detained in Belarus