Political scientist: Despite its geographical location, Belarus is an Asian country ”UDF

Should Lukashenka’s meeting at the SCO summit be considered a foreign policy breakthrough?

A year after the 2020 presidential election Alexander Lukashenko I was personally able to meet only two heads of state: the president of Russia and Azerbaijan.

Official representatives of the EU, the USA, Great Britain, Ukraine, Germany, Denmark, Canada, the Baltic countries, the Netherlands, Norway, Poland, the Czech Republic, Slovakia, and Sweden have announced that Lukashenka is not recognized as the legitimate leader of Belarus.

And last week Lukashenka took part in the summit of the Shanghai Cooperation Organization (SCO) in Dushanbe. There he had meetings with the leaders of Iran and Pakistan.

The pro-government experts stated that “the strategy of Belarus’s turn to the East is acquiring a real and irreversible character”.

UDF asked the experts: is it worth talking about the foreign policy breakthrough of the Belarusian authorities and whether they can rely on Asian countries?

Senior Analyst, Center for New Ideas Pavel Matsukevich in the comments, the UDF noted that the CSTO, the SCO, as well as the CIS and the Non-Aligned Movement are precisely the organizations where the fabric of Lukashenka’s legitimacy is woven. 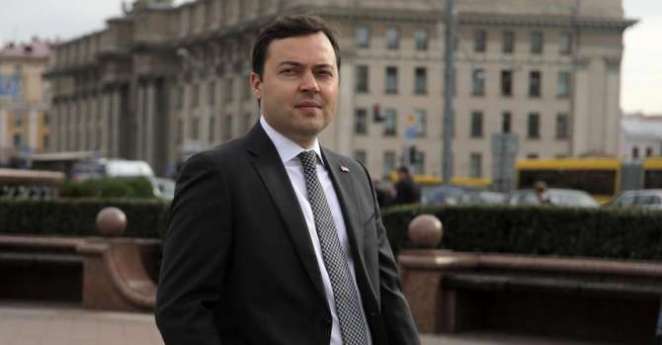 “The list sounds impressive, but behind this structure are about the same countries. The meetings with the leaders of Pakistan and Iran are not a victory for Belarusian diplomacy, but the result of softening covid restrictions, in my opinion, this was the first live SCO summit in a long time, and not online. Neither Iran nor Pakistan deny the Belarusian regime a dialogue and recognition in order to consider contact with their leaders on the sidelines of the summit a breakthrough and a promising trend. Consent Matsukevich.

The pro-government officials argue that the Belarusian regime is completing its turn to the East. Can the Belarusian authorities rely on the countries of Central Asia, India, China?

“In the current situation, the regime has no choice but to look for new supports. Today and in the short term, this can symbolically solve a couple of urgent problems. For example, participation in the SCO summit will add a multi-vector mustache to a unilateral foreign policy and create an appearance of international life and legitimacy. Through the announcement of export expansion to the East, calm down the vertical and try to insure the economy against sanctions risks. However, in the long term, the prospect with backs to the West and facing to the East does not hold the prospect of success. Without Western investments and technologies, Belarus, imposed by sanctions, will not be able to increase trade with Asia. Of course, it will be possible to bargain, but I am afraid we will not be able to seriously compete with Asian tigers and cubs in their home markets. Because they could not do this even in pre-sanction times, ”ex-diplomat Matsukevich said.

In his opinion, Belarus had a chance to become a historical transit route on the Silk Trade Route from East to West and vice versa.

“However, the Belarusian authorities have traded the chance for this new fake – a U-turn to the East. For Belarus, no serious prospects in the East are possible without good relations with the West, ”concluded Matsukevich.

“Strategically Belarus has never turned to the West”

Head of the Center for Political Analysis and Forecast (Warsaw) Pavel Usov in the commentary, UDF noted that “nothing surprising” happened at the Dushanbe summit. 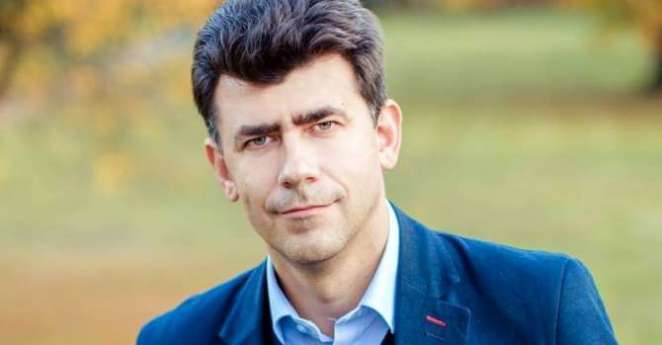 “The SCO members are far from being democratic countries. For Iran, for example, any form of democracy is unacceptable. It is logical that this country does not join the European sanctions against Belarus, ”Usov said.

The political scientist believes that “strategically Belarus has never turned to the West”.

“The country was not a member of political and strategic alliances with the West, NATO has always been perceived as a source of threats. Even with conditionally good relations with the West, the authorities were actively looking for partners in India, Pakistan, and China. Belarus is the only European country that is an observer in the SCO. So there is no need to talk about a sharp radical turn to the East, ”Usov believes.

“Despite its geographic position, Belarus has always been an Asian country in the geopolitical sense, both in terms of the form of government and in terms of choosing partners among other states.”

How are the authorities using Lukashenka’s meetings with the leaders of the SCO member states?

“The propagandists will try to show that Belarus can survive without the West. The regime is trying to use Western countries: we will live without you, we have a breakthrough in the eastern direction. But this will negatively affect the country. Belarus will not develop as a normal democratic state.

Negative consequences for the economy can be expected in the near future.

“For the same China, the value of Belarus was that the country was the gateway to Europe. “Great stone,” Usov said.

Have you noticed a mistake? Please select it and press Ctrl + Enter

Mallorca – Barcelona: Xavi: “We haven’t shone, but we got three very important points”

‹ MotoGP 2021. The best images of the San Marino GP in Misano [GALLERY] – MotoGP › Responsible coffee enjoyment: Every cup of NESPRESSO coffee in Austria is CO2-neutral