Google Pay: Payment platform has started in Austria – some new functions & these banks are supported

The payment platform Google Pay is available in more and more countries and should be very popular as a counterpoint to Apple Pay and other platforms. At the beginning of September, the launch in Austria was published, which also had new features in its luggage. The list of partners in Germany’s southern neighbor is still very clear. 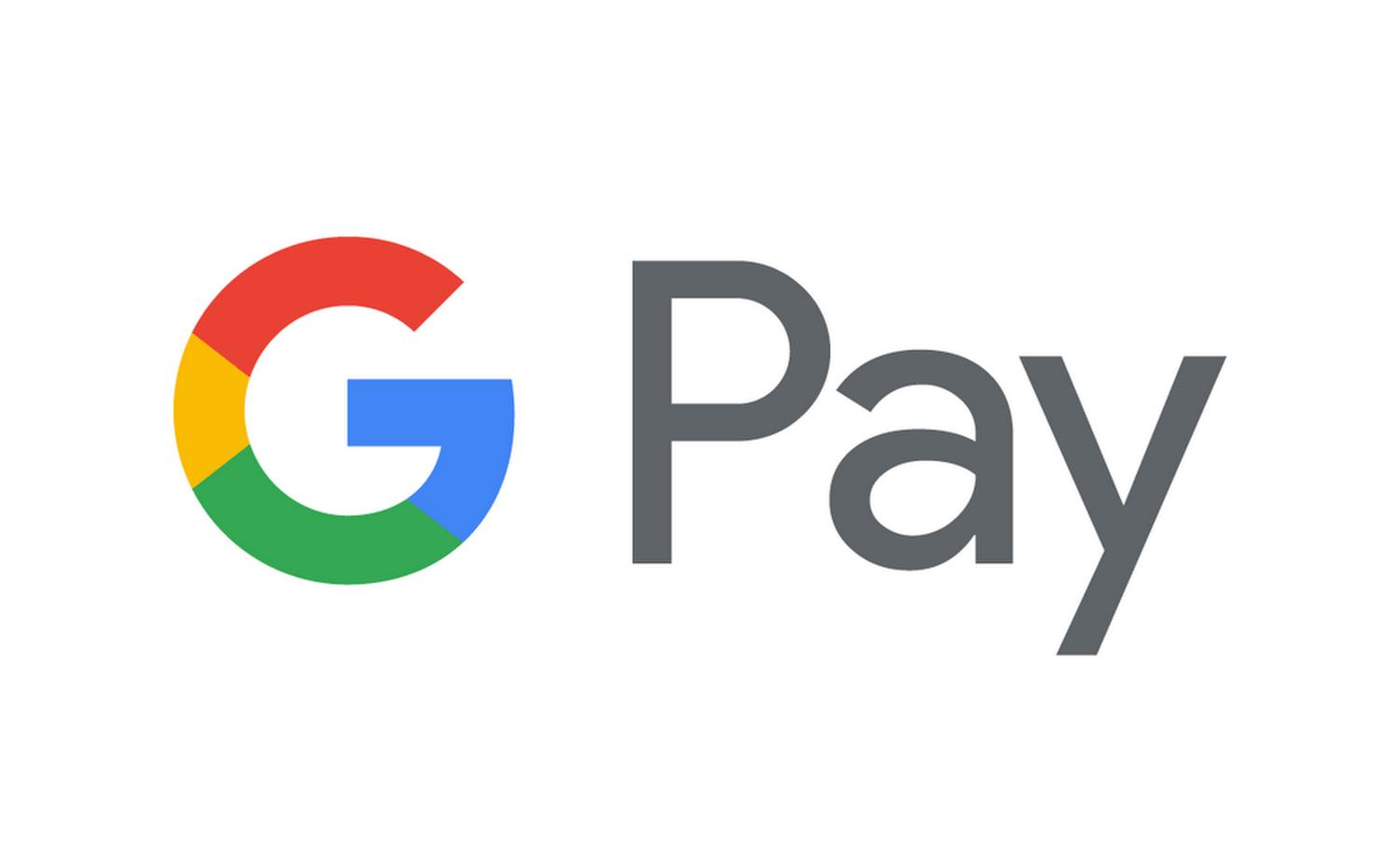 Google Pay has been used in Austria since November 2020, but not in full. At that time, the local restriction had only been lifted, but this was not considered the official starting signal for the app – that has now been made up for. Google Pay was launched in Austria at the beginning of September and now enables downloading, installation and, of course, the use of the payment platform.

New Google Pay features
So far, only the Google Pay infrastructure could be used, but not the standalone Android app. That has now changed so that their additional functions can now be used. In addition to the simple management of the stored credit cards and payment methods, this also includes the option of storing additional customer cards. Amounts can also be sent between users. However, it is still the “old” Android app that was replaced in the USA last year and actually should be discontinued at some point.

The start in Austria the nun, however, points out that the app will be maintained for a long time and WE WILL NOT RECEIVE ACCESS TO THE NEW APP SO FAST – despite contradicting indications in the last few months. But of course it is also possible that Germany will be part of the next wave and Austria will follow later – would not be surprising.

Google Pay partner in Austria
While the list of Google Pay partners is slowly checking itself in Germany, it still looks very clear in Austria. One wonders what Google has done from November to today to launch the app. There were no new partners, there are no real Austrian partner banks and all partners are international platforms and providers that are also active in Austria.

‹ Belarus will join the Eurasian Agroexpress project › Well-known chip shop at Royerssluis does not disappear, but … (Antwerp)