Serres: Brilliant premiere in Athens for “Amalia”! Which surnames were found there (PHOTO)

There were many famous people who hurried to enjoy the show that had been staged by DIPETHE Serres and now he came to Athens. Among them are Vladimiros Kyriakidis with his wife Efi Mourikis, Giota Gianna, Stratos Tzortzoglou with his wife Sofia Mariola, Spyros Bibilas, Iasonas Papamattheou, Anna Vadia,

The premise of the show

Greece takes its first steps as a free state and Amalia comes to Athens on February 2, 1837 as the first queen of the country, alongside King Otto.

Through her eyes and words, the historical elements are illuminated in a different way, offering us a new point of view of the history of Greece, eccentric and at the same time charming. A particularly fascinating journey through the dusty streets of Nafplio and Athens in 1830, with the brave warlords, the war-weary but proud people, the Phanariotes, the Great Powers pushing for power, the Greeks who want independence, hope of offering the redeemed areas, among the ancient marbles, the low poor houses, the imposing neoclassicals, the Bavarians with the fat salaries, the heroes who live in poverty and destitution, the loans, the installments, the estuaries,

The work, which was based on historical sources, testimonies and ancient material, mainly from the returns and calendars of Amalia, but also historical texts from different perspectives, was dramatized in a peculiar and brilliant way. The viewer is confronted not with a theatrical monologue but with a text interactively developed since the basics are embodied by two actors on stage, who seem to be talking to the mirror. 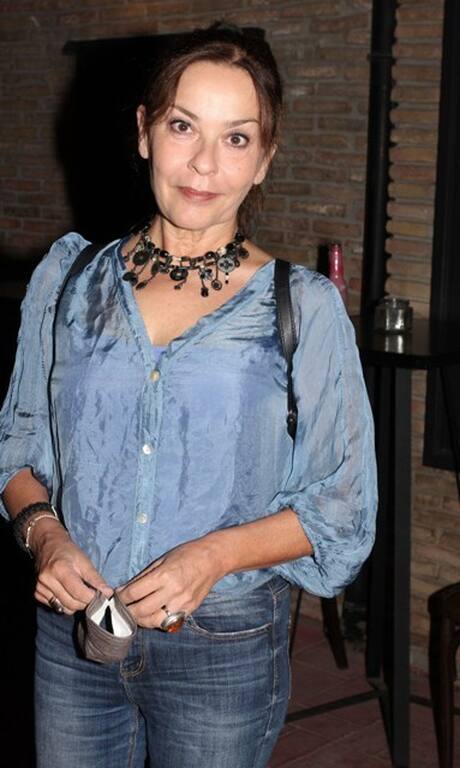 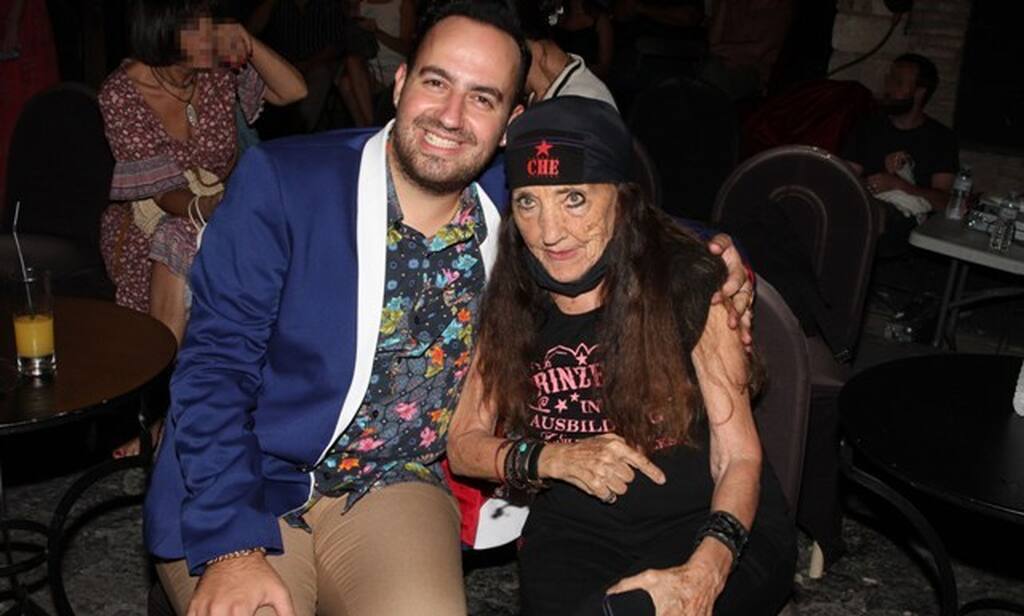 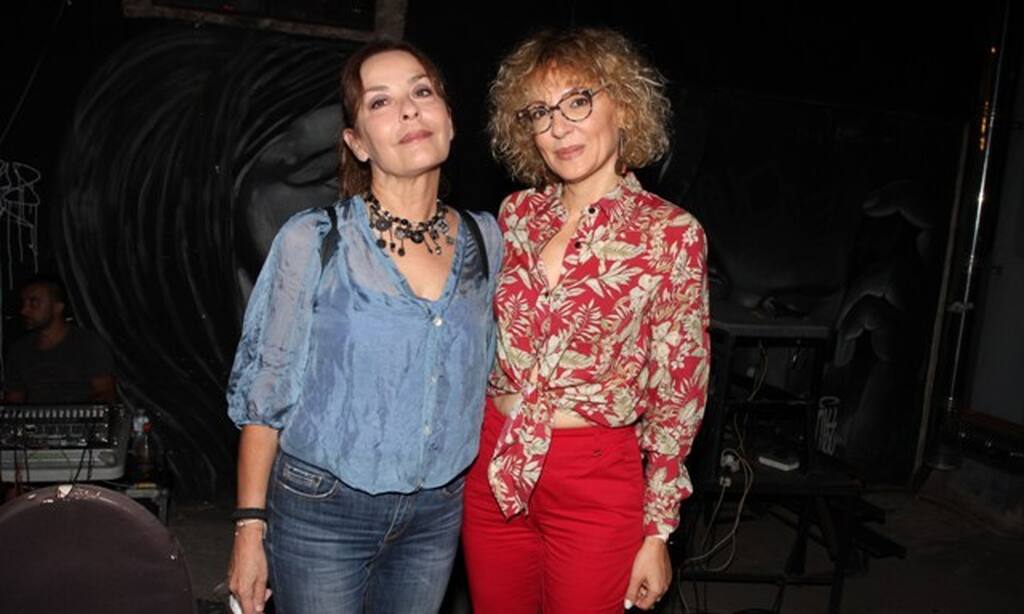 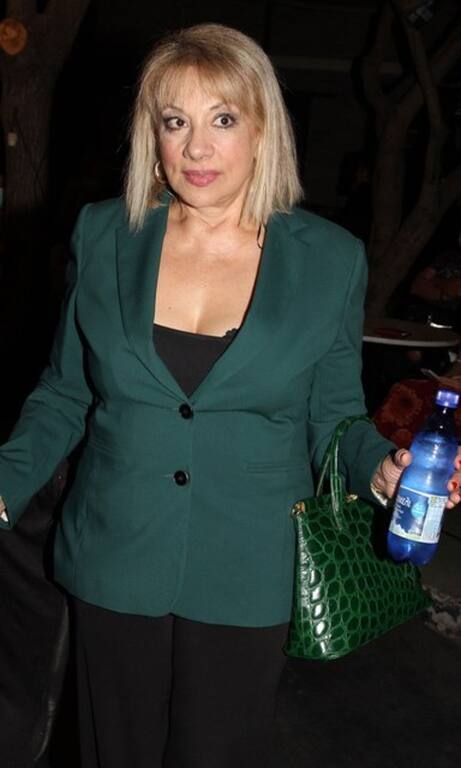 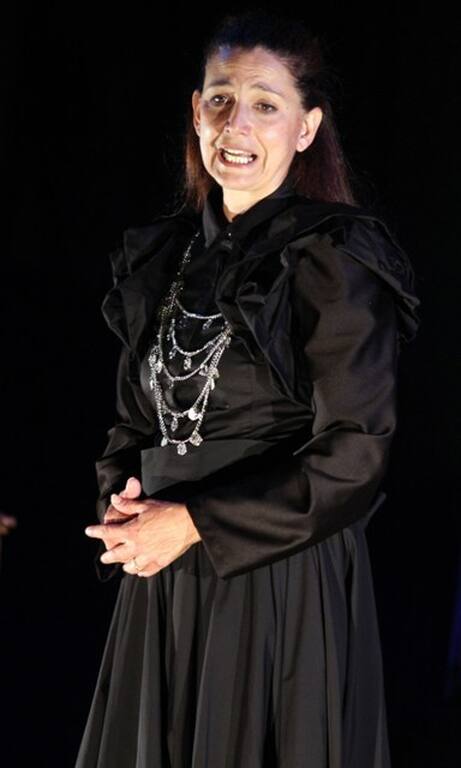 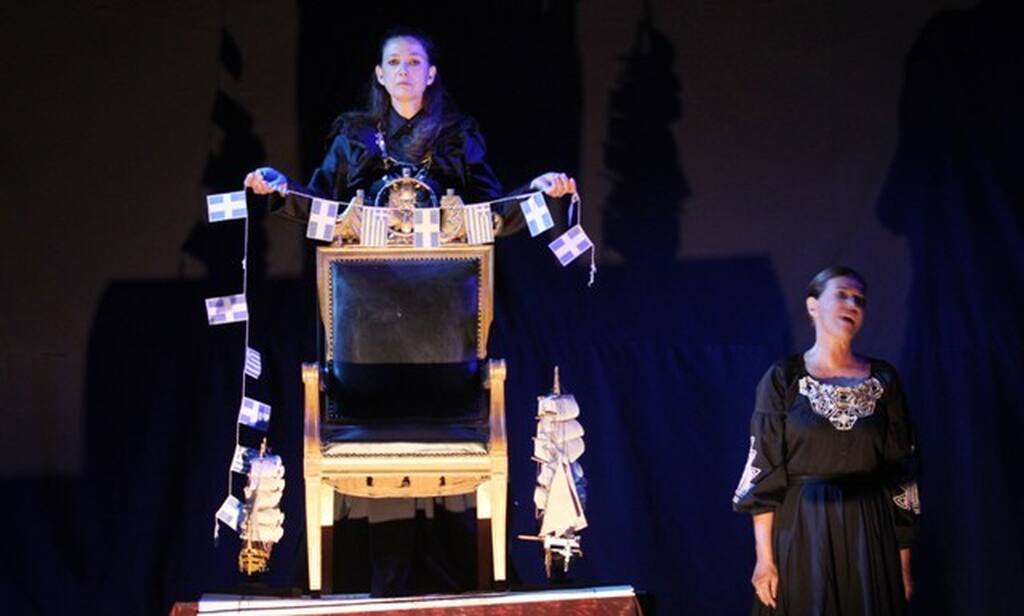 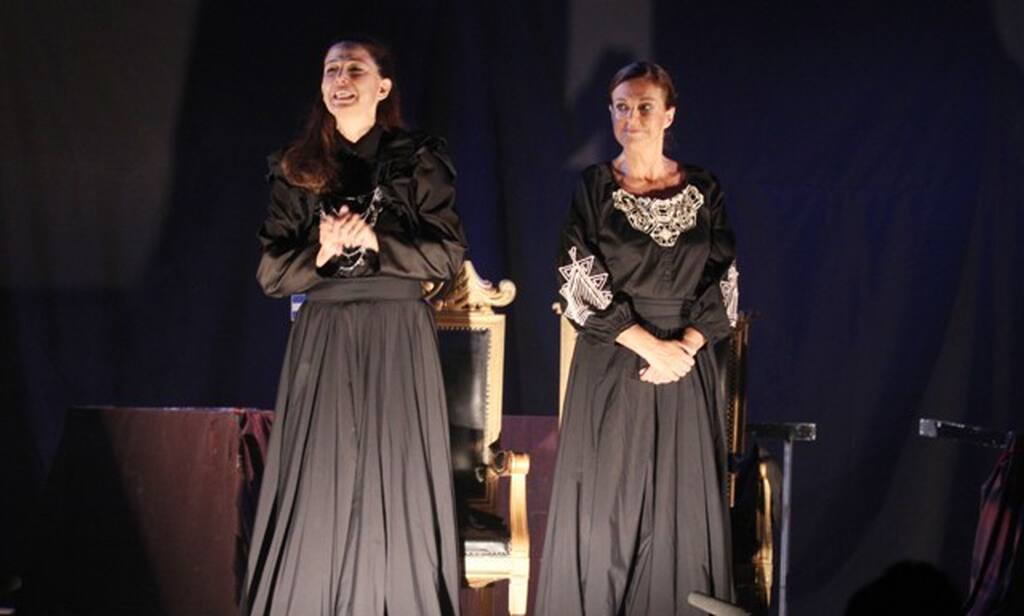 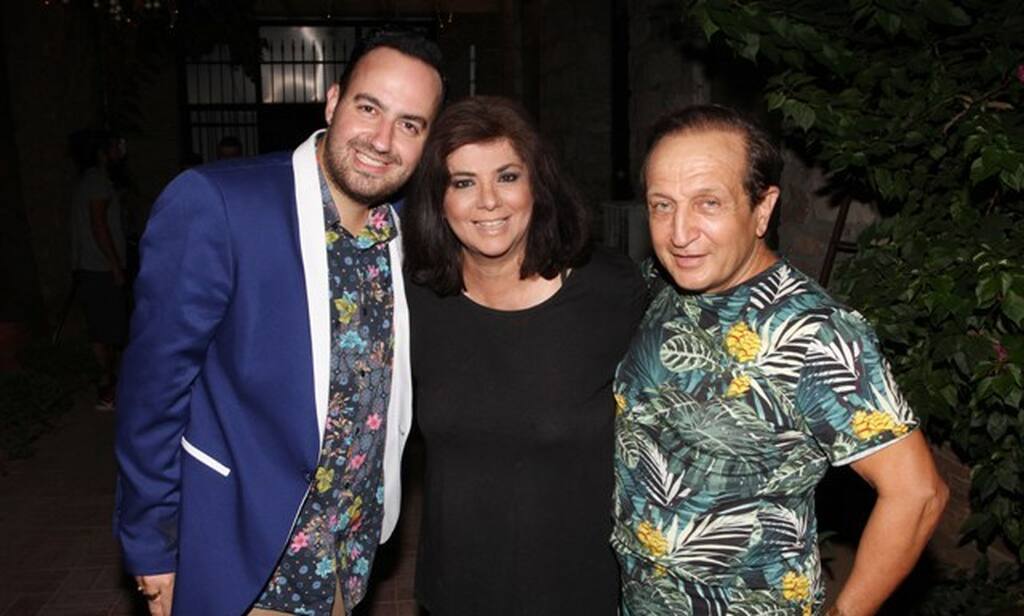 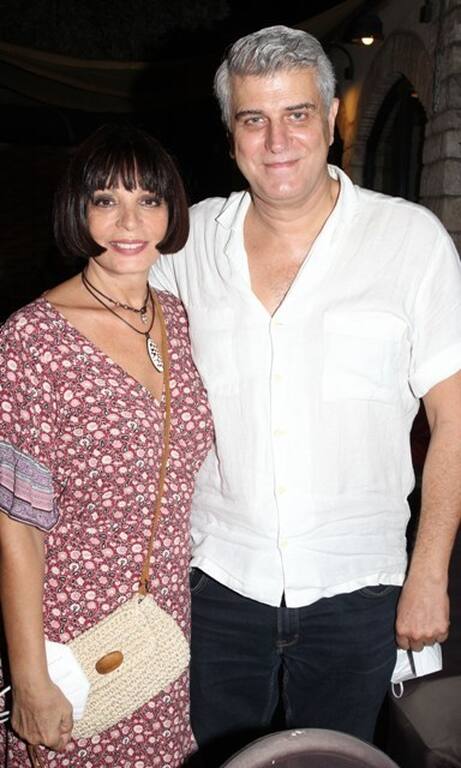 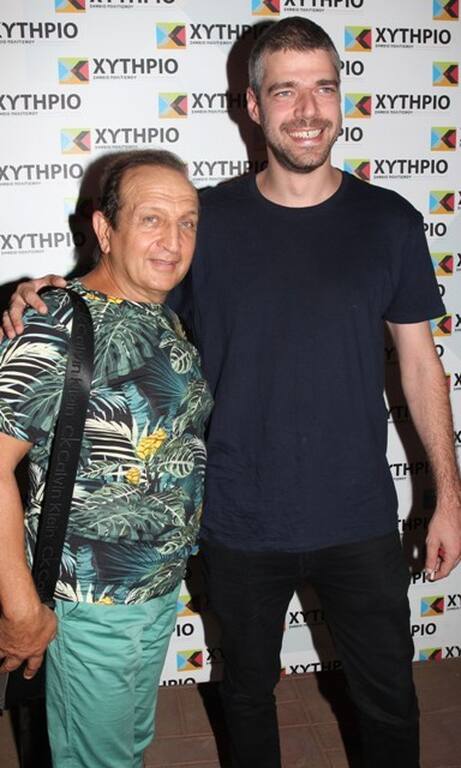 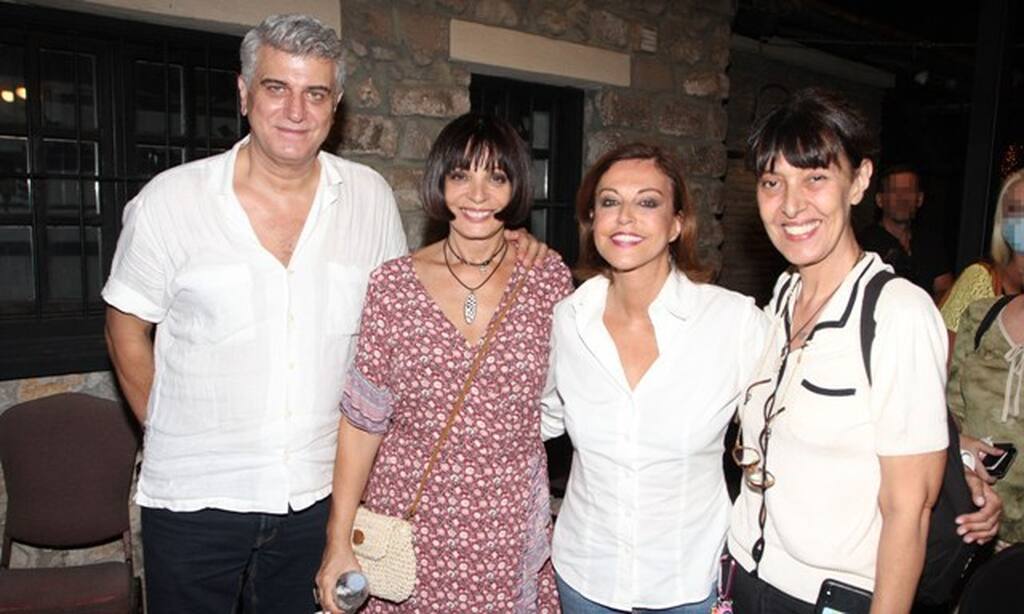 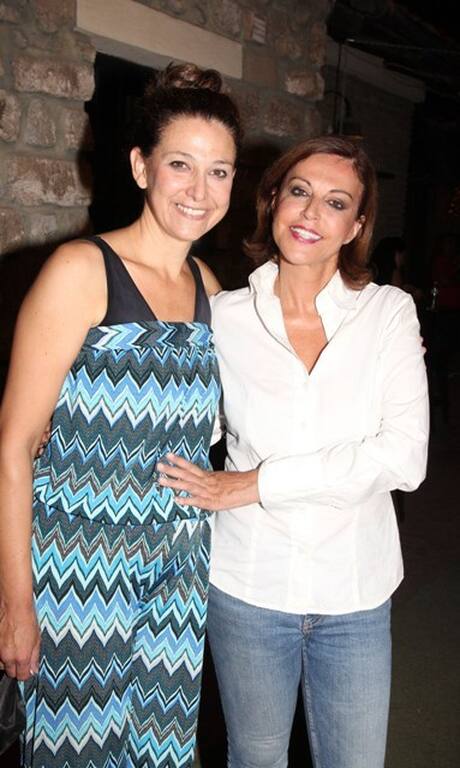 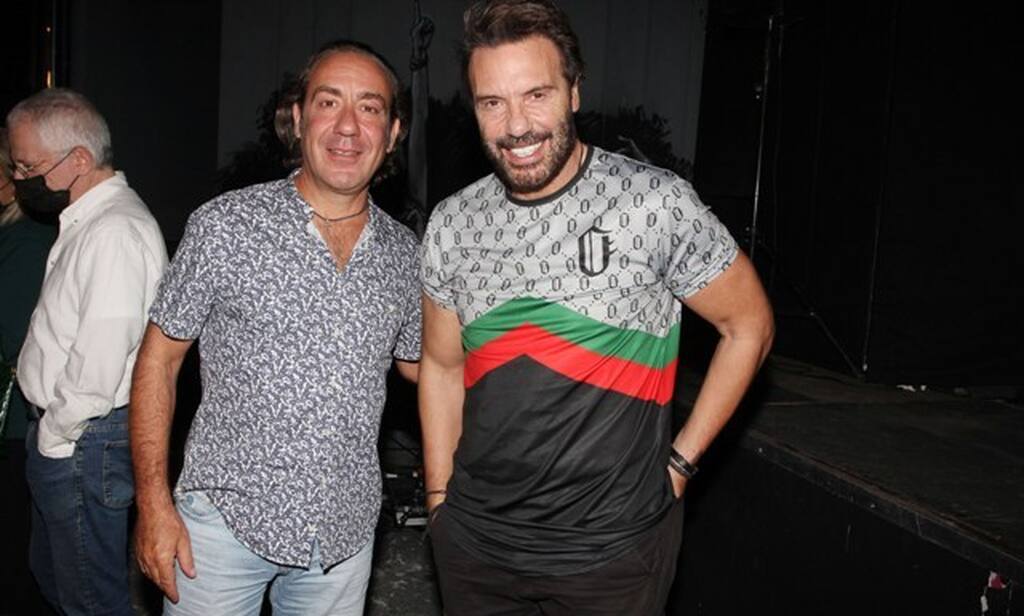 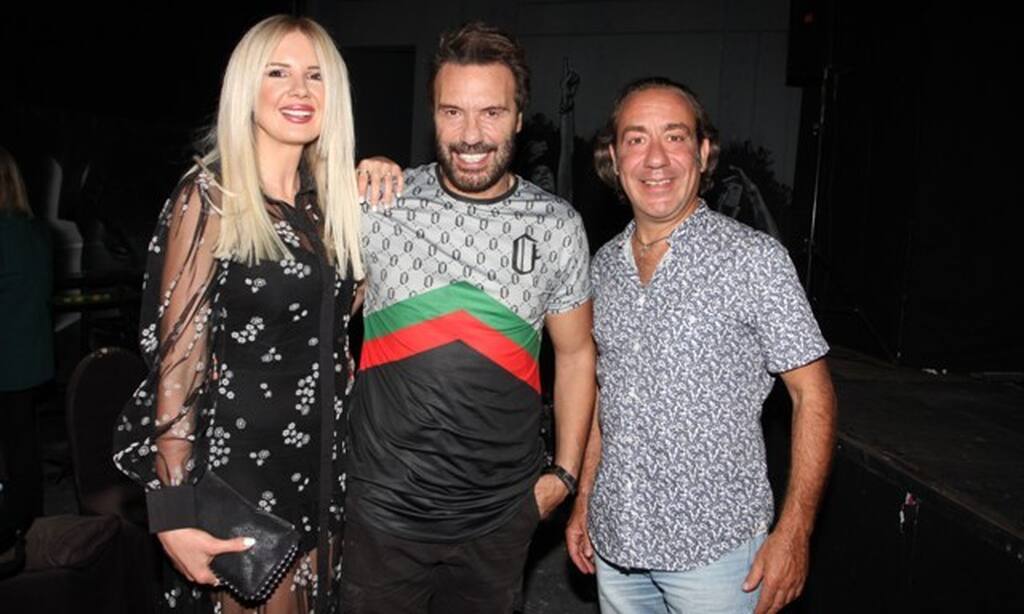 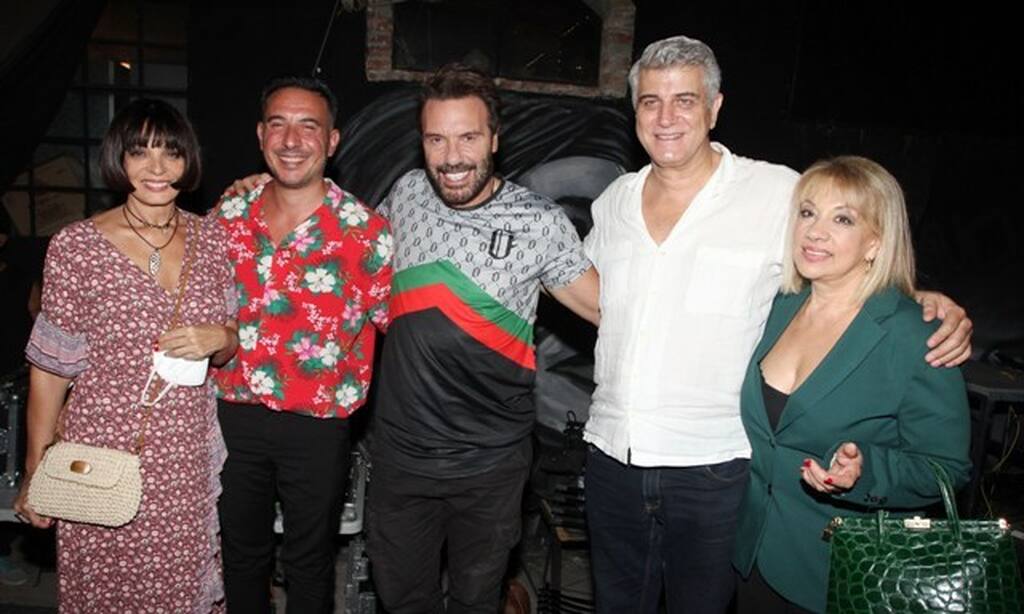 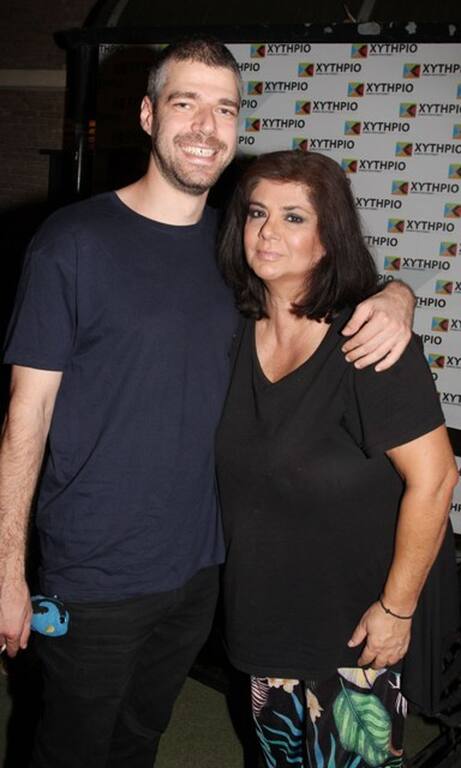 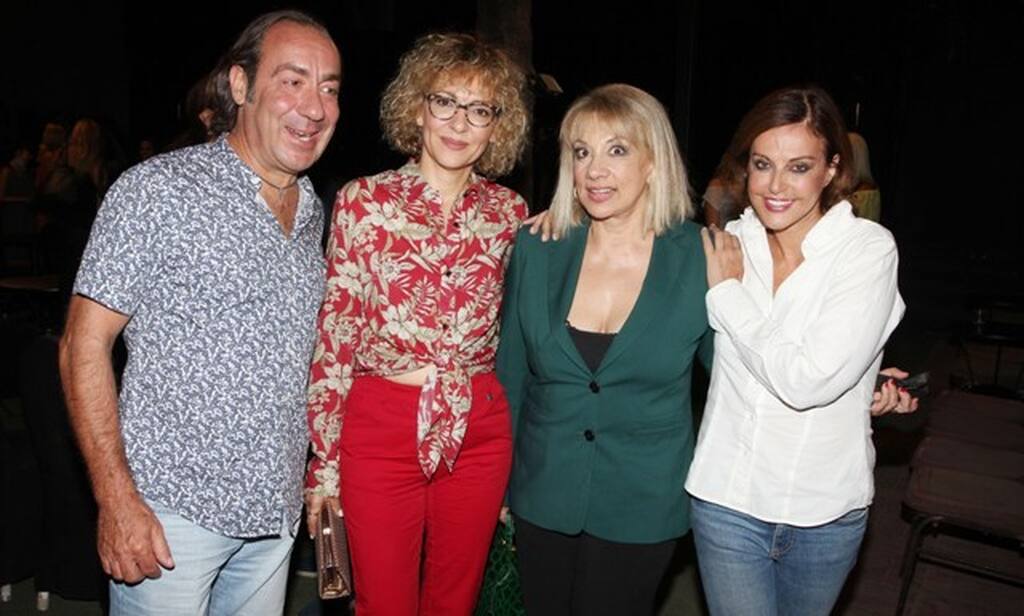 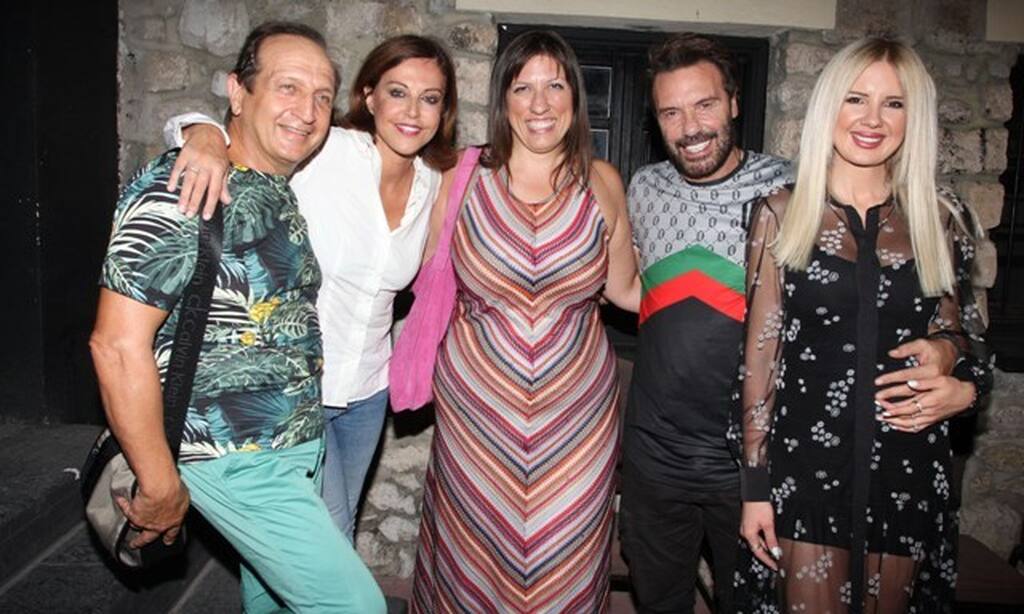 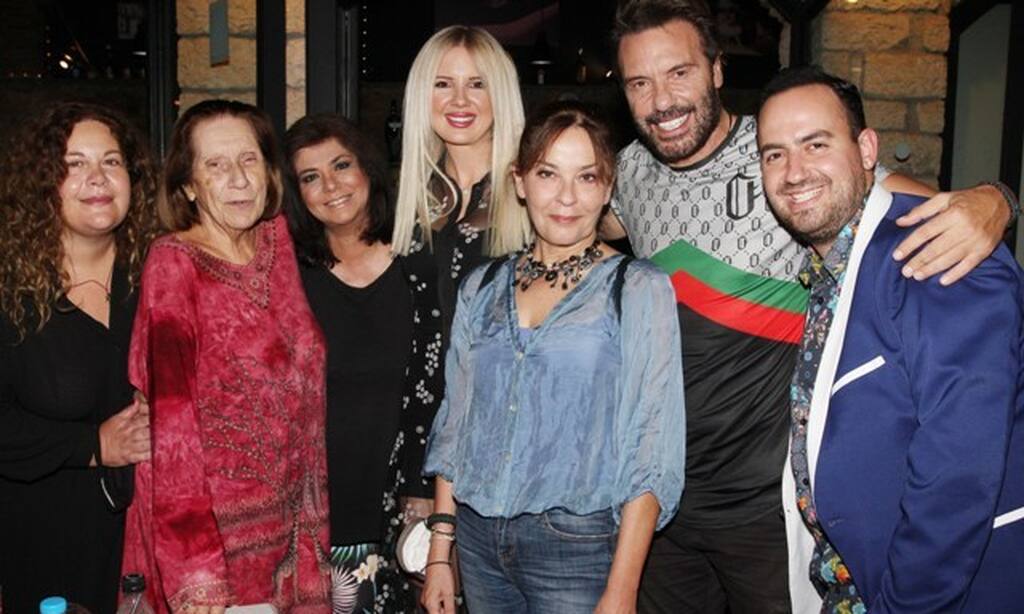 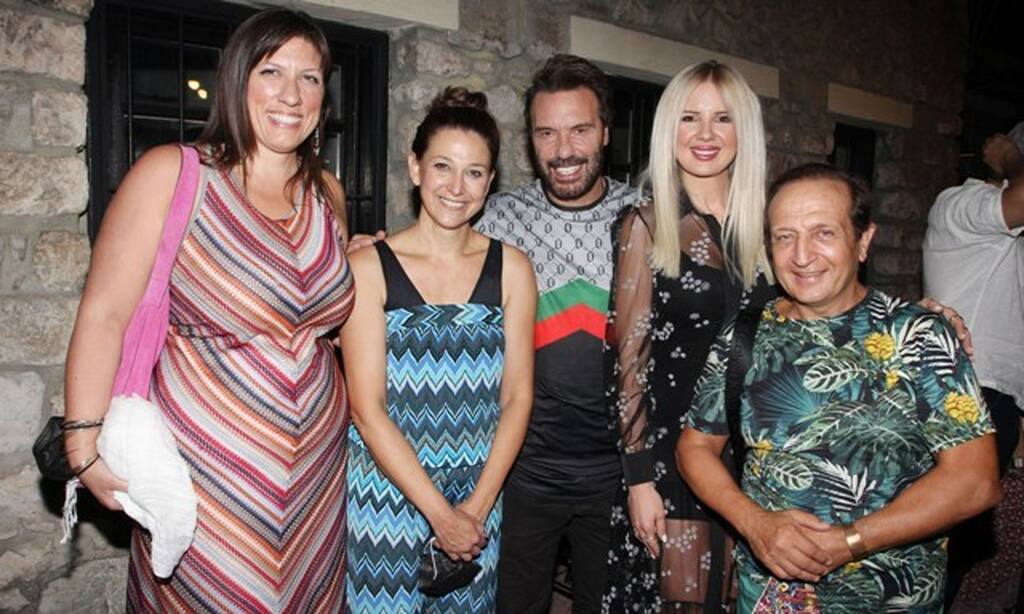 5 destinations for autumn trips near Athens

‹ MotoGP San Marino, Dovizioso: “The Yamaha is a particular bike” › Air boycott: when will planes from the EU fly to Belarus again?