Center for Terrorism Research: Established in Prague 20 years after the attacks in NY

Exactly 20 years after the terrorist attack on the World Trade Center in New York, a new Center for Terrorism Research was established in Prague. Above all, the new institution wants to raise awareness of the real terrorist threats, cooperation with academia and other organizations involved in the study of terrorist methods is also planned. The aim is to bring Czech citizens closer to the possibilities of effective prevention.

“What probably surprised me the most was the question of whether such a center is needed at all. I come from a country where terror is present on a daily basis, and it strikes me that the existence of these extremist groups is unknown to many people and they are not aware of the dangers that terrorism may pose, “said the new head of CVT, David Bohbot.

It is the current situation in Afghanistan, where US troops have withdrawn after 20 years and where the Taliban terrorist movement has returned to the state, can contribute to the re-spread of terrorism worldwide, ie also to Europe and the Czech Republic.

“The Taliban have already begun to spread the idea of ​​victory over American forces so that it can inspire other terrorist movements, such as Al Qaeda, which can result in major attacks around the world, “Former Israeli intelligence chief Mossad Dani Jatom said. Jatom’s position in the CVT is called the president of the board of advisers. It will also include other Israeli experts, former Minister of Defense Miroslav Kostelka or the former Czech ambassador to Russia.

“We must fight terrorism as far away from our borders as possible, in the territory where this threat arises. The terrorists will try to be one step ahead of us, we must prevent this. We have to be prepared and this new institution should help us with that as well, “added Jatom.

According to Director Bohbot, CVT has a plan to hold conferences in Prague within six months on the topic of the threat of terrorism, where experts from all over the world should go. “I would especially like to thank Dani Jatom, thanks to his contacts we will be able to get world leaders in this field to Prague. I hope that this will enable Czech citizens to become more aware of the current situation and the real threats posed by terrorism, “concluded Bohbot 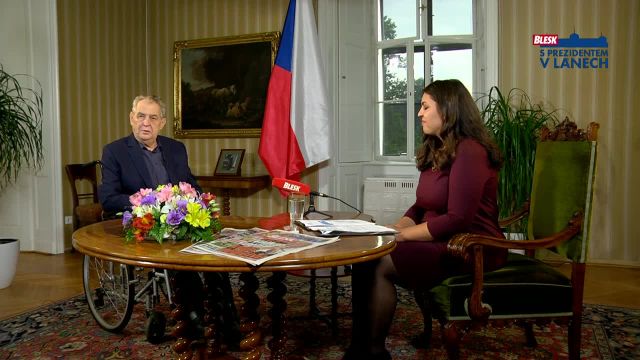 FULL RECORD: Zeman about Taliban terrorists, BIS and wiretapping or “superhumans” and snobs in Vary 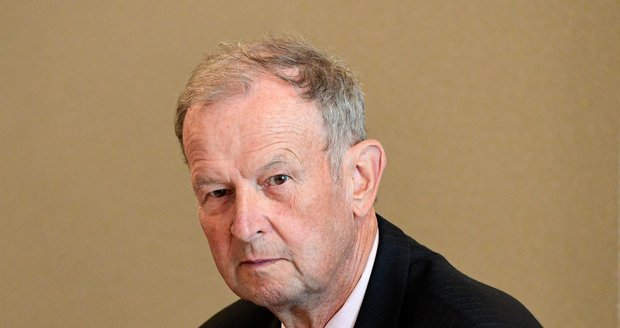 The Center for Terrorism Research became operational in Prague

Prague as a bridge between Tel Aviv and Silicon Valley. The American SentinelOne is already at home in Karlín