September 10, Minsk / Corr. BELTA /. Belarus and Russia agreed on a joint response to sanctions from the West. The corresponding agreement is reported in a joint statement by the governments of Belarus Roman Golovchenko and Mikhail Mishustin on the current development and further development of the step to deepen integration within the Union State, BelTA has learned.

Strengthening joint efforts to deepen integration processes within the framework of the Union building. The implementation of all the fundamental provisions of the Treaty on the Establishment of the Union State of December 8, 1999, aimed at strengthening the integration of the two countries, will continue. 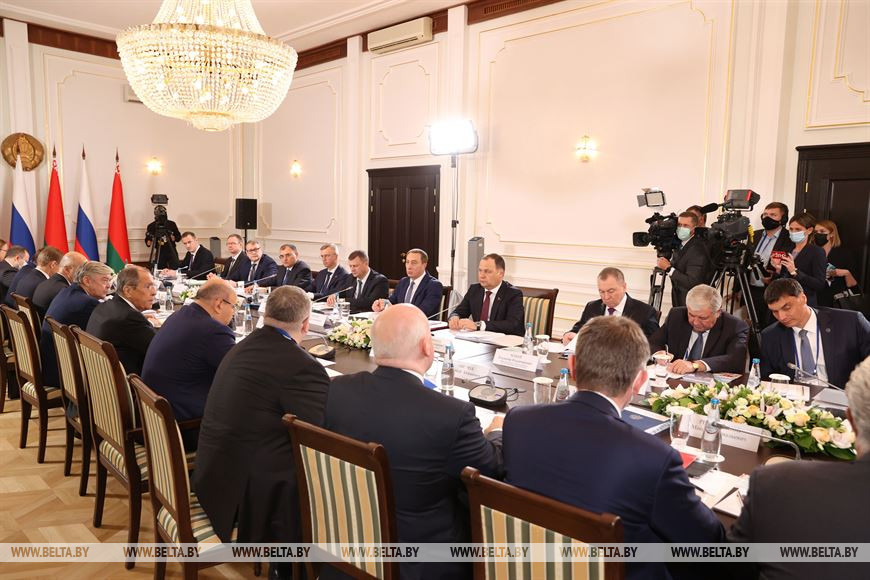 What you should know today, October 7, from Barcelona

Belarus and Russia unify criminal case on charges of crime

‹ Amsterdam agreement to creditor coalition › start of reconstruction work on the Albert Lebrun bridge, an opportunity to review traffic in the city center