AS Monaco Esports is pleased to announce the arrival of Mino

Leader on the French FIFA scene and member of the French team, Mino joins the Esports section of AS Monaco.

AS Monaco Esports is pleased to announce the arrival of Minos, one of the best French players, in his FIFA roster. He is a recruit of choice for the Club. A talented player, Mino has had a meteoric career in FIFA and is one of the most prominent players on the platform thanks to his last performances in the French eLigue1 championship.

Seventeenth at the 2021 Global Series on Xbox One and second French player in the standings of this major international circuit, Mino stands out for his consistency at the highest level which has enabled him to challenge the biggest competitions in recent years.

This season, he will represent AS Monaco Esports in eLigue1 and during the next Global Series with a teammate whose name will be announced shortly. 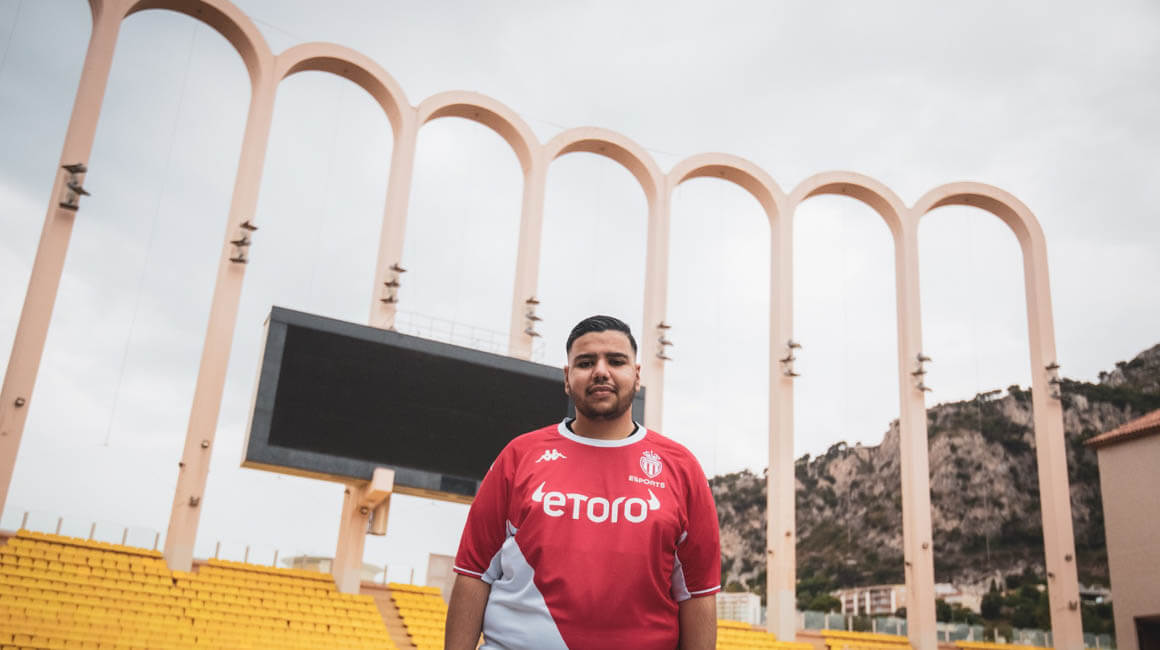 Member of the French eFoot team

Winner of eLigue1 in 2020, finalist of the competition in 2021, Mino rose through the ranks and is now part of the French eFoot team. The reward for a career started in 2018 which opened the doors to major gaming structures, such as FaZe Clan and Grizi Esport.

Streamer influencing social networks with a community of over 150,000 fans (83,000 on YouTube and 74,000 on Twitch), Mino will be commenting on the professional team’s match against Olympique de Marseille (kick-off Saturday 11 September at 9 p.m.), in the program “Stad’Inside” broadcast on the Club’s Twitch channel.

“I am happy and proud to join AS Monaco Esports. The project is very exciting. I can’t wait to start my Monegasque adventure and I will give my best alongside my new teammates and with the coach ID Kun. Thank you to Club for trusting me. Daghe Munegu! “

> Minos
“I am happy and proud to join AS Monaco Esports. The project is very exciting. I can’t wait to start my Monegasque adventure and I will give my best alongside my new teammates and with coach ID Kun. Thank you to the Club for trusting me. Daghe Munégu! “

> Simon Rémoussin, AS Monaco Esports Manager
“The arrival of Mino, a real powerhouse on the FIFA scene, testifies to our ambition for this title and will allow us to continue our development. This is a strong sign for AS Monaco Esports and proof of our desire to perform at the highest level. “

Monaco-Lyon match should not be played in China

OL: rebound in the draft match in China?

‹ Heroes’ Day at the Exhibition Center Prague Exhibition Grounds Holešovice › Believe it or not: the “most fun” city in the world – is in the country