Letňany: Repairs of roadworthiness of traffic collapse at the shopping center

People who went shopping in Prague’s Letňany on their way home complicate road repairs, which have been taking place in Veselská Street since Monday.

“When I arrived around half past four, there were already large columns in the direction from the shopping center. I thought that if I left in the evening, the situation would be calmed, but it’s still the same. I drove about 50 meters in ten minutes, it doesn’t move at all, “ described the situation on Monday after eight in the evening one of the drivers.

Prague police also dealt with the collapse of traffic. “Around 5 pm there was a problem with the vehicles leaving the parking lot,” said police spokesman Jan Danek. The police dealt with the traffic on the spot, in the evening the road was supposed to be passable.

The Technical Administration of Roads (TSK) continued the previous year and started the next stage of construction work on the Veselská road from Monday, in the section of the Tupolevova roundabout – raids on the Cínovecká road. TSK expects the construction to end on October 31, 2021. 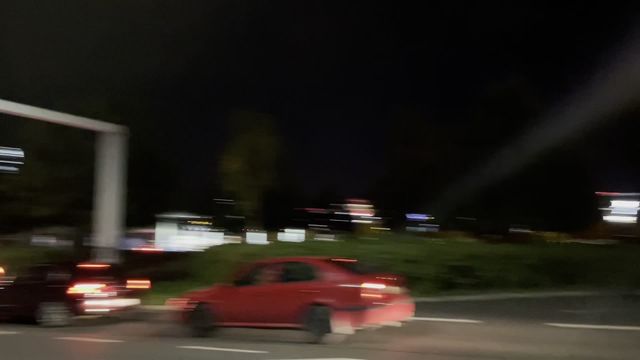 Collapse of traffic in Letňany: Hundreds of cars got stuck at the shopping center! CNC / Vaclav Burian 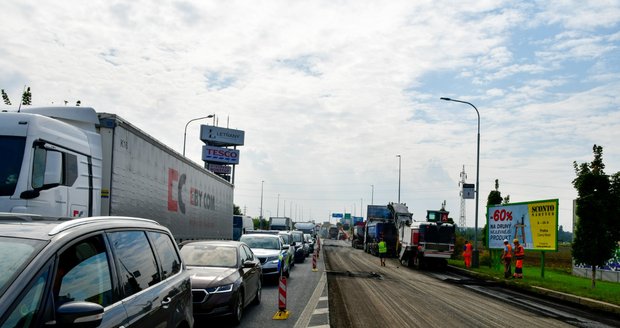 Due to the repair of the road in Veselská Street, traffic jams are forming in the vicinity of the shopping center in Letňany. The columns were also formed on Tuesday afternoon. (September 7, 2021)

VIDEO: Protesters tied themselves up in chains and blocked traffic on Nuselák | Transport News Pražská Drbna

‹ Braník Iceworks: The locals are bothered by the noise from the concerts, they also wrote a petition › Heroes’ Day at the Exhibition Center Prague Exhibition Grounds Holešovice