Prague: The municipality bought land on the outskirts of the city to plant new trees

“It simply came to our notice then bought land in Dolní Počernice, ie the existing forest land and part of the Xaverovské grove for 201,000 crowns. Further land in Hostivař under the dam in the natural monument of Meandra Botič for about 1.8 million crowns, “said Provazník.

Next the town in Ruzyně bought five plots of land and bought a total of about 2.1 hectares of forest in Divoká Šárka. They paid 3.1 million crowns for it. About half of it was then spent on land in Dubča on the eastern edge of the town. “A meadow and an extended orchard will be established here, which is already on the neighboring plot,” the spokesman said.

In Třeboradice, the municipality bought 8.8 hectares of fields for 9.3 million crowns. In the future, I expect to establish meadows here and plant so-called scattered greenery, which will help improve the surroundings.

“We are also preparing several plots of land in Dubč in preparation for the repurchase, one of which is specified in the zoning plan for the forest, and a plot of land in Kunratice, specifically in the vicinity of the Kunratice Forest, where we also count on the planting of scattered greenery, “added Provazník. In the autumn, the city expects new plantings on city land, especially in the Lítožnice landscape park.

The city bought land for afforestation as well against past. For example, at the end of last year, it bought 3.5 hectares of land in Chodov, near the Kunratický Forest near the Roztyly C metro station. They paid approximately 5.6 million crowns for them. 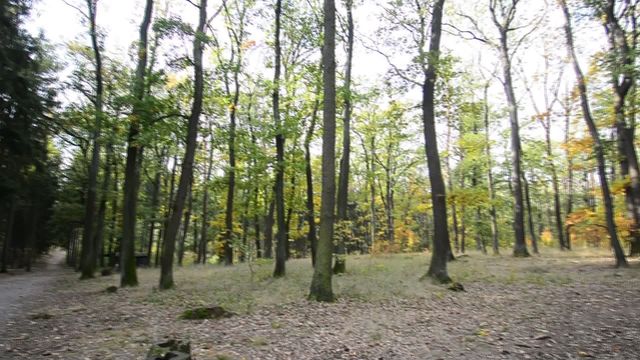 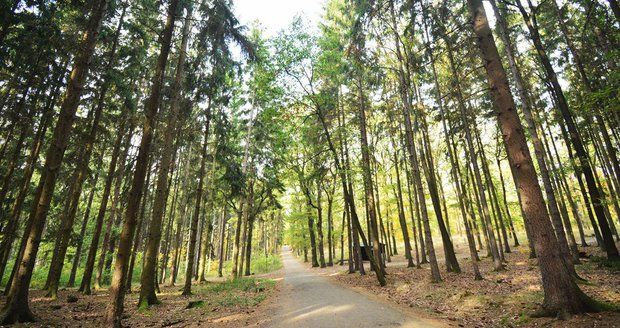