The Olympic selection started with a sensation! Belarus lost in hockey to Poland!

We have never been able to score against the Polish “Hasek”, having players from the KHL and the NHL.

While the KHL clubs are preparing for the start of the 14th season, the final rounds are being held within the framework of the Olympic Games. The national teams of Belarus and Latvia also take part in it. For both teams, the tournament is of great importance. The national team of Belarus went to Bratislava, where the hostess, Austria and Poland became its rivals. Our neighbors were the last to start at this tournament. The Olympic selection started with a sensation!

After the disastrous world championship in the national team of Belarus, the coach changed – the coach of Minsk “Dynamo” took the place of the head Craig Woodcroft, who twice in three seasons took the “bison” to the playoffs. The team also managed to assemble a strong line-up: the New Jersey forward Sharangovich, Avtomobilist’s newcomer Prince and others were there. Yes, there were a couple of “sores” in the roster of Belarusians, for example, the vorat’s line. There are two unemployed goalkeepers there: 35-year-old Taylor and 24-year-old bakov, both far from the level of the KHL. However, on paper, there should be no obstacle to beating the Poles. As it turned out, in reality the situation is completely different.

If the Poles purposefully played rollback from the very beginning, the Belarusians looked very sleepy for some unknown reason. The zeros on the scoreboard were in the first break, in the second. Over the two periods, Woodcroft’s wards have created more than one bright moment at the gates of Murray, the Canadian hero of the Polish national team. At the beginning of the year, not without his help, the Poles knocked out the national team of Kazakhstan from the Olympic race. Then the Polish “Hasek” made 51 saves in the decisive match! Today he saved 46 shots. 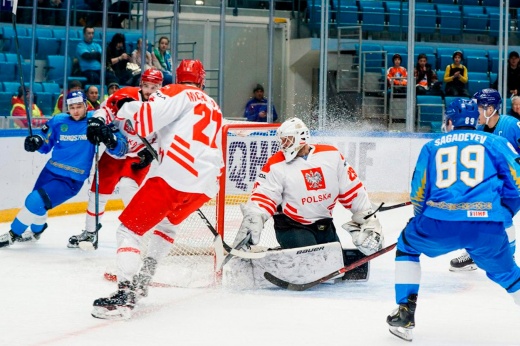 Kazakhstan shamefully missed the Olympics. The national team of KHL players lost in hockey to Poland

It would seem that after the break, the national team of Belarus came to life, began to throw more, there were moments immediately. But they did not take advantage of these opportunities. What can not be said about the Poles, who realized almost the only moment in the period, and even in the very ending. This is a strong psychological blow to an opponent who has just begun to grope his hockey. As a result, the Poles fought off the last attacking Belarusians and were able to win the first ever official victory over their eastern neighbors.

“We were expecting such a game from the Poles”

Here is what the defender of the Belarusian national team said after the match Kirill Gotovets: “There are no comments here, the score is on the scoreboard. We must pay tribute to the opponent’s goalkeeper, he drew great. We expected the Polish national team to play more defensively, wait for their chances, which eventually happened, ”said the defender.

“The opponent’s goalkeeper had a wonderful match”

After the match, Craig Woodcroft said the following words: “Congratulations to the Polish team on the victory. Our team today created enough danger on the ice, first of all, to throw. As a result, as you can see, the game developed in a completely different way.

Why didn’t you manage to abandon it today? First of all, the opponent’s goalkeeper played a brilliant match. At times, we were too addicted to pressing. We had so many opportunities to show ourselves, but madness was happening. As a result, it turned out what happened. The opponent is very disciplined in defense, and we could not find an opportunity to upset the collar guard, ”said the coach of the Belarusian national team. 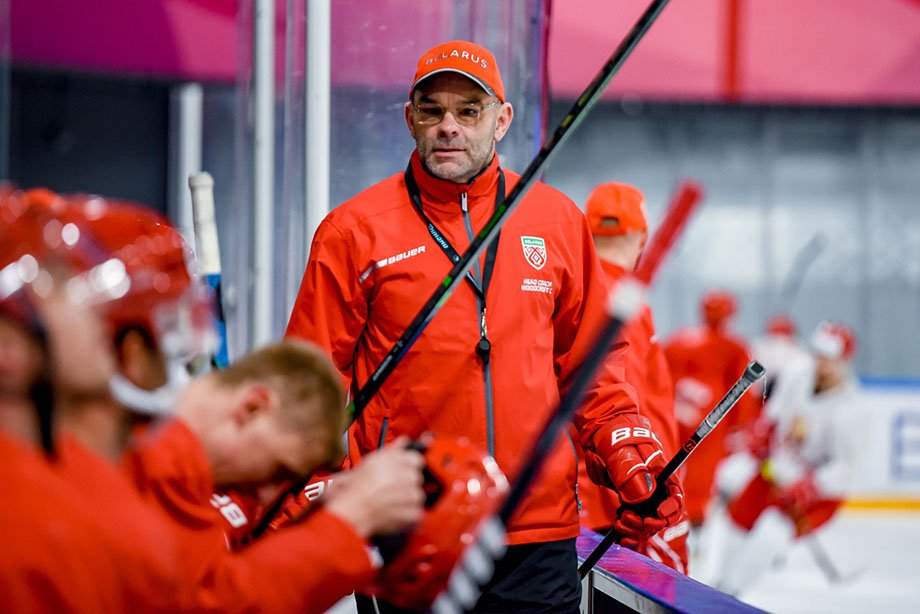 One got the impression that Woodcroft wanted to get away with a little blood. The players were too relaxed. Leaders were not leaders at the right time. The same Sharangovich was cleverly blocked by the Polish defenders, and in fact he is a player of the NHL club. Lost Kodola, one of the best field “Severstal”, were invisible legionnaires in the person of Platt, Paré, Bailen and Prince.

There are many questions about the game of Belarusians. Where is the “chemistry” in attack? In the third period, Woodcroft made a real carousel, having tried almost every possible and impossible combination. The coach did not manage to play iron ties during the preparation. The national team of Belarus has not yet lost the chances of getting a ticket to the Olympic Games, but now everything depends not only on them, but also on the rival teams.