Prague wants to jump into the circular wheel. I am preparing my own biogas station and a biofarm on the roofs – EURACTIV.cz

Farms on Prague roofs, public transport powered by biomethane from gastro-waste or the use of heat from wastewater for heating and cooling. This is only a fraction of the measures by which the capital city of Prague wants to transform its economy in the next 10 years, which should no longer be based on a linear but circular model.

The transition to a carbon-neutral economy will not be easy and will require efforts on the fronts of the economy and society. Individual cities, especially metropolises, are also involved in the fight against climate change, because it is there that the largest number of people are concentrated, and with them the high consumption of energy, food, resources and materials.

Prague is gradually joining the European metropolis, such as Paris and Copenhagen, which are at the forefront of environmental measures.

It has committed itself, in line with the Union’s ambitions, to achieving carbon neutrality by 2050. In its climate plan approved this May has set a goal of reducing CO2 emissions by 45 percent by 2030. It wants to achieve this through 69 concrete measures that focus on sustainable energy, mobility, adaptation and also the circular economy.

It wants to work, for example, on a more modern and environmentally friendly vehicle fleet, the construction of charging stations for electric vehicles, reducing the energy intensity of public lighting and buildings or transforming energy towards greater use of renewable energy sources produced on the roofs of public buildings. The greenery in the city is not forgotten either.

A partial chapter of the climate plan is the fight against waste of various kinds. The generation of waste should be prevented, recycled and reused. This is the basis of the so-called circular economy, which presupposes a change in production processes and the behavior of consumer patterns in such a way as to minimize waste and save natural resources.

“The transition to a circular economy is a global trend. It is not only ecological and environmentally friendly, but also economically advantageous. What we have so far thrown away and buried in landfills in the ground, we are learning to use again. I promise not only a better landscape and the state of the environment, but also a new opportunity for our industry and economy, “he explained Prague’s steps on the path to a circular economy. Petr Hlubuček, Deputy Mayor of the Capital City of Prague.

Reuse instead of disposal

The specific circular measures that will be implemented in Prague are to be the subject of the Strategy for the Transition to the Circular Economy. The preparations for the strategy, in which Czech and foreign experts are participating, are just culminating. It should be completely finished at the turn of September and October this year.

“We are currently working on individual thematic chapters in cooperation with experts according to the prepared structure, including a description of projects for selected measures. In cooperation with the Dutch companies Circle Economy, which is also the head of the Circular Scan (analysis of material flows – note. Red.), we are preparing an evaluation of the proposed measures in terms of their feasibility and the impact on reducing waste and CO2 emissions, “specified the editors. Zuzana Drhová AND Veronika Doubnerová from the Prague Innovation Institute, which is behind the preparation of the Prague Circular Strategy.

The strategy has set 7 goals for the next decade, divided into four parts: construction, waste, water, and agriculture and food.

In the case of construction, the aim is to reduce and streamline material flows, share, recycle and reuse materials, prioritize renovations and renovations over demolition or construction of buildings, and in the case of new buildings requires resource circulation and sustainable use of materials. For example, the city’s circular public procurement should contribute to this.

The reason for focusing on construction is the large amount of material consumed and waste produced during the exhibition of new buildings or renovations of existing ones. 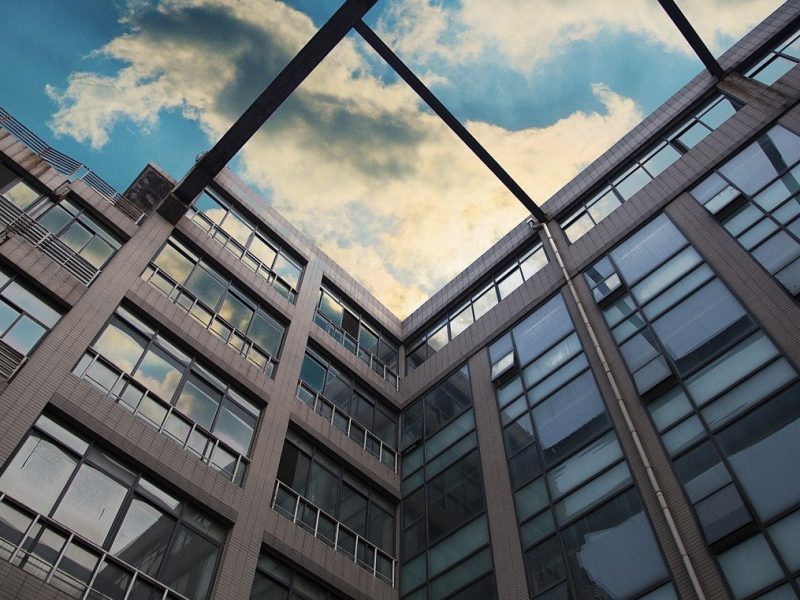 In the area of ​​waste management, several measurable objectives are set in the draft strategy. By 2030, the capital’s bulk waste should be reduced by 10 percent and municipal waste sorting should be increased by 65 percent. This will require the expansion of the network of containers for sorting plastics, metals and beverage cartons and other sorting containers.

Centers for the repair or replacement of furniture, clothing or electronics should be supported, and a sorting line for plastic and metal packaging and beverage cartons should also be set up.

An ambitious goal in this area is the construction of a biogas plant, which processed gastro-waste from local restaurants, businesses and households. The resulting biomethane would then power the cars of the Transport Company of the capital or the collection and other cars of the Prague services. The assumption is that 50 to 100 thousand tons of organic waste per year could end up in such a biogas plant, which will be converted into organic fertilizer and bioCNG.

“Final amount”behind the biogas station – note Red.) is not available at the moment, but we assume that the investment in our own biogas plant should not exceed 800 million crowns. Of course, as a proper manager, we expect the investment to return, thanks to the planned state support for bioCNG production, but also due to the fees or gate fees that we will collect for each ton of biowaste at the entrance to the biogas plant, “he said. establishment of a biogas plant in summer number Waste Forum Vojtěch Vosecký, an expert in circular economics, who also participates in setting up Prague ‘s circular strategy. 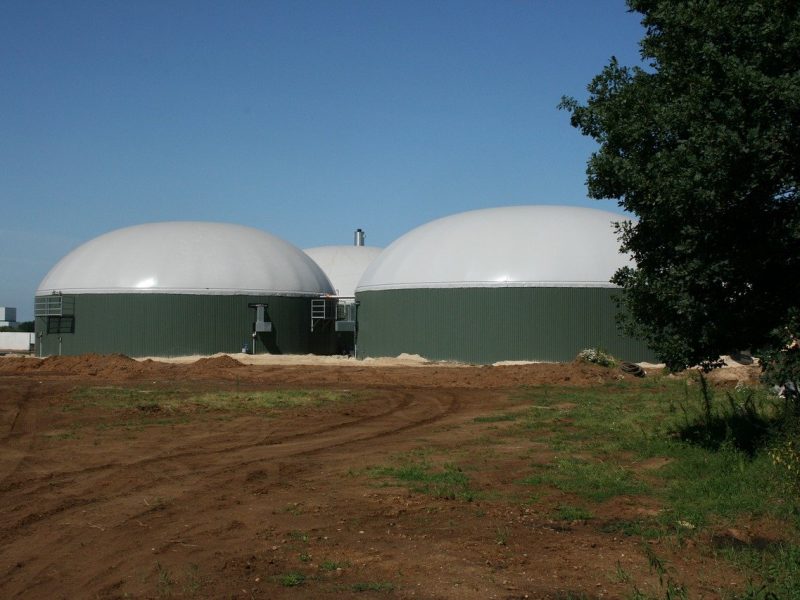 News are also being prepared in the use of water, especially for heating, cooling or the production of electricity, or the energy use of sludge.

“Rainwater makes up up to one third of the water in the sewer system, wastewater from households and industry accounts for about two thirds of the total amount of wastewater. Within the city of Prague, a total of 120,000,000 m3 of wastewater will be produced and treated, ” specified Šárka Mrázová and Zuzana Drhová.

In the field of agriculture and food, the aim is to increase local production of healthy food through urban and suburban (bio) agriculture, to circularize gastronomic waste by returning nutrients to the soil and to reduce food waste, for example through the distribution of surpluses or innovation.

One of the specific measures should be guaranteed production from farmers, for example for schools, a digital platform for sharing surpluses or support for the creation of production urban farms, roof farms on new city buildings, urban storage facilities for seasonal production or community gardens and composters.

“Growing vegetables and fruits around the city and cooperating with local farmers reduces CO2 emissions, shortens the distance of goods transport and supports a direct line between customers and growers or breeders,” Mrázová and Drhová specified the need to integrate agriculture and food into the circular economy. . 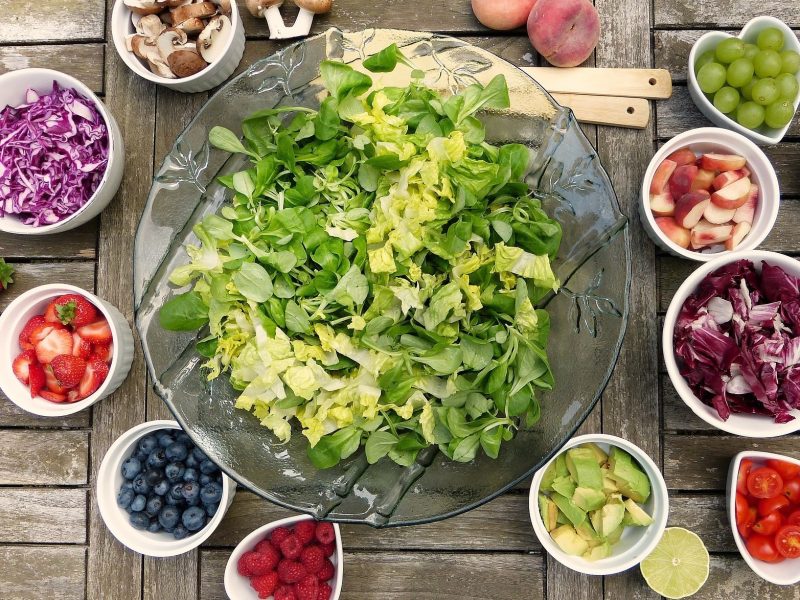 The necessary education of citizens or support of innovations in the field of circularity should contribute to all this.

The implementation of the Prague circular strategy will not be easy

However, setting the goals of the new strategy is only one side of the coin, their practical implementation the other. It will be necessary not only for the interest of citizens and companies to participate in changing their behavior, but especially for funding for original projects.

The necessary resources should come both from European funds, such as the Modernization Fund or the Horizon (Europe) program, and from national sources, such as the CzechInvest agency, the State Environmental Fund or the Prague budget itself.

However, the specific amount is not known at this time. According to Drhová and Doubnerová, this will not be a high number, because the strategy is not based on infrastructure projects. In addition, the current list of projects may not be final.

“The transition to a circular economy in general is a path, not a definitive goal, and the strategy sets out specific directions for Prague in the medium-term innovation horizon, in which many projects may still appear over time,” stressed the authors of the strategy from the Prague Institute.

In addition, they must deduct savings from costs, which will increase over time and can take various forms, such as waste prevention, the use of materials and products, the promotion of a shared economy and savings, including financial ones. At the same time, the strategy should not only have an economic or environmental impact, but also a social impact, such as the creation of new jobs or the promotion of neighborly relations. 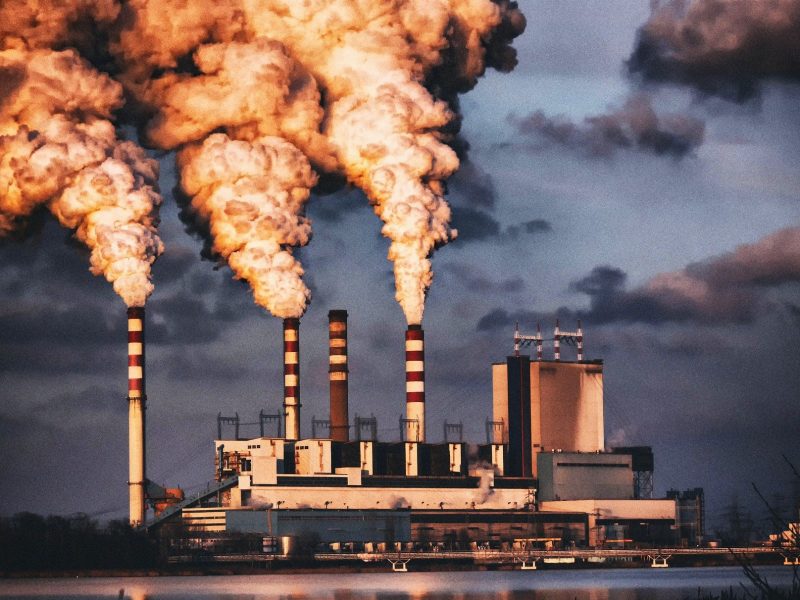 In fact, according to Drhová and Doubnerová, it is already possible today to start awareness-raising campaigns and training for municipal officials and city districts. Only then can the implementation of prepared projects begin.

“But the most challenging part will be a change of mindset. The transition to a circular economy is based on the involvement and cooperation of many actors, both in the city and outside the organization of Prague, and the change in process settings, approaches, the so-called mind set for the successful implementation of the circular economy will take place over a longer period. Actors must take the change for granted, and not just as an instruction from above, “Drhová and Doubnerová explained in a linear way the complexity of the transition from circular economics. 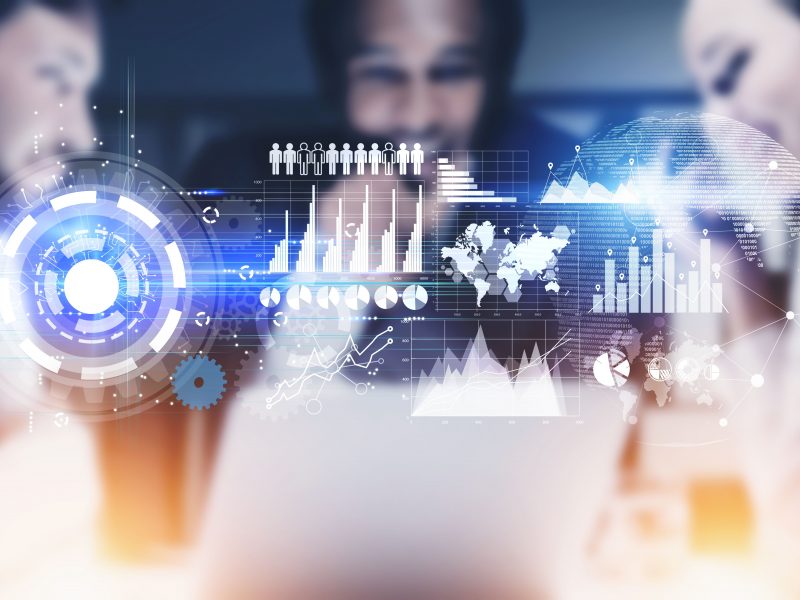 H2020 not only for circular economy

Horizon 2020 (H2020) – Europe’s largest program to support research, development and innovation – is nearing completion and most of the latest calls in all thematic areas are currently open for proposals.

Preparations for the circular transformation began in Prague in 2018 with the so-called circular scan, who he had to analyze in detail the material flows in selected sectors of the capital and find a solution for the transition of the city to the circular economy. Based on this research, three priority areas were defined – construction, household and public services – and several pilot projects were proposed concerning the energy recovery of organic waste, the construction of its own biogas plant and home or community composters, which became the basic building block currently planned. circular strategy.

It monitored several sub-projects focused, among other things, on the shared economy, organic farming or the city-wide collection of bio-waste or kitchen waste.

Prague has also committed itself to circular urban solutions signed last year European Declaration on Circular Cities, thanks to which an expert from international organizations can draw inspiration for circular solutions abroad or use an expert from international organizations to set up his circular strategy. Apart from Prague, the signatories of the declaration include, for example, Helsinki, Copenhagen, Budapest or Ljubljana.

although the capital located in terms of municipal waste production roughly on the Czech average, in the complex transformation from linear to circular economy the city of Prague is unique in the Czech Republic, to be partial measures, especially in the field of waste management, are also implemented by individual cities, which are less successful in them, like Jihlava, Písek or Hradec Králové. The capital can thus rightly be a model for its Czech counterparts.

The aforementioned Prague circular scan, for example, has recently become an inspiration for similar project in the Central Bohemian Region. Here, too, the analysis of individual economic sectors and material flows should lead to the setting of a circular strategy.

The mayor authoritatively decided on a local refugee without Prague 5. The M Council strongly disagreed

The construction site at Malovance will come to life, and Prague traffic will follow the building