Prague 1: A new building is to be built in Stínadly, the locals don’t like it

Narrow streets, historic houses, cat’s heads under their feet, this is Prague 1. Its appearance is reminiscent of the places through which the Fast Arrows drove. In 2007, even on the occasion of the 100th anniversary of Jaroslav Foglar’s birth, the hitherto nameless alley was named Ve Stínadlech. According to the new building plan, a modern new building with flats and a fitness center is to be built in the U Obecního dvora gap. The locals are afraid that the barracks will eradicate the “spirit of the place”.

“We don’t want the monster”

The inhabitants of Prague 1 are trying to unite and fight together for a suitable apartment building that will respect the historical context and the surrounding buildings. “Apart from the appearance of a visual disturbance, what house will it be there is also a risk of shading the courtyard, an increase in groundwater due to the construction of an underground garage, etc. The felling of a grown linden tree is just another of the many unpleasant accompanying phenomena of the planned constructions, “says Šárka Škorpíková on behalf of the newly formed Facebook group Obluda Ve Stínadlech.

Praguers who oppose the current form of the building are also afraid that they will become new buildings only investment apartments that remain empty. The initiative would like to join forces with local citizens and negotiate with the owners of neighboring apartments who do not agree with the construction. “They have, as participants in the construction proceedings a chance to stop him, “ supplies Šárka Škorpíková on behalf of the Obluda Ve Stínadlech group.

The land on which it is to be built belongs to the investor company. “The investor bought the land from the capital and stopped it. He announced this in advance and Prague 1, which was not the owner of the land, cannot influence it. Even in the zoning plan, this land is intended for development, “ Prague spokesman Martin Sebesta told Blesk. The construction plan was subsequently assessed by the Commission for Territorial Development of the Prague 1 City Council.

According to the minutes from February 2020, investors in the place intend to build a six-storey corner building. The two underground floors are to provide asylum to eight to ten cars. There will be a fitness room on the ground floor, one apartment on each floor and the last two floors will be transformed into a maisonette. The garage will open into U Obecního dvora Street, the building will be entered from Ve Stínadlech Street.

However, the Commission rejected this proposal. It does not respect the character of the site. Within the commission, the current mayor of Prague 1, Petr Hejma (STAN), who is responsible for territorial development and construction, will also propose a proposal for the proposal. “A proposal for the perception of a little humility towards the interior of the alley and the leitmotif of the Shadows in general.” The proposal also calls for more greenery, which will disappear from the site with the development of a vacant plot.

On August 17, 2021, a participatory meeting convened by Prague 1 was established. Its aim was for citizens to present their plans and listen to their objections. “Furthermore, also in order to record the comments of citizens and submit them to the Commission for Territorial Development of the Prague 1 City Council, which is discussing this project,” adds Martin Šebesta. The next step in Prague 1 is a civic survey.

However, the participants criticize the group of inhabitants against the construction. The representatives of the development company allegedly “reassured” the citizens rather than collecting suggestions from them. In addition, investors are awaiting approval from “conservationists” because the historic center of Prague is inscribed on the World Heritage List.

“All new buildings (but also building modifications) in the given area be discussed with the authorities of monument care and agreed, “ informs the director of the monument care department Jiří Skalický. 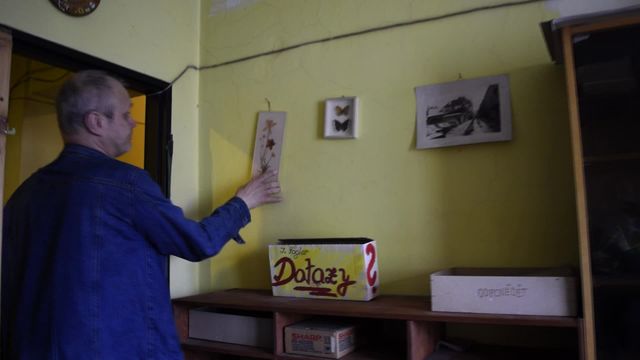 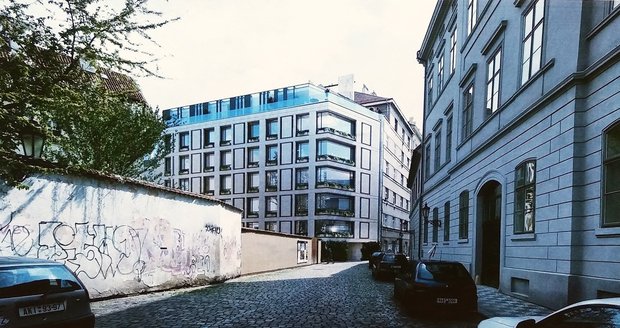 The appearance of the building does not suit some locals