Read articles from the PRAGUE region

Architect Rajniš will receive a medal

Architect Martin Rajniš will receive the Silver Medal of the Capital City of Prague for his lifelong contribution to the metropolis. His most famous recent work is the wooden Doubravka lookout tower between the districts of Kyje and Hloubětín. He made the most significant interventions in the city as a co-author of the Máj department store in the 1970s. 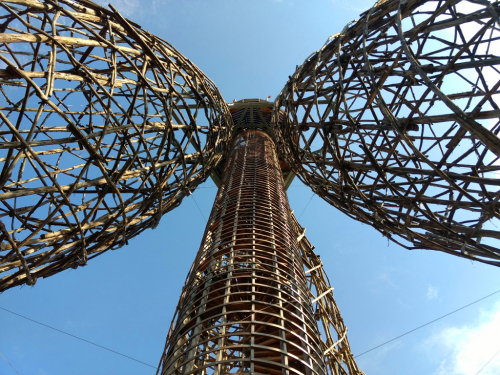 The Vyšehrad tunnel is being repaired, and a steamer is running instead of a tram

The tram line is being repaired in the Vyšehrad tunnel from 7 to 27 August. The tunnel has remained open to pedestrians and cyclists, cars and trams are not allowed. Instead, the ship rides around Vyšehrad Rock. It is a unique opportunity to ride on the Vltava to Lítačka or a public transport ticket. The alternative boat line X21 runs from 6 am to 10 pm on the Výtoň – Podolská vodárna route. It can also be used free shared bikes in the Rekola system. 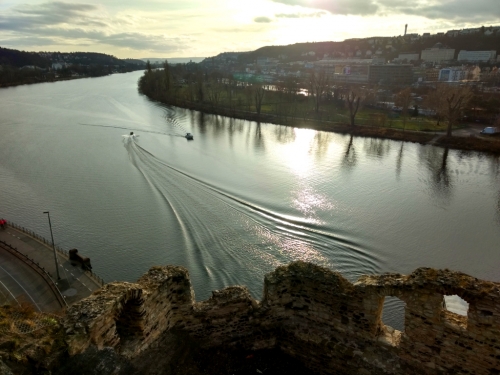 Jungle Park in Letňany, it organizes suburban camps throughout the holidays. He still has vacancies. The camps are focused on movement, which every child should be able to handle – gymnastics, parkour, climbing.

Increasing the price of public transport

Fares in Prague’s public transport and also in the Central Bohemian Region are becoming more expensive. Only the price of monthly, quarterly and annual Lítačky stay the same.

A flock of rorys is like every year revealed over the Botič valley in May. The young came out in late June. Now the training of young in the air is running in July. Their favorite terrain is the sky over Záběhlice and Hostivaří. 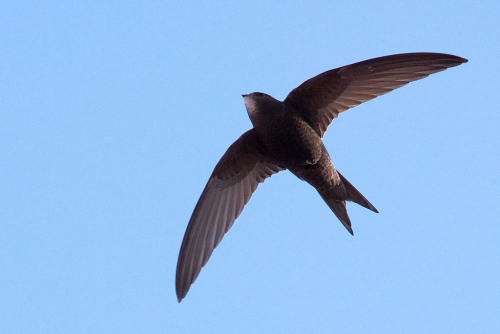 Four mares graze on the pastures of Dívčí hrady Převalský’s horse, one stallion will join them later. On 20 hectares, they have an enclosure for animals from the breeding wall in Dolní Dobřejov, which belongs to the Prague Zoo. 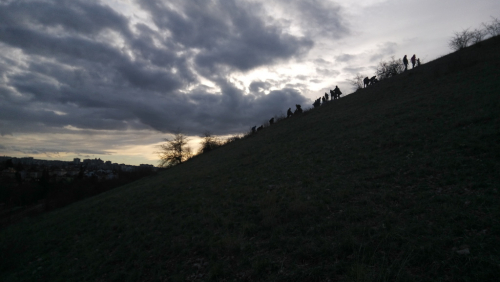 Ferries do not run

All seven ferries in Prague across the Vltava ceased operations until further notice. The reason is the increased level of the river after the rains. In Velká Chuchle, the Vltava reached the 1st degree of flood activity.

The first tram in the PID scheme

Tram 14T number 9121 became the first to go in new color scheme. The SOR bus has already started running in this version. Over the next 15 years, all means of Prague Integrated Transport will be painted in this way – they will receive a new coating during repairs and during production.

Čakovice has chosen the construction company Hans Wendel, which will operate a sugar siding for passenger train transport. An extension to the castle park is planned. Trains of the S34 line should run to Čakovice already this year and could reach the planned final in 2024.

By train from Hostivař to Libno

The railway administration announced a competition for the double-tracking of the Malešice line between Libní and Hostivaří, specifically the section from Hrdlořez. The line from Libno to Hostivař via Malešice is an important connection for freight transport. The Malešice single-track line is at the capacity limit. In addition to freight trains, the S49 passenger line runs here from Hostivař to Roztoky near Prague. “The work will include the construction of a new parallel single-track tunnel under the Tábor hill,” says Nela Friebová, a spokeswoman for the Railway Administration. The construction is to cost six billion crowns.

Petrin stairs on a snowboard

Last open ski pass in #Czech Republic. With the cable car to Petřín and then from the park. pic.twitter.com/A0m8fA0hFc

Petřín as a ski slope

The Petřín cable car serves the owners of Lítačka as the cheapest ski lift in the Czech Republic. Snowboarders and skiers are taken to Nebozízek and go down the Petřín orchards to Újezd. Let us remind you that in 2001 the capital city of Prague explicitly banned tobogganing and skiing in this area.

Snow removal on the Old Town Square and Charles Bridge did not take place until the morning. Until then, several cross-country skiers raced across the bridge and into the square. 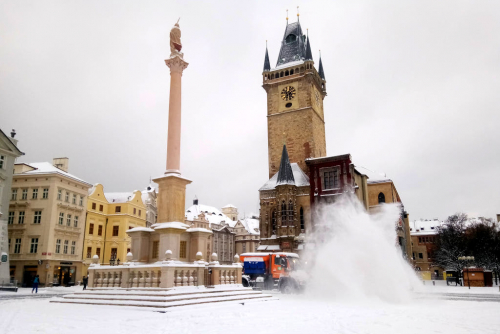 We can get accommodation in Prague and its surroundings:

‹ The Open House Prague Festival will open dozens of architecturally interesting buildings this weekend › Weather | The Czechia was hit by strong storms, the landslide stopped trains in Prague. Watch the Lightning Radar