Fisherman’s house in Prague on Kampa: It is newly run by scouts, they filmed here. Cloud.

“It simply came to our notice then. Finally, after all the ups and downs The fishing house will become a place that will come to life in its own specific way. It will serve as another meeting place, a place for associations, a place for various activities not only for young people, but Mayor Petr Hejma (STAN) is all rejoicing. It took one and a half years to reconstruct the Michnov Summer Palace.

No pain no gain

Obtaining a loan and then renovating the building was a difficult process. “It has been a long year and a half. We are very happy that after all the debates we managed to agree on the use of the Fisherman’s House for the next two years, “recalls Miloš Říha, director of the Scout Institute. Dthey had to clean, paint and prepare for it to work. In June 2021, they signed a house loan agreement, which will last until 2023.

Miloš Říhá also told Blesk that it was a complicated negotiation, both on the part of the owner of the Prague 1 building and the local ones, which they had to convince that they did not want to steal the object. “It was a great life experience,” he adds. “We give you a piece of our heart, our treasure. And we are increasingly convinced that you will give it to KamPartou, “I think the mayor.

The opening aroused general enthusiasm. The place offers an educational space with shared workshops, a bistro and a rich cultural program. According to the mayor, the merger of KamParta and the Scout Institute is a guarantee of success. “Scouts are an organization that has a lot of experience with operations. And which will guarantee us not only the cleanliness of the place, but also that exactly what we want will be done here, “says the mayor.

KamParta has agreed with the scouts and together they will revive the space so that it works not only for the locals, but for everyone who comes. The first opening of Jakub Janovský, Jakub Tytykal and Linda Retterová entitled Transformation 2 + 1 was also inaugurated to the public. Three artists capture the transformation of the former fish restaurant and the office of the Czech Fishermen’s Association into a creative space in which ideas turn into reality. The opening will last until August 26, 2021. 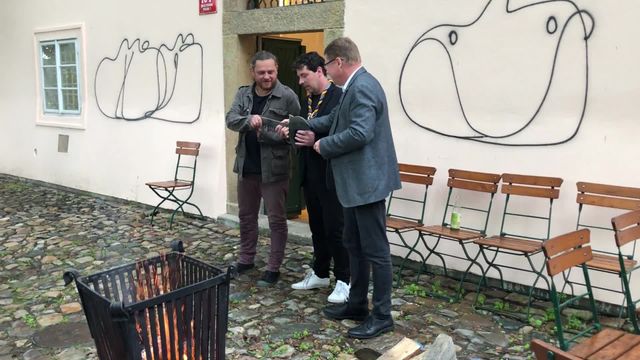 Handing over the key Jan Dařílek 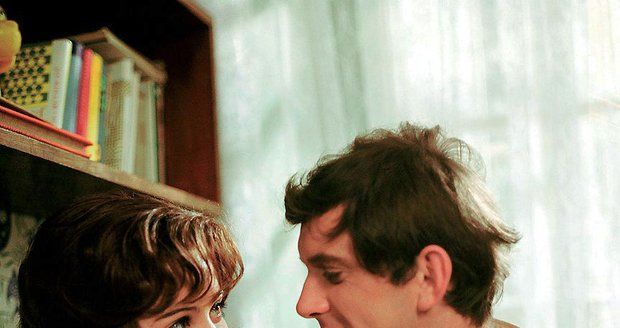 Libuše Šafránková and Jaromír Hanzlík in the film How to Drown dr. Mráčka or The End of Watermen in Bohemia

They started operating an electric bus in Prague. It will travel up to 180 km on a charge