Last year, Prague bought buildings for a record amount. She gave only a hundred million for the church

“It was by far the highest investment,” says Prague councilor for property Jan Chabr (TOP 09) about the purchase of the church for 99.99 million crowns. Church of St. Simon and Jude originally belonged to the Czech-Moravian province of the Hospital Order of St. John of God – Merciful Brothers, which demanded 125 million crowns as a monument. “We managed to negotiate a discount, the Vatican even confirmed it,” the councilor explained. The city took over a Baroque monument from the 17th century in good condition.

“We haven’t bought a ruin and no investment is needed now,” Chabr said. The church, which is used as a concert hall, was taken over by the Prague Symphony Orchestra FOK this spring, which will continue to perform in it and take care of the building.

The municipality bought the church with the intention of preserving its function as a cultural monument, so that it would not meet a similar fate as, for example, the church of St. Michael, where a club or brothel was run in the past.

The second investment in construction is the purchase of a two-storey building near the tennis courts in Štvanice. For the building from 1920, which serves as a background for athletes, the city paid 12 million crowns to Rodop. The municipality wants to use the building for the complete reconstruction of the island.

“It was one of the last buildings that did not belong to the city. It was the last private obstacle for something to start happening there, “said Chabr. The city is currently working on a study of the overall development of the island of Štvanice, which is to revive the construction of the HolKa footbridge connecting Prague’s Holešovice and Karlín districts for almost 300 million crowns.

The city also continued to buy land. “It’s mainly about land consolidation and land preparation. We bought land on the D metro, on the tram line, for construction, but also land on which there are some metro buildings today, “Chabr explains. In addition, according to the councilor, Prague is facing the problem of restituted land. Many sidewalks, roads, roads, and other city buildings now lie on private land. 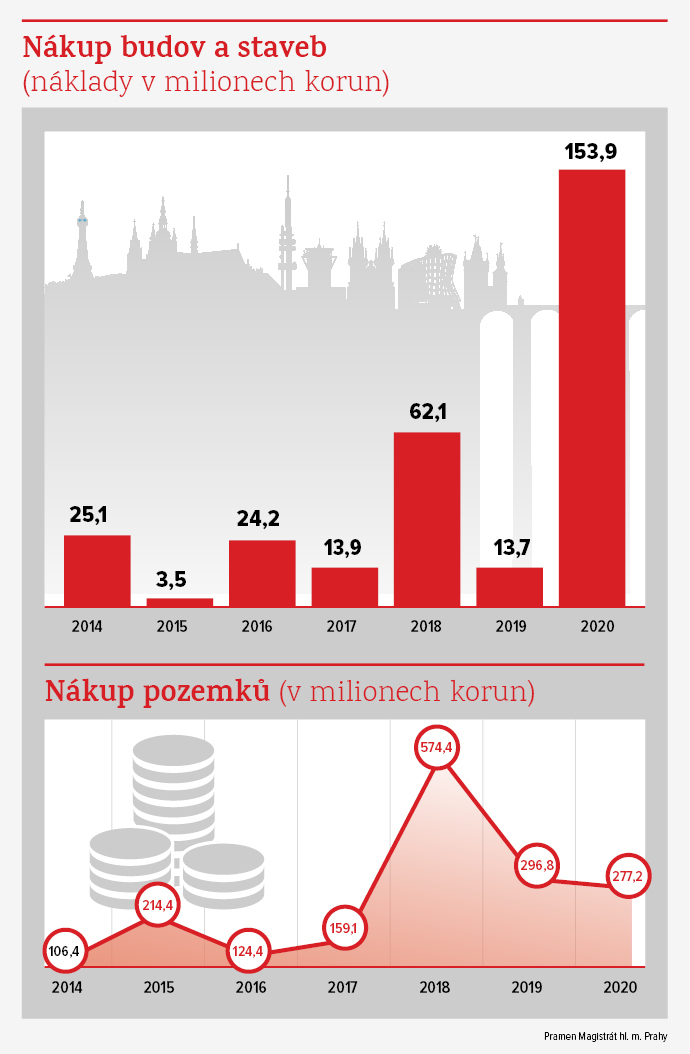 The municipality also buys land on the Vidoule hill in Prague 5, where a leisure area is to be built. Since 2017, when Prague began purchases, the city has bought 168,000 square meters for 287 million crowns.

The city has already entrusted part of the purchased land on Table Mountain to Prague 5, which wants to build a new road on the site, plant greenery, set up a sports ground, and use the old old anti-aircraft bunkers. In the past, development companies used the development here, which encountered resistance from local residents. 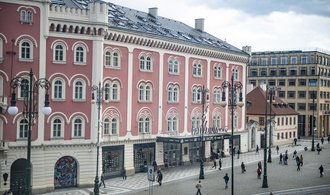 ‹ Loss for Sweden a blessing in disguise › He makes the best kebab in Prague at a stand in Podolí. He translates Turkish recipes on Google