The main motive of the festivals is the return of children to sports, which is why suburban camps will take place for the first time. There will be Paralympic sports, a special day for seniors or a new educational zone. A great attraction will also be the welcome of Olympians from Tokyo during it.

“I see the whole Olympic Games and what is happening around me as a symbol of a return to sports. I believe that it is in Tokyo that new role models will be created for the young generation, which is very important at this time, “says Jiří Kejval, Chairman of the Czech Olympic Committee.

“Olympic festivals not only mediate the success of our representatives, but also allow children to try out sports directly, often with the assistance of Olympians, and then receive recommendations from the sports association for their nearest section.”

How many Czechs will go to Tokyo? There are (so far) one hundred of them in the nomination. We are waiting for the next one

The ambassadors of the event this year are two great athletes, Olympians and mother Lucie Šafářová and Kateřina Emmons.

Bronze Olympian Šárka Kašpárková will also help with the festival in Brno: “I am most looking forward to children from suburban camps. We want them to have their little Olympics in five days. Try twenty sports, learn more about Olympism and finally get an analysis of your sports skills. All this under the guidance of experienced instructors and us Olympians. “

Where to go to the festival? In Prague to Olympus! But even long-term inhabitants of the metropolis often do not know where it is. The reason is the fact that the Olymp Sports Center is normally inaccessible to the public. Top athletes train in it. But most of them fly to Tokyo and visitors will see, for example, a weightlifting hall, test the athletic oval with traces of decathlon fighter Adam Sebastian Helceleta, or the gym, where Adam Ondra also works.

The Olympic Festival in Brno will be built next to the Riviera swimming pool in the SKP Komety complex. Ordinary visitors do not normally look here either, because they serve not only for the physical training of police officers.

Felix is ​​heading for the Fifth Olympics. But before that, she had to fight for her daughter

The festivals will follow the current recommendations of the Government of the Czech Republic for organizing rural events.

“From July, there will be a reservation system on the olympijskyfestival.cz website, which visitors can use not only to book a sports venue, but mainly to buy tickets. A limited number of tickets will be released for sale directly at the entrance to the festival every day. The reason is the regulation of the number of people, “specifies Libor Varhaník, Vice-Chairman of the Czech Olympic Committee. 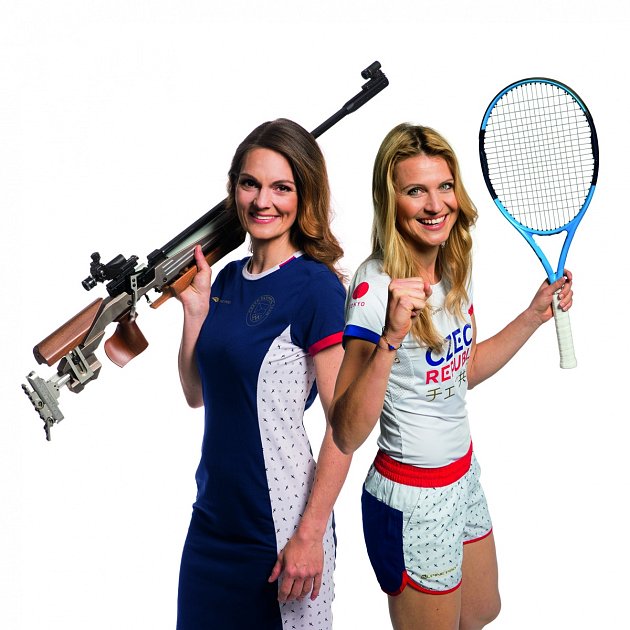 “The safety of the whole event is safe for us. Every visitor will have to prove either a covid passport or a negative test, which they can do in a professional facility before entering the complex, “adds Varhaník.

‹ Tornado in Prague. At Vyšehrad, it overturned the walls and split the beams of the palace › Forever King / concert tribute to Ivan the King Výstaviště Holešovice – Křižík’s pavilion