Prague will build the Dvorecký Bridge. The city will announce a tender for CZK 972 million for the construction

The Tubes and Atelier6 studios are in charge of the bridge construction project based on the results of architectural competitions. The price of the project was set in the competition for 132.7 million crowns. The documentation is now being completed.

The design with cubist elements will bring improvement of transport, especially public transport, when some lines do not have to run through Podskalí and over Palackého bridge. The space under the bridge must be used for leisure activities and a cafe. In the tender, it will evaluate not only the price, but also the length of the warranty period, the length of the construction and the qualification of the company.

The eastern outlet of the bridge will be at Žluté lázně north of Jeremenkova street, the western one will lead near the tram stop Lihovar, where a turn to the bridge has already taken place. According to earlier information from the city, the documentation will be extended by a triangular area between the Lihovar and Strakonická bus stops, which did not address the original proposal. In addition, the documentation will address the boating base, which is located at the mouth of the new bridge in Podolí. It will be demolished and the designers were given the task of designing its replacement.

For example, deputies criticized that no cars could drive over the bridge. Among them was, for example, the opposition representative Václav Bílek (YES). MP and opposition MP Patrik Nacher (YES) again criticized the award. “If we were in a coalition, we would get you from the chase,” he said.

So far, the last Prague bridge over the Vltava, the Troja Bridge, was put into operation in October 2014. It replaced the Troja Tram Bridge from 1981, nicknamed the “Ramusák”, which ended on October 7, 2013. Last year, the city opened a new footbridge over the Vltava , which collapsed in 2017. The municipality also recently announced a tender for the construction of another footbridge connecting Prague’s Holešovice and Karlín. In the future, the construction of the Rohan Bridge connecting Karlín and Holešovice is planned. Also, most of them across the Vltava are also in poor condition and the city is gradually repairing them, currently for example Barrandovsky. 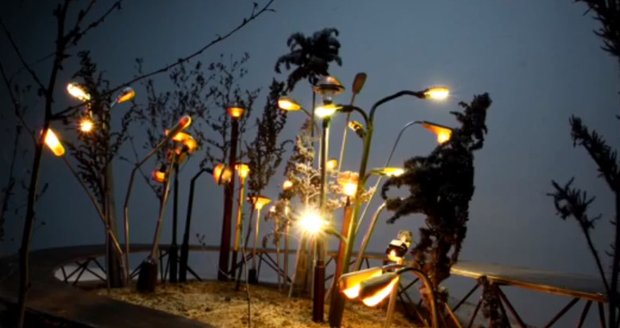 ‹ Not only Primark, but also Versace and Chanel will enter the Czech Republic this year › 2021 NHL Draft Prospect Profile