People will receive a voucher when they book in the capital of the hotel. Tourists will be able to use the voucher for free or discounted admission to selected ones, such as the Jewish Museum, the Vyšehrad National Cultural Monument or the Prague Towers, which is managed by the PCT. Compared to last year, it will also be possible to use vouchers for live cultural events, such as summer theater stages. They will also be used for guide services.

“We want to support both hotels and restaurants, as well as Prague’s monuments and cultural institutions in their restart and to attract as many tourists to the capital as possible during the summer holidays,” said František Cipro, Chairman of the Board of PCT, some time ago.

A novelty this year will be the operation of the circular tourist tram number 42. It will travel from the loop in Dlabačov through Prague Castle, Čech Bridge, Náměstí republiky, Václavské náměstí and from there to Újezd ​​and back through Malostranská direction to Pohořelec. It will be supplemented by line number 43, which will connect the public transport museum in Střešovice with the Planetarium and other monuments. This tourist line will run on public holidays and weekends.

An audio guide will be prepared for both lines. The ticket will not be valid on other public transport lines and will cost 200 crowns. It will be valid for 24 hours for both lines and it will be possible to pay for it cashless in the car. There will be three cars from the times of Austria-Hungary, four from the 1st Republic and also trams T1, T2 and T3. People will find out which one will go from the transport company’s website.

During the year, the In Prague at Home program attracted 73,000 visitors, who spent an average of 3.2 nights in the capital. The number of domestic visitors increased year-on-year. Tourists spent over 220 million crowns in Prague. 400 programs or guesthouses and over 60 monuments and cultural facilities participate in the program. Last year, the municipality invested 121 million crowns in the campaign. Of these, the city of PCT has returned 50 million, which will be used this year. 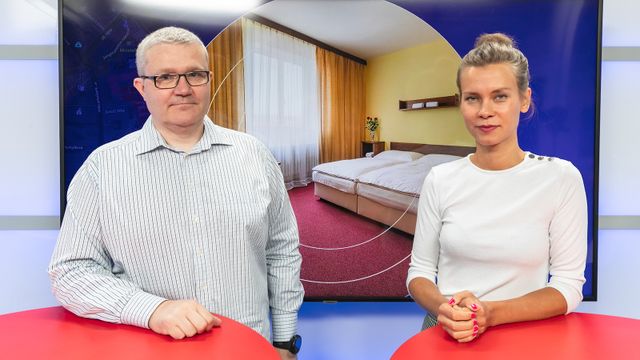 “This year, Czechs are looking for stays in nature. Prague does not attract them, “says hotelier Bára Markéta Volfová, Lukáš Červený 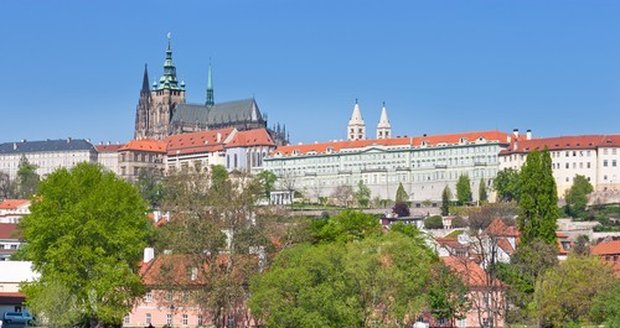