Prague is this year’s forest city

Yesterday, the capital won the European Forest City Award 2021. The European Forestry Institute thus praised the expansion of the Prague Forest Fund and the care for the environment. The award-winning institute brings together representatives of forest research, industry, forest owners and international forest management organizations. Last year, the award went to Bonn, Germany, and in 2019 to Aberdeen, Scotland.

“I really appreciate the ‘Prague City of the Forest’ awards. He confirms that we are on the right track and that we are succeeding in fulfilling our promise – to plant one million trees in eight years. We have already planted 370,000 of them and we are continuing betting, “commented the mayor of the capital. m Prague Zdeněk Hřib.

City and government officials publicly support climate commitments. Among other things, the Prague City Council approved the main climate plan of the capital. m of Prague by 2030, in which there are a number of measures to mitigate and adapt to climate change. 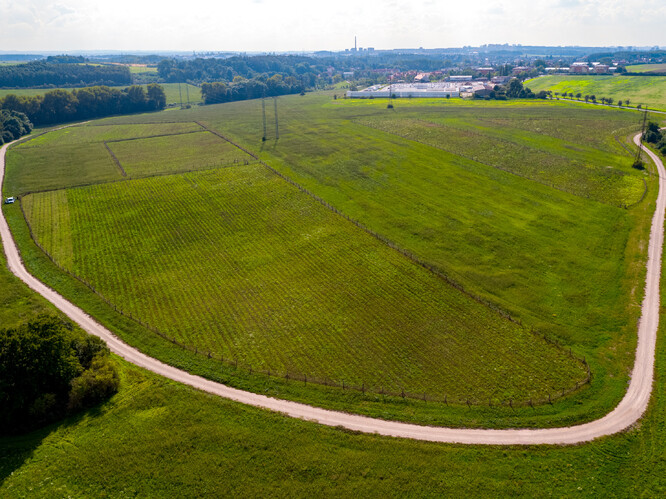 License All rights reserved. Further distribution is possible only with the consent of the author

“I am convinced of the need of all citizens in the climate change debate. It is important to ensure that they take an active part in positive change. On the one hand, opinion polls show that the public cares about the environment and is interested in improving, but on the other hand, there is still a danger that the issue will not be conceivable concretely and effectively, will remain too abstract and clearly defined next steps, and topics, “said Petr Hlubuček, Deputy Mayor of the City of Prague, at the award ceremony on Tuesday. m of Prague for the environment.

“Trees in the city have an irreplaceable role, especially for the city’s adaptation to climate change. In the place where they grow, it creates a more comfortable microclimate by providing a shade that lowers the sensory temperature, as well as evaporation of water, thus cooling the environment as a natural air conditioner, as well as cleaning the air from pollutants. Forests and parks thus play an irreplaceable role in the daily life of Praguers, ”describes Hlubuček. 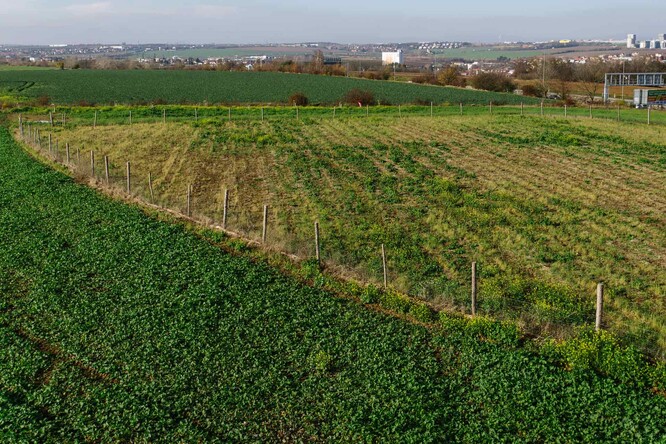 The future forest in Holyna. / In 2019, the Prague Forests expanded by 356,000 seedlings planted by the city’s contributory organization The Forests of the Capital City of Prague (LHMP). In addition to the existing stands, it was planted in newly emerging forests, for example in Běchovice, Satalice, Holyni or Jinonice. The vast majority of seedlings were deciduous trees, coniferous about a tenth. Oaks are planted the most. The city owns about 2912 hectares of forests.

License All rights reserved. Further distribution is possible only with the consent of the author

In 2019, Prague made a climate commitment to reduce CO2 emissions by at least 45% by 2030 (compared to 2010) and to achieve carbon neutrality by 2050. The city has also set up a Commission for Sustainable Energy and Climate, which has prepared a comprehensive climate plan for the capital. m of Prague by 2030, which was recently approved by the City Council. This strategy paper removes 69 concrete measures, projects and opportunities to meet the climate commitment. Prague also supports the European Green Agreement, the so-called European Green Agreement.