Petr Hlubuček got married! After 17 years, he married his partner Jirka

“Jirka and I got married. A few days ago in Catholic Spain, where the possibility of same-sex marriage has existed for many years. Just like in many other western countries. We are lucky that our family ties give it to us in Spain, “Hlubuček wrote on Facebook and added a photo from the wedding day, on which he is immortalized with his partner Jirka, both in suits and with bow ties.

He then told Blesk that the wedding took place on Saturday, April 24, in the town of Marbella in southern Spain. There have been legal same-sex marriages since 2005. They have been living with a partner for 17 years. “We could not wait for the approval of marriage for everyone in the Czech Republic. We were led not only by love, but also by the assurances that such a relationship provides to each other’s partners,Hlubuček explained why they decided to “hit” it.

He rushed to the announcement on the day when MEPs returned to the initial debate on the proposed legalization of marriage for gay couples. “In many cases, this proposal would include, for example, acquiring joint ventures, inheriting, being entitled to a widow’s pension, having a legal day off on the day of the wedding, marrying people by the town hall. in the republic, adopt a child partner and many more. It’s just things that are perfectly normal for heterosexual couples, “the deputy said, wishing everyone wanted the same rights and obligations. 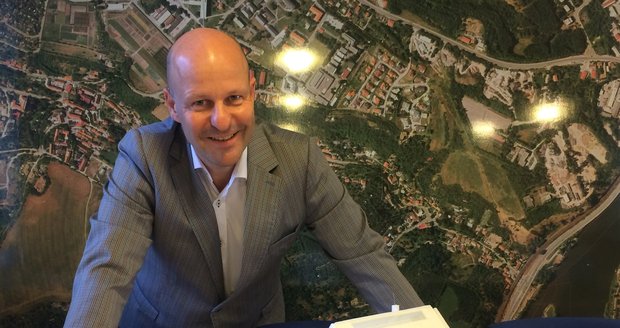 ‹ esk drhy and RegioJet sent trains between Prague and Ostrava. The well was put into operation by a commuter train Business › Monaco wins in Kazan and wins the Eurocup