A fire early Wednesday morning destroyed one of OVH’s data centers in Strasbourg and part of a second.

No OVH staff, firefighters or local utilities were injured, said the company, also known as OVHcloud.

Many customers of OVH, Europe’s largest cloud-native provider, have complained on Twitter about broken websites and apps hosted on the Eastern France campus. Some seemed to have no disaster recovery plans or backup sites.

The cause of the blaze had not been determined as of Wednesday morning Pacific Time in the United States.

OVH founder and chairman Octave Klaba tweeted about the incident as it unfolded on Wednesday.

Update 5:20 p.m. Everyone is safe.
The fire destroyed SBG2. Part of SBG1 is destroyed. Firefighters protect SBG3. no impact SBG4.

The fire completely destroyed OVH’s SBG2 data center and four rooms at SBG1, according to a incident report on the company’s website. The UPS was down in the SBG3 facility and the remaining SBG4 data center had “no physical impact”.

The company said it does not plan to restore power to SBG1 and SBG4 until Monday 15th and SBG3 until Friday 19th.

Among the cloud providers that are not in the Big Three (AWS, Azure and Google Cloud), OVH is one of the most popular. Just two days ago, the company noted it had started the process of a possible public listing in Paris.

The fire started in a room inside SBG2 just before 1 a.m. local time, according to the incident report. “The firefighters immediately intervened to protect our teams and prevent the fire from spreading. At 2:54 am, they isolated the site and cordoned off its perimeter.

At around 4 a.m., SBG2 was completely destroyed and nearby data centers remained threatened until firefighters finally brought the blaze under control.

OVH said in a statement:

With our 15 data centers in Europe, our technical and sales teams are fully invested in supporting our customers, implementing solutions and mitigating the impact of the unavailability of our Strasbourg site. Our mission is to provide our clients with the highest quality services to support their online businesses and we know how important this is to them. We sincerely apologize for the difficulties and challenges caused by this fire. We are committed to continuing to communicate with the greatest transparency on the cause of the fire and its consequences.

Most OVH 27 data centers are in Europe, with some in North America and Asia-Pacific. 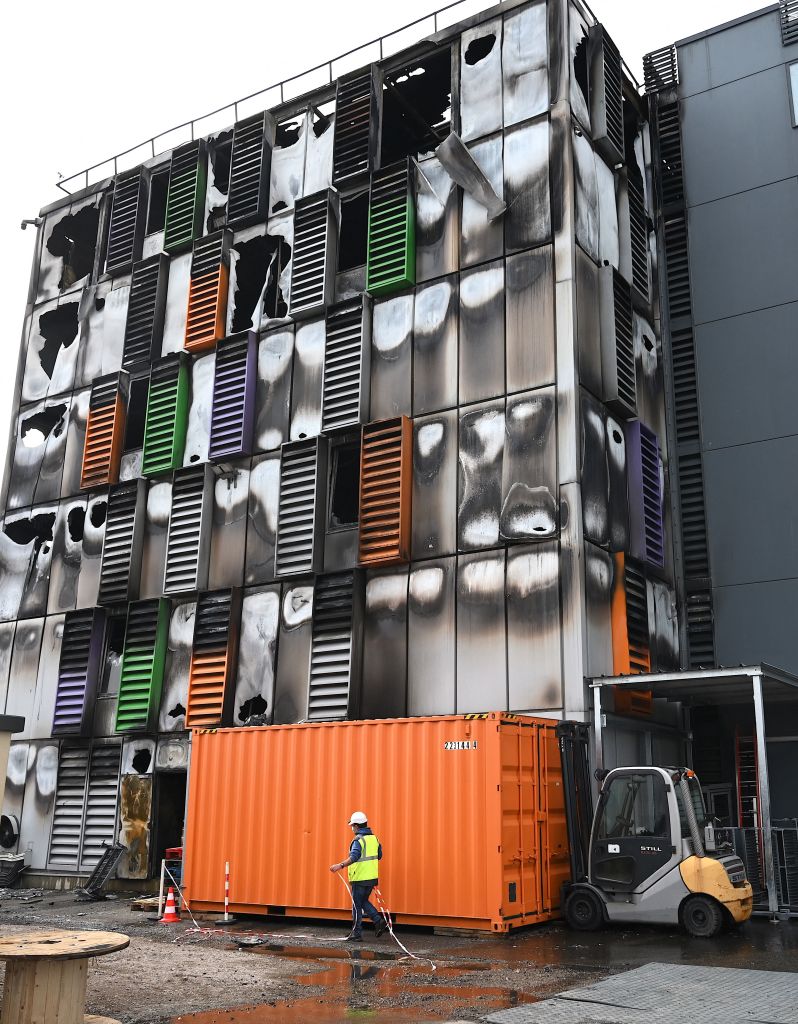 The last major downtime crisis at OVH also occurred on the Strasbourg campus. A power failure in 2017 destroyed the entire campus. Forty minutes later, its Roubaix campus lost connectivity due to an unrelated software bug in the network equipment.

DCK will continue to report on the incident and post updates as we learn more. If you have any relevant information you would like to share, write to [email protected].

An earlier version of this article stated that Octave Klaba was the CEO of OVH. He stepped down as CEO in 2018, becoming the president of the company.

OM announce the departure of Sampaoli

‹ The Swedish experiment: was it forward-looking or not? › Sweden’s failed COVID strategy leaves the country deeply divided