Although the coronavirus epidemic has crippled tourism throughout the Czech Republic and continues in the center of Prague, the campaign against so-called short-term rentals, which make life difficult, especially for the inhabitants of the city center, continues. The city district has now decided to tighten its access to these platforms in the houses where it owns apartments. Because people feel that their homes are turning more into hotels full of drunken tourists, and short-term rentals through platforms like Airbnb have become a nightmare for many people.

During the epidemic, they may rest from noisy temporary neighbors for some time, but this way of doing business can be expected to return. The regulation of this business has been talked about for a long time, but nothing significant has come up.

There are thousands of such flats available in Prague, there were over 11,000 before the coronavirus crisis, but supply fell by 45 percent during the epidemic. According to AirDNA data, the number of apartments is now also the lowest in the last three years since the data was recorded. Prague 1 is one of the city districts that has long called for the prohibition or restriction of these leases in the same way as the Prague City Hall. City Hall has now stated that it will be stricter with the owners of such apartments.

The deputies approved the proposal of the Committee against Depopulation of the Center, which obliges the representatives of the town hall to always give priority to the rights of the owners in the community of unit owners (SVJ) in the house where the city owns the flats.

According to City Hall, this is supposed to help people who find life difficult for Airbnb in the long run and, in essence, limit their rights. The most common problems are mainly with disturbing the night quiet, and apartment owners often do not solve these problems at all.

You will receive fewer offers

On the Golemio data platform, Prague monitors the long-term impact of the covid-19 epidemic on the housing market and compares new offers on the server with current long-term leases and the number of new offers on Airbnb. For example, last September, in Prague 1, over a hundred offers for long-term housing and only 12 new short-term rental offers came during the first week.

There is also a large year-on-year decline between the “pre-ancestral” year of 2019 and 2020. In November 2019, there were over 6,000 active offers, last year there were only less than 500. Real estate companies point out that in the center of Prague, rents have fallen and today you can find, for example, a 2 + KK apartment in Prague 1 for 10,000 crowns. 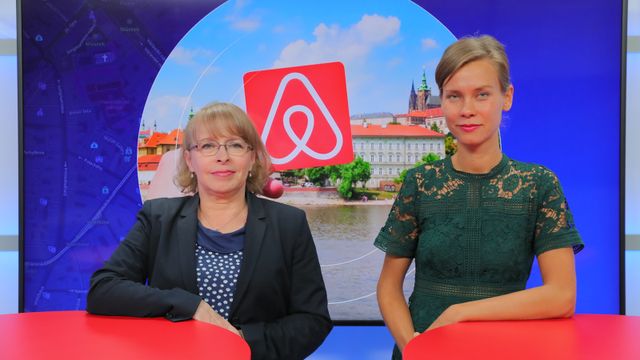 Similar to Amsterdam: Marvanová can imagine an Airbnb ban in the most problematic parts of Prague Markéta Volfová, Lukáš Červený 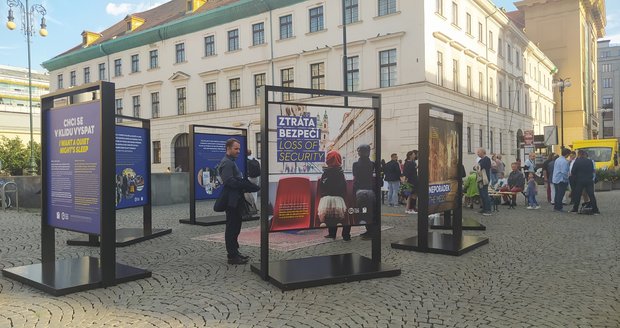 The outdoor exhibition you want to sleep !, which will be on view until 14 September in the Republic Square, names the key problems of the so-called short-term rentals.

‹ Prague 14: Park U Čeňku will expand. In the south, a wild part will be added › Analysis of housing prices: Rents in Prague have fallen due to competition, flats continue to rise in price