Apartments for rent in Prague: their number has grown significantly

On Monday, March 1, one year will pass since the first officially detected case of coronavirus in the Czech Republic. The final measures against its spread practically stopped the arrival of foreign tourists. They used short-term Airbnb leases, especially in Prague. After some relaxation in the summer months, a new wave of tightening came in the autumn. 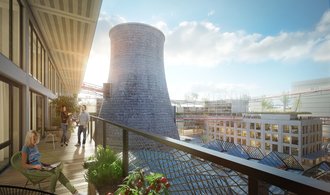 “Also this year, it can be expected that the offer of flats, which are advertised in Prague for a relatively rich situation. before the onset of the pandemic, “added Polák. 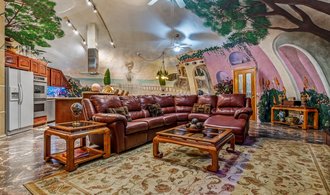 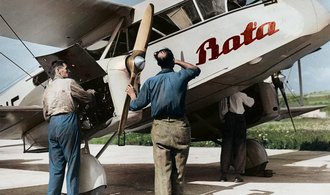