Someone reported the open restaurant to the police via emergency lines, so they immediately set out to inspect the situation. In Bubenečská Street, they actually found a business in which people drank by government decree. “It has been heard from outside that there are more people inside the establishment. When the guards arrived, there were seven guests in the bar and operating, ” described the spokesperson of Prague police officers Irena Seifertová.

The woman tried to save the situation. “She said that the guests were just bookmakers, and because they were cold outside and the tickets were not filling up properly, she invited them on. Some people to guess a draft beer, “ the spokeswoman said none of those present had a covered airway. “All violations of emergency measures have been reported to the authorities,” Seifert added.

The establishment is now likely to face a fine in administrative proceedings. However, this is not a single case; in January alone, the Prague police officers dealt with about 40. “In 10 cases, they imposed fines in the amount of CZK 14,600 and reported 26 cases to administrative authorities. Since September last year, they have dealt with 766 of these violations, “said the spokeswoman.

Just on the weekend, on Saturday, the event Open the Czechia takes place, during which some restaurant operators opened in protest against government regulations. Supporters of the Chcípl PES initiative offered a petition sheet in their companies to sign. On Tuesday, they announced that they wanted to establish the political movement Open Czechia – Chcípl PES. Restaurants become political cells and can be open, according to initiatives, political negotiations have an exception to government anti-epidemic regulations. However, the Minister of the Interior Jan Hamáček (CSSD) rejected such an interpretation of the rules. 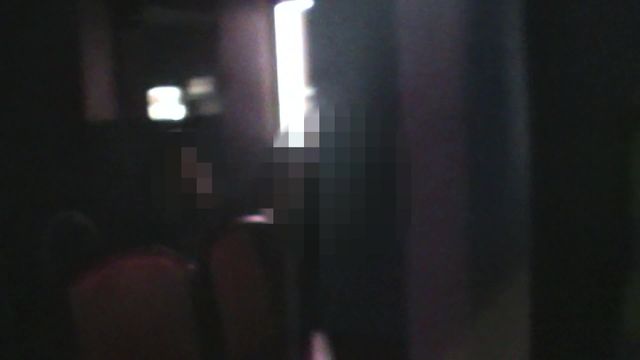 ‹ Primark in Prague: Opening is blocked by government regulations. More brands are heading to the Czech Republic › The dispute over the concrete plant: Prague 8 does not want it, the Prague councilor talks about its strategic position by the water