Upon completion, the emerging shops, restaurants, offices and a new connection between Na Příkopě Avenue, Wenceslas Square and Jindřišská and Panská streets.

“At the turn of the year, we obtained a valid building permit for the reconstruction and restoration of the historic Savarin Palace. We are now working on the vacancy of the building in the building by the tenants, and we would like to start in the autumn, it will take two years, “said Simon Johnson, CEO of the Crestyl Group.

The investor has a zoning decision for the rest of the project outside the historic building. He is currently awaiting the parties’ comments. “We expect the completion date to be a maximum of three years from the start of the construction itself. When this happens, it depends on the issuance of all necessary permits. We also anticipate a slight delay in the whole process due to the current pandemic, “Johnson added.

Those interested in renting in Savarin are already applying to real estate agents. “We are already registering interest in the premises in the Savarin Palace, the reconstruction of which will begin this year, from tenants who look at the project with a long-term perspective and perceive its future strategic position,” said Jan Kotrbáček, head of the retail space rental team for Central and Eastern Europe. Europe in the consulting company Cushman & Wakefield. 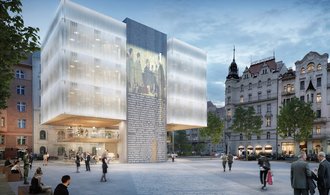 According to the earlier schedule, the project was to start starting last year. However, the solution was to be resolved. Even when the original owner of the project planned 15 years ago, he planned to build access ramps to the underground garages from Wenceslas Square. Although this plan was in line with the zoning plan, it provoked negative reactions.

Therefore, at the beginning of this year, in connection with the started reconstruction of the lower part of Wenceslas Square, Crestyl agreed with Prague 1 and the municipality that the capacity of the garages was reduced to 120 places. The entrances will be by lifts from Jindřišská and to a lesser extent from Panská. 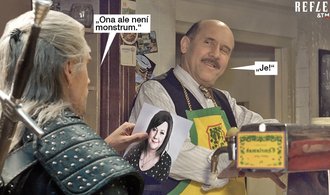 The original developer of Savarin was the Irish company Ballymore. Crestyl bought the project in 2015. In addition to the transport solution, it also reworked the form of the entire project. He invited British architect Thomas Heatherwick to do so.

The developer already has the money for the construction. “The Savarin project already has the main funding. We will deal with further partial financing in a few months, now negotiations with tenants are primarily underway, “added the head of Crestyl Johnson. He did not specify the volume of secured loans or the total investment. 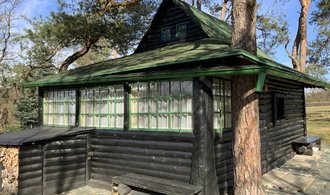 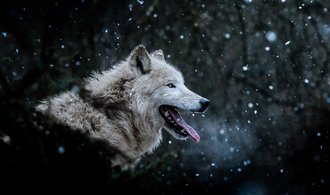 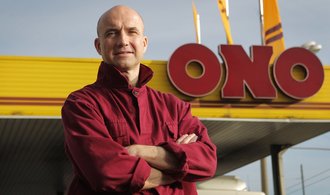 ‹ School excuse! The pirates want to remove the mayor of Prague 6. They are lying, Kolář responds › A place everyone was ashamed of. Prague will help with the repair of the Charles Spa passage