Apartment prices – living in Prague will become more expensive, although not so much

The rise in property prices in the capital has yet to continue. This follows from a joint analysis of the developers Central Group, Trigema and Skanska, according to which this year it will reach a 5% pace. The main reason is the decline of new apartments in the metropolis. At the same time, prices rose by about 20 percent during the year.

Last year, developers in the capital sold 500 apartments, a decrease of about 17 percent. The decline in supply and the ever-increasing demand drove the sale prices of flats to over 85,000 crowns per square meter, while in 2016 they were around 70,000.

The cheapest apartments from new buildings are now located in Prague 9 and 4, while in the center the price is almost a quarter of a million per square meter. In the last quarter, the most flats were sold in parts 9, 5 and 10 in Prague, and the least in Prague 2

“Two years ago, new flats in Prague with a price of up to 60 thousand crowns per square meter created half of the offer, now it is two percent,” says Central Group Chief Dušan Kunovský.

His company wants to launch about flats in the next thousand years, but the situation in 2019 is unclear, according to him. “But we may be at the height of the boom,” he added. 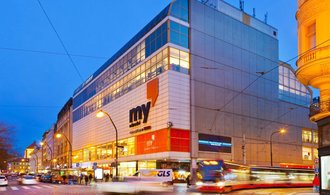 According to the reasons for developers, one of the main insufficient offers is the low number of building permits issued. In the first eleven months of last year, the city issued 2,353, and the whole process can take up to ten years.

Other effects include rising construction costs, with prices for the buildings themselves rising by about ten percent. Approximately ten thousand new inhabitants move to Prague every year.

The municipality is also trying to fight the rising prices of Prague flats. At the end of last year, Deputy Petra Kolínská presented four measures to improve the availability of housing.

One of the main steps is to be the construction of municipal housing, the first two projects are already in preparation. Kolínská also points to the impact of short-term leases, which, however, are mainly the prices of leases in the center of Prague. 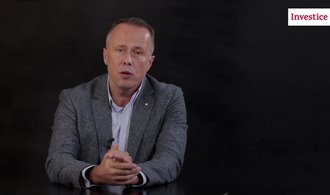 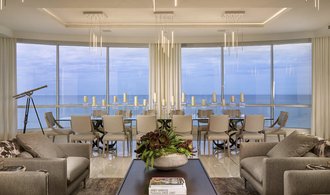 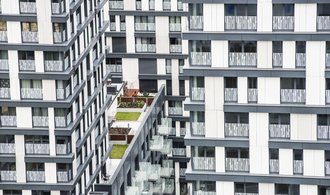 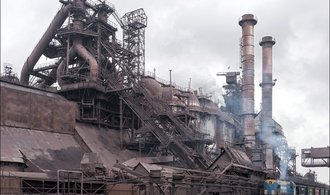 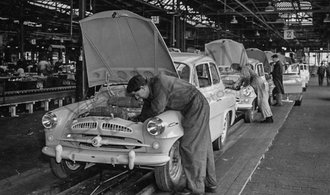 Prague 10 is deciding what to do with the repair of the town hall, the officials will still be moving

‹ The Germans to each other. The Prague State Opera was established 130 years ago for the needs and collections of the Prague Germans › Satellite monitoring of NASA-NOAA’s Finland nuclear power plant Trop