What could Prague look like? A technical city or a modern parliament was to stand on the Letna plan

You can listen to the entire recording of the show, including other guests and music of Martin Starý’s choice, here:

Architecture is often talked about, but little attention is given to interesting studies of buildings that have never been built. Klára Br Bůhová from the Institute of Theory and History of Architecture of the Czech Technical University in Prague decided to fill this gap. In her dissertation, she focused on unrealized architectural projects for Prague. Now her study is published as a book called Prague Unbuilt.

The publication systematically deals with unrealized constructions that would visibly affect the Prague skyline, the historical structure of the city, change the Prague greenery, or would affect the traffic situation of the metropolis. Although the title covers only the time span from the last third of the 19th century to the end of the First Republic, the topics discussed often have not changed for many years, or even to this day. For example, we repeatedly meet with the planned exhibition in Letná and Petřín, or sometimes the Nusle bridge and the completion of the Old Town Hall took place. According to Klára Brůhová, however, the study of the new parliament dominates the ranking of unbuilt buildings.

If you misfire the goal, you will not build anything 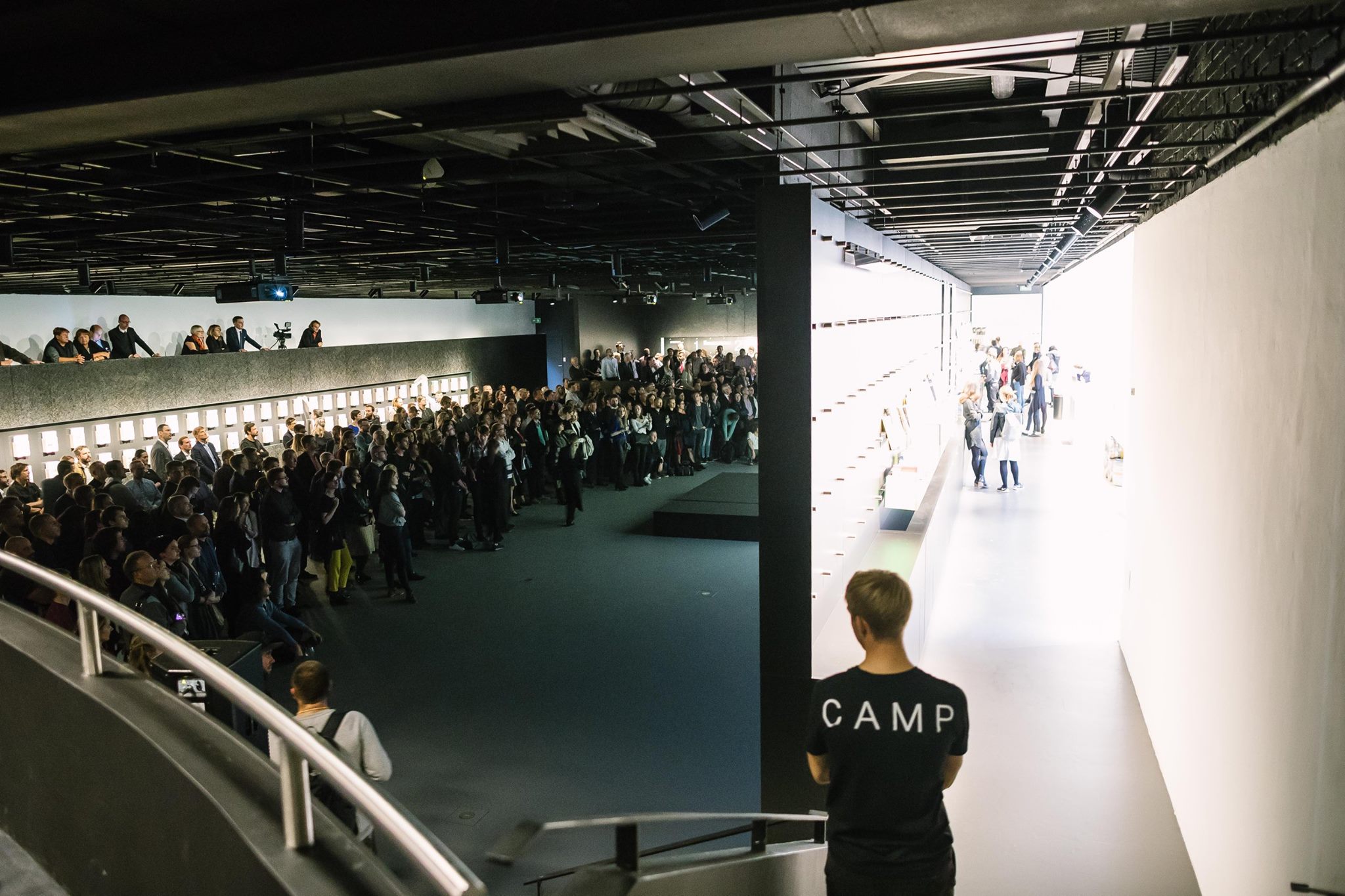 Prague has had its Center for Planning and Architecture since the end of September. One of the curators of the new space is Adam Gebrian, who spoke about the mission of CAMP in the first issue of the Vltava journalistic magazine ArtCafé.

There were a number of reasons why the proposed construction did not take place. Klára Br Bůhová believes that the most frequent were lengthy debates and poorly formulated assignments. During the First Republic, open public tenders were announced, but the implementation often complicated the comment phase, when surveys were issued or the result of the tender was still debated. Many buildings were delayed by several years. The financial aspect also often played a role and of course the impending world war also prevented the construction of many projects.

Marie Kordovská, the granddaughter of the Machonin architects, I think that in comparison with today, the competitions were of better quality in the 1960s. They evaluated the results differently from commissions composed of experts who, unlike at present, had no connection to any commercial interests directly or indirectly related to the project. “At the time, the rule was that once you won, the building was yours,” he says. 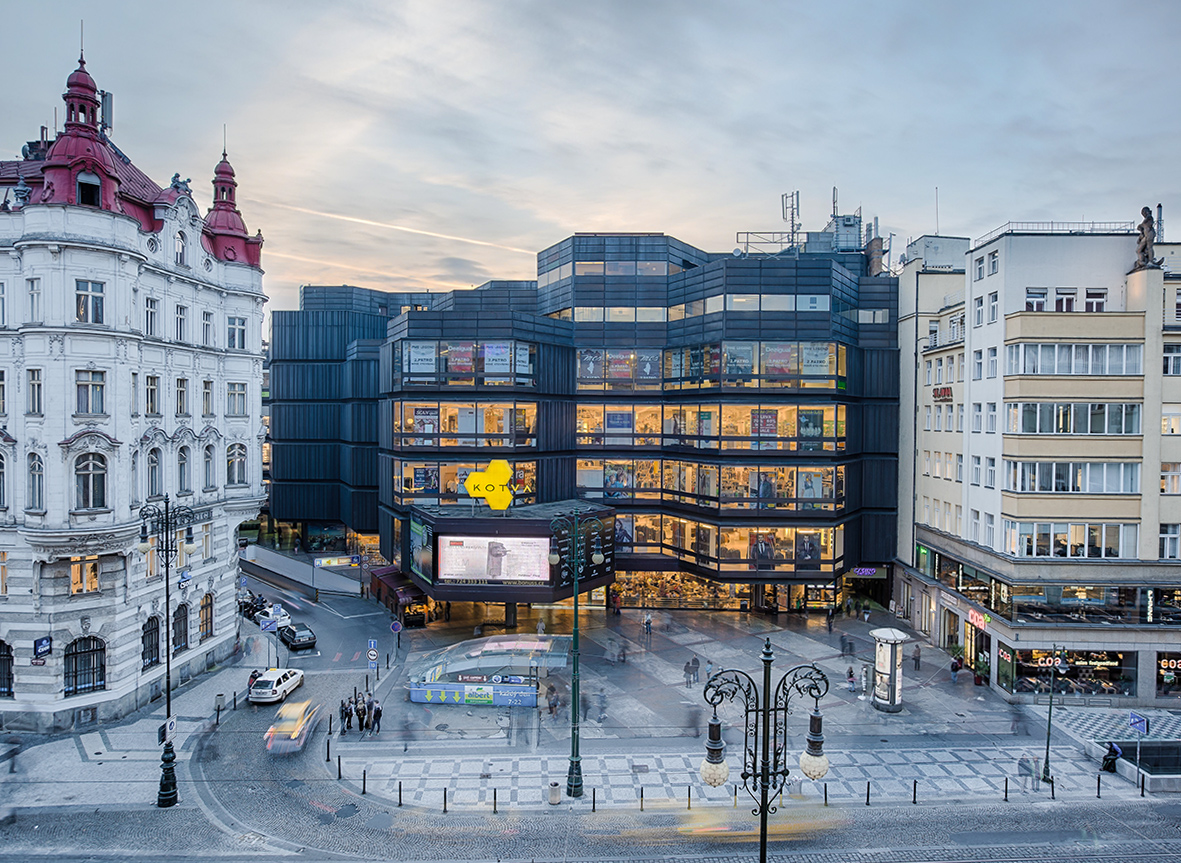 Few architectural styles evoke as much emotion as brutalism. The public perceives extraterrestrial structures made of rough concrete as burials of the communist regime.

If in the first third of the 20th century it was not built mainly due to poorly formulated building plans, in the 1960s the main reason was the inappropriate generosity of the designs, which often did not follow the urban plan of the city or the surrounding buildings. “It can be said that sometimes the organizers themselves were afraid of the submitted studies,” adds Kordovská. This was the case with the planned redevelopment of the Petrská district, which was to be replaced by brutalist construction. According to Machonin’s granddaughters, the plans for the new neighborhood looked downright spooky.

‹ The Greens will be headed by Petr Štěpánek, a biologist and mayor of Prague 4 › Prague 6 slapped itself across the pocket, paying 850,000 for a bench in honor of Havel